How the first people got to the Caribbean 5,800 years ago 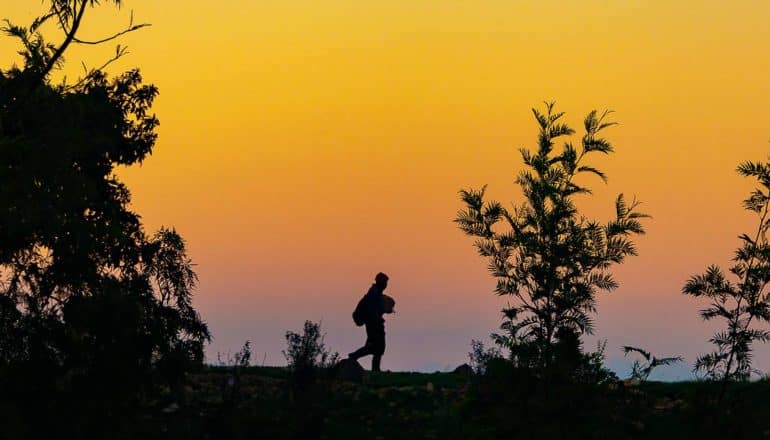 A new look at archaeological data clarifies the migrations routes that the first settlers of the Caribbean took thousands of years ago.

Published in the journal Science Advances, the study reports evidence that the first Caribbean islanders traveled directly from South America to the northern Caribbean beginning about 5,800 years ago, initially settling Cuba, Hispaniola, and Puerto Rico in the Greater Antilles and smaller islands in the northern Lesser Antilles before further colonizing islands to the south.

“This scenario contradicts a competing ‘stepping stone’ model that many archaeologists still subscribe to, which asserts a south-to-north settlement beginning in the Lesser Antilles,” says Matthew Napolitano, the study’s lead author and a doctoral student in the University of Oregon anthropology department.

Critics of the stepping stone model point out that trade winds and ocean currents in the region would have made travel toward the southern Lesser Antilles difficult for expeditions from the South or Central American mainlands and that early seafarers would likely have been attracted to the larger, more productive islands of the Greater Antilles, settling those first before gradually migrating southward.

The four-year project aimed to put the stepping stone model and other Caribbean settlement hypotheses to the test.

The north-to-south pattern was borne out in the team’s research, which involved tracking down and reevaluating nearly 2,500 radiocarbon dates reported from cultural sites on 55 Caribbean islands.

The authors assessed each date’s reliability using strict criteria related to the geologic and archaeological contexts of the dated material, the quality of the samples, and the lab conditions under which other researchers had analyzed the materials. The team then subjected the dates to rigorous statistical analyses, resulting in a new, robust colonization model.

“By carefully applying these criteria, we were able to improve confidence about the reported dates, as well as whether the dated materials actually relate to human activity,” says study supervisor Scott Fitzpatrick, associate director of the university’s Museum of Natural and Cultural History and a professor in the anthropology department.

To the researchers’ surprise, just over half of the analyzed radiocarbon dates passed muster, despite more than 50 years of archaeological scholarship in the region.

“Our analysis of the resulting acceptable dates, which represent human occupations on 26 islands, provides the first reliable model for initial arrival in the region,” says Fitzpatrick.

The study has also resulted in the largest publicly accessible database of radiocarbon dates for the region.

“Human colonization of the Caribbean is one of the least understood population dispersals in the Americas,” Napolitano says. “This work helps solve some of the mystery while providing a ‘best practices’ approach to collecting and reporting radiocarbon dates.”

The post How the first people got to the Caribbean 5,800 years ago appeared first on Futurity. 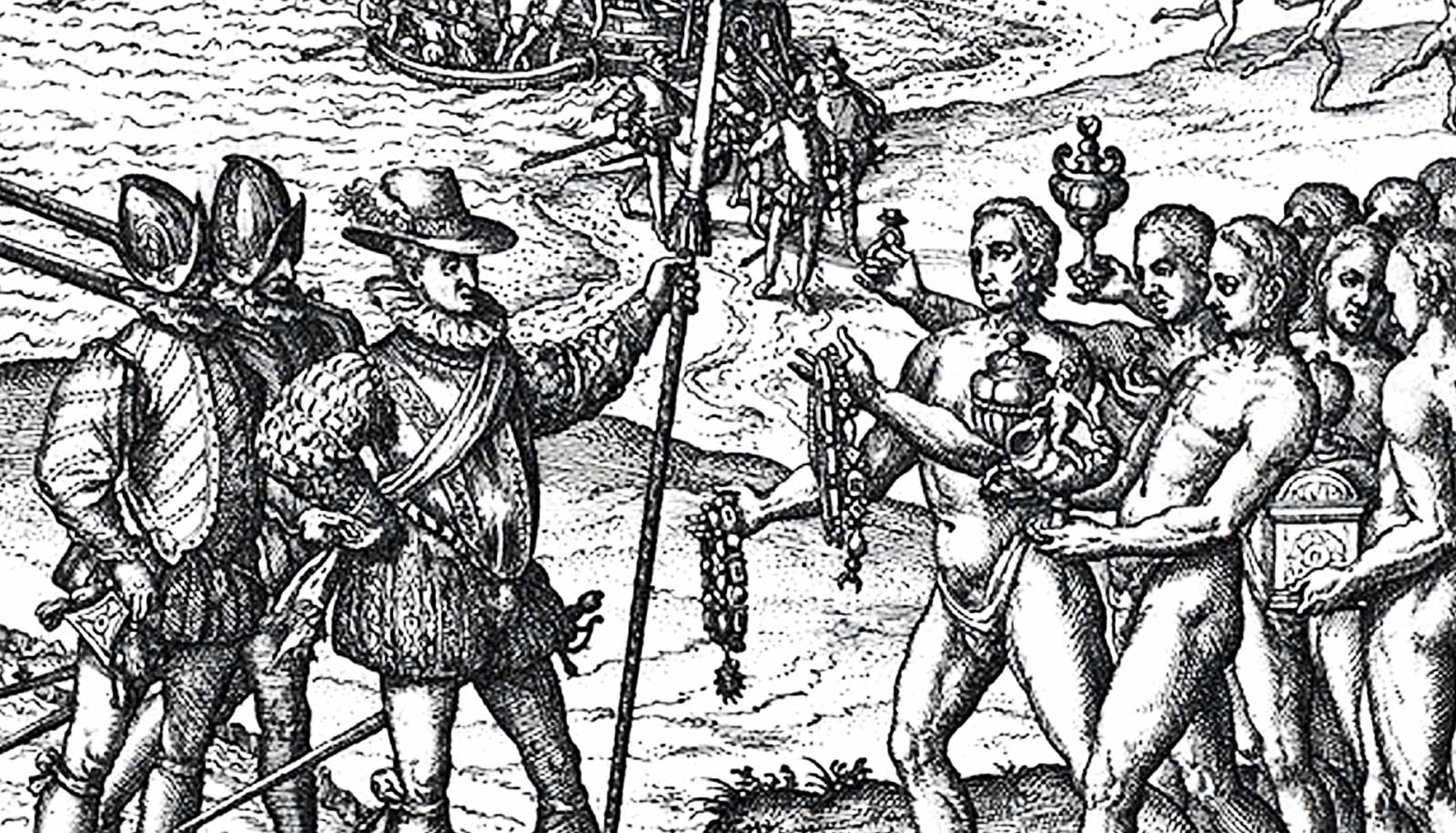 Skulls rewrite pre-Columbus history of people in the Caribbean