These bird species are new to science 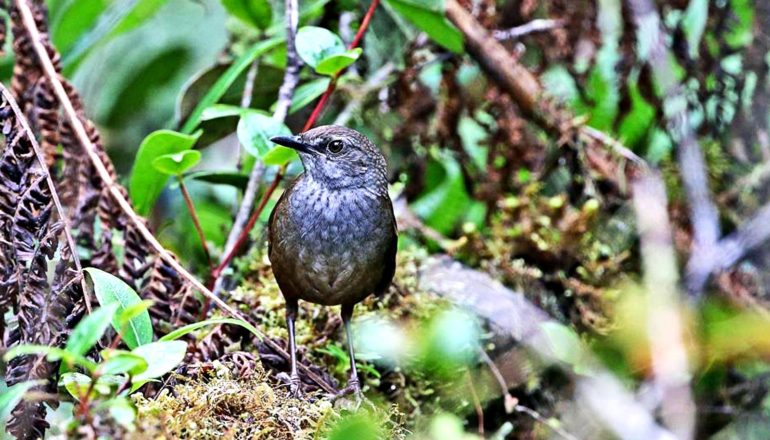 Birds are the best known class of animals, and since 1999, scientists have only described five or six new species each year on average.

The team found the birds on islands in the Wallacea region, an archipelago at the interface between the Indomalaya and Australasian biogeographical realms, named after Sir Alfred Wallace, the most famous historical collector exploring the area.

The findings in Science provide evidence that our understanding of species diversity of complex areas such as Wallacea remains incomplete even for relatively well-known groups such as birds, researchers say. They also suggest that modern exploration to find undescribed species diversity can target areas of high promise.

Sea depth is an important and long-neglected factor in determining the distinctness of an island’s terrestrial communities. The Earth undergoes periods of glacial-interglacial cycles, leading to the formation of land bridges between shallow islands during ice ages, allowing fauna of the different islands to interbreed.

Deep sea islands, always isolated, and high elevation islands are more likely to harbor endemism due to absence of land connections even during glacial cycles.

Using this knowledge as a guide, Frank Rheindt, an associate professor at National University of Singapore Biological Sciences, and his team concentrated their research efforts on the islands of Taliabu and Peleng, located off the northeastern coast of Sulawesi, as bathymetric data indicate the presence of deep sea between these islands and Sulawesi.

The research team also examined the accounts of historic collectors such as Sir Alfred Wallace, and sought to focus on parts of Wallacea that had received the least coverage by historic collectors, as these areas would hold the highest promise of harboring undescribed avian diversity.

This kind of incomplete historic overage characterized the islands the team targeted. Eight historic collecting expeditions only briefly visited Taliabu and its neighbors, which together form the Sula group. All of the expeditions remained in coastal areas and failed to penetrate the highlands of the interior because of poor accessibility; and only three historic collectors (who never ventured far uphill into the interior) visited Peleng and the remaining islands of the Banggai group.

This many new bird species is a ‘rarity’

For the new study, Rheindt and his team conducted extensive fieldwork on the three remote islands for six weeks, from November 2013 to January 2014, and collected 10 new, long-overlooked avian forms.

“Studying the routes and operations of historic collecting expeditions and identifying gaps has been a fruitful approach to pinpoint focal areas in our case. The description of this many bird species from such a geographically limited area is a rarity,” Rheindt says.

“Going forward, the use of Earth-history and bathymetric information could also be applied to other terrestrial organisms and regions beyond the Indonesian Archipelago to identify promising islands that potentially harbor new taxa to be uncovered.”

During the expedition, the research team found that both Taliabu and Peleng have suffered from rampant forest destruction. There is virtually no primary lowland forest on both islands, and some form of logging or forest fires have affected most highland forests.

“While most of the avifauna we described seems to tolerate some form of habitat degradation and is readily detected in secondary forest and edge, some species or subspecies are doubtless threatened by the immense levels of habitat loss on these islands,” Rheindt says.

“As such, urgent, long-lasting conservation action is needed for some of the new forms to survive longer than a couple of decades beyond their date of description.”

The post These bird species are new to science appeared first on Futurity. 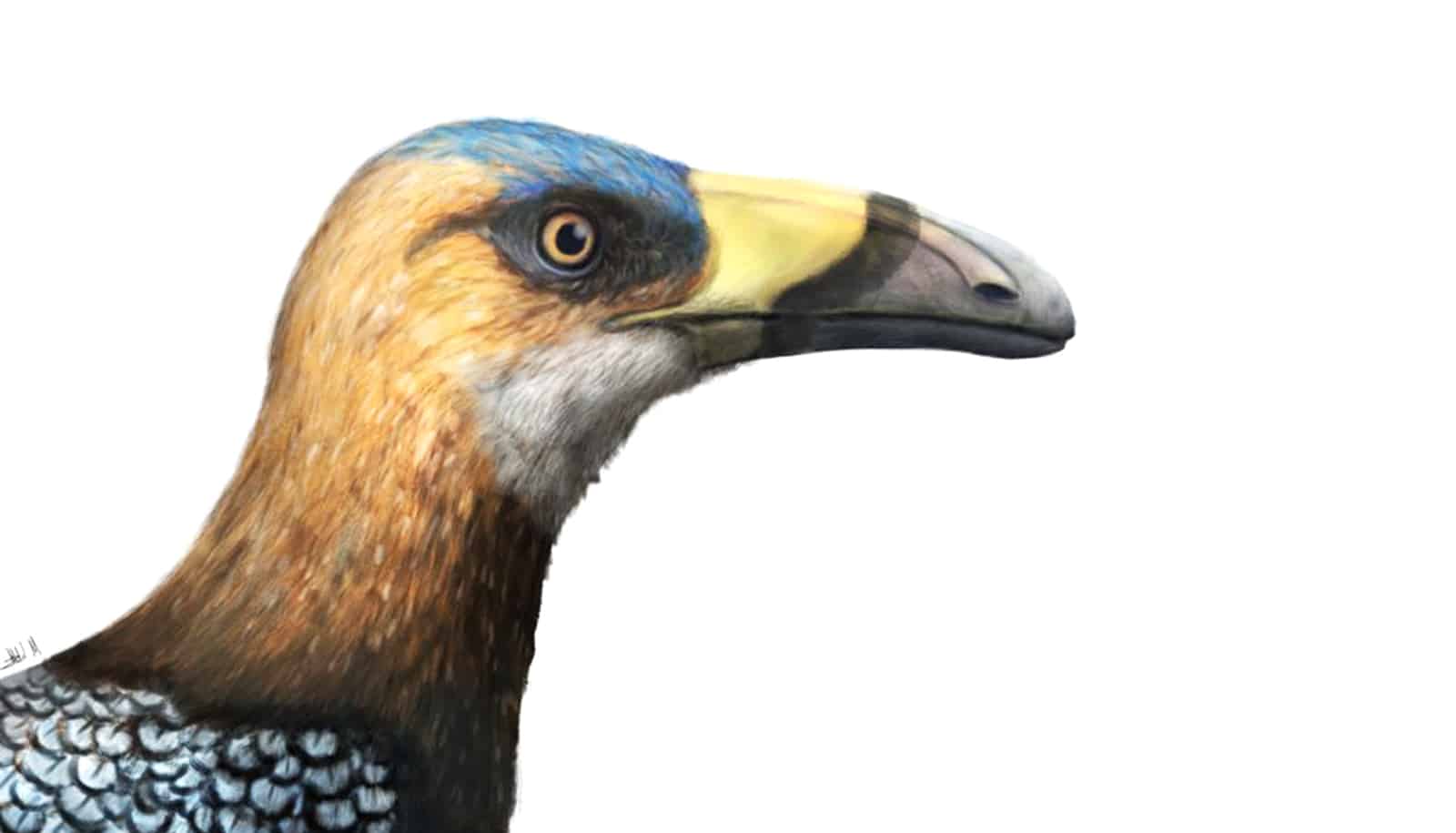 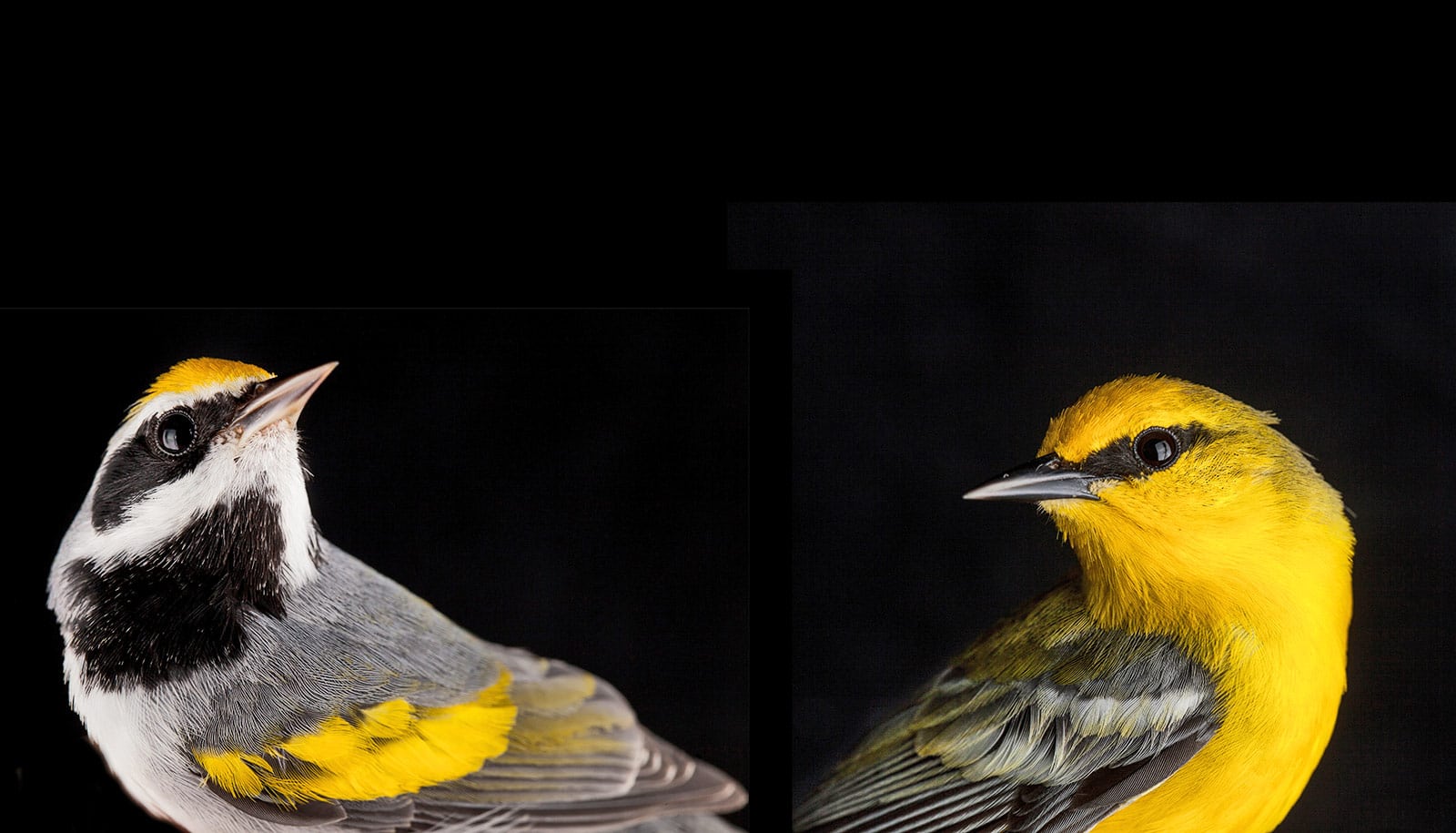 Gene linked to where warblers migrate for the winter