Like a chameleon changing color in response to its environment, researchers have found a way to use heat to change the surface structure of liquid metal. 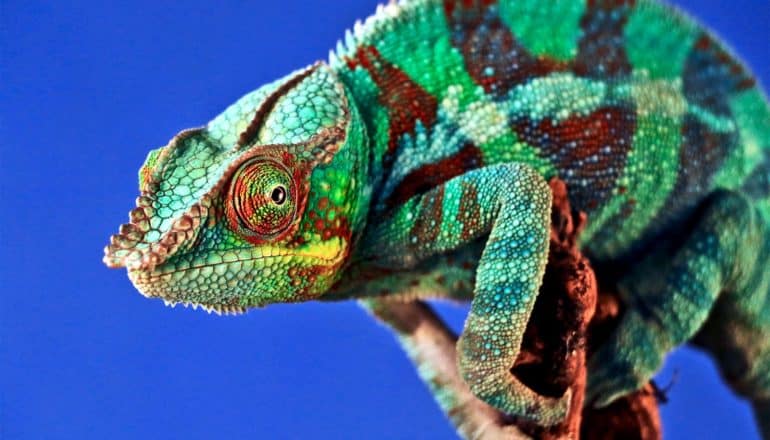 Just like a chameleon changes its skin color in response to its environment, engineers have found a way for liquid metal—and potentially solid metal—to change its surface structure in response to heat.

Treating particles of liquid metal alloys with heat causes their surfaces to roughen with tiny spheres or nanowires, the researchers report in a new paper in Angewandte Chemie.

Control the heat and you can control the surface patterns, says lead author Martin Thuo, assistant professor of materials science and engineering at Iowa State University.

And what could that tunable surface patterning lead to?

The technology could “inspire design of ‘smart’ alloy systems that evolve the surface patterns and their composition with temperature (or analogous stimuli) for applications ranging from sensing to catalysis,” Thuo and colleagues write.

The research team started with a liquid metal alloy of gallium, indium, and tin synthesized into particles covered with a chemically stabilized smooth oxide shell. As the particles heat, the surface thickens and stiffens and begins to behave more like a solid.

Eventually the surface breaks, allowing the liquid metal inside to come to the surface. The most reactive, gallium, breaks through first. More heat brings indium to the surface. And the highest heat—about 1,600 degrees Fahrenheit—brings out florets of tin.

This movement from the under-layer to the surface allows a liquid metal particle to “continuously invert its composition under thermal stimuli,” the researchers write.

“The particles are responding to a certain level of heat and releasing a specific element based on temperature, just as a chameleon responds to the color of its environment,” Thuo says. “That’s why we say they’re chameleon metals—but responding to heat, not to color as the reptile does.”

The metal particles are responding to a very controlled environment—time, temperature, and oxygen levels are carefully controlled by the researchers, says coauthor Winnie Kiarie, a doctoral student in materials science and engineering. That allows the researchers to predict and program the exact surface texture of the particles.

Scientists could use the technology to fine-tune a metal’s performance as a catalyst or its ability to absorb compounds, says coauthor Andrew Martin, a doctoral student in materials science and engineering.

The researchers also say the technology will work with other metal alloys.

“This is not unique to these materials,” Thuo says. “This is a behavior of metals in general. Other metals subject to the same treatment should do this. This is a universal property of metals.”

That could make chameleon metals a very interesting and useful technology: “When you talk about smart materials, polymers come to mind,” Thuo says. “But metals can do this, too. But it’s a big beast—you just need to know how to tame it.”

Boyce Chang, a postdoctoral fellow at the University of California, Berkeley, who earned his doctoral degree at Iowa State, is also a coauthor.

The post ‘Chameleon’ metal changes in response to heat appeared first on Futurity. 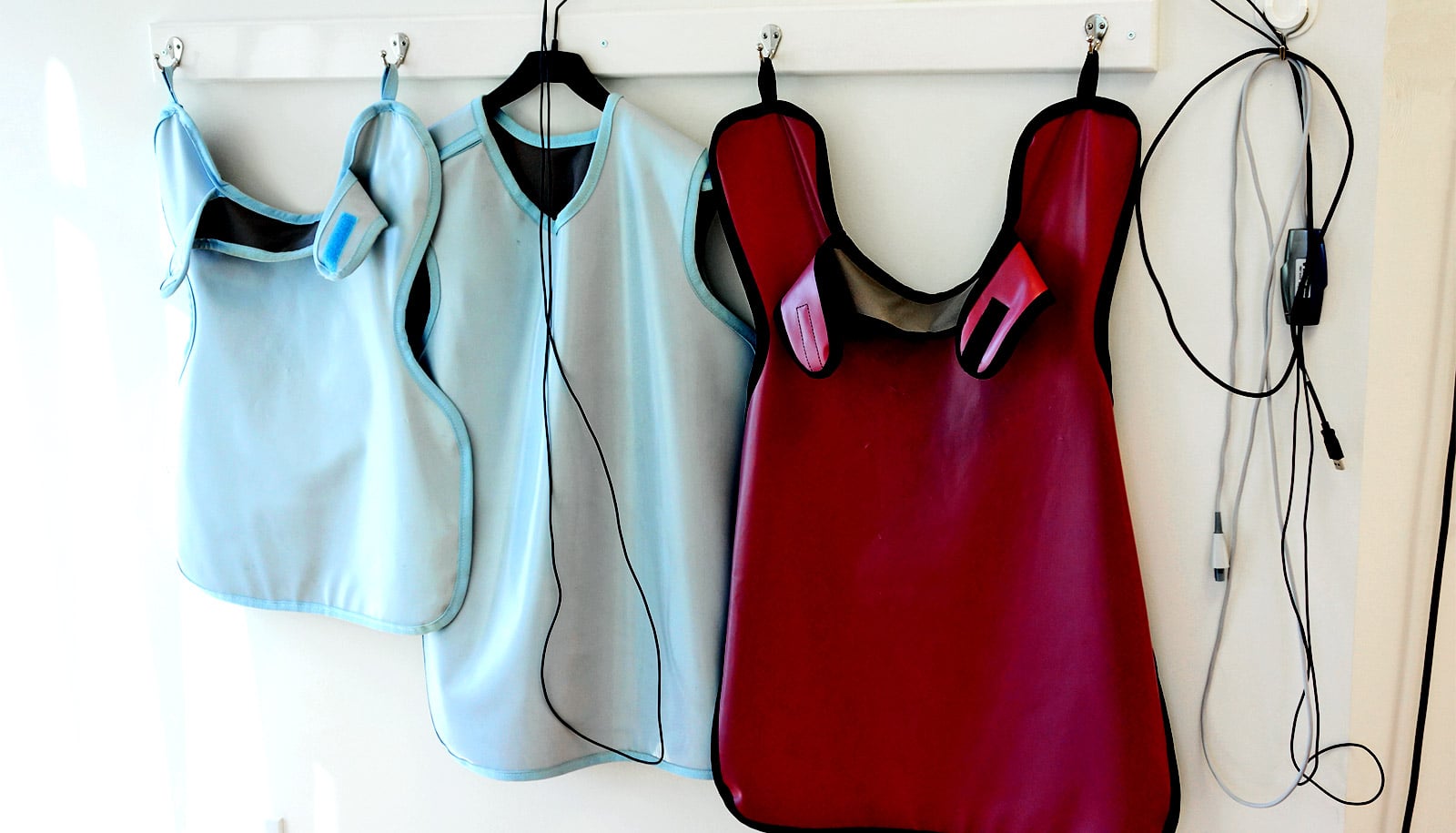 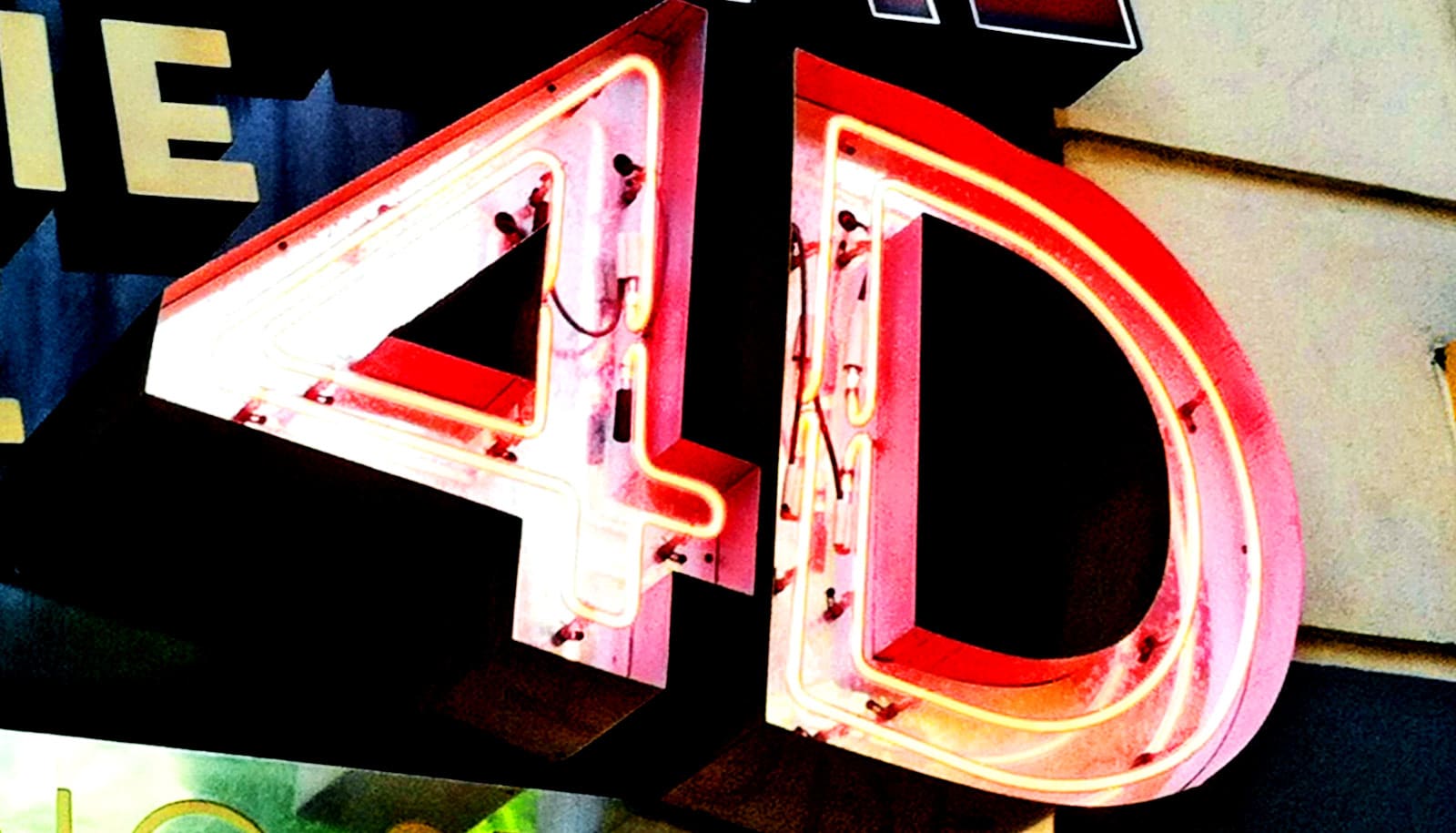