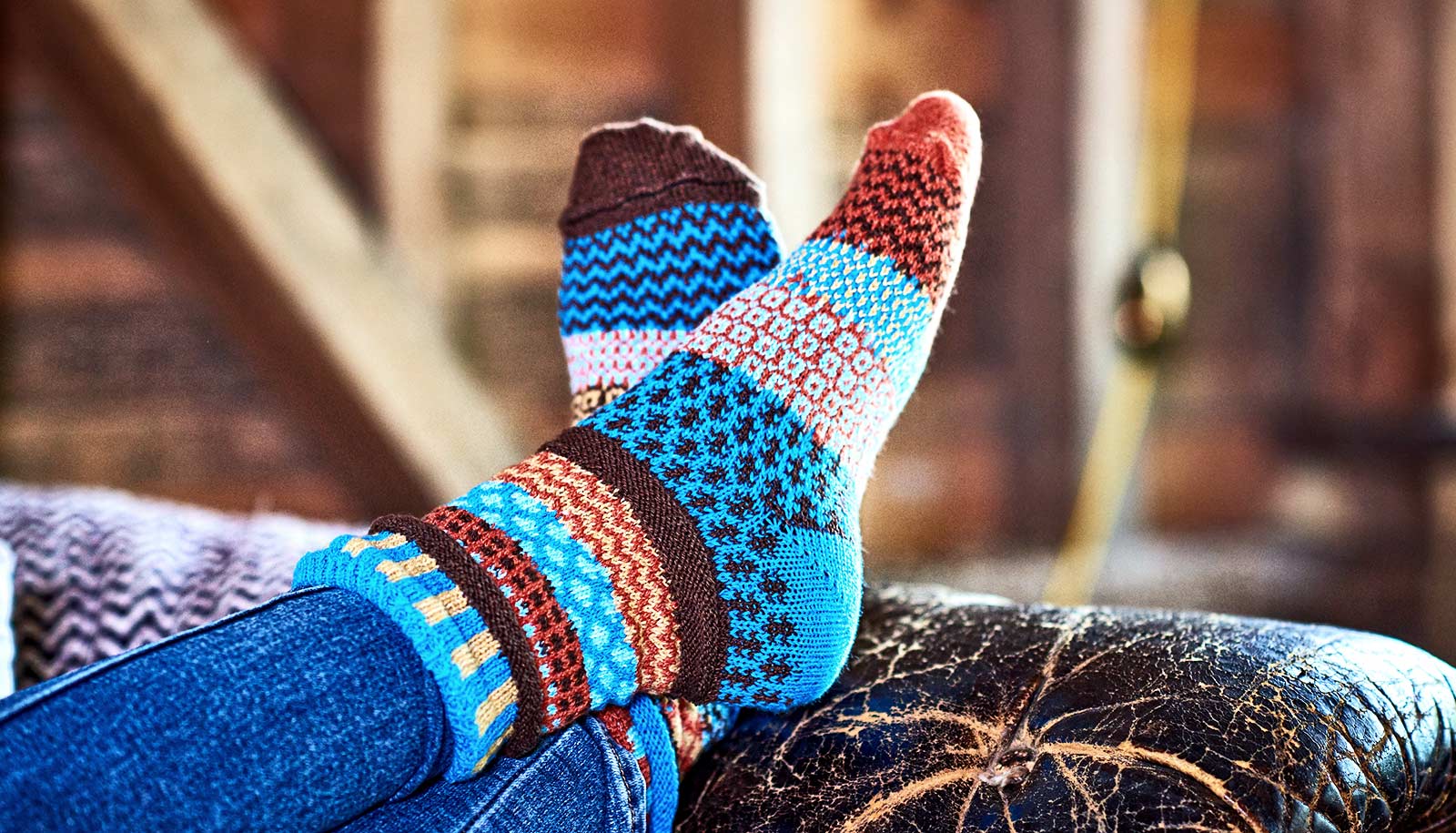 Can 1 protein deliver the benefits of exercise without moving?

A protein called Sestrin can mimic the benefits of exercise, research with flies on treadmills shows. The finding could help people with muscle wasting. 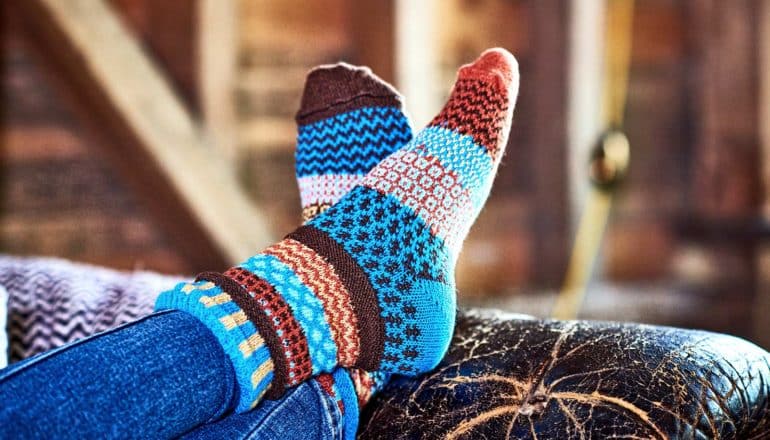 Researchers studying a class of naturally occurring protein called Sestrin have found that it can mimic many of exercise’s effects in flies and mice.

The findings could eventually help scientists combat muscle wasting due to aging and other causes.

“Researchers have previously observed that Sestrin accumulates in muscle following exercise,” says Myungjin Kim, a research assistant professor in the molecular and integrative physiology department at the University of Michigan Medicine. Kim, working with professor Jun Hee Lee, and a team of researchers wanted to know more about the protein’s apparent link to exercise. Their first step was to encourage a bunch of flies to work out.

Taking advantage of Drosophila flies’ normal instinct to climb up and out of a test tube, their collaborators Robert Wessells and Alyson Sujkowski of Wayne State University in Detroit developed a type of fly treadmill. Using it, the team trained the flies for three weeks and compared the running and flying ability of normal flies with that of flies bred to lack the ability to make Sestrin.

“Flies can usually run around four to six hours at this point and the normal flies’ abilities improved over that period,” says Lee. “The flies without Sestrin did not improve with exercise.”

What’s more, when they overexpressed the protein in the muscles of normal flies, essentially maxing out their Sestrin levels, they found those flies had abilities above and beyond the trained flies, even without exercise. In fact, flies with overexpressed Sestrin didn’t develop more endurance when exercised.

“We propose that Sestrin can coordinate these biological activities by turning on or off different metabolic pathways,” says Lee. “This kind of combined effect is important for producing exercise’s effects.”

Lee also helped another collaborator, Pura Muñoz-Cánoves of Pompeu Fabra University in Spain, to demonstrate that muscle-specific Sestrin can also help prevent atrophy in a muscle that’s immobilized, such as the type that occurs when a limb is in a cast for a long period of time.

“This independent study again highlights that Sestrin alone is sufficient to produce many benefits of physical movement and exercise,” says Lee.

Could Sestrin supplements be on the horizon? Not quite, says Lee. “Sestrins are not small molecules, but we are working to find small molecule modulators of Sestrin.”

Additionally, adds Kim, scientists still don’t know how exercise produces Sestrin in the body. “This is very critical for future study and could lead to a treatment for people who cannot exercise.”

The post Can 1 protein deliver the benefits of exercise without moving? appeared first on Futurity.