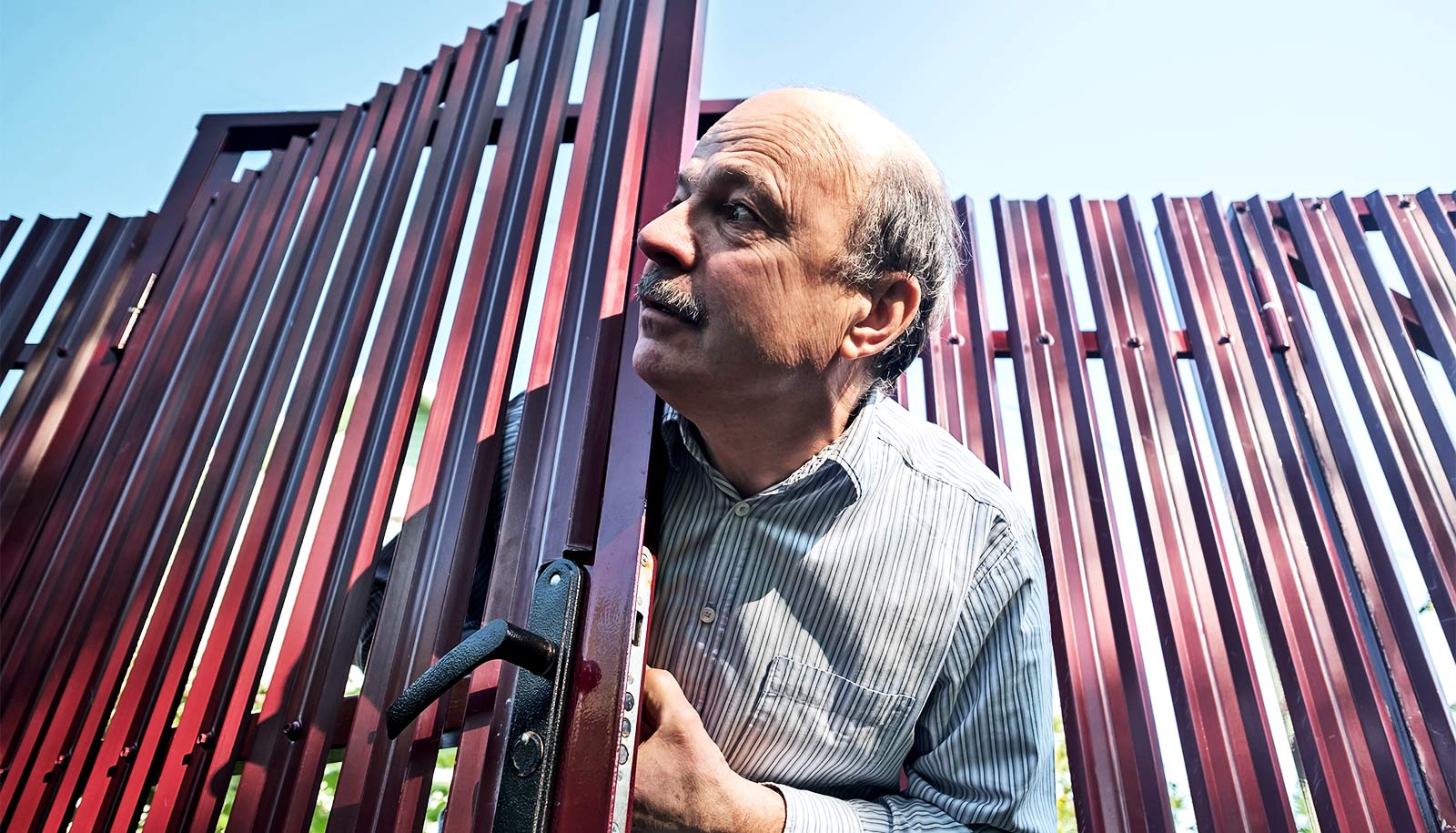 Adding more solar panels to a neighborhood can increase the number of people living there who believe that human action causes climate change. 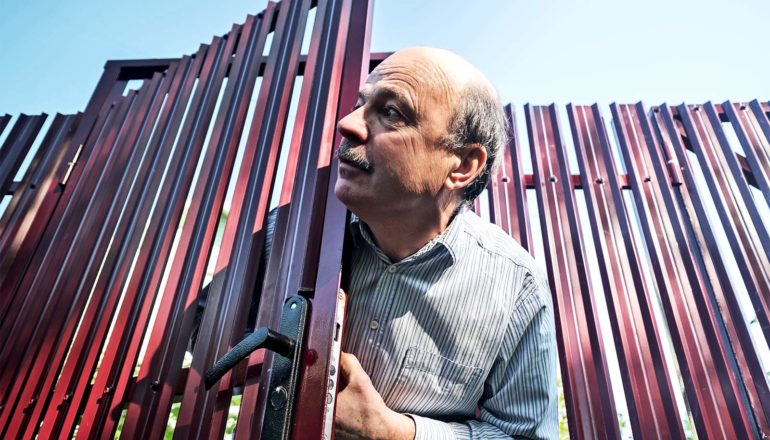 New research details what happens to climate change bias when people witness their neighbors putting solar panels on their roofs.

“Any new laws or advancements in technologies and movements to curb climate change require substantial political and public support. Public perception is crucially important since the public is far more skeptical about climate change than the scientific community,” says coauthor Andrea La Nauze, assistant professor in the economics department at the University of Pittsburgh.

The study, which analyzed five years of survey data collected between 2010 and 2014 in Australian communities, showed that for every additional 1,000 solar panels in a neighborhood, the share of neighbors that believe human action primarily causes climate change increased by seven percentage points.

“They see their neighbors install solar panels, so they get interested and read more on them and climate change to update their beliefs. Maybe they receive government funding to install panels, or maybe they just believe their neighbors more than scientists. There’s all kinds of possibilities as to why,” says Graham Beattie, assistant professor of economics at Loyola Marymount University, who worked on the study as a postdoctoral researcher at the University of Pittsburgh until 2018.

As a follow up to this research, La Nauze is writing a working paper explaining the spillover effects from solar panels to other people’s actions regarding climate change.

On the flip side, the research team also found that the addition of 1,000 solar panels caused concern about the effects of climate change to fall by six percentage points.

“They believe something large enough is being done to tackle this problem,” says La Nauze. “We’re not able to say what the mechanism behind that is, but it is something we’re trying to understand more.”

While a golden rule in science is that correlation doesn’t mean causation, the researchers argue that the study’s model determines a causal relationship.

La Nauze studies environmental and energy economics. With the US government funding about $154 billion between 1993 and 2018 to study climate change, La Nauze says it’s important for the general public to be informed about these study results.

According to a 2019 Pew Research study, while 59% of Americans believe that global climate change is a “major threat,” 41% say it’s a “minor threat” or not a threat at all.

“It is in our economic interests to be undertaking mitigation. We have science that tells us this is a problem, and we have economic models that tell us climate change is also an economic problem,” La Nauze says. “We’re trying to figure out the optimal allocation of resources. Our Earth’s atmosphere is a resource and it can be argued right now that we’re not allocating that resource optimally.”

“There’s a lot more solar installation in Australia than there is in the US, but conjecturally speaking, there’s no reason why this relationship wouldn’t also exist in the US,” Beattie adds.

The research appears in Environmental and Resource Economics.

Funding for the study came from a seed grant from the University of Pittsburgh’s Mascaro Center for Sustainable Innovation.