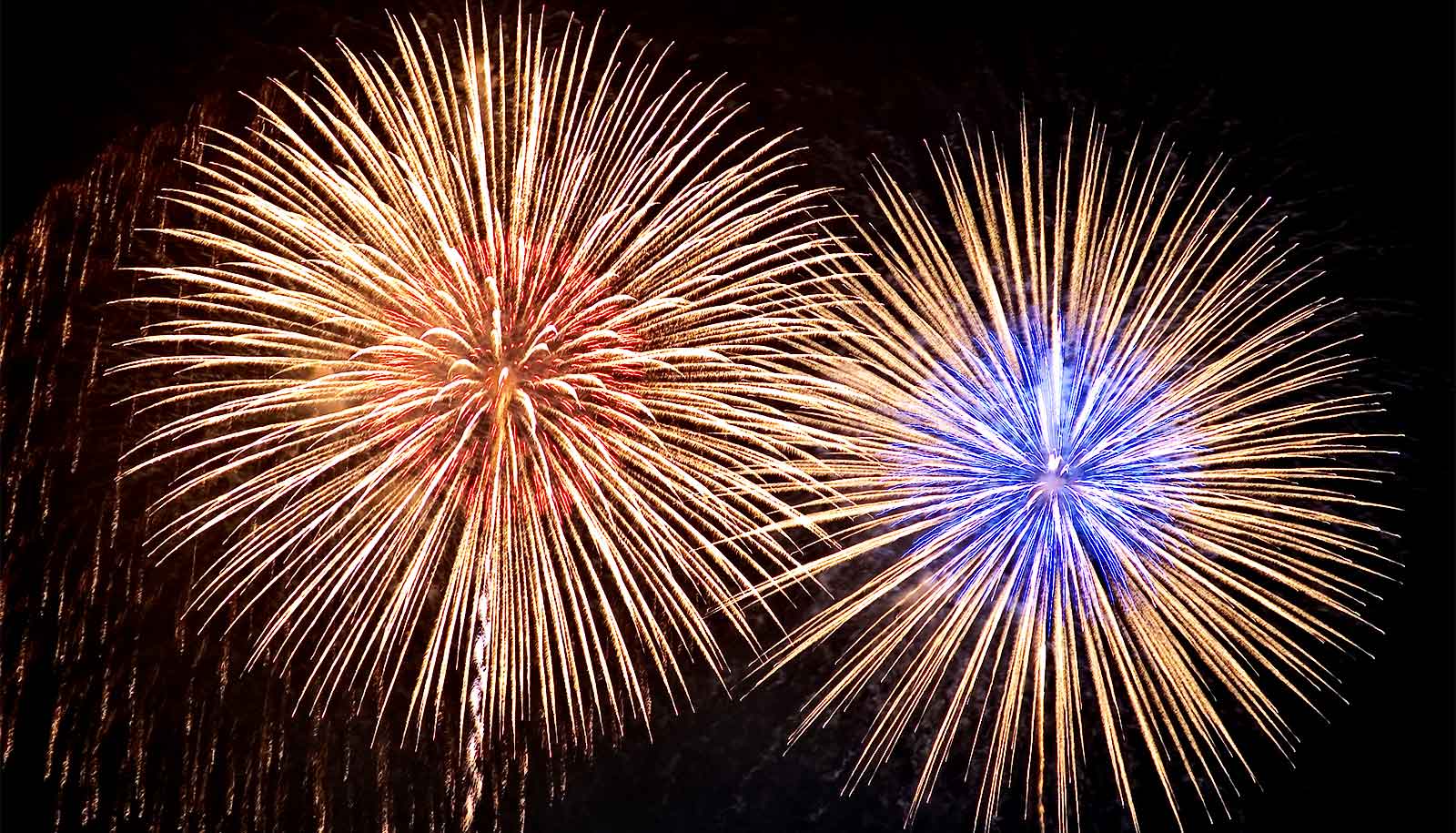 Galactic collision helped shape the Milky Way 11.5B years ago

"This is the first time we have been able to determine when such a merger happened." 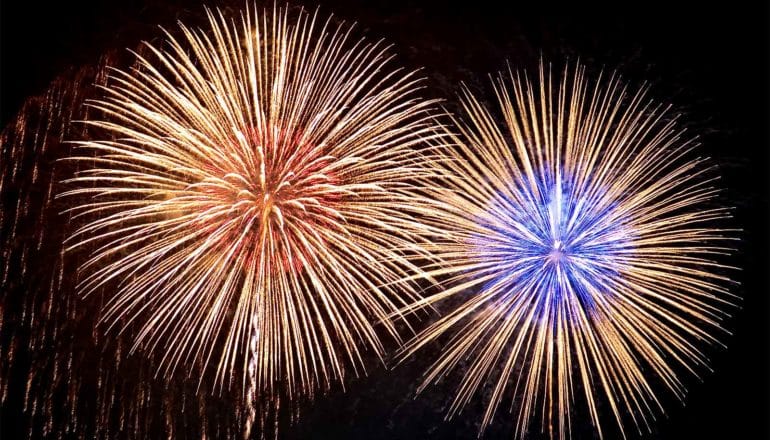 Researchers have pinpointed an early galactic merger that helped shape the Milky Way.

The merger—a collision, actually—happened 11.5 billion years ago. That’s when a small galaxy called Gaia-Enceladus slammed into what then existed of the Milky Way, Earth’s home galaxy, which is about 13.5 billion years old.

“We know today that the Milky Way was formed by the merger of many small galaxies. This is the first time we have been able to determine when such a merger happened,” says Sarbani Basu, professor and chair of astronomy at Yale University and coauthor of a new paper in Nature Astronomy. “This is an important step in understanding when the Milky Way accreted, or collected, its mass.”

The researchers followed the life story of a single, bright star in the Indus constellation, visible today from Earth’s southern hemisphere. The star, nu Indi, was already orbiting inside the smaller Milky Way prior to the Gaia-Enceladus collision, which unfolded over millions of years.

As the merger progressed, it altered nu Indi’s orbit around the center of the Milky Way, which offered a marker for the timing of the merger. (Stars have orbits, just as planets do.)

“My role was to determine the age of the star (nu Indi) using seismic data,” Basu says. “Like many low-mass stars, this star pulsates, or quakes, continuously. The quakes can be described as a series of tones and overtones.”

Basu and her colleagues calculated “frequencies” from nu Indi’s tones and overtones. Those frequencies, in turn, indicated the star’s physical structure and properties. From there, the researchers could gauge nu Indi’s stage of development, factor in its brightness, and estimate its age.

Knowing nu Indi’s age provided a limit for when the merger could have taken place, the researchers say.

The researchers used data from NASA’s Transiting Exoplanet Survey Satellite (TESS). Launched in 2018, TESS surveys stars across most of the sky to search for planets orbiting those stars and to study the stars themselves. The researchers also used information collected from the European Space Agency (ESA) Gaia Mission.

Determining the natural oscillations of stars—called asteroseismology—is a way to better understand the history of stars and the environments in which they formed, says lead author Bill Chaplin, an astrophysicist at the University of Birmingham.

“This study demonstrates the potential of asteroseismology with TESS, and what is possible when one has a variety of cutting-edge data available on a single, bright star.”

The post Galactic collision helped shape the Milky Way 11.5B years ago appeared first on Futurity.