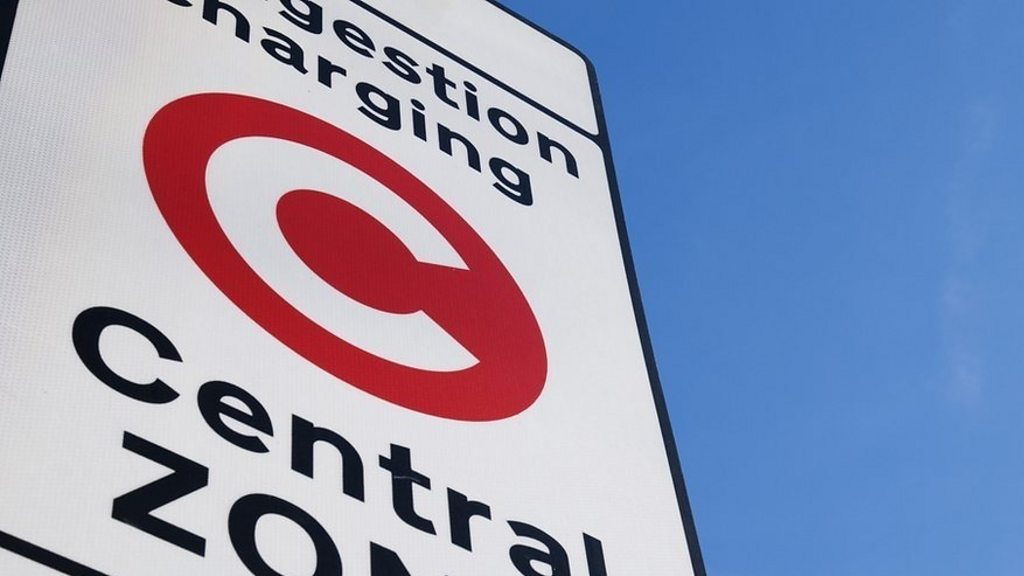 Proposals for a congestion charge for Cardiff are expected to be included in a 10-year transport plan for the city.

More detailed work on pricing and the charging boundary will be carried out by Cardiff Council as the Welsh capital aims to meet clean air targets.

London and Durham charge motorists to drive into the centre while other cities like Birmingham , Edinburgh and Manchester have been considering it.

Research revealed Cardiff's air quality is among the UK's worst for its size.

Health campaigners have called for a congestion charge amid growing levels of air pollution in the city.

A report commissioned by Cardiff Council forecast nitrogen dioxide levels on one of the busiest city centre streets will breach legal limits from 2021.

And a study from Birmingham University revealed air quality in Cardiff is among the worst in the UK relative to its geographical size, traffic volume and population.

The Welsh Government has given Cardiff Council £21m to implement a series of air quality improvement measures.

The council initially plans to reconfigure city centre roads, upgrade buses and taxis and make it easier for people to walk and cycle in the city centre.

Cardiff rejected a clean air zone charge proposal last year - a plan to charge drivers with cars that have the most heavily emitting engines from entering the city.

But a congestion charge would set out to charge all cars using the city centre, with the money ploughed into better and cheaper bus services.

Cardiff has been warned it is at "a very dangerous point" due to its poor public transport links and infrastructure.

The Welsh capital has not had a central bus station since 2015, with its new one will not due to open until 2023 .

Cardiff Central railway station is over capacity and will get a £58m upgrade , while the planned £738m South Wales Metro integrated transport network is not expected to open until at 2023 at the earliest.