Soil protection will be a core issue as the Agriculture Bill returns to Parliament later.

A promise to do more to protect the soil is to be included in a vision for the UK farm industry being unveiled by the government later.

Ministers have accepted that farmers need incentives to farm in a way that leaves a healthy soil for future generations.

The protection has become a core issue of the Agriculture Bill that is returning to Parliament.

There is three times more carbon held in soil than in the atmosphere.

But much has been lost thanks to intensive farming and deforestation.

That is fuelling climate change and compromising attempts to feed the world.

Until recently soil has been a Cinderella subject, even though human life depends on the thin few inches above the rock.

In its bill the government will promise to reward British farmers who protect the soil.

It is part of a radical shift in the grant system - previously announced – to move subsidies away from EU Common Agricultural Policy which basically pays farmers for owning land.

Instead in post-Brexit Britain they will be rewarded for providing services for society like clean air, clean and plentiful water, flood protection and thriving wildlife.

The grant changes will be phased in over seven years.

Already there is disquiet from farmers and environmentalists alike that the government has not set in law its promise that UK food standards will not be lowered in any post-Brexit deal with the US.

Minette Batters from the NFU said: “This bill is one of the most significant pieces of legislation for farmers in England for over 70 years.

“However, farmers across the country will still want to see legislation underpinning government assurances that they won't allow imports of food produced to standards that would be illegal here.

“We'll continue to press the government to introduce a standards commission as a matter of priority to oversee and advise on future food trade policy and negotiations.”

CPRE, the countryside charity, welcomed what it called a generational opportunity to change the way England farms for the better.

It said: “This bill represents a radical rethink of farming practice and, most importantly, finally starts to recognise the need to regenerate soil - the fundamental building block of our entire agricultural system."

Although the bill has been applauded, the policies are still in embryonic stage, and as details emerge conflicts are sure to arise. 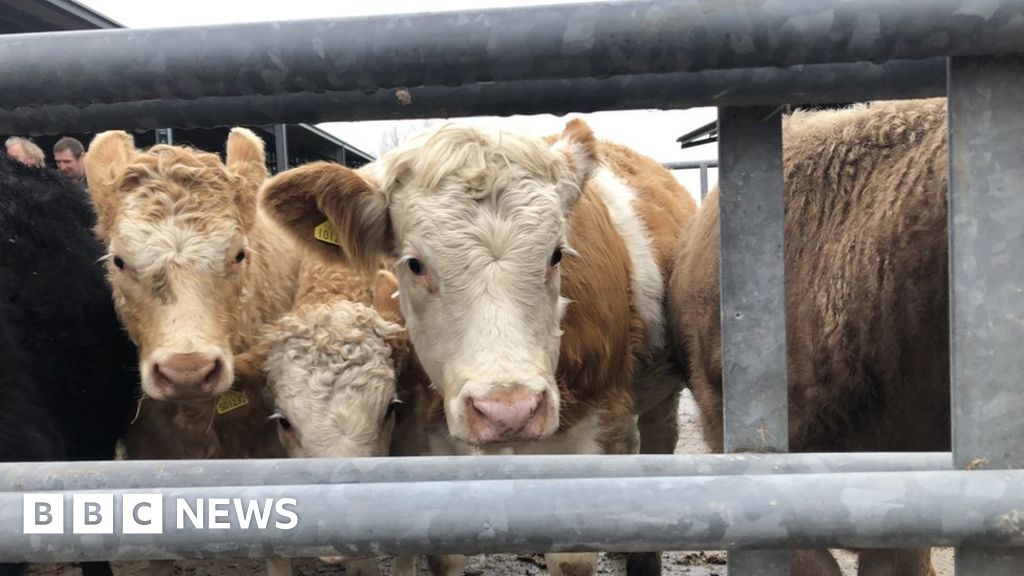