Official drug death stats are off by half

"The basic records being kept are annual reports on the number of deaths from drug overdose. But that's only part of the picture." 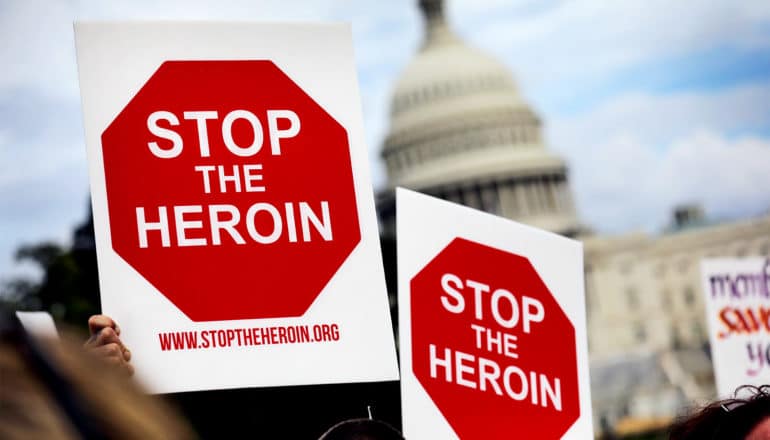 Deaths classified as drug-related for 15- to 64-year-olds hit 9% in 2016, up from about 4% seven years prior, but new research suggests the true number is actually more than double that.

“It’s obvious that the drug epidemic is a major American disaster,” says Samuel Preston, a professor of sociology and member of the Population Studies Center at the University of Pennsylvania. “The basic records being kept are annual reports on the number of deaths from drug overdose. But that’s only part of the picture.”

Among this group of Americans in 2016, 63,000 deaths attributed to drug-related causes—mostly poisonings—but Preston and coauthor Dana Glei from Georgetown University estimate that the overall number of drug-associated deaths is far higher: around 142,000.

They also found that, on average, drug use decreased life expectancy after age 15 by 1.4 years for men and by 0.7 years for women—figures that more than doubled for the hardest-hit state, West Virginia.

“The drug epidemic is probably killing a lot more Americans than we think,” says Glei, a senior research investigator in Georgetown’s Center for Population and Health. “That’s the main point we’re trying to make.”

More than overdoses at play

To draw these conclusions, the researchers turned to a dataset from the National Center for Health Statistics, part of the Centers for Disease Control and Prevention. They built models to assess the mortality rates for males and females in all 50 states from 15 age groups and for 18 calendar years.

The dataset represented more than 44 million deaths, 667,196 of which were coded as related to drugs. Their models eventually showed that drug-coded deaths, which include drug overdoses and mental and behavioral disorders related to drugs, represent only about half of all drug-associated deaths.

“Drugs can kill in other ways,” Preston says. “Infectious disease like HIV/AIDS and hepatitis, impaired judgement, suicide, circulatory disease—these are all affected by drug use. People who are perpetual drug users have much higher mortality in general.”

The statistical associations between drug-coded deaths and other deaths suggest that drug use likely cost something in the neighborhood of 142,000 deaths in 2016, or 2.2 times the number of death certificates that coded “drugs” as the underlying cause of death.

Glei and Preston then looked at life expectancy and found that drug use shaved off nearly a year-and-a-half of life for men and three-quarters of a year for women.

“That may not sound like a lot,” says Glei, “but it’s a big effect. It’s big enough to account for the recent reversal of life-expectancy trends in the United States.”

West Virginia—known as the opioid crisis epicenter, with high drug-overdose rates—fared the worst, with drug-associated deaths for 15- to 64-year-olds hitting 39% for males and 27% for females.

Other states with high rates included Massachusetts, Maryland, Pennsylvania, and Ohio. “Pennsylvania is one of the hardest hit,” Preston says. “We estimate that for 15- to 64-year-olds, 34% of male deaths and 23% of female deaths in 2016 were attributable to drugs.”

Nebraska, on the other end of the spectrum, fared best for both sexes, with Iowa, Montana, North Dakota, and South Dakota rounding out the five states with the lowest numbers among men.

Variation in regional patterns helped the researchers see pockets of drug-related mortality they could easily have missed, Preston adds. “The rates are high in the Southwest, in Appalachia, and in New England. They’re low in the Great Plains. The fact that this imprint is so distinctive helped us identify statistically significant associations.”

Though this work does recalculate the magnitude of the drug problem in the US, the researchers say it doesn’t get at root causes.

Currently two theories prevail: The first has to do with drug supply, fueled initially by a wave of addiction to prescription drugs like oxycontin, then again with street drugs like heroin, and finally by opioids like fentanyl.

The second has to do with what are called “deaths of despair” that stem from abuse of alcohol and other drugs and also suicide, all of which a deeper underlying cause spurs. In this theory, “it’s not just about the supply of drugs but that there’s something else behind all of it that causes people to either use drugs or alcohol or commit suicide because they’ve lost interest in their life,” Glei explains.

“We’re not differentiating between these two approaches or identifying any other explanations of what’s going on,” Preston says. That could potentially come in future work. For now, this research aims to paint a broad picture and get at the true extent of the drug epidemic in the United States.

The paper appears in PLOS ONE. The National Institute on Aging funded the work.

The post Official drug death stats are off by half appeared first on Futurity. 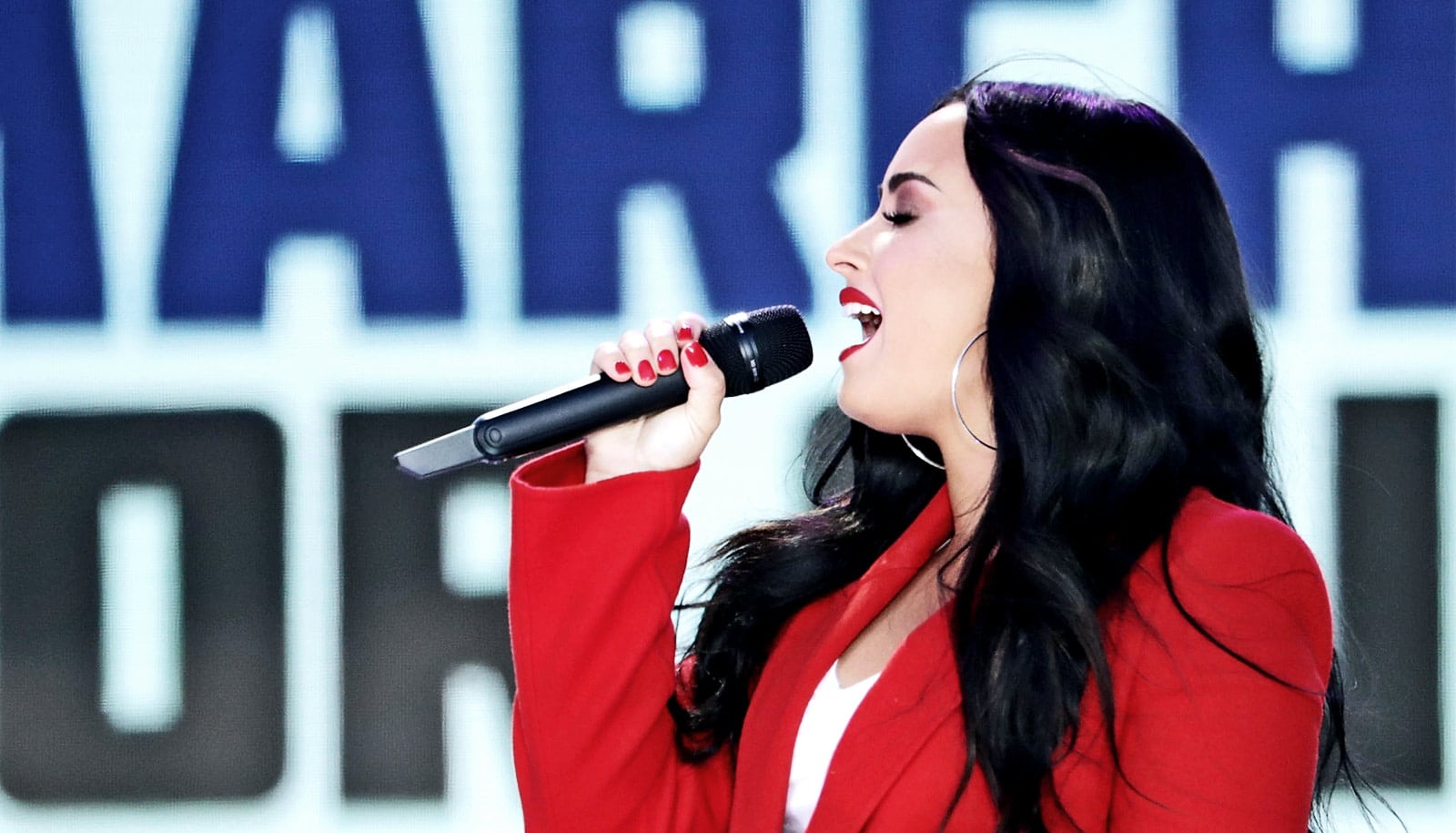 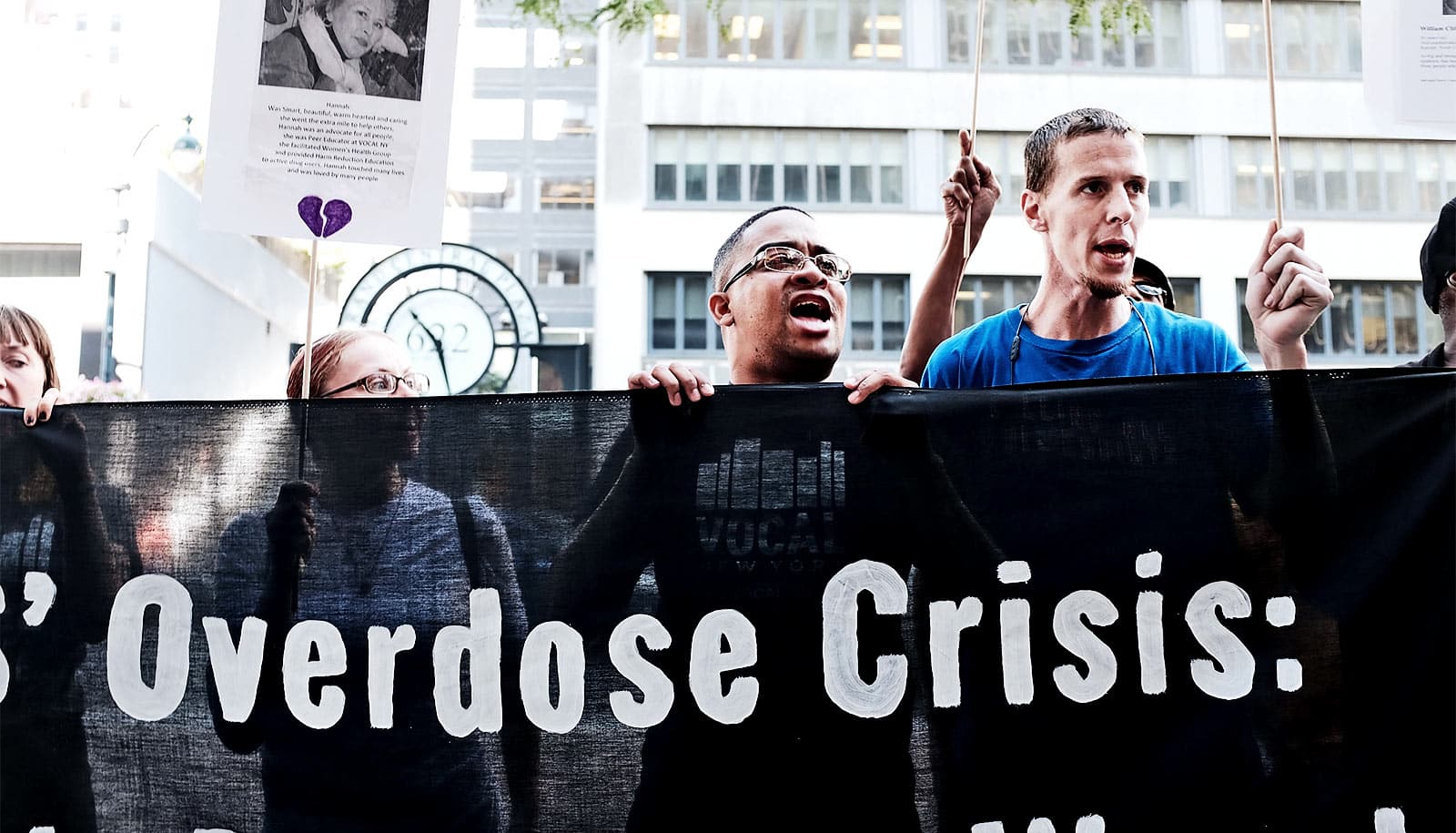 More than 99K opioid deaths in U.S. may have gone unreported