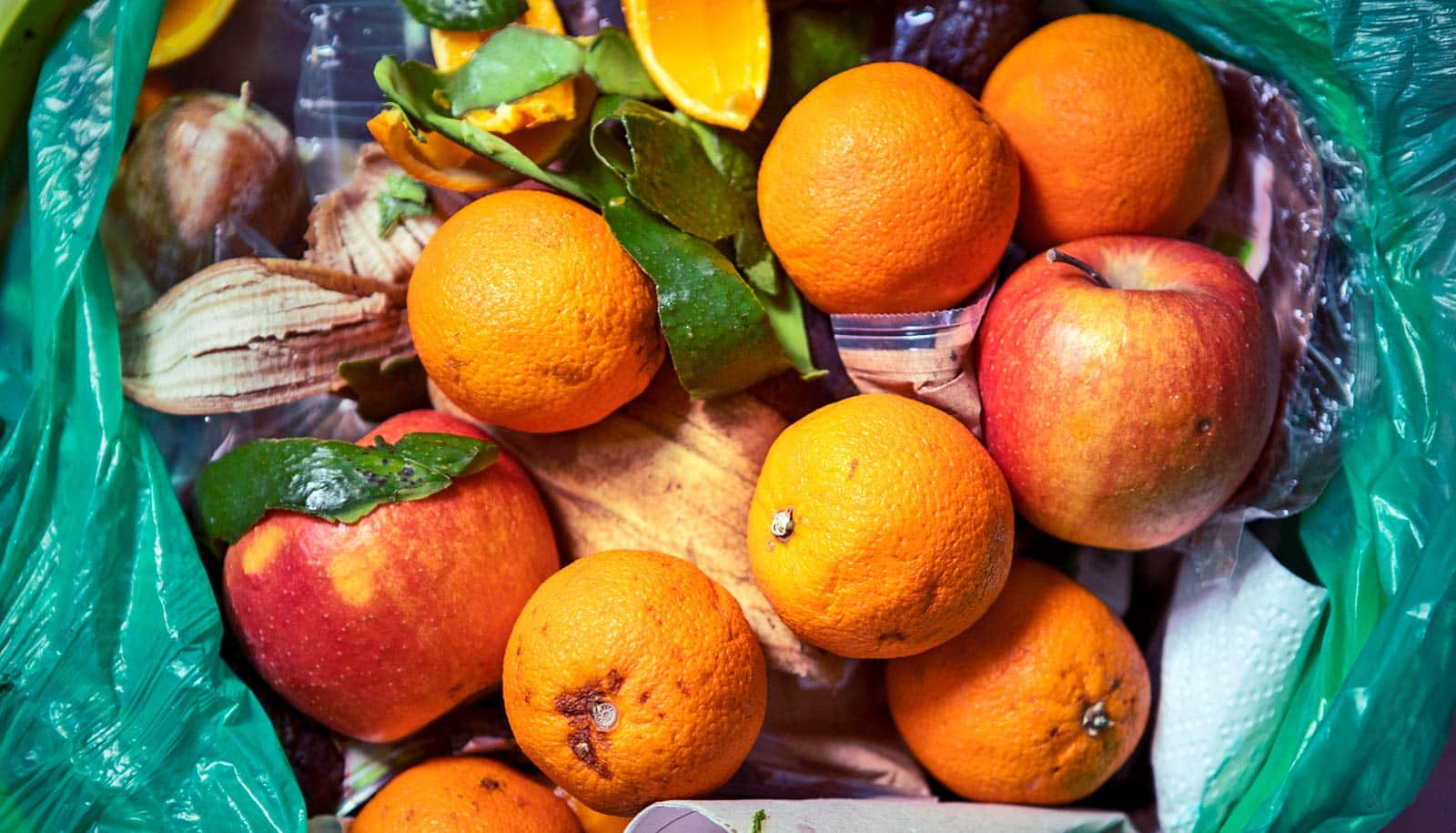 The average American household wastes $1,866 of food per year

US households waste about a third of the food they acquire, report economists. That means land, labor, and other resources are going to waste, as well. 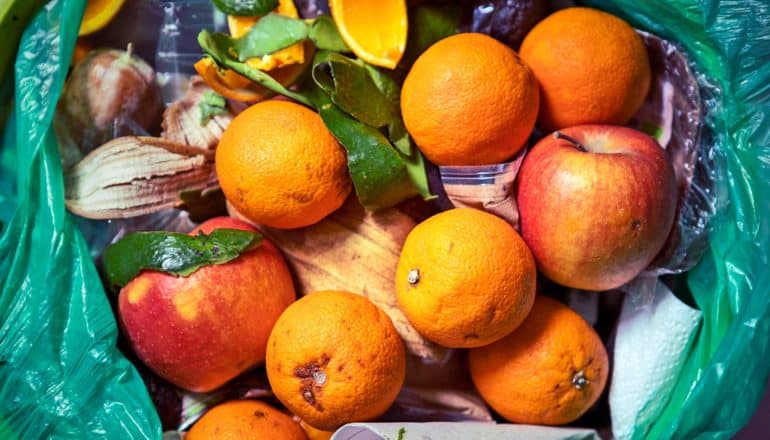 American households waste, on average, almost a third of the food they acquire, economists report. This food waste has an estimated aggregate value of $240 billion annually.

Divided among the nearly 128.6 million US households, the waste could cost the average household about $1,866 per year.

This inefficiency in the food economy has implications for health, food security, food marketing, and climate change, says Edward Jaenicke, professor of agricultural economics in the College of Agricultural Sciences at Penn State.

“Our findings are consistent with previous studies, which have shown that 30% to 40% of the total food supply in the United States goes uneaten—and that means that resources used to produce the uneaten food, including land, energy, water, and labor, are wasted as well,” Jaenicke says.

“But this study is the first to identify and analyze the level of food waste for individual households, which has been nearly impossible to estimate because comprehensive, current data on uneaten food at the household level do not exist.”

To overcome this limitation, researchers borrowed methodology from the fields of production economics—which models the production function of transforming inputs into outputs—and nutritional science, in which researchers use a person’s height, weight, gender, and age to calculate metabolic energy requirements to maintain body weight.

In this new approach, Jaenicke and Yang Yu, doctoral candidate in agricultural, environmental, and regional economics, analyzed data primarily from 4,000 households that participated in the US Department of Agriculture’s National Household Food Acquisition and Purchase Survey, known as FoodAPS. The researchers treated the food-acquisition data from this survey as the “input.”

FoodAPS also collected biological measures of participants, allowing the researchers to apply formulas from nutritional science to determine basal metabolic rates and calculate the energy required for household members to maintain body weight, or the “output.”

The difference between the amount of food acquired and the amount needed to maintain body weight represents the production inefficiency in the model, which translates to uneaten, and therefore wasted, food.

In addition, the researchers used demographic data collected as part of the survey to analyze the differences in food waste among households with a variety of characteristics.

For example, households with higher income generate more waste, and those with healthier diets that include more perishable fruits and vegetables also waste more food, according to the researchers, who report their findings in the American Journal of Agricultural Economics.

“It’s possible that programs encouraging healthy diets may unintentionally lead to more waste,” Jaenicke says. “That may be something to think about from a policy perspective—how can we fine-tune these programs to reduce potential waste.”

Plan before you shop

Household types associated with less food waste include those with greater food insecurity—especially those that participate in the federal SNAP food assistance program, previously known as “food stamps”—as well as those households with a larger number of members.

In addition, the size of some grocery items may influence waste, he says. “A household of two may not eat an entire head of cauliflower, so some could be wasted, whereas a larger household is more likely to eat all of it, perhaps at a single meal.”

Among other households with lower levels of waste include those who use a shopping list when visiting the supermarket and those who must travel farther to reach their primary grocery store.

“This suggests that planning and food management are factors that influence the amount of wasted food,” Jaenicke says.

Beyond the economic and nutritional implications, reducing food waste could be a factor in minimizing the effects of climate change. Previous studies have shown that throughout its life cycle, discarded food is a major source of greenhouse gas emissions, the researchers say.

“According to the UN Food and Agriculture Organization, food waste is responsible for about 3.3 gigatons of greenhouse gas annually, which would be, if regarded as a country, the third-largest emitter of carbon after the US and China,” Jaenicke says.

The researchers suggest the findings can help fill the need for comprehensive food-waste estimates at the household level that can generalize to a wide range of household groups.

“While the precise measurement of food waste is important, it may be equally important to investigate further how household-specific factors influence how much food is wasted,” Jaenicke says. “We hope our methodology provides a new lens through which to analyze individual household food waste.”

The US Department of Agriculture’s National Institute of Food and Agriculture supported this work through its Agriculture and Food Research Initiative.

The post The average American household wastes $1,866 of food per year appeared first on Futurity.