Pedestrians are wary of autonomous cars, but they trust traffic lights. Researchers suggest driverless cars could communicate directly with the signals to make their own actions more predictable. 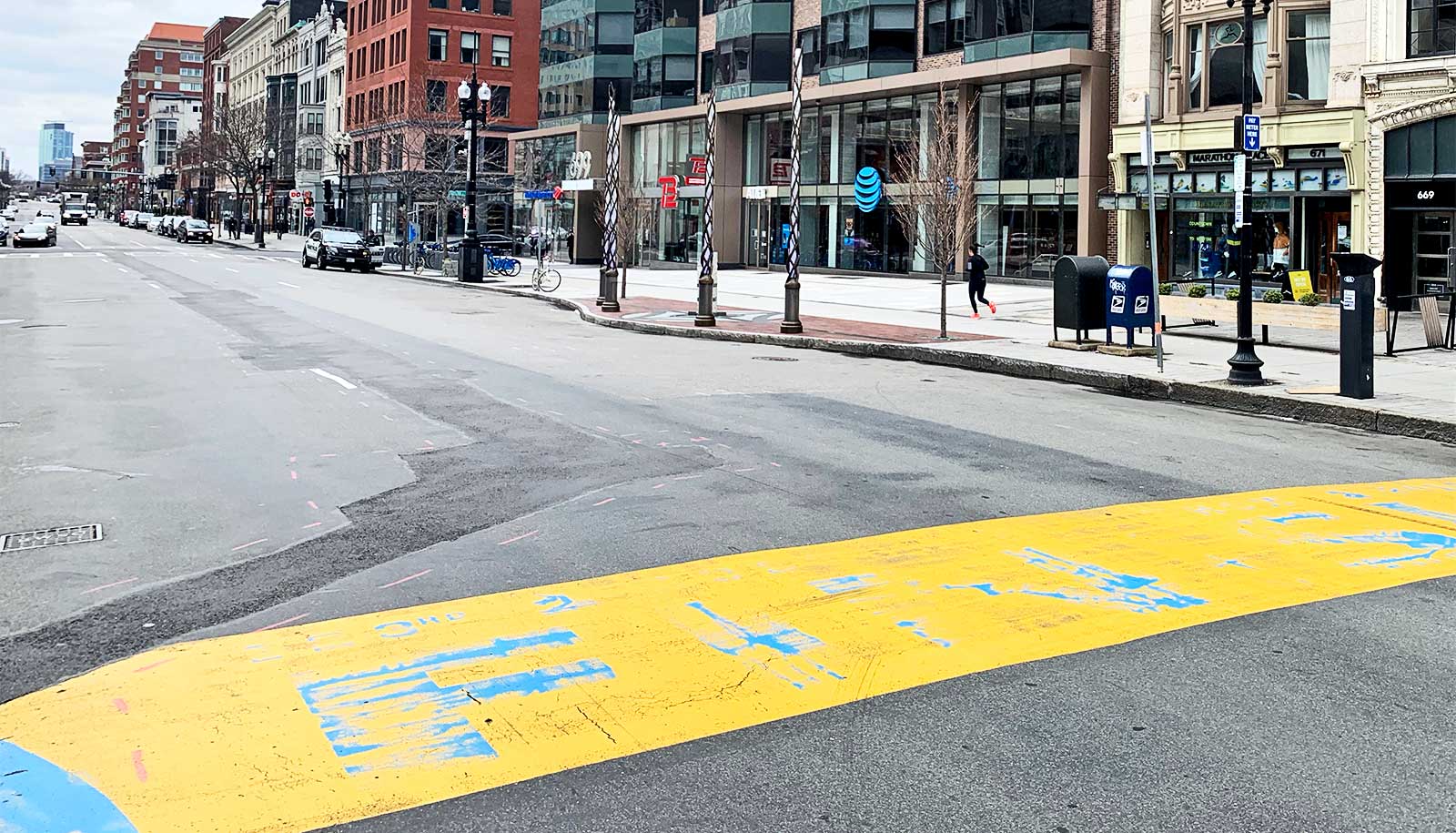 "It's as if I magically implemented our most ambitious emissions reduction policies," says Lucy Hutyra, on cleaner air following COVID-19 directives.

Crashes caused by distracted drivers are believed to have been the biggest cause of a 14 percent rise in traffic fatalities since 2014. The Harvard Chan School’s Center for Health Communication is mounting an anti-distracted driving campaign this fall to make headway against a problem that has proven resistant to change despite efforts by government, insurance companies, carmakers and others. The Gazette spoke to the center’s director, Jay Winsten. 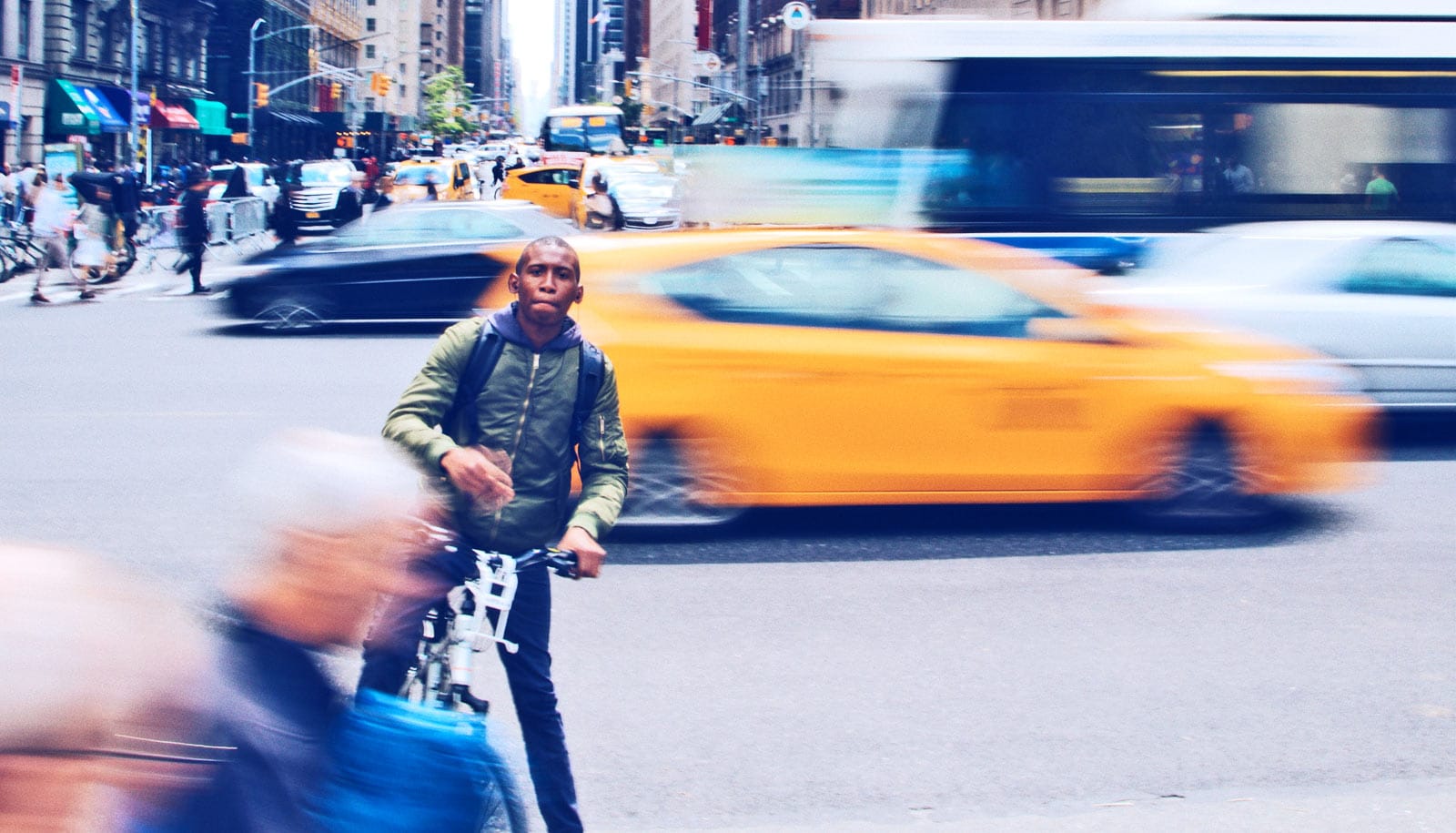 Check the map for your county’s traffic-asthma link

Childhood asthma cases in the US attributable to traffic-related air pollution dramatically decreased over a 10-year period, research shows.

How many taxis does a city need? | MIT News

New dispatching approach could cut the number of cars on the road while meeting rider demand.

Study: Without HOV policies, urban traffic gets much, much worse.

$4 million grant will determine whether travel choices can be influenced by data and rewards to save energy.