Roughly one-third of boys and 1 in 10 of girls in rural communities have carried a handgun and many started as early as the sixth grade, researchers say. 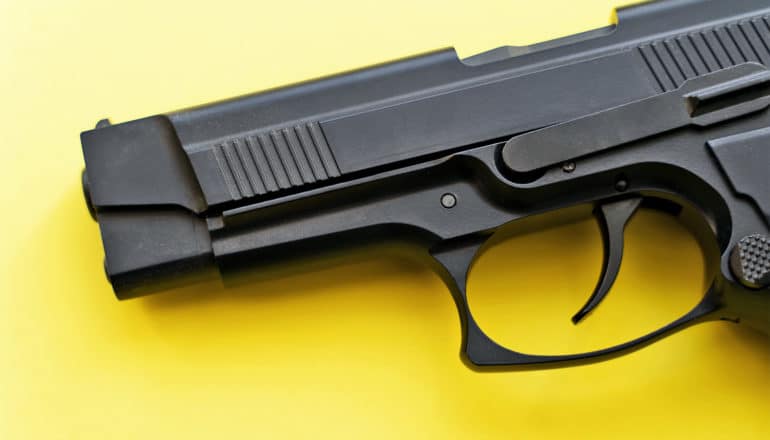 Roughly one-third of young boys and 1 in 10 girls in rural communities have carried a handgun, according to a new study. And, many of those kids started carrying as early as the sixth grade.

“This is one of the first longitudinal studies of rural adolescent handgun carrying across multiple states in the US. It provides evidence that youth handgun carrying in these settings is not uncommon,” says Ali Rowhani-Rahbar, an associate professor of epidemiology at the University of Washington and lead author of the paper in the Journal of Adolescent Health.

The study also found the practice linked to pro-handgun attitudes and with having friends who carry handguns.

Knowing that some kids as young as 12 report carrying a handgun indicates that firearm violence and injury-related prevention programs may need to be introduced early in a child’s life, researchers say.

“Youth handgun carrying and firearm violence are often presented as an exclusively inner-city problem,” says Rowhani-Rahbar, who is also professor for the study and prevention of violence in the School of Public Health. “However, that focus should not come at the cost of ignoring non-urban settings.

“Indeed, youth in some rural areas experience similar or even higher rates of handgun carrying and certain forms of interpersonal violence—for example, being attacked or threatened with a weapon—than their counterparts in urban areas.”

The study of handgun carrying among rural youth is based on 2,002 kids who started answering survey questionnaires in the sixth grade when they lived in 12 rural communities in seven states. Participants took annual surveys over a seven-year period, 2005 to 2012, as part of the Community Youth Development Study. Researchers designed that larger study to evaluate the University of Washington’s Communities That Care program, which helps communities take a broad approach to preventing youth problem behaviors.

Researchers randomly selected the 12 communities included in the new study to not implement the Communities That Care prevention program, which has been found to reduce a variety of risky behaviors among youth, including carrying a handgun.

“We looked at handgun questions only in the control communities, those that did not receive the risk prevention program,” Rowhani-Rahbar says. “This is because we did not want to measure the effect of the Communities That Care intervention in this study. We wanted to characterize the age at initiation, prevalence, and patterns of handgun carrying in the absence of the intervention.”

The dangers of young people’s exposure to guns are well-documented—firearm injury is second only to vehicle crashes as a leading cause of death among US kids, with 65% of those deaths resulting from a conflict with another young person.

Carrying firearms is associated with bullying, physical fighting, and assault. The researchers also point out that federal law prohibits people under age 18 from possessing a handgun.

A lack of foundational information about youth handgun carrying in rural settings means studies of the causes and consequences of this behavior have also been missing. The team now plans to study these factors—risk of violence or injury among rural youth who carry a handgun compared to those who do not, for instance—in the near future.

Rowhani-Rahbar is also codirector of the Firearm Injury & Policy Research Program at Harborview Injury Prevention & Research Center. She says this is just the first step toward studying health effects.

The School of Social Work’s Social Development Research Group runs the Communities That Care program and its youth development study.

Additional coauthors are from Arizona State University and the University of Washington. The National Institutes of Health funded the work.

The post Some kids in rural areas start carrying handguns as early as 12 appeared first on Futurity. 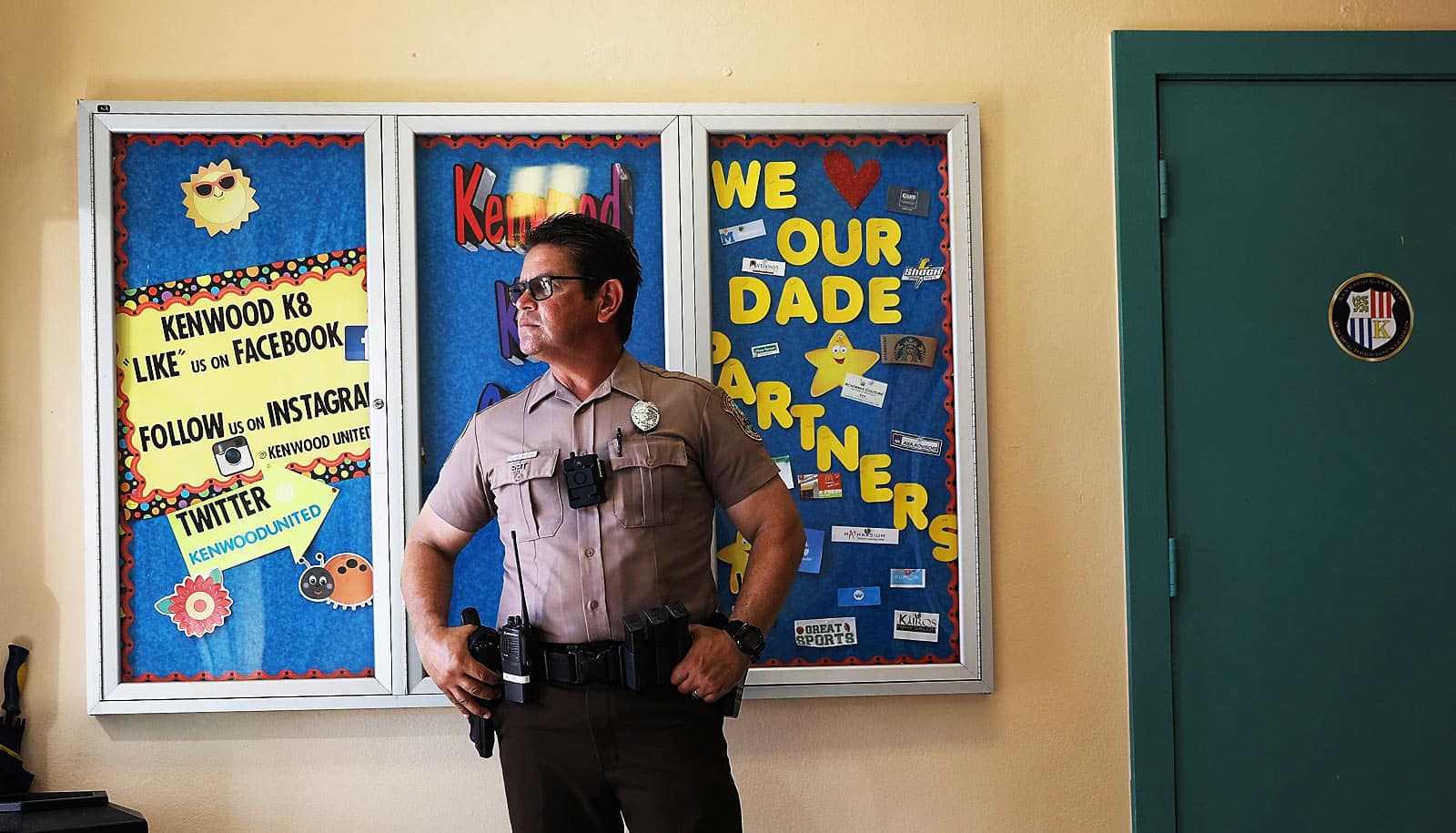 Spanking may do even more harm globally than we thought