How healthy is that microbe? New device can tell 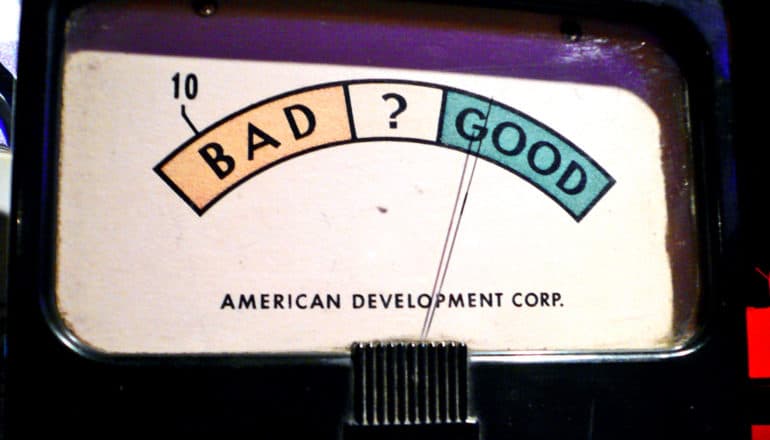 A new portable tool can assess the health of microbes, screen for antibiotic-resistant bacteria, and analyze algae that live in coral reefs, researchers report.

As reported in Scientific Reports, researchers initially developed the tool to assess algae, but it can also determine in the field or in laboratories how microbes and cells respond to environmental stresses, such as pollution and changes in temperature or water salinity.

“This is very important for environmental biology, given the effects of climate change and other stressors on the health of microorganisms, such as algae that form harmful blooms, in the ecosystem,” says senior author Mehdi Javanmard, an associate professor in the electrical and computer engineering department in the School of Engineering at Rutgers University-New Brunswick.

“Our goal was to develop a novel way of assessing cell health that did not rely on using expensive and complex genomic tools,” says co-senior author Debashish Bhattacharya, a professor in the biochemistry and microbiology department in the School of Environmental and Biological Sciences.

“Being able to assess and understand the status of cells, without having to send samples back to the lab, can allow the identification of threatened ecosystems based on a ‘stress index’ for their inhabitants.”

The research focused on a well-studied green microalga, Picochlorum. The tool can quickly reveal whether environmental conditions leave a cell stressed, robust, or unaffected. Microbes pass one at a time through a micro-channel, thinner than the diameter of a human hair.

The tool then measures impedance, or the amount an electrical field in the tool is perturbed when a cell passes through the channel. Impedance varies among cells in a population, reflecting their size and physiological state, both of which provide important readouts of health.

The researchers showed they can apply electrical impedance measurements at the single cell and population levels. They plan to use the tool to screen for antibiotic resistance in different bacteria and algae that live in symbiosis with coral reefs, which will help give them a better idea of coral health.

The post How healthy is that microbe? New device can tell appeared first on Futurity. 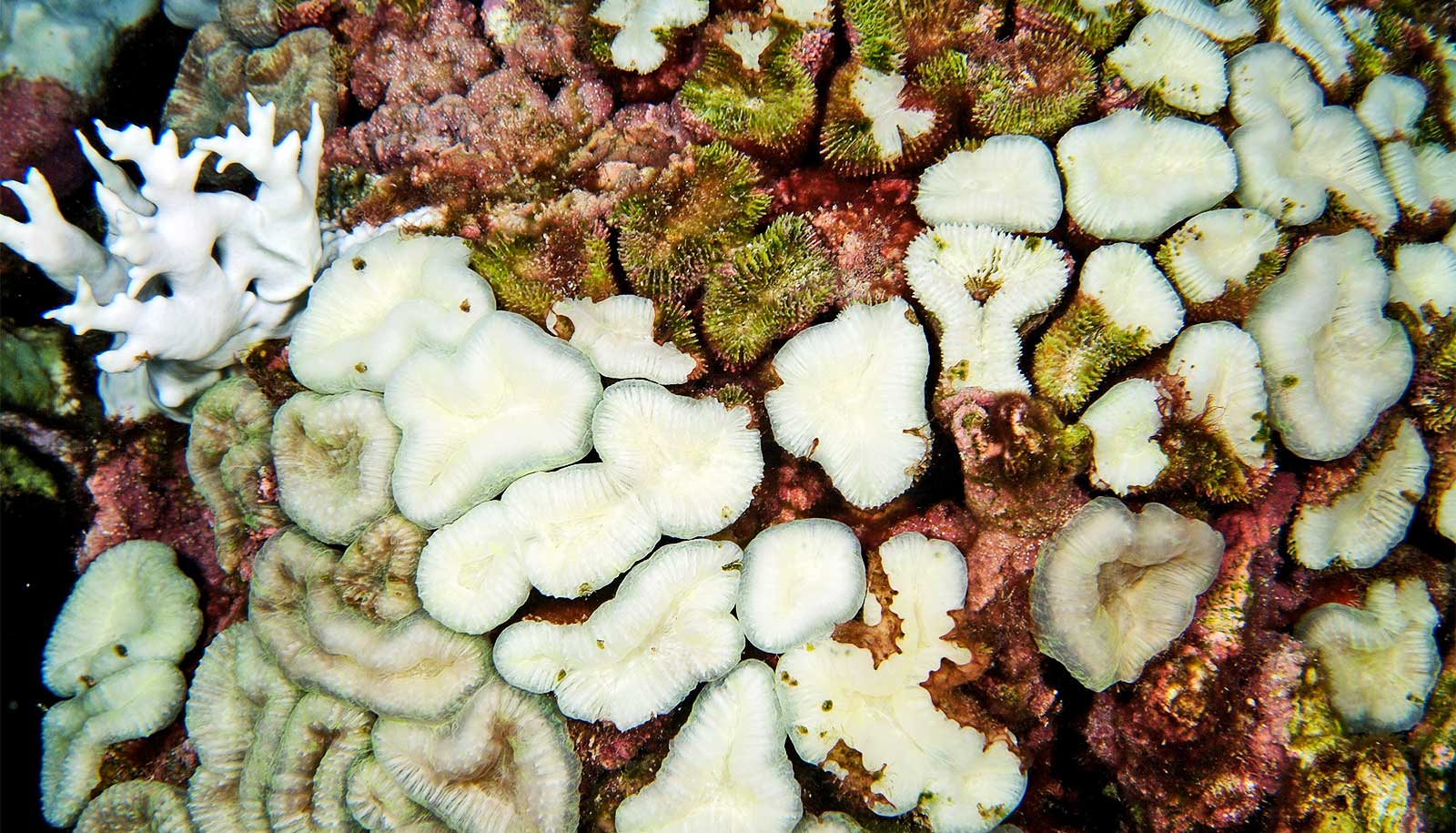