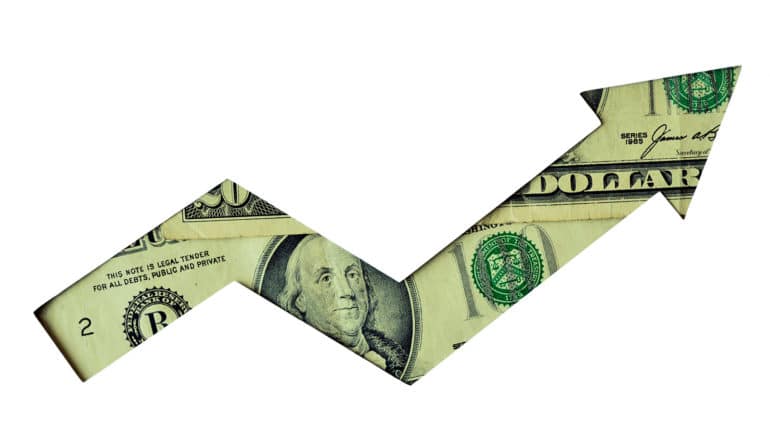 Conservatively, 25% of the growth in United States’ gross domestic product (GDP) between 1960 and 2010 is attributable to greater gender and racial balance in the workplace, report researchers.

That number could even be as high as 40%.

“There’s a huge literature in labor economics on discrimination and wages and labor force participation,” says Charles I. Jones, professor of economics at the Stanford University Graduate School of Business.

“…in 1960, you had all these not-very-talented white men who were doctors and lawyers and lots of extremely talented people from other groups who were excluded.”

As a macroeconomist, though, Jones recognized a striking gap in this line of inquiry. “People have said things like ‘discrimination reduces wages by X amount,’ but no one has tried to add up the effects and find out the aggregate consequences of these problems in the labor market.”

With three colleagues, Jones did just this, and reported the findings in the journal Econometrica.

In 1960, roughly 94% of doctors and lawyers in the US were white men. That number was closer to 60% 50 years later. By modeling the way in which this skewed distribution changed, Jones and his colleagues were able to uncover how balance in the workplace contributes to GDP.

The mathematical model they use rests on a single, straightforward assumption: The distribution of talent for most professions is the same for men and women of all different races. (Exceptions exist in occupations that require physical strength, like construction.) Given this assumption, the demographic profile of, say, lawyers should mirror the gender and racial demographics of the United States.

“The 94% figure, of course, is really, really, really far from that,” Jones says, “which suggests that in 1960, you had all these not-very-talented white men who were doctors and lawyers and lots of extremely talented people from other groups who were excluded. In the past 50 years, these groups have been changing places.”

This replacement of mediocrity with talent, Jones says, is what accounts for an increase in GDP. It also leaves a mark on the take-home pay of white men, accounting for a roughly 12% drop in their earnings.

“There is, of course, a cost to consider as white, male doctors and lawyers and other professionals are replaced by, or competing with, other people,” Jones notes. But on the other side of this cost are notable gains: Greater opportunity over the last 50 years has contributed to 29% of earnings growth among black men, 51% among black women, and 77% among white women.

Jones and his colleagues describe barriers to employment as “frictions.” These can take any number of forms. They can be outright discrimination from employers unwilling to hire women or minorities. They can arise through lack of educational opportunities for particular groups. And they can reside in social norms that, for example, dissuade women from entering the workforce.

“Over the last 50 years, more than a quarter of all growth in the US GDP is attributable to these declining barriers in the labor market,” he says. “If we ask where, specifically, that growth came from, much of it is from women moving out of the home sector and working in the market, especially in highly skilled occupations.”

Interestingly, despite the gulfs in employment prospects—a woman in 1980 was 250 times more likely to be a secretary than a lawyer—Jones found that the wage gap remained relatively stable across professions. That is, both female lawyers and secretaries historically made about 30% less than their male counterparts.

“Discrimination really shows up in specific employment opportunities,” Jones says. “But it shows up on average in wage differences.” The reason for this is that early female lawyers were exceptionally talented—the Sandra Day O’Connors and Ruth Bader Ginsburgs of the world—and their monumental talent offset some of the financial discrimination that they faced.

“The key insight, though, and what I find interesting and surprising is this: Looking back at the world in the 1960s, it is stunning how big the differences were in terms of men and women and blacks and whites in the workplace,” Jones says. “We’re far closer to an equitable balance today, and it’s important to be aware that such gains aren’t simply good for the groups that most obviously benefited, but for the economy as a whole—for all of us.” 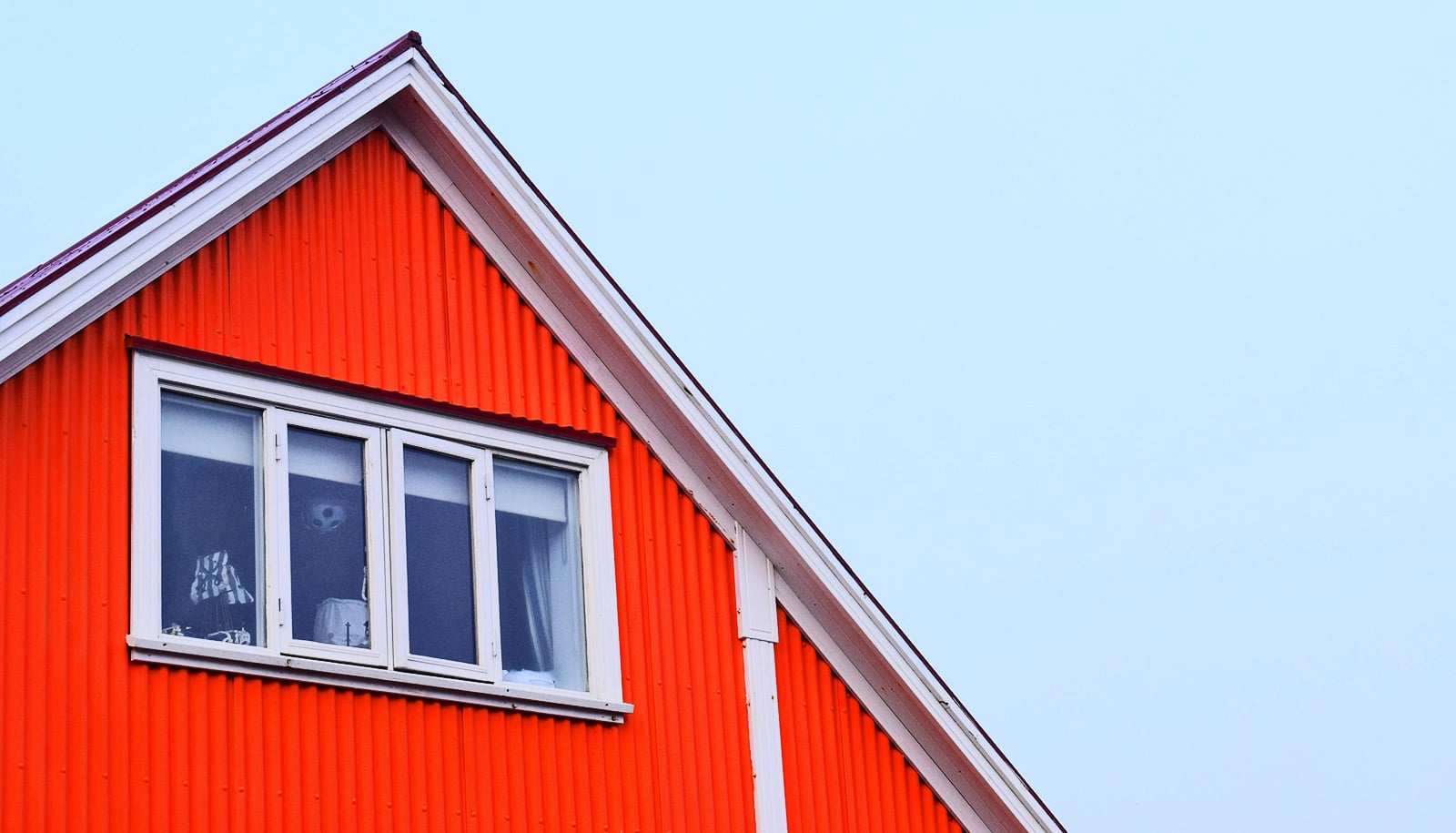 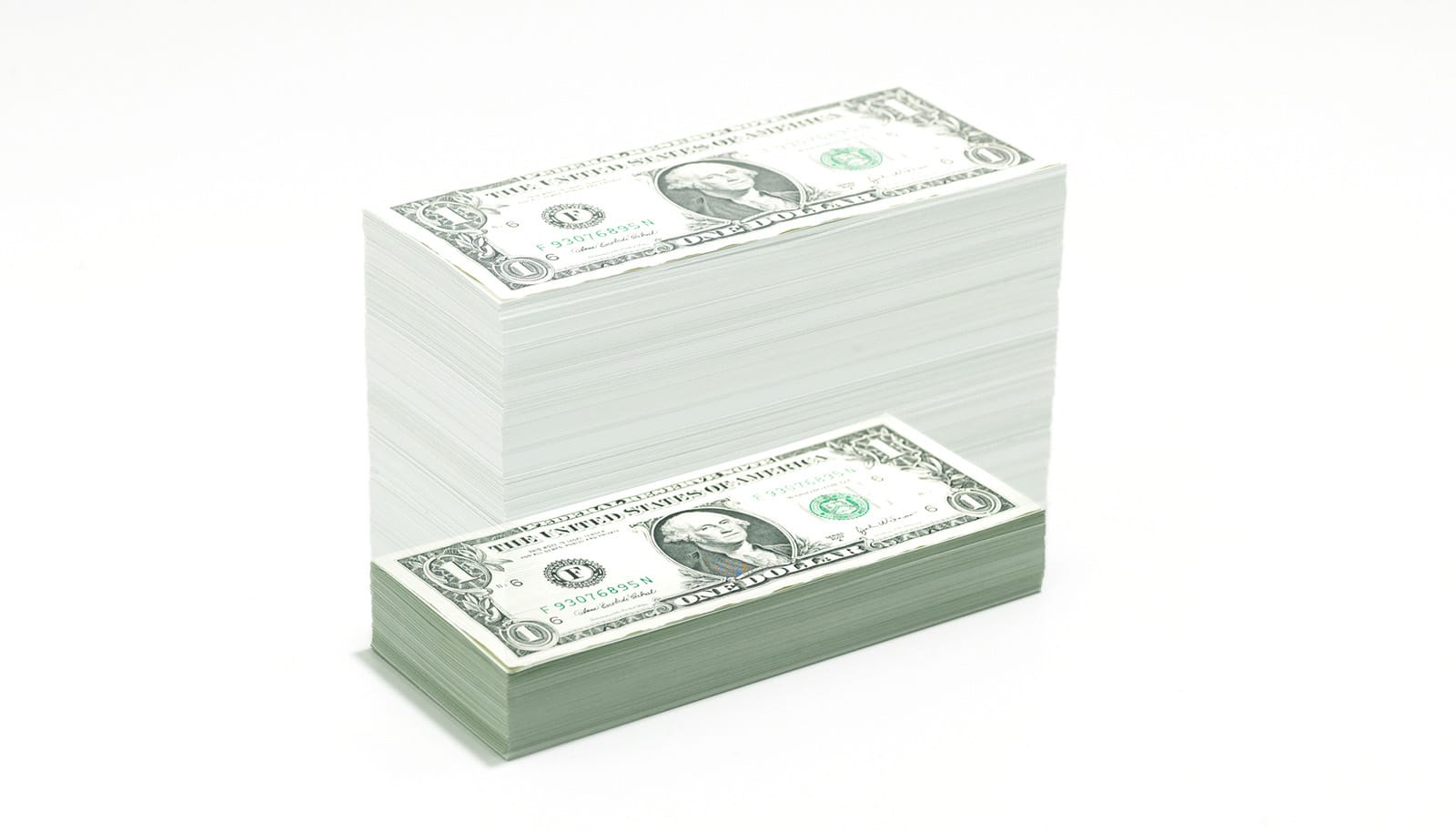 How would reparations for African Americans actually work?