1 trick gets Americans out of their political box

Before the 2016 US presidential election, an experiment suggested that manipulation could get voters to adopt political views that weren't their own. 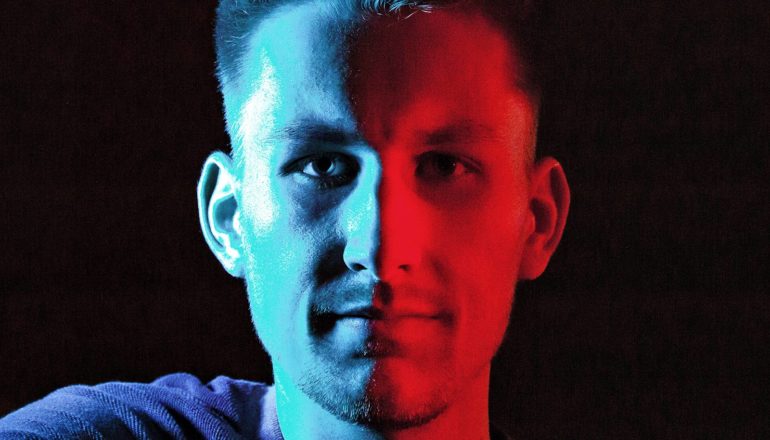 It might be possible to get American voters to adopt less polarized political views, at least momentarily, according to new research.

Posing as political researchers, a research team approached 136 voters at the first Donald Trump and Hilary Clinton presidential debate in New York. They asked participants to compare Trump and Clinton on various leadership traits (such as courage, vision, and analytic skills) by putting an X on a sliding scale.

Using a simple magic trick, the researchers then covertly manipulated the results (by substituting one completed survey sheet for another) so that most of the survey answers appeared moderate, closer to the midpoint between Trump and Clinton. They then presented these more moderate responses to the participants as being their own answers.

Surprisingly, 94% of the respondents accepted the manipulated responses as being their own answers and readily justified the moderate views. For example, one participant who initially heavily favored Trump claimed, “I guess I fall somewhere in the middle—I’d like to think I’m a little moderate. I think at this point it’s important to be open-minded”—even though they had reported more polarized views moments earlier.

The researchers then replicated this study online with nearly 500 participants and found no difference in the results between Clinton and Trump supporters.

“Political surveys try to capture the attitudes of the public, but our study demonstrates that these can be heavily manipulated,” says coauthor Jay Olson, a doctoral researcher in the psychiatry department at McGill University.

“By making people believe that they wrote down different responses moments earlier, we were able to make them endorse and express less polarized political views. These results offer hope in a divided political climate: even polarized people can become—at least momentarily—open to opposing views.”

The paper appears in PLOS ONE.

The post 1 trick gets Americans out of their political box appeared first on Futurity.

Trust isn’t simple when it comes to the government 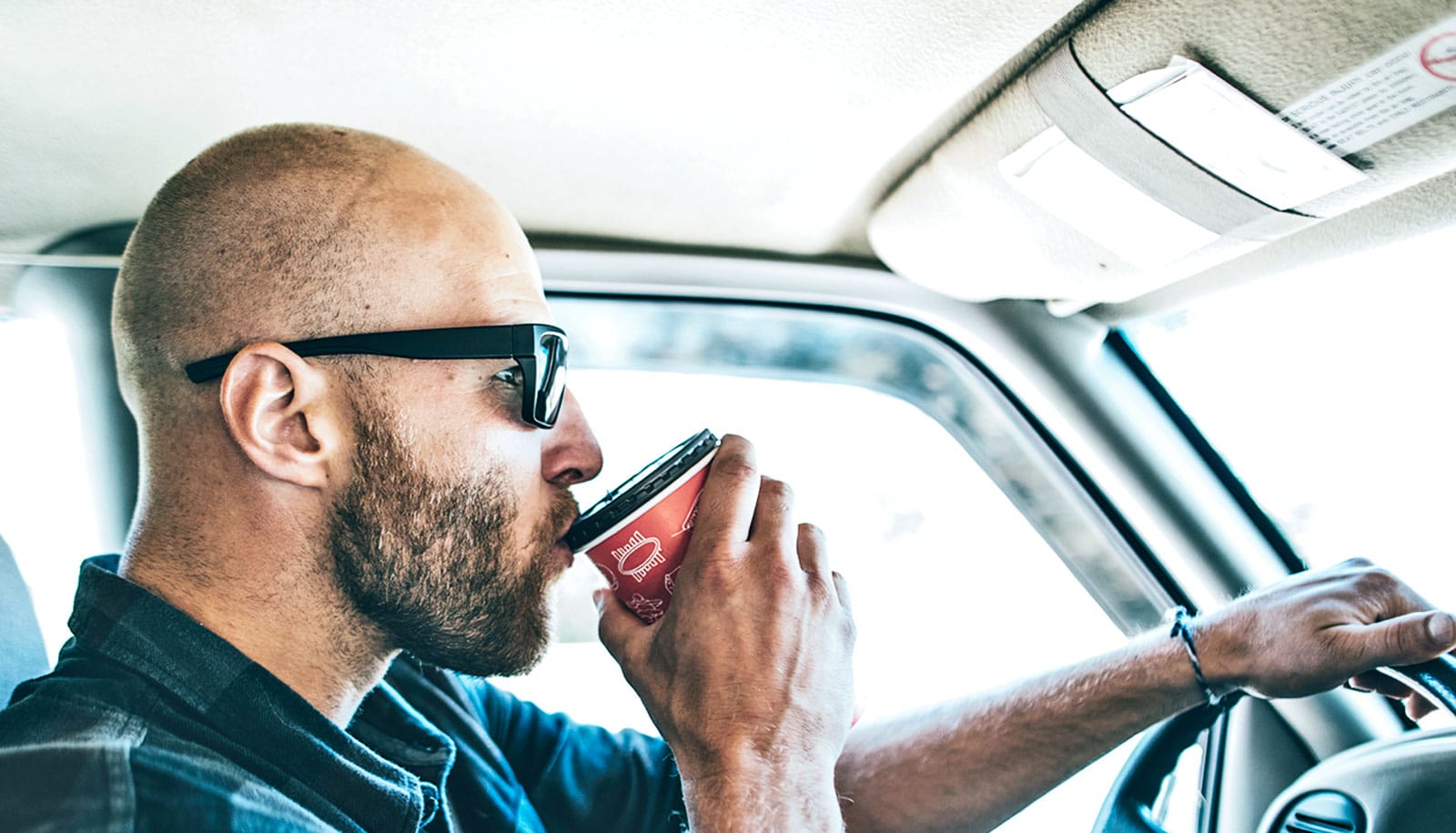 Americans would rather drive than commute in self-driving cars