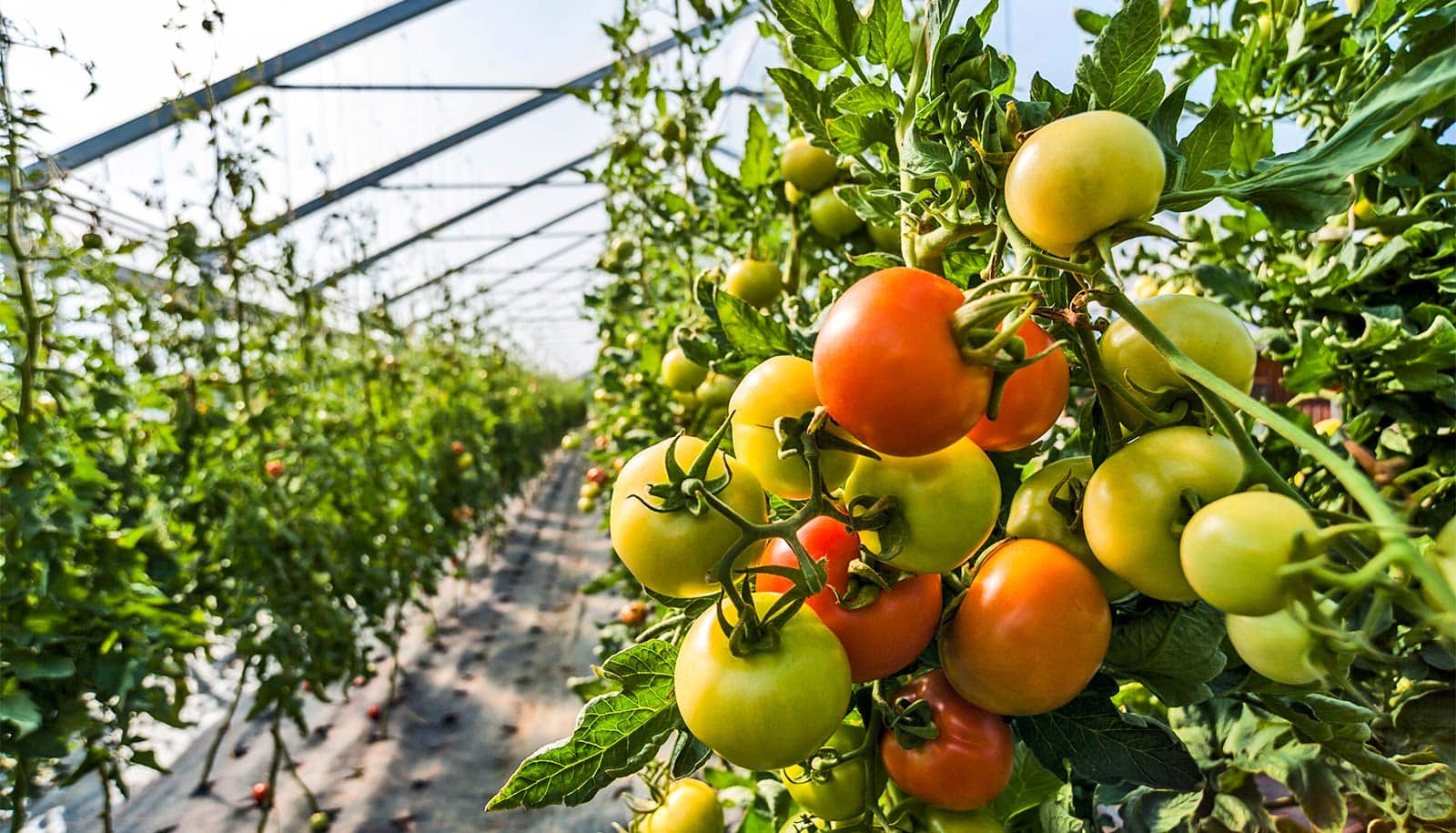 The next generation of greenhouses may be fully solar-powered, researchers say. But it might not work as well in chillier climates. 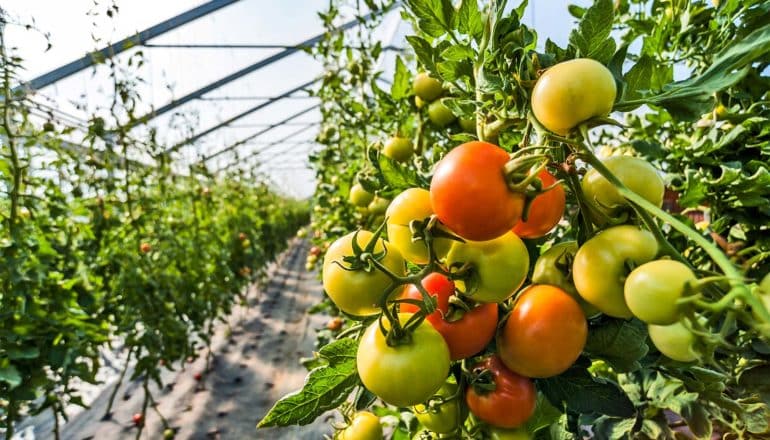 Greenhouses of the future could become energy neutral using see-through solar panels to harvest energy, according to a new study.

The panels would harvest the energy primarily from the wavelengths of light that plants don’t use for photosynthesis, the researchers say.

“Plants only use some wavelengths of light for photosynthesis, and the idea is to create greenhouses that make energy from that unused light while allowing most of the photosynthetic band of light to pass through,” says corresponding author Brendan O’Connor, an associate professor of mechanical and aerospace engineering at North Carolina State University.

To address that question, researchers used a computational model to estimate how much energy a greenhouse could produce if it had semitransparent organic solar cells on its roof—and whether that would be enough energy to offset the amount of energy the greenhouse required to operate effectively.

The researchers developed the model to estimate energy use for greenhouses growing tomatoes at locations in Arizona, North Carolina, and Wisconsin.

“A lot of the energy use in greenhouses comes from heating and cooling, so our model focused on calculating the energy load needed to maintain the optimal temperature range for tomato growth,” O’Connor says. “The model also calculated the amount of energy a greenhouse would produce at each location when solar cells were placed on its roof.”

The modeling is complex because a complicated trade-off exists between the amount of power the solar cells generate and the amount of light in the photosynthetic band that they allow to pass through. Basically, if growers are willing to sacrifice larger amounts of photosynthetic growth, they can generate more power.

What’s more, the solar cells used for this analysis are effective insulators, because they reflect infrared light. This helps to keep greenhouses cooler in the summer, while trapping more warmth in the winter.

The end result is that, for many greenhouse operators, the trade-off could be a small one—particularly for greenhouses in warm or temperate climates.

For example, in Arizona, the greenhouses could become energy neutral—requiring no outside source of power—while blocking only 10% of the photosynthetic band of light. However, if growers are willing to block more photosynthetic light, they could generate twice as much energy as they required to operate the greenhouse.

“While the technology does use some of the light plants rely on, we think the impact will be negligible on plant growth—and that the trade-off will make financial sense to growers,” O’Connor says.

The paper appears in Joule.