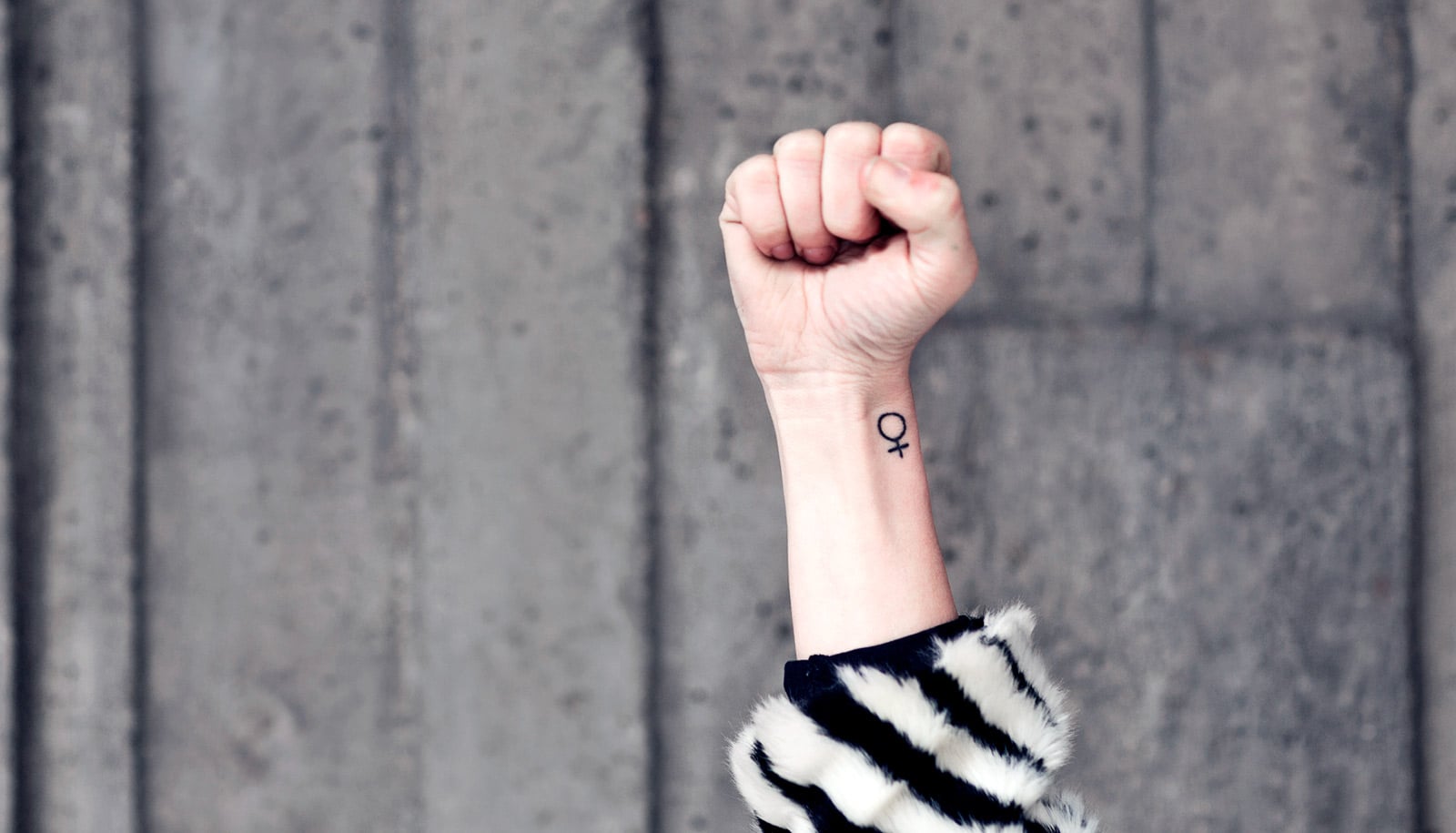 Can ‘feminist design’ save hiring algorithms from bias? 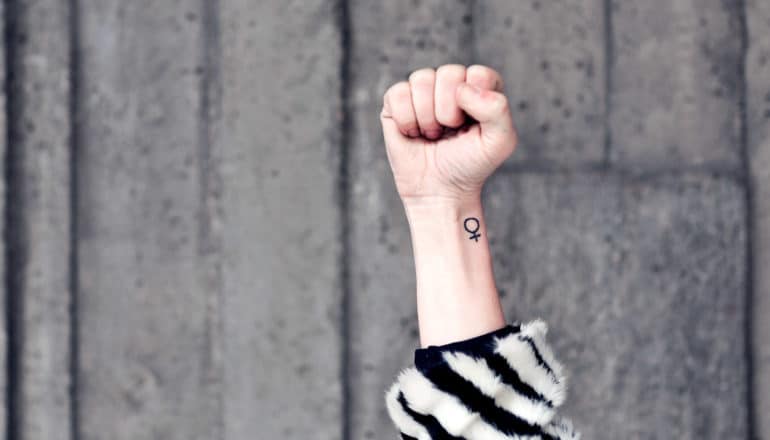 Software developers should incorporate the concept of “feminist design thinking” into their development process to improve equity, particularly in the development of software for the hiring process, researchers propose.

“There seem to be countless stories of ways that bias in AI is manifesting itself, and there are many thought pieces out there on what contributes to this bias,” says co-lead author Fay Payton, a professor of information systems/technology at North Carolina State University.

“Essentially, this approach would mean developing algorithms that value inclusion and equity across gender, race, and ethnicity.”

“Our goal here was to put forward guidelines that can be used to develop workable solutions to algorithm bias against women, African American, and Latinx professions in the IT workforce.

“Too many existing hiring algorithms incorporate de facto identity markers that exclude qualified candidates because of their gender, race, ethnicity, age, and so on,” says Payton. “We are simply looking for equity—that job candidates be able to participate in the hiring process on an equal footing.”

“Compounding the effects of algorithmic bias is the historical underrepresentation of women, black, and Latinx software engineers to provide novel insights regarding equitable design approaches based on their lived experiences,” says co-lead author Lynette Yarger, an associate professor of information sciences and technology at Penn State.

“If you can do the right thing and improve your profit margin, why wouldn’t you?”

“Essentially, this approach would mean developing algorithms that value inclusion and equity across gender, race, and ethnicity,” Payton says. “The practical application of this is the development and implementation of a process for creating algorithms in which designers are considering an audience that includes women, that includes black people, that includes Latinx people. Essentially, developers of all backgrounds would be called on to actively consider—and value—people who are different from themselves.

“To be clear, this is not just about doing something because it is morally correct. But we know that women, African Americans, and Latinx people are under-represented in IT fields. And there is ample evidence that a diverse, inclusive workforce improves a company’s bottom line,” Payton says. “If you can do the right thing and improve your profit margin, why wouldn’t you?”

The post Can ‘feminist design’ save hiring algorithms from bias? appeared first on Futurity.