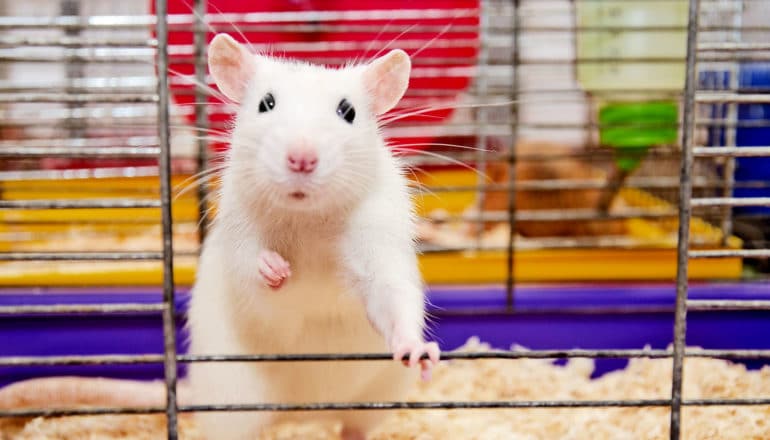 In the field of cancer research, the idea that scientists can disrupt cancer growth by changing the environment in which cancerous cells divide is growing in popularity. The primary way researchers have tested this theory is to conduct experiments using animals.

Smitha Rao, assistant professor of biomedical engineering at Michigan Technological University and coauthor of the paper in IEEE Open Journal of Engineering in Medicine and Biology, and colleagues hope to change that with their new work.

When cells grow inside the body, they require something known as an extra-cellular matrix (ECM) on which to grow, just like a well-built house requires a strong foundation. To study how cells grow on ECMs, researchers need to source the matrices from somewhere.

“Synthetic ECMs are created by electrospinning matrices from polymers such as polycaprolactone and are more consistent for research than using cells from different kinds of animals,” says coauthor Samerender Hanumantharao, a doctoral student in biomedical engineering.

An electrospinner is a machine that uses electric fields to manipulate polymers to weave fine (nanoscale) fibers into matrices. (Credit: Michigan Tech. U.)

“In my lab the focus has been on standardizing the process and using synthetic materials to keep the same chemical formulation of a scaffold, but change the physical structure of the fibers that are produced,” says Rao. She notes that changing the type of polymer or adding solvents to polymers introduces too many variables, which could affect the way cells grow on the scaffolds.

Rao and her fellow researchers, therefore, can compare separate cell lines with different scaffold alignments by changing just one aspect of the experiment: voltage.

By changing the voltage at which the polymer is spun, the researchers can alter the shape of the scaffolds, whether honeycombed, mesh, or aligned. Rao’s team published a paper recently in Royal Chemistry Society Advances about manipulating electric fields to achieve different scaffold patterns. Rao’s team is working with Dipole Materials to explore scaling up the process.

Rao and her fellow researchers used four different cell lines to test the efficacy of the electrospun scaffolds: 184B5, which is normal breast tissue, as a control; MCF-7, a breast adenocarcinoma; MCF10AneoT, a premalignant cell line; and MDA-MB-231, a triple negative adenocarcinoma-metastatic, a very difficult-to-detect cancer.

“We can study why and how cancer cells metastasize,” Rao says. “We can understand in a true 3D system why pre-metastatic cells become metastatic, and provide tools to other researchers to study signaling pathways that change between pre-malignant and malignant cells.”

In the future, scientists may be able to engineer cell scaffolding—stiffness, structure, and shape—to make the area around a tumor in a person’s body a far less hospitable place for cancer cells to grow. 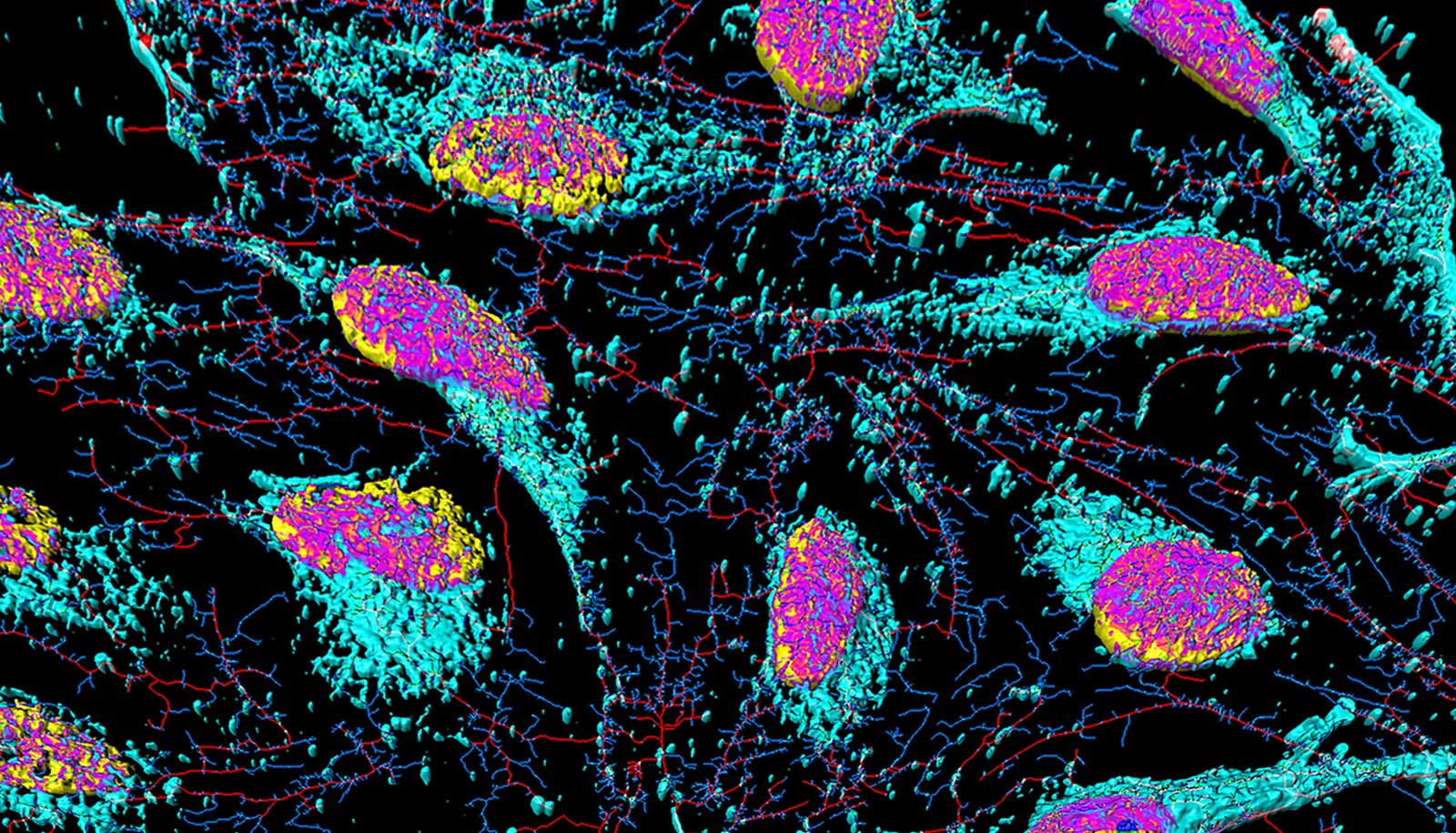 Why it’s so hard to reproduce HeLa cell findings

How tumors behave on acid