A new "scorecard" that looks at 29 different genes could be a tool to improve cancer diagnosis. It may also help predict patient survivability. 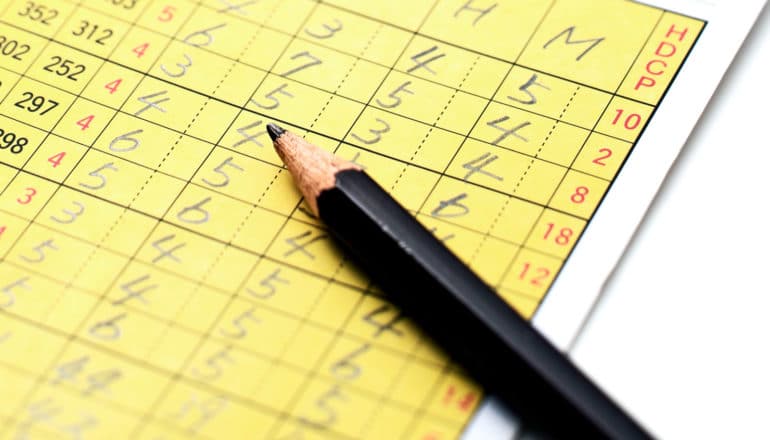 The new tool could also predict how well a cancer patient would respond to immunotherapy.

It’s a specially-designed cancer “scorecard” for use alongside the standard blood test for cancer (also known as liquid biopsy).

This “scorecard,” which the team calls the Tumor Matrisome Index (TMI), is a panel of 29 selected genes produced in the extracellular matrix (ECM) of the human body. ECM is the space around cells and provides structural and biochemical support to surrounding cells, behaving like a scaffolding.

Patterns in the 29-gene panel

In a series of studies, the researchers found that these 29 genes appeared repeatedly as a consistent factor in patients diagnosed with non-small-cell lung cancer (NSCLC) which accounts for approximately 85% of all lung cancers.

“TMI can be used together with liquid biopsy, which is less invasive and less painful for the patient compared to conventional tumor biopsies,” explains Lim Chwee Teck, a professor at National University of Singapore Biomedical Engineering.

“As it only requires a blood test instead of day surgery, it can be done more frequently over the course of treatment, providing doctors with real-time information on how the patient is responding to treatment. Tissue biopsy is often done at the start and end of treatment, while liquid biopsies can be done frequently, allowing doctors to track more efficiently how well treatment is progressing. This is a big step forward in personalizing cancer treatment and ensuring better patient outcomes.”

To develop and validate the TMI “scorecard,” the researchers used big data and predictive analysis of over 30,000 patient-derived biopsies.

“Parallel analyses in over 30,000 patient-derived biopsies revealed that the TMI scores are closely associated with mutational load, tumor histopathology, and predictive of patient outcomes,” she says.

Using public datasets of healthy individuals and cancer patients, the team noticed that cancer patients had a higher set of TMI scores. Testing a person’s TMI signature can determine if someone has cancer or not.

They also examined the 29-gene TMI in 11 major cancer types—lung, pancreas, prostate, kidney, stomach, colon, ovary, breast, liver, bladder, and melanoma. The team found that the TMI scores distinguish cancers from normal tissues, and that each cancer type has a specific TMI signature.

So far, the TMI signature can diagnose with certainty someone with lung cancer, but further validation is required for the other 10 cancer types.

The team also showed that TMI scores could be used to predict how successful a patient might react to cancer treatments, such as immunotherapy. Immunotherapy is the process that uses the body’s own cells to attack cancer cells. It’s preferable over chemotherapy, which is more common, as it is much less invasive and has shown to have better efficacy.

Tumors can either spread to different parts of the body (metastasize) or return (recur) if unsuccessfully treated. Determining if a tumor is likely to metastasize or recur was previously a challenge as it is often done through macroscopic imaging techniques which could often be nonspecific.

A patient’s TMI scores could give a better gauge on his or her survivability, the team found. In their work with NSCLC the team found that high TMI scores were consistently associated with early recurrence of cancer and metastatic spread, leading to an increased risk of death.

For cancers such as colon, liver, renal, and breast cancers, the higher the TMI scores, the higher the risk of cancer recurrence or metastasis, and hence, the lower the patient’s chances of survival.

However, for gastric and ovarian cancers, the opposite holds true: the higher the TMI scores, the lower the risk of cancer recurrence or metastasis and the better the chances of survival.

“There might be other factors in the gastrointestinal microbiome, such as the presence of intestinal microflora, which affects the patient. This requires more study,” says Lim.

Moving forward, Lim and his team plan to collaborate with their clinical collaborators to conduct further clinical tests to validate the use of TMI on other cancer types. This will determine how accurate and specific TMI could be in the diagnosis and prognosis of patients via liquid biopsy or blood test.

The team’s findings appear in the Proceedings of the National Academy of Sciences and Precision Oncology. 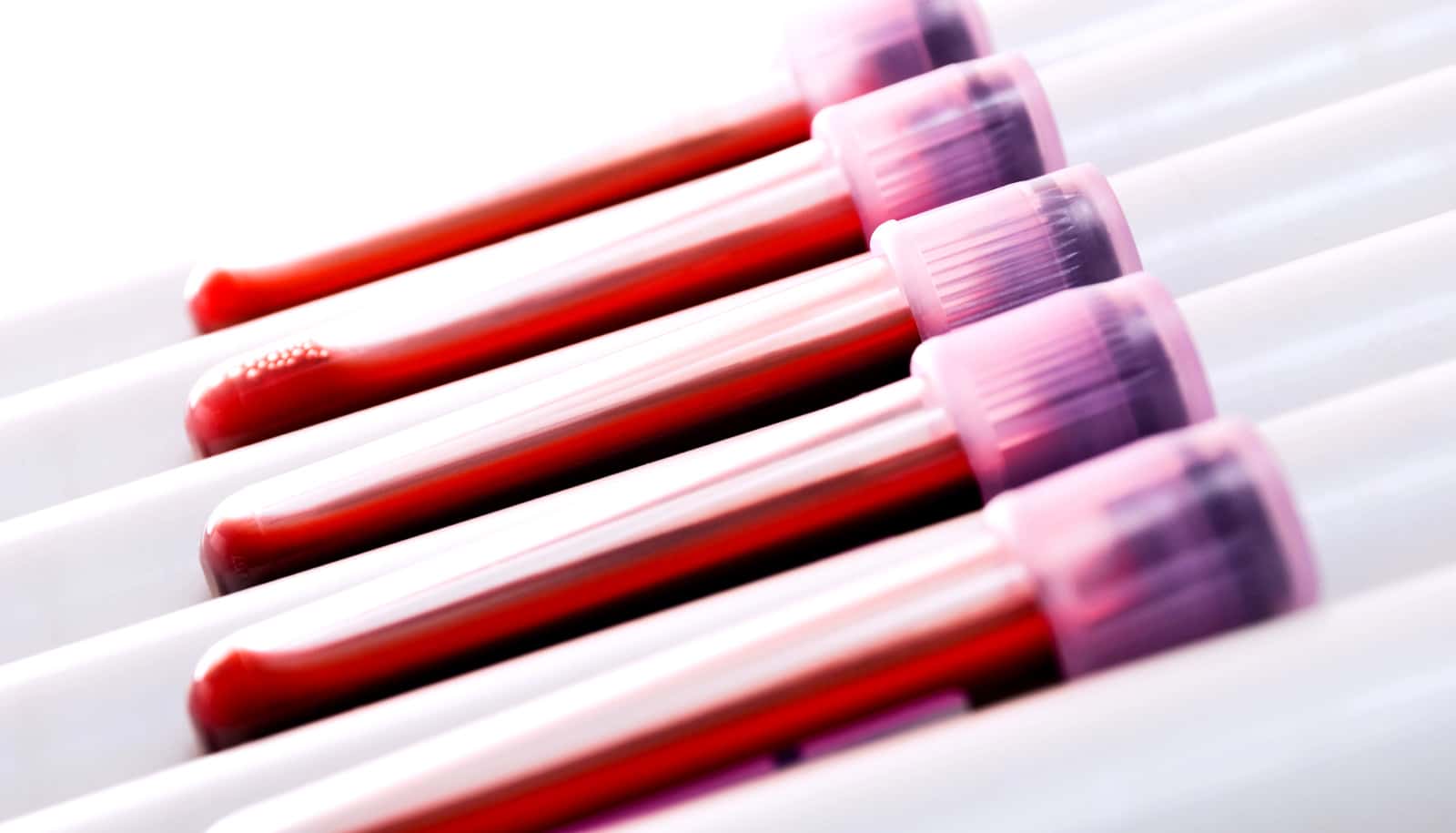 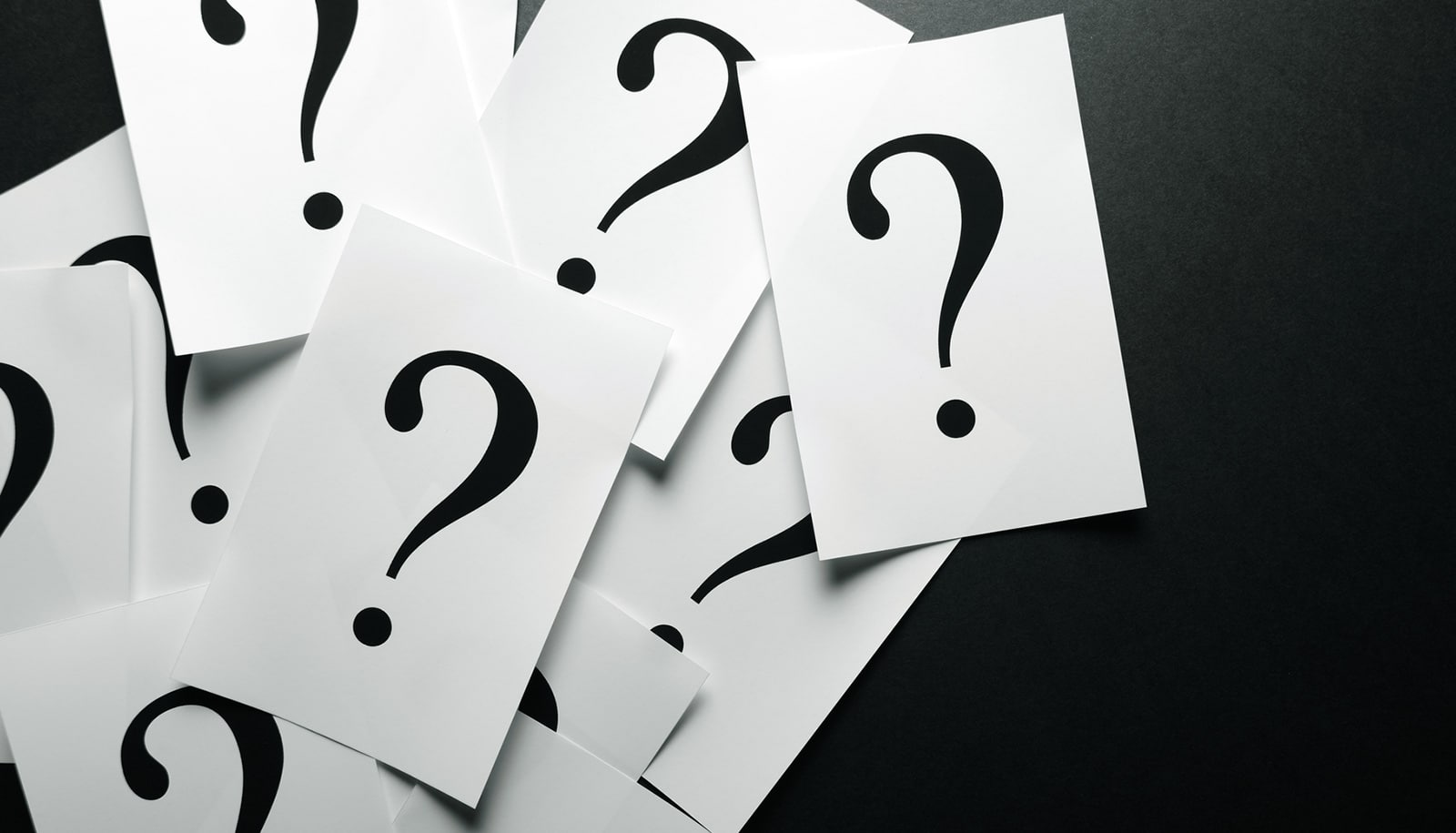