Fingertip injuries may be a clue to child abuse

"We found that children who had been coded at some point with physical abuse were more likely to have also been brought in for treatment of a fingertip injury." 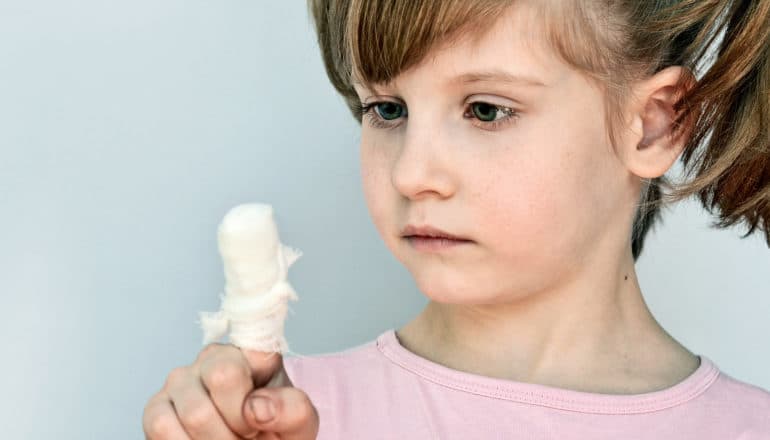 Children with a documented history of abuse or neglect are 23% more likely to suffer a fingertip injury before age 12, a new study finds.

The researchers used a New York state database that tracks medical discharge records to identify 79,108 children from infancy to 12 years old who sought emergency treatment between 2004 and 2013 for fingertip injuries, such as amputation, tissue damage, or crushing, from a total of 4,870,299 children in the database. They then analyzed the children’s medical record history for documentation of abuse.

“We found that children who had been coded at some point with physical abuse were more likely to have also been brought in for treatment of a fingertip injury,” says lead author Alice Chu, an associate professor of orthopedic surgery and chief of the division of pediatric orthopedics at Rutgers New Jersey Medical School.

Fingertips injuries can occur during abuse when a child is treated roughly or when the abuser slams a door or steps on their hands. “There is no one injury type that is 100% predictive of child abuse, but all the small risk factors can add up. Since fingertip injuries are mostly inflicted by someone else—whether intentional or accidental—it should be a signal to physicians to look deeper into the child’s medical history for signs of neglect or physical abuse,” says Chu.

Doctors may suspect abuse if parents provide a vague history with contradictory statements, if they delay seeking treatment, or if the child’s developmental stage is inconsistent with the type of injury, she notes.

“Currently, pediatric fingertip injuries typically are not considered an injury of abuse but one of accidental trauma or a clumsy child who gets his finger caught in a door,” she says. “Doctors need to see these instances as a possible injury from abuse or neglect so they can be on higher alert during the evaluation.”

The study appears in the Journal of Hand Surgery Global Online.

The post Fingertip injuries may be a clue to child abuse appeared first on Futurity. 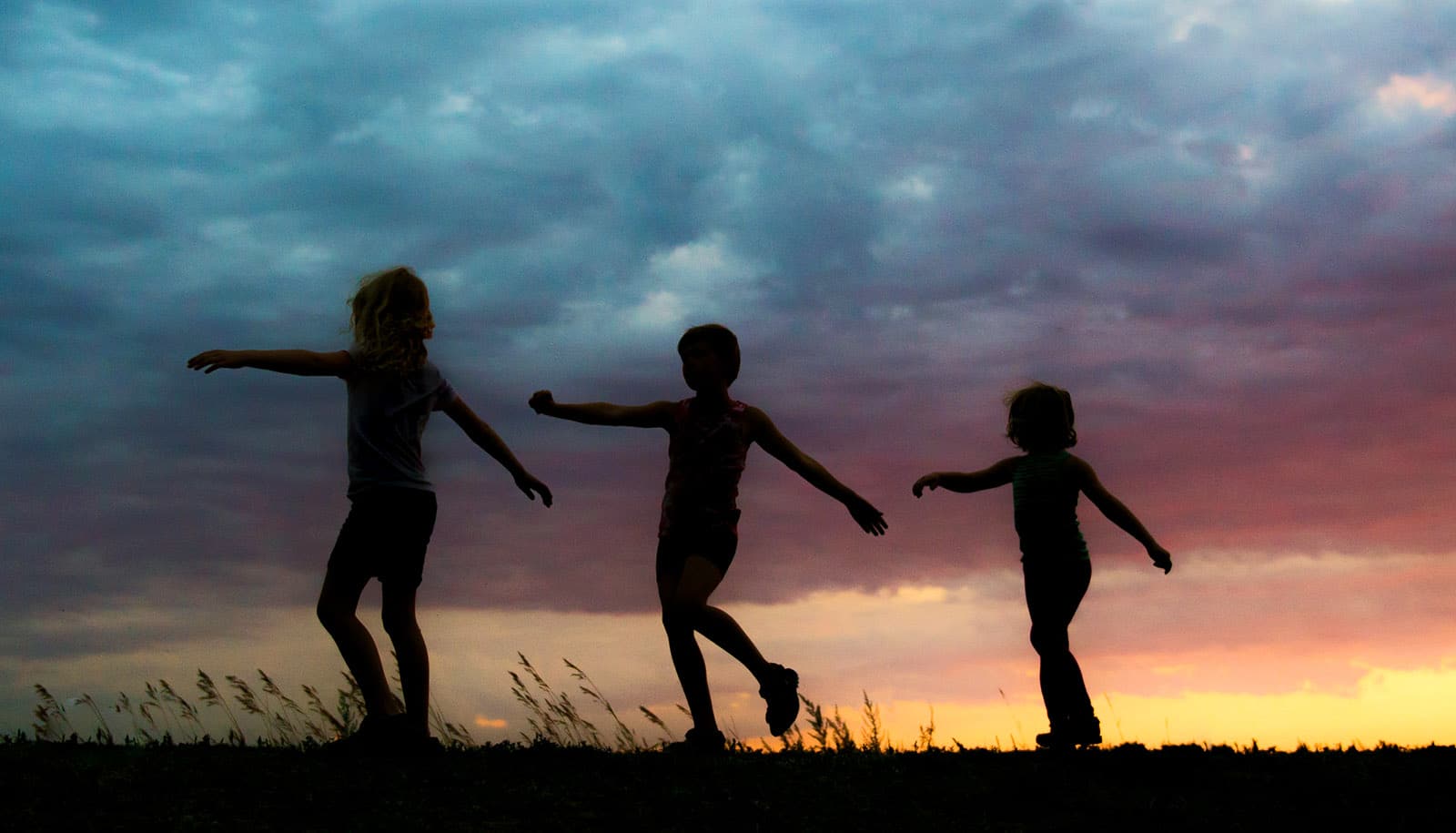 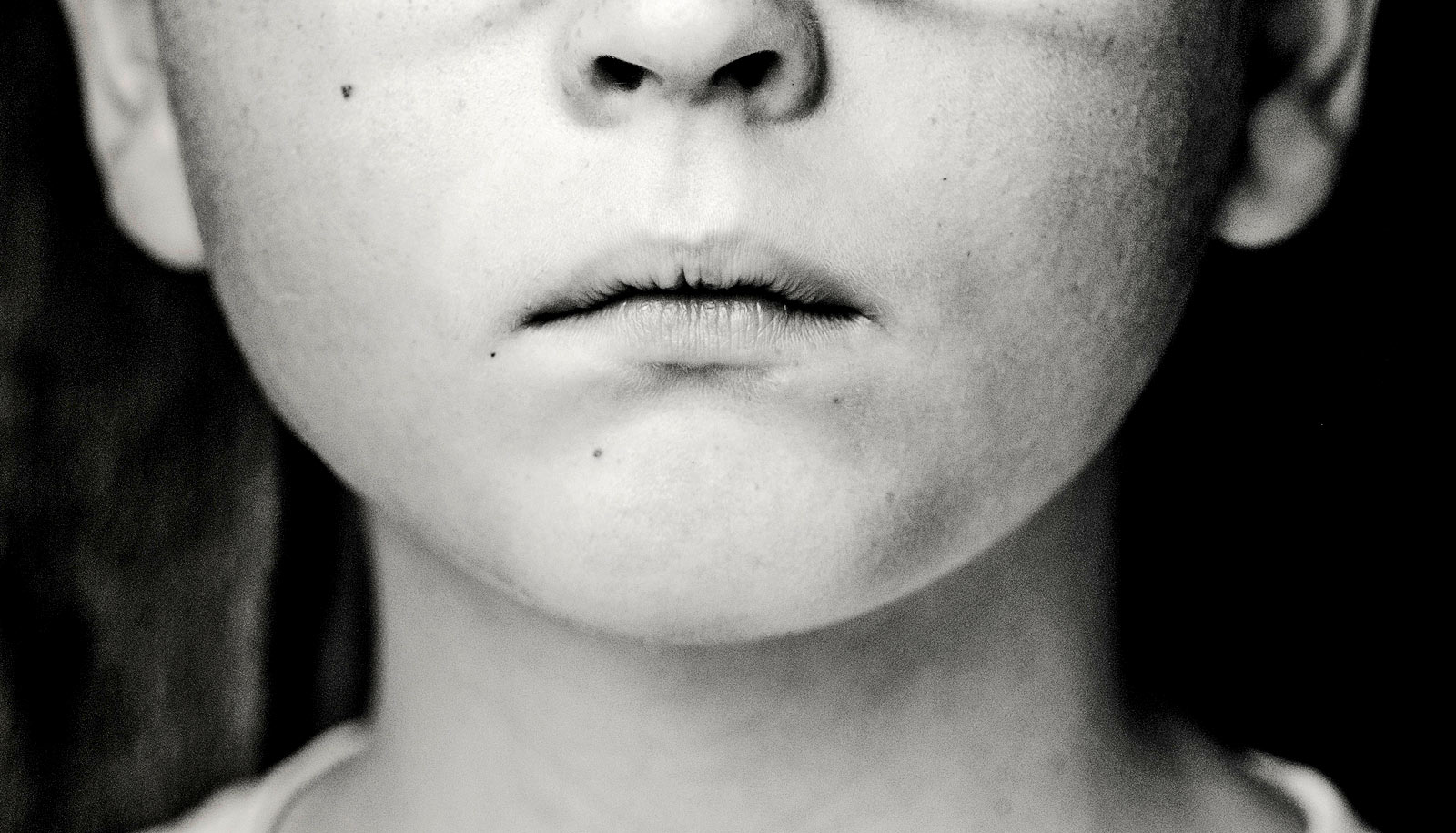