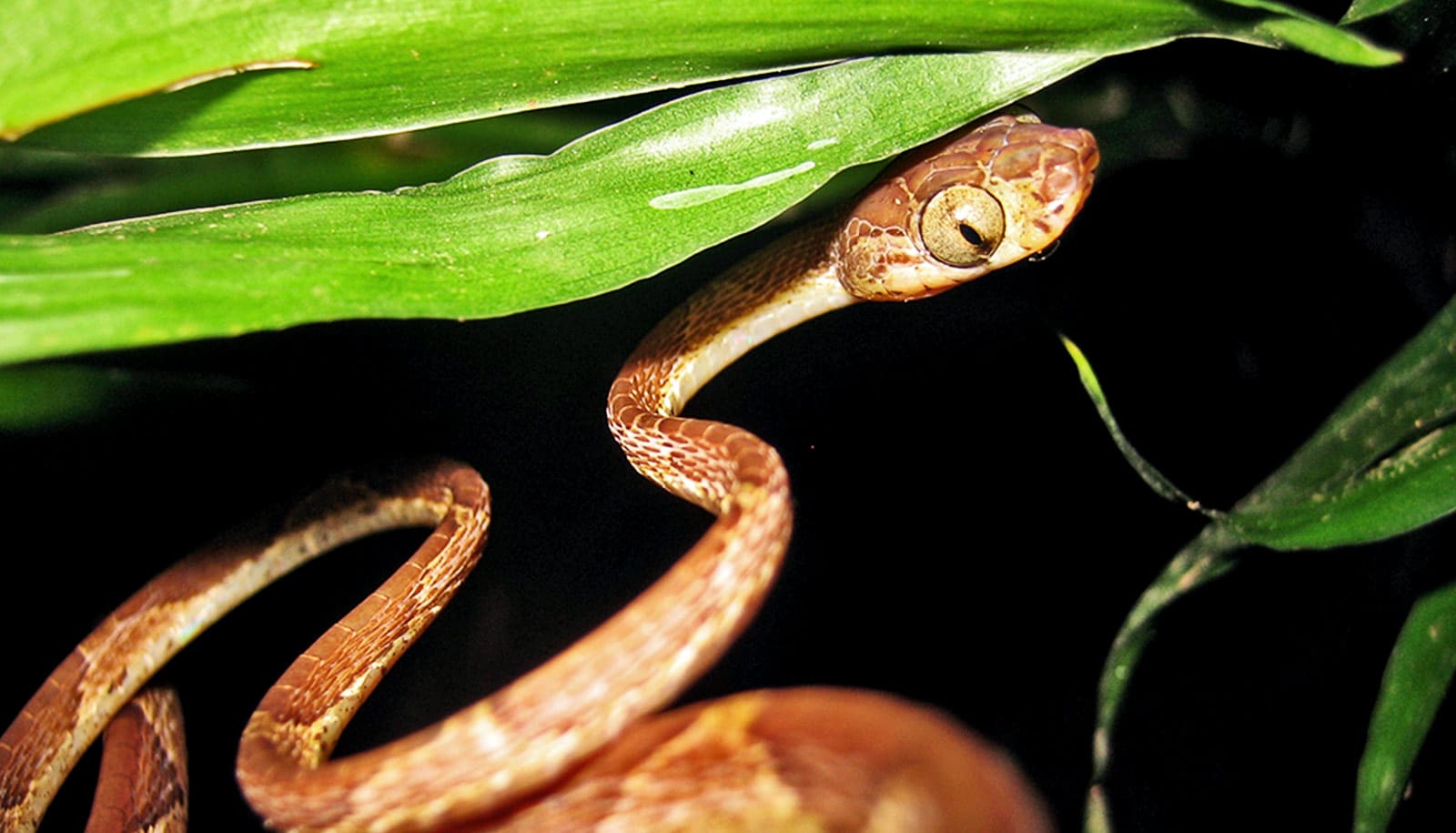 After frogs in protected area of Panama died off en masse, the snakes that ate them began to disappear, too. It shows the extent of our "biodiversity crisis." 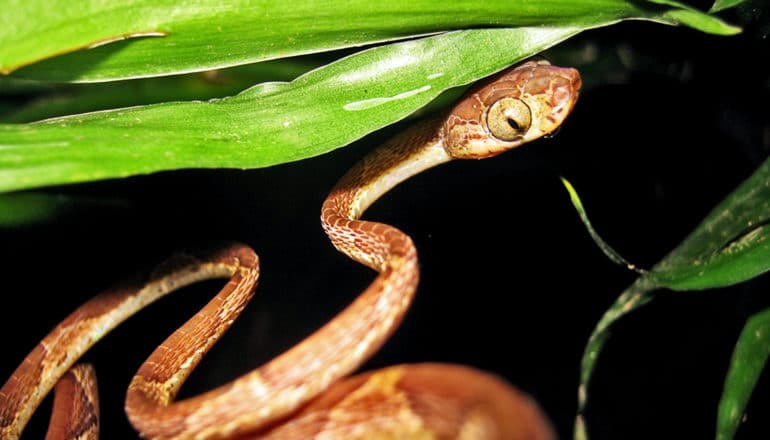 The number of snakes that resided in a protected area near El Copé, Panama, plummeted after an invasive fungal pathogen wiped out most of the area’s frogs, a primary food source, researchers report.

The finding should sound alarm bells regarding the “biodiversity crisis” or the loss of wildlife around the world.

“…the biodiversity crisis is probably worse than we thought because there are so many data-deficient species that we’ll never be able to assess.”

The loss of any species is devastating. However, the decline or extinction of one species can trigger an avalanche within an ecosystem, wiping out many species in the process. When biodiversity losses cause cascading effects within a region, they can eliminate many data-deficient species—animals that have eluded scientific study or haven’t been researched enough to understand how best to conserve them.

“Some species that are rare or hard to detect may be declining so quickly that we might not ever know that we’re losing them,” says lead author Elise Zipkin, an integrative biologist at Michigan State University. “In fact, this study is less about snakes and more about the general loss of biodiversity and its consequences.”

Thanks to a long-term study tracking amphibians and reptiles, the team had seven years of data on the snake community before the loss of frogs and six years of data afterwards.

Yet even with that extensive dataset, many species were detected so infrequently that traditional analysis methods were impossible. To say that these snakes are highly elusive or rare would be an understatement. Of the 36 snake species observed during the study, researchers detected 12 species just once and five species only twice.

“The huge die-off of frogs is an even bigger problem than we thought.”

“We need to reframe the question and accept that with data-deficient species, we won’t often be able to assess population changes with high levels of certainty,” Zipkin says. “Instead, we need to look at the probability that this snake community is worse off now than it used to be.”

Using this approach, the researchers built statistical models focused on estimating the probability that snake diversity metrics changed after the loss of amphibians, rather than trying to estimate the absolute number of species in the area, which is inherently difficult because snakes are so rare.

“We estimated an 85% probability that there are fewer snake species than there were before the amphibians declined,” Zipkin says. “We also estimated high probabilities that the occurrence rates and body conditions of many of the individual snake species were lower after the loss of amphibians, despite no other systematic changes to the environment.”

After the frogs died off

When animals die off en masse, such as what is happening with amphibians worldwide, researchers are dealing mainly with that discovery and are focused on determining the causes. But what happens to everything else that relies on those animals?

Scientists don’t often have accurate counts and observations of the other species in those ecosystems, leaving them guessing to the consequences of these changes. The challenge is exacerbated, of course, when it involves rare and data-deficient species.

“Because there will never be a ton of data, we can’t pinpoint exactly why some snake species declined while others seemed to do okay or even prospered after the catastrophic loss of amphibians.” Zipkin says. “But this phenomenon, in which a disturbance event indirectly produces a large number of ‘losers’ but also a few ‘winners,’ is increasingly common and leads to worldwide biotic homogenization, or the process of formally dissimilar ecosystems gradually becoming more similar.”

The inability to put their finger on the exact cause, however, isn’t the worst news to come from their results. The truly bad news is that the level of devastation portends much greater worldwide loss than the scientific community has been estimating.

“The huge die-off of frogs is an even bigger problem than we thought,” says Doug Levey, a program director in the National Science Foundation’s Division of Environmental Biology. “Frogs’ disappearance has had cascading effects in tropical food chains. This study reveals the importance of basic, long-term data. When these scientists started counting snakes in a rainforest, they had no idea what they’d eventually discover.”

Zipkin agrees that long-term data is important to help stakeholders ascertain the extent of the issue.

“We have this unique dataset and we have found a clever way to estimate declines in rare species,” she says. “It’s sad, however, that the biodiversity crisis is probably worse than we thought because there are so many data-deficient species that we’ll never be able to assess.”

Additional researchers from the University of Maryland, La MICA Biological Station (Panama), and Michigan State University contributed to the work.