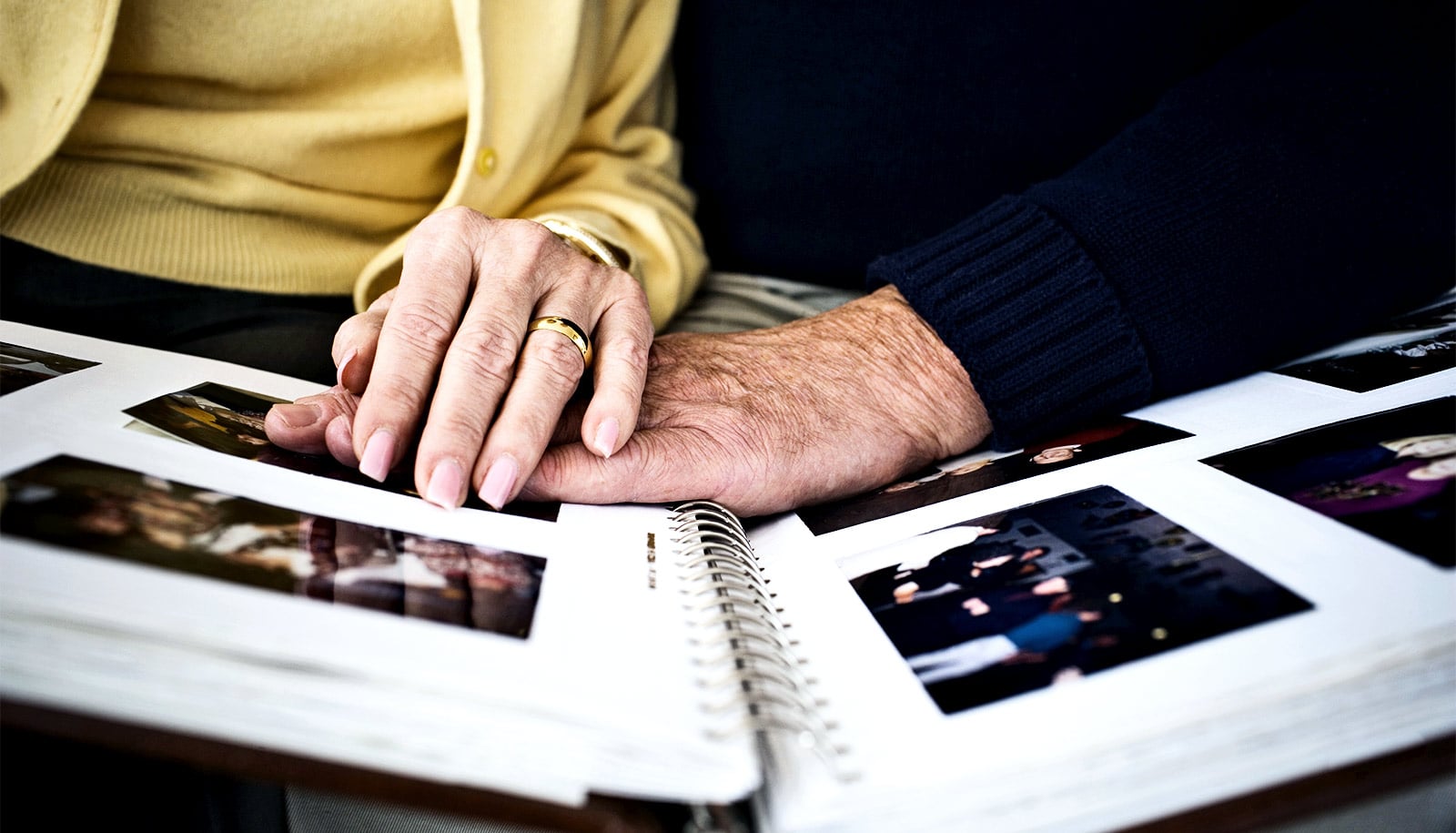 "If we have learned one thing after more than 30 years of Alzheimer's research, it is that even negative results propel the science forward." 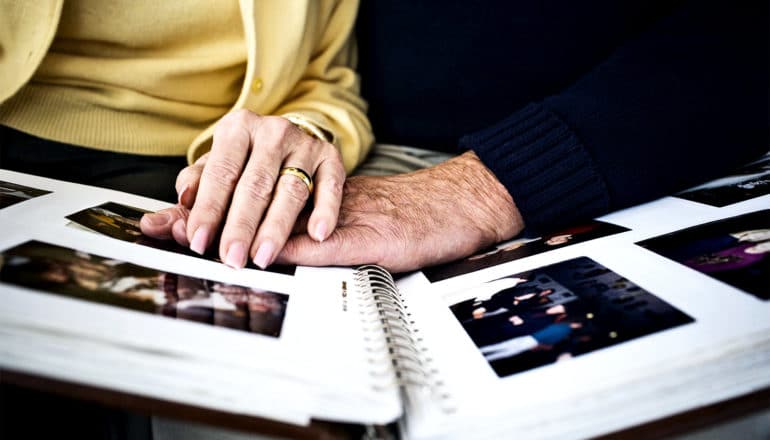 Two drugs have failed to slow memory loss and cognitive decline in people in the early stages of a rare, inherited form of Alzheimer’s disease in a new clinical trial, researchers report.

The researchers continue to explore data from the trial’s cognitive and clinical outcomes, however, and await analyses of biomarkers and other information so they can further understand the study’s results.

The study is a phase 2/3 trial. It separately evaluated the effects of two drugs—solanezumab, which Eli Lilly and Co. makes, and gantenerumab, which Roche and its US affiliate, Genentech, make—in people with a rare, inherited, early-onset form of Alzheimer’s called dominantly inherited Alzheimer’s disease or autosomal dominant Alzheimer’s disease. People with the condition experience declines in memory and thinking skills starting in their 50s, 40s, or even 30s.

The initial analysis indicated that neither drug met the primary outcome of the study, which was a slowing of cognitive decline as measured by multiple tests of thinking and memory.

“Although the drugs we evaluated were not successful, the trial will move us forward in understanding Alzheimer’s,” says principal investigator Randall J. Bateman, director of the Dominantly Inherited Alzheimer Network-Trials Unit (DIAN-TU) and a professor of neurology at Washington University in St. Louis.

“Ongoing and continued research and trials will bring us closer to our goal to stop Alzheimer’s. We will continue until we are successful.”

Despite the trial’s results, the study yielded new insight into the development and progression of Alzheimer’s, which can inform future research into the disease, including the more common form that typically strikes after age 65, Bateman says. The brain changes that occur as Alzheimer’s progresses are much the same in people with the inherited, early-onset and the late-onset forms of the disease.

Both the early-onset and late-onset forms of Alzheimer’s have “silent” phases that begin up to two decades before symptoms arise. The process starts with the accumulation of plaques of the protein amyloid beta in the brain. Eventually, as the disease progresses and the damage to the brain becomes more extensive, people’s memory, thinking, and behavior start to deteriorate.

Both investigational drugs are designed to target and neutralize amyloid beta in the brain through different mechanisms and under evaluation in other, more common forms of Alzheimer’s.

“These results reflect the difficult nature of treating Alzheimer’s disease and the great need for continued research,” says Daniel Skovronsky, Lilly’s chief scientific officer and president of Lilly Research Labs. “If we have learned one thing after more than 30 years of Alzheimer’s research, it is that even negative results propel the science forward.”

How the clinical trial worked

The study followed 194 participants for up to seven years; the average was about five years. All participants come from families that carry a genetic mutation that causes early-onset Alzheimer’s dementia. People who inherit the mutation are all but guaranteed to develop symptoms at about the same age their parents did. While devastating for families, such mutations allow researchers to identify people in the early stages of the disease before their behavior and memory begin to change.

Researchers randomly assigned participants to receive solanezumab, gantenerumab, or a placebo. The researchers also included family members who did not have the Alzheimer’s mutations as a comparison. As part of the innovative trial, researchers increased doses of the investigational drugs during the study to try to enhance potential beneficial effects.

The researchers recruited people who were expected to develop symptoms within 15 years of enrolling in the study or who already had very mild symptoms of memory loss and cognitive decline at the trial’s outset. In most cases, their brains already showed early signs of disease. The goal of the study was to determine whether either investigational drug could slow, stop, or prevent memory loss and cognitive decline related to Alzheimer’s.

While the trial primarily was geared toward evaluating whether drugs could slow or delay memory loss and cognitive decline, researchers also obtained brain scans and samples of blood and cerebrospinal fluid—the liquid that surrounds the brain and spinal cord—from participants so they could monitor biological signs of disease. The researchers now are analyzing the samples to better understand how Alzheimer’s develops and how it can be stopped. The results will inform future clinical trials.

“While the top-line data fell short, the Alzheimer’s Association looks forward to a more complete report at upcoming scientific conferences,” says Maria C. Carrillo, Alzheimer’s Association chief science officer. “We learn from every clinical trial. In these findings there will be valuable lessons on how to best conduct clinical trials in people with and at risk for Alzheimer’s, and where to focus our energies moving forward.”

The researchers conducted the trial at 24 sites in Australia, Canada, France, Spain, the United Kingdom, and the United States.

The researchers will present a more detailed analysis of the trial’s data for the first time at the Advances in Alzheimer’s and Parkinson’s Therapies annual meeting in Vienna, followed by presentations at the Alzheimer’s Association International Conference in Amsterdam.

Support for the trial came from Eli Lilly and Co., Roche, the Alzheimer’s Association, NIH, GHR Foundation, and FBRI.

More information about the trial can be found on clinicaltrials.gov (ClinicalTrials.gov Identifier: NCT01760005) and on the Dominantly Inherited Alzheimer Network website.