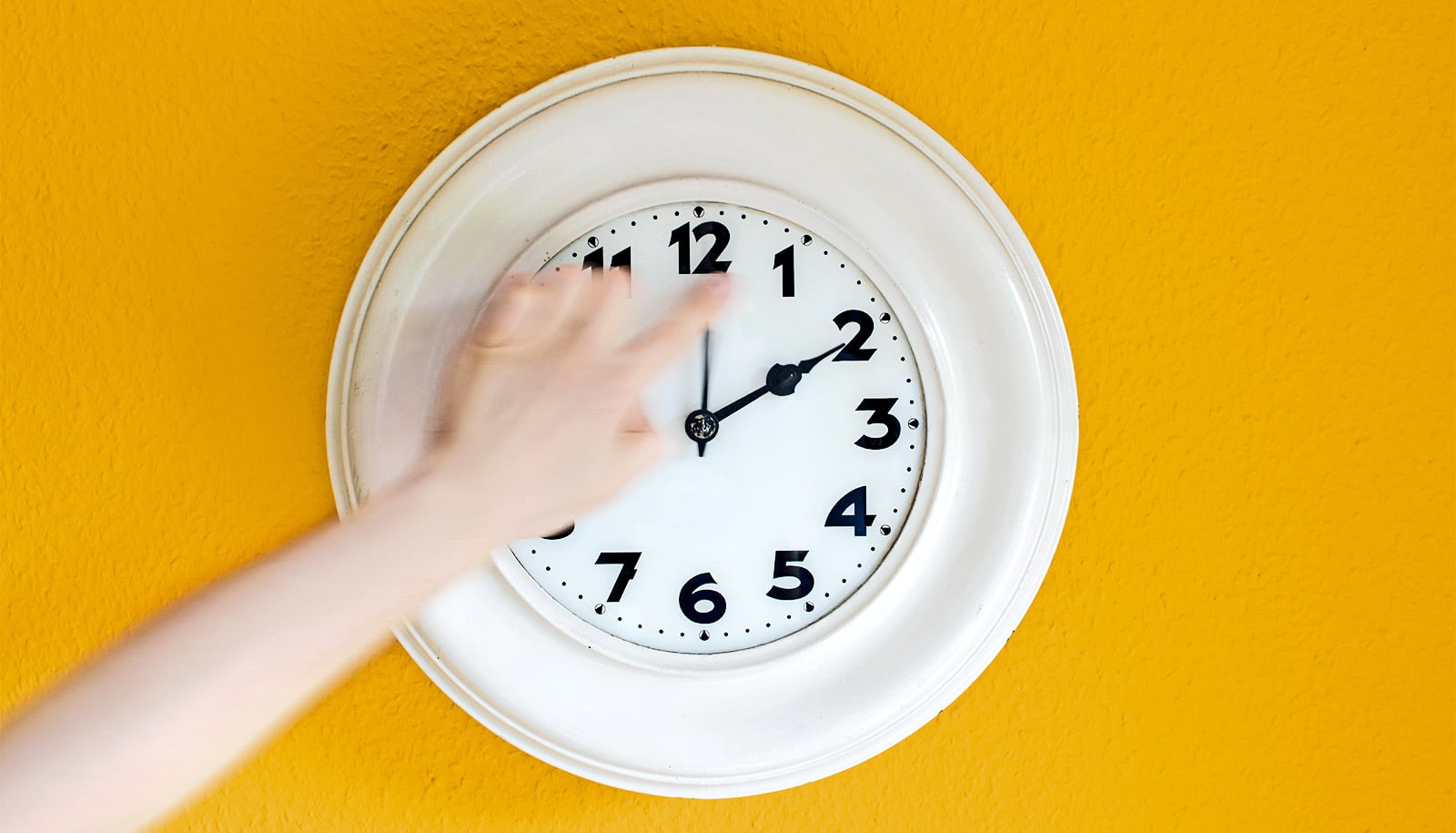 A tube that mimics the pancreatic duct could help researchers "go back in time" to see how pancreatic cancer develops and spreads. 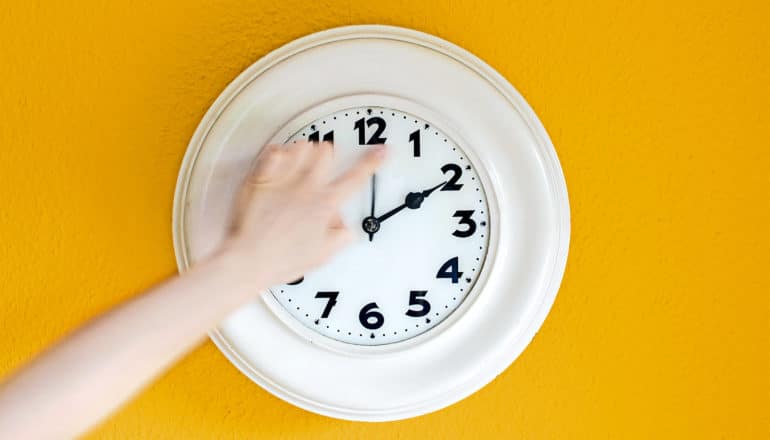 A pancreatic cancer “time machine” shows cancer cells promote each other’s invasiveness when they grow together, according to research with mice.

Pancreatic cancer has one of the worst survival rates among cancers. Patients can expect as low as a 9% chance to live for at least five years after being diagnosed.

Going “back in time” to observe how cells with key gene mutations interact and become invasive could help researchers better understand how the cancer starts and identify it sooner.

The study in Small is just the beginning of a new discovery about how pancreatic cancer evolves. Since the paper’s publication, the researchers also have found drug resistance in cancer cell types originating from two drug-sensitive ones.

Forwards and backwards in time

The time machine is a hollow tube of collagen that realistically mimics the microanatomy of a pancreatic duct. By injecting cancer cell lines into microfluidic channels within the artificial duct, the researchers can use the system as a model for observing how pancreatic cancer behaves over time.

Typically, it takes 10-20 years for pancreatic cancer to develop in a patient. Even in an animal model, the process is several months long. This pancreatic tumor model condenses cancer development to just two weeks.

“We can observe what happens over a long period of time. This helps us to see trends that we wouldn’t normally see,” says Bumsoo Han, a professor of mechanical engineering and the program leader of the Center for Cancer Research at Purdue University, who also has a courtesy appointment in biomedical engineering.

The tumor model speeds up time because researchers can load in cell lines from an animal model or patient without waiting for gene mutation to happen first. The life-like structure of the tumor model allows the researchers to reconstruct the mutation as it would happen in the body.

To go back in time, the researchers just rewind footage taken by imaging equipment from the side of the artificial duct.

For this study, a group led by Stephen Konieczny, a professor of biological sciences, developed the pancreatic cell line in a mouse model. Han’s team then loaded the cell line through the microfluidic channels of the artificial pancreatic duct. Once inside, the cell lines fill the duct and start growing.

What makes the tumor model so realistic is its shape.

“The curvature of the pancreatic duct affects the behavior of cells. We could culture these cancer cells on a petri dish, but because the dish is flat, we wouldn’t see the same behavior,” says Han.

The researchers saw that after two different cancer cell types merged into the pancreatic tumor model device, these cells became more invasive and sprouted from the duct to form tumors.

Since cancer is technically a group of diseases, and pancreatic cancer involves four major driver mutations, Han’s team plans to further explore how each of these mutations interacts with each other. The tumor model also can be used as a prescreening tool to discover new drug targets for better drugs, Han says.

A patent has been issued for the pancreatic tumor model via the Purdue Research Foundation Office of Technology Commercialization.

The National Institutes of Health, a Challenge Award from the Purdue University Center for Cancer Research, and the Walther Embedding Program in Physical Sciences in Oncology funded the work.