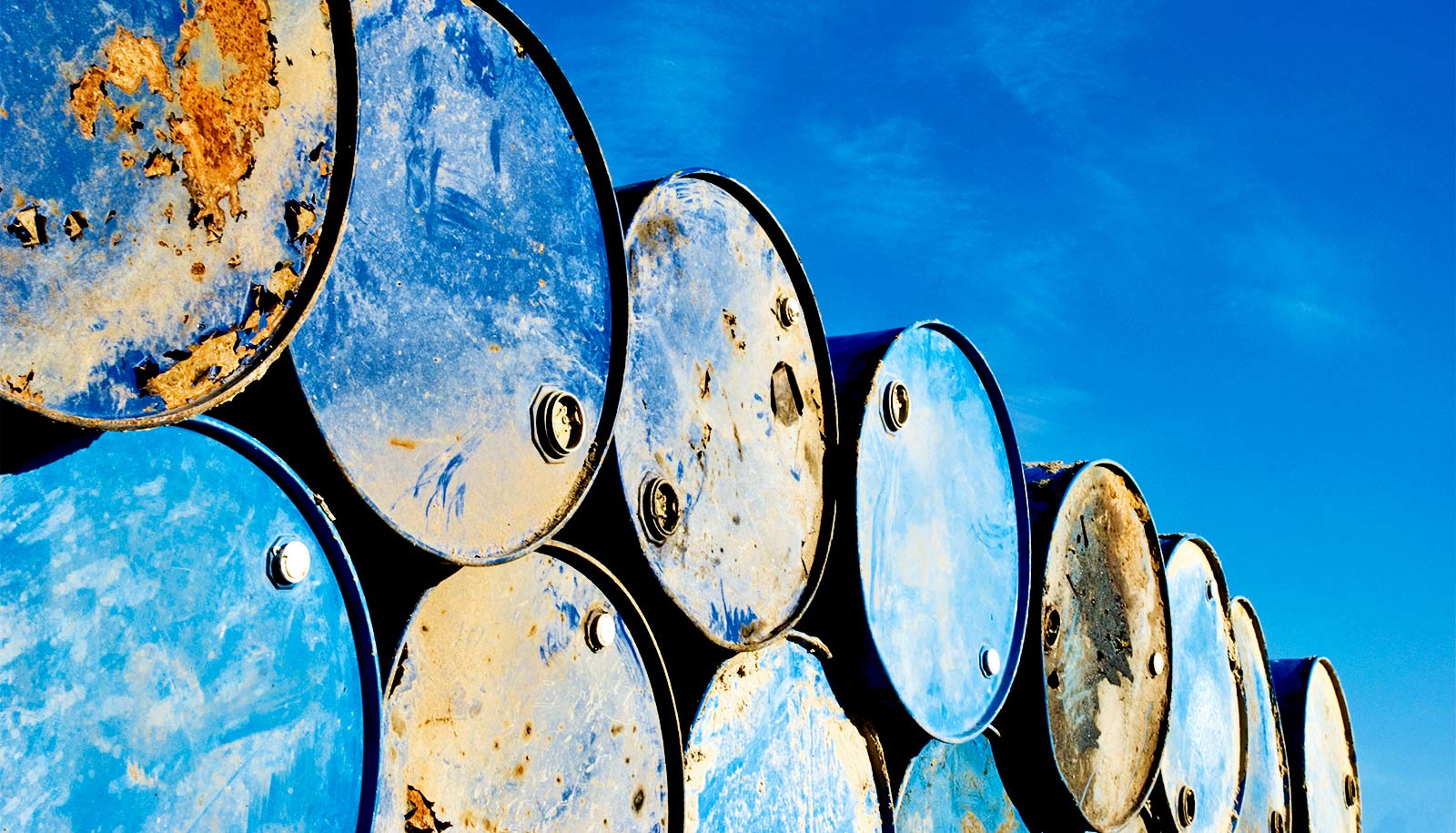 We know alarmingly little about a third of the chemicals produced and sold around the world, a new estimate of "chemical diversity" highlights. 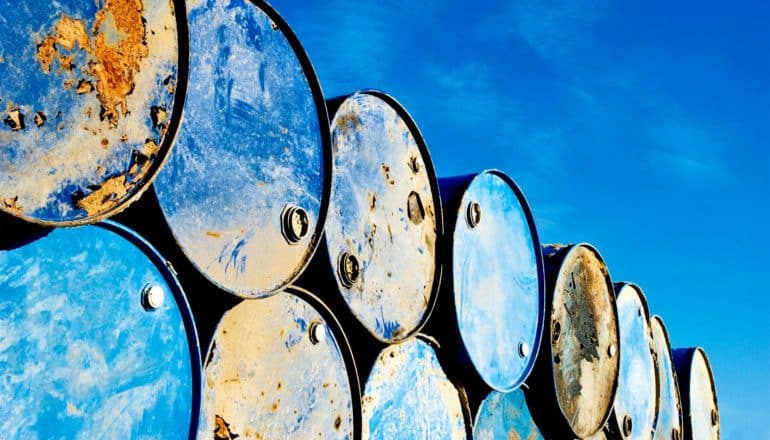 There are 350,000 chemicals available on the market and in circulation worldwide, according to a new estimate.

The last time researchers compiled a list, it only ran to 100,000 entries.

Drawn up shortly after the turn of the millennium, the list focused on markets in the US, Canada, and western Europe. That made sense at the time because 20 years ago, these countries accounted for more than two thirds of worldwide chemical sales.

Things have changed dramatically since then, however. First, turnover has more than doubled, reaching EUR 3.4 billion in 2017. Second, the global west now participates in just a third of the worldwide chemical trade, whereas China alone accounts for 37% of turnover.

“Only the manufacturers know what they are and how dangerous or toxic they are… like a meal where you’re told that it’s well cooked, but not what it contains.”

“We broadened our scope to take in the global market—and we’re now presenting a first comprehensive overview of all chemicals available worldwide,” says Zhanyun Wang, senior scientist at the civil, environmental, and geomatic engineering department at ETH Zurich.

The researchers brought together data from 22 registers covering 19 countries and regions (including the EU) for the new work.

“The chemical diversity we know now is three times greater than 20 years ago,” says Wang.

This, he says, is primarily because the researchers are now taking into account a larger number of registers. “As a result, our new list includes many chemicals that are registered in developing and transition countries, which are often with limited oversight,” Wang says.

On its own, this comprehensive list cannot provide information about which chemicals are hazardous to health or the environment, for example.

“Our inventory is only the first step in the substances’ characterization,” says Wang, adding that previous work suggested that some 3% of all chemicals may be cause for concern. If you apply this figure to the new multitude of chemicals, 6,000 new potentially problematic substances could be expected, he says.

Far more astonishing for Wang was the fact that a good third of all chemicals have inadequate descriptions in the various registers. About 70,000 entries are for mixtures and polymers (such as petroleum resin), with no details provided about the individual components. Another 50,000 entries relate to chemicals where the identities are confidential business information and are therefore not publicly accessible.

“Only the manufacturers know what they are and how dangerous or toxic they are,” says Wang. “That leaves you with an uneasy feeling—like a meal where you’re told that it’s well cooked, but not what it contains.”

Globalization and worldwide trade ensure that—unlike national registers—chemicals do not stop at national borders. As Wang and his colleagues note in their article, the various registers need therefore to be merged if we want to keep track of all the chemicals produced and traded anywhere in the world.

“Only by joining forces, across different countries and disciplines, will we be able to cope with this ever-expanding chemical diversity,” says Wang.