According to a summit on food production, diet, and sustainability, humanity needs to refocus on a diet that encompasses sustainability and social justice.

Forget the food pyramid, or even the FDA’s more recent ChooseMyPlate initiative, aimed at getting Americans to eat healthier. If our species and our planet are to survive, humanity needs to refocus on a diet that encompasses not only fruits and vegetables but also sustainability and social justice, according to participants at a wide-ranging summit on food production, diet, and sustainability in Boston on Wednesday.

Called “Food, Farms, Fisheries, and Forests,” the daylong event at the University of Massachusetts Club was presented by the American Farmland Trust and Harvard Pilgrim Health Care Foundation, in partnership with the Harvard T.H. Chan School of Public Health, Food Solutions New England, Harvard Forest, Harvard Law School, and the Kennedy School of Government. The purpose was to bring together experts on the environment and nutrition as well as people focused on social justice and its implications for feeding the population.

Walter Willett , M.P.H. ’73, Dr.P.H. ’80, opened the discussion by outlining the dangers posed by a business-as-usual approach. Willett, professor of epidemiology and nutrition at the T.H. Chan School of Public Health and professor of medicine at Harvard Medical School, said the global community faces the challenge of feeding a population expected to hit 9.8 billion by 2050. Those findings emerged from the international EAT-Lancet Commission on Food, Planet, Health he chaired over the past three years.

“The standard response is to increase food production,” Willett said. But simply producing more food may not be the best idea, as there is strong evidence that our current diet is killing us. “Obviously and conspicuously, obesity is increasing ” in both adults and children, Willett noted. The results include more obesity-related cancers and heart disease. “In three out of the last five years, life expectancy in the United States has fallen,” he noted. “Life expectancy has decreased for two years in a row.” (Slight increases were noted in 2018 and 2019.)

In addition, global warming ­­— to which food production is a major contributor — is accelerating, and resources, including water, are threatened. This led to a challenge, said Willett, “to apply a global-food-systems framework to see if optimal diets could fit within planetary boundaries.”

The resulting Planetary Health Diet resembles current recommendations by leaning heavily on fruits and vegetables. Where it differs, Willett said, is in protein sources. “Red meat is a real outlier in terms of greenhouse-gas production,” he said. Citing “major implications for health and the environment,” this plan recommends one serving of dairy a day, a modest amount of poultry and eggs, and, at most, one serving of red meat a week, with legumes, nuts, and whole grains making up the rest. “There’s some flexibility around this,” he said. “Different cultures will want different mixes.”

The proposed diet, at least half plant-based, would go a long way toward curbing American obesity rates. Perhaps more importantly, it would ultimately improve the health of everyone on the planet. “We are on a path to a sustainable ecological system,” he said. Speaking later in the morning, Brandeis University Associate Professor of Environmental Studies Brian Donohue summed up the goal: “The Planetary Health Diet links the public health benefits of healthy food with the planetary benefits of lowering our carbon footprint.”

Focusing specifically on New England, ecologist David Foster , director of the Harvard Forest , talked about balance. “Earth has been a self-regulating and self-sustaining system,” he said. “We need to bring nature back to the fore and allow it to help us.”

These efforts should begin locally, he stressed. “We talk about the Brazilian rainforest,” he said. “But here in New England we are losing 24,000 acres of forest every year,” with trees cleared for housing and commercial space or cut for energy or other uses. “We desperately need to reduce our resource consumption,” he said, citing personal discipline as a “fundamental step.”

New England already has the framework, with 65 percent of it already at least partly covered by conservation partnerships , Foster said. Beyond that, he discussed planting trees and bringing nature — in the form of urban gardens and wild spaces — into communities that may feel detached. “There’s a lot we can do individually in our work, in our communities, in the organizations we are part of,” he said, presenting a vision that would “increased protect forest, strategically grow housing, and retain our farmland.”

“The best place in the world to look for some lessons is here in New England,” said Foster. “Nature, if allowed, will recover, will restore itself and will begin to produce.”

Other speakers throughout the day, including Naima Penniman, program director of Soul Fire Farm in New York and S. Atyia Martin, CEO and founder of Boston-based All Aces, Inc. , discussed such topics as the historical and racial roots of food inequality, from “food deserts” to unsustainable and unjust policies of land theft by early settlers. Both also discussed how initiatives are helping underserved communities reclaim agency in terms of health and nutrition, as well as stewardship of the land. 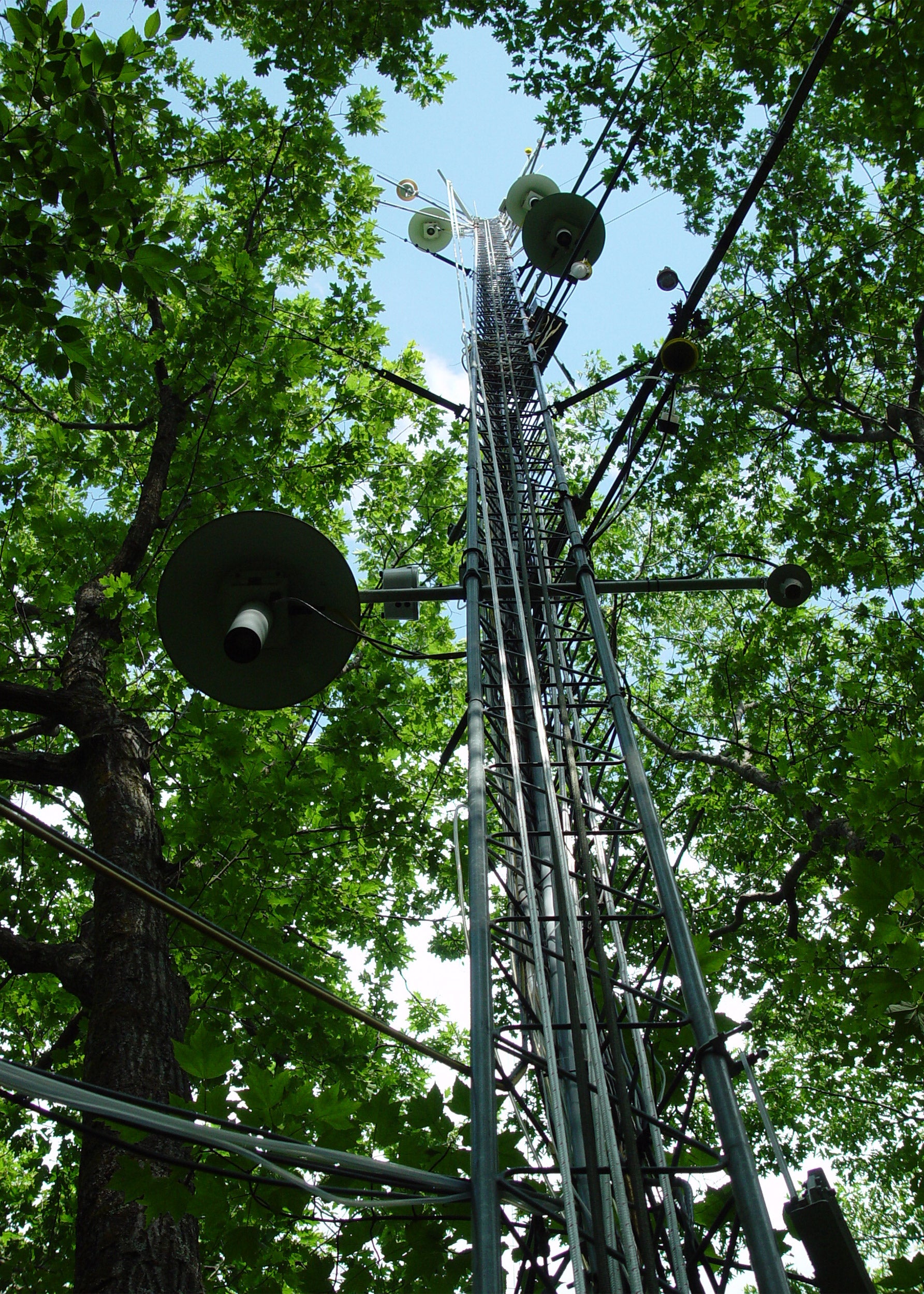