Researchers have mapped the brain mechanisms that drive movement in grooming fruit flies. That could help fight Parkinson's disease and OCD. 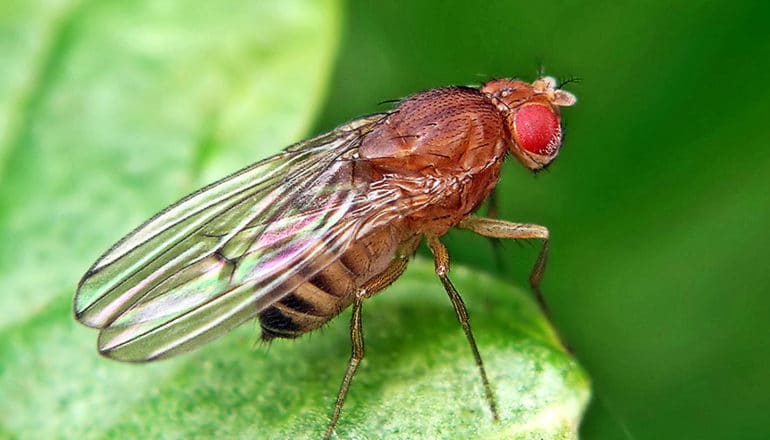 Researchers have uncovered neural mechanisms that contribute to complex motor sequences in flies.

Besides adding to our fundamental understanding of how our brains and bodies work, the findings could lend insight into pathologies in brain signaling, such as in Parkinson’s disease, or with obsessive-compulsive behaviors.

Our day-to-day lives can be seen as a series of complex motor sequences: morning routines, work or school tasks, actions we take around mealtimes, the rituals and habits woven through our evenings and weekends. They seem almost automatic, with little conscious thought behind them.

In reality, however, they are the result of the myriad decisions and physical adjustments we make along the way, thanks to the continual signal processing in the brain that is guided by information we receive through our senses.

Movement and the brain

Researcher Julie Simpson is interested in the processes that go into these complex motor sequences, specifically how neural signals are translated into our physical behaviors.

“Every day, you get up in the morning and you decide what to do with your day,” says Simpson, an assistant professor in the molecular, cellular, and developmental biology department at the University of California, Santa Barbara.

“There are many things you could do with your limbs, which are driven by motor neurons, which are controlled by commands from your brain.” Humans have a wide repertoire of behaviors and often we experience competing drives. How do we choose what to do first?

There are many obvious challenges to mapping out how human brain activity coordinates physical motions, not the least of which is the sheer complexity of the human brain’s networks. Fortunately, the fruit fly (Drosophila melanogaster)—a model organism for which we have the complete genome—possesses an analogous but far simpler and much more tractable system.

Through optogenetics—the use of light to activate specific neurons—and targeted, competing light, the researchers were able to turn small groups of these neurons off and on in the fruit fly subjects to see which behavior the fly chose to exhibit. In this case, the fly would have to decide which part to clean first when tricked into believing its entire body was covered in dust.

“If you give them everything dirty at once, what do they do?” Simpson says.

Fruit flies, it turns out, generally have a standard—but not set—grooming sequence. They use their legs to sweep their heads, then their abdomens, and then their wings, each time lifting and planting and swiping the legs between each sweeping session.

The choices the flies make, the lab found, are the result of spatial comparisons of levels of dust on each region. The “dust” is actually red light for optogenetic stimulation, like a mechanosensory virtual reality which allows for finer control over neuron activation.

“We found that spatial comparisons were more important; the flies didn’t keep track of sensory input over time,” says lead author Neil Zhang, a PhD candidate. “They compare between different body parts—between the head and the abdomen, for example.”

The head region, it seems, usually wins in competition, perhaps due to the large number of mechanosensory bristles located in the eyes and on the head, which makes that part of the body a cleaning priority.

The sensory inputs the flies receive—not just mechanical but also visual, olfactory, and via other senses—go to specialized regions in their brains and then to as yet largely unknown neural circuits that coordinate the decisions about what to do and what not to do.

“That kind of computation is made by their nervous system,” Zhang says. “The next step is to figure out which neurons, and which circuits are doing that comparison.”

It’s a tall order, even for the relatively simple fruit fly, given the thousands of neurons it possesses. But with genetic tools, wiring diagrams from electron microscopy data, and functional imaging techniques, researchers in this field are off to a good start.

These behavioral experiments are a key clue. “Now we have a better idea of what circuits we should look for because of the behavioral evidence for the importance of the spatial comparisons,” Simpson says.

The paper appears in the journal Current Biology. 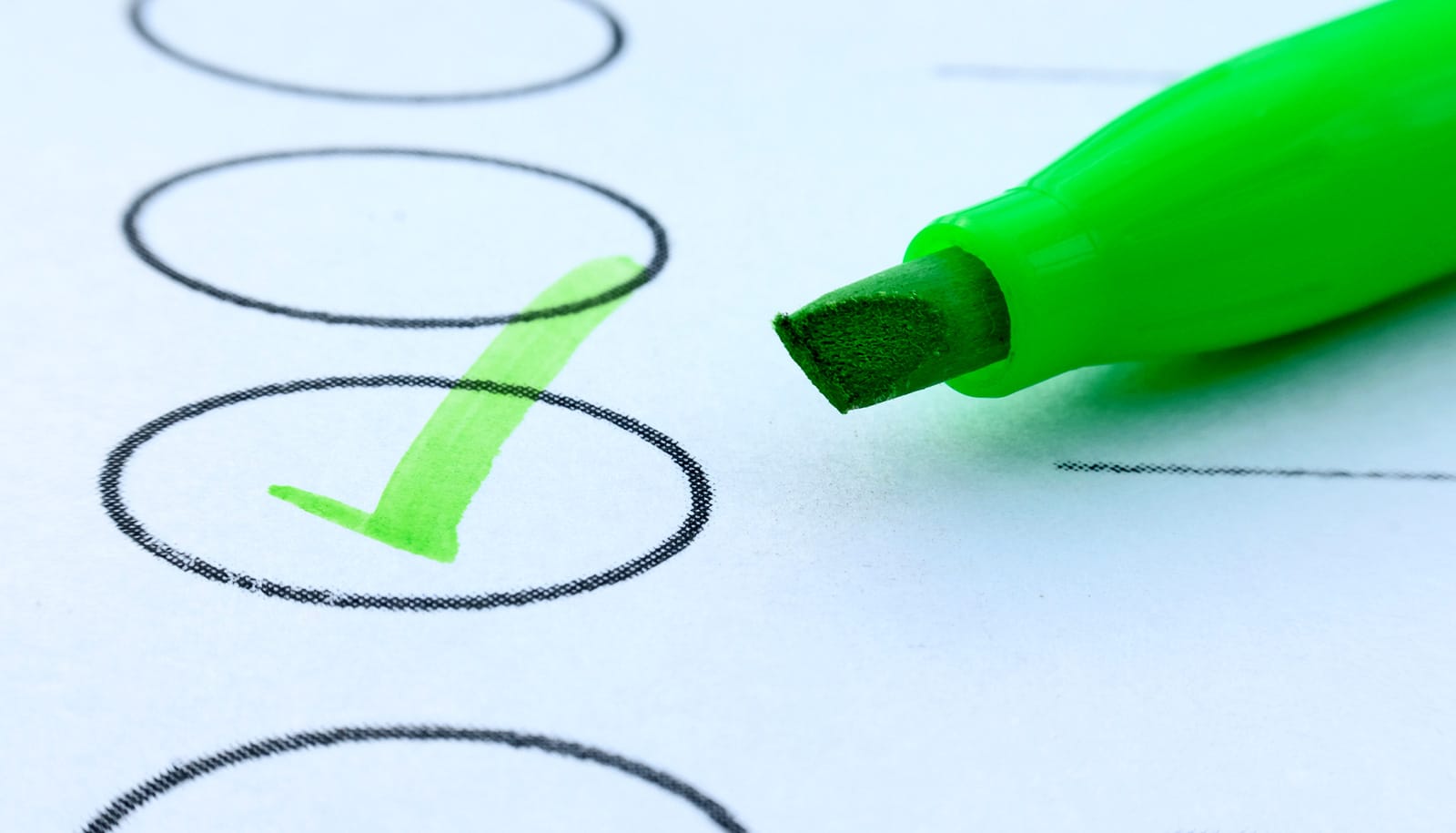 This region runs ‘quality control’ for our brains 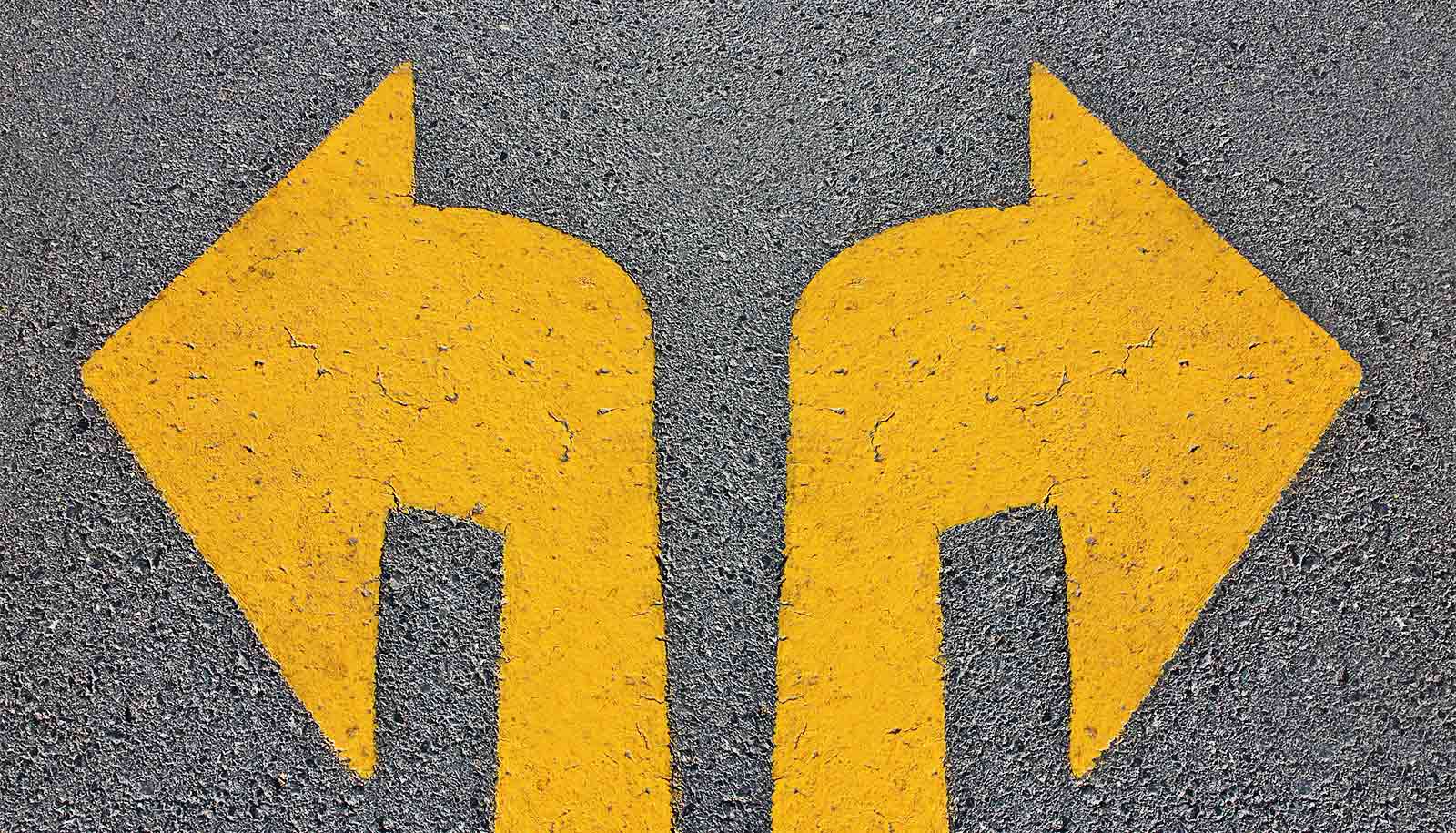