Large LGBT friend groups can protect people's health, research suggests. "Having more family and friends around gives us more people to depend on when we really need it." 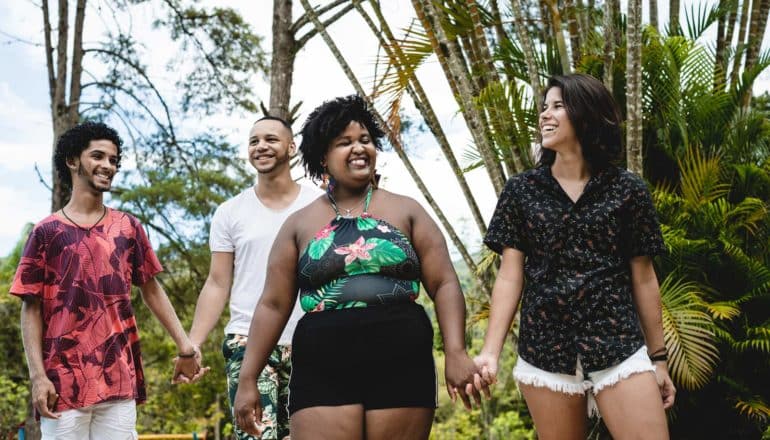 A big social network—particularly with people who share your sexual identity—reduces the harmful effects of LGBT discrimination on health, according to the study.

“When we reviewed past studies, we found a pretty stark bias toward studying what made things worse,” says William Chopik, assistant professor of psychology at Michigan State University and lead author. “That’s really important research, but there are plenty of positive parts of people’s lives that might disrupt some of the more stressful ones.”

“Having more family and friends around gives us more people to depend on when we really need it. When it comes to discrimination, people want someone they can rely on who can provide a listening ear,” Chopik says. “A lot of the time, this means giving emotional support, so having a larger social network makes that possible.”

The surprising finding, Chopik says, related to who specifically made up one’s network. The number of straight individuals in a network didn’t make a difference in improving health; rather, having more LGBT friends and family around was the most beneficial for those in the LGBT community. Additionally, ages of people in a network did not matter, so long as they shared an identity.

Chopik believes that the research, which appears in the Journal of Health and Aging, underscores how important a person’s background is for their health and well-being.

“People experience all sorts of stress every day and the ability to cope with it effectively can prevent a major health crisis,” Chopik says. “For LGBT people, we found that social networks were a resource they could rely on for support.”

Many people who face ongoing discrimination shut down their relationships or isolate themselves, Chopik says. But for LGBT people, the larger the social circle, the better.

Additionally, Chopik hopes that the findings reinforce for medical professionals the importance of considering their patients’ psychological stress.

“Oftentimes, many in the medical community are agnostic about the repeated stressors that LGBT people face every day,” Chopik says. “We found that the stress that arises from discrimination predicts worse physical and mental health. Having a better understanding of the risk and protective factors present in their patients’ environments can lead to a more holistic understanding of their health and well-being.” 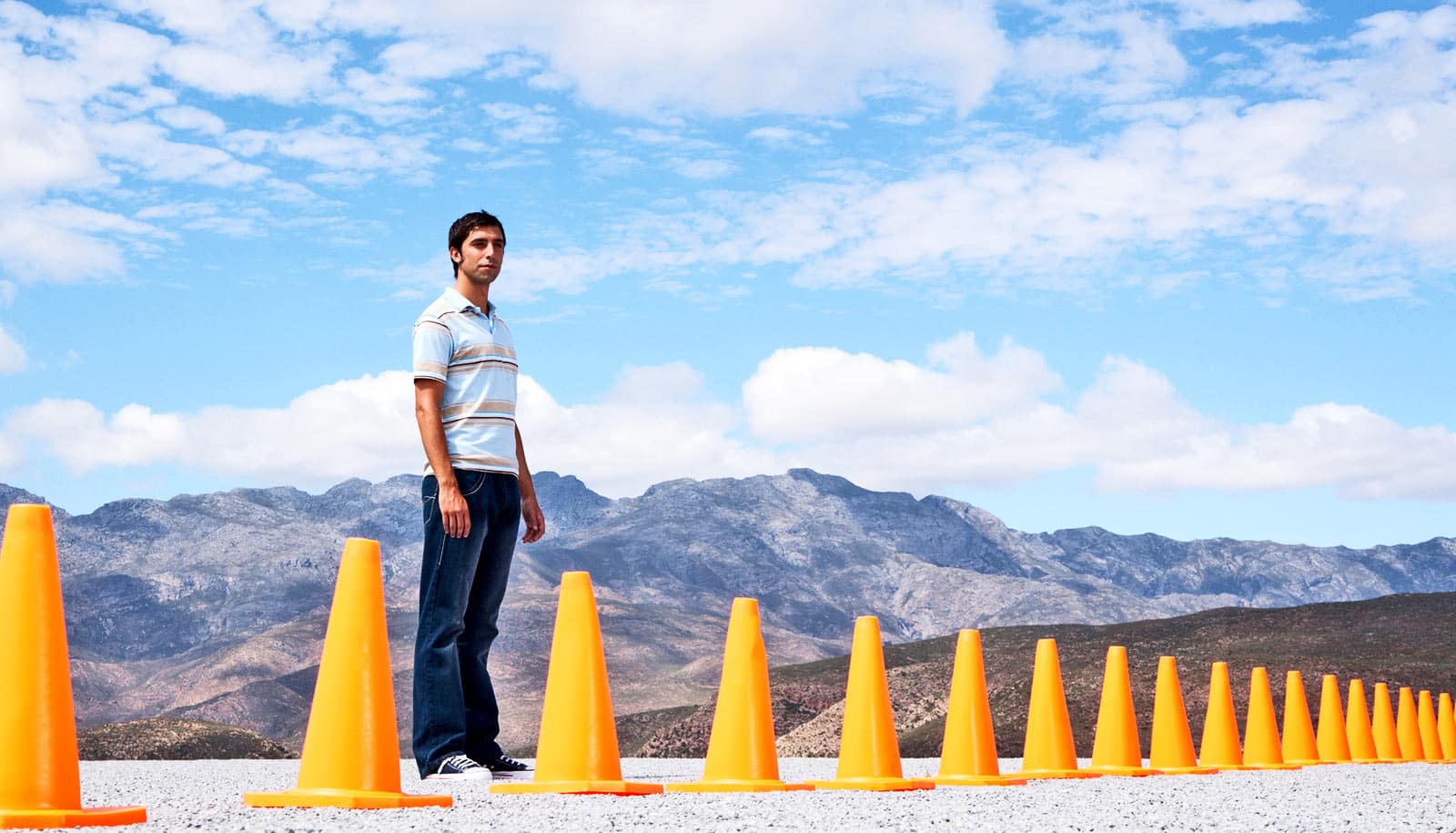 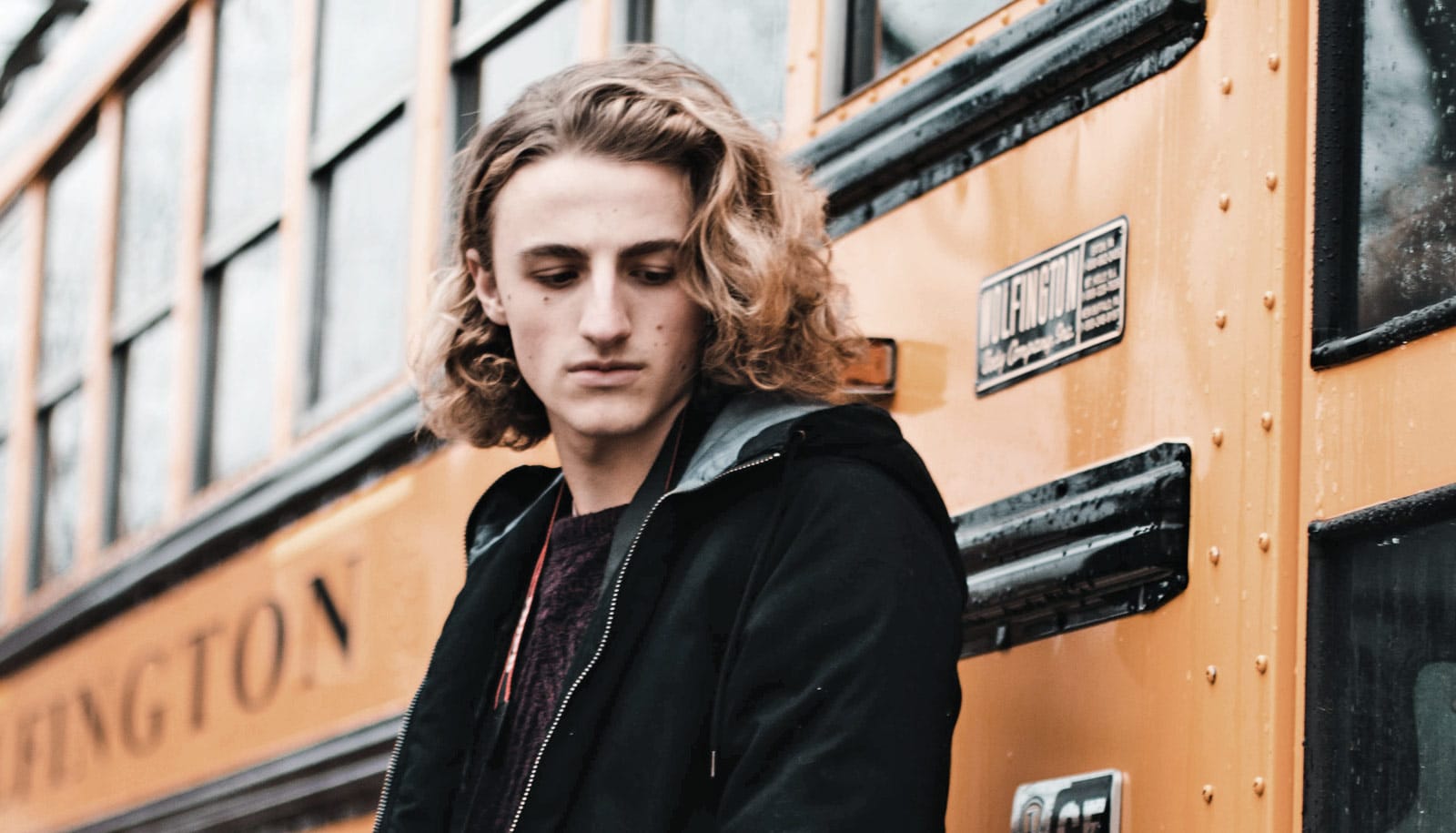