A new gene signal amplifier could help simplify diagnosis of conditions like Alzheimer's disease, diabetes, and some cancers. 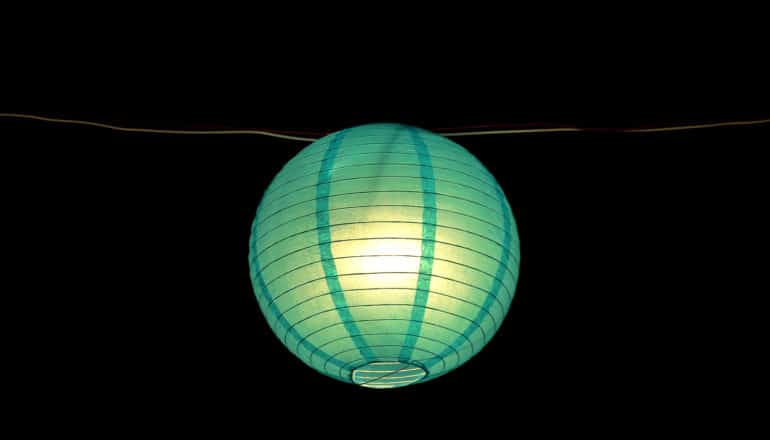 A new, versatile gene signal amplifier can do a better job of detecting the expression of target genes than current methods, researchers report.

Ultimately, the researchers hope the two-module system will simplify the diagnosis of diseases like Alzheimer’s, diabetes, and some cancers characterized by distinctive patterns of protein expression.

They say it could also enable cell-based therapies by which diseased cells could make their own medicine at the point of need.

The first module is part of a string of synthetic genetic code added to the DNA of a mammalian cell via CRISPR-Cas9 editing. Once integrated adjacent to a target gene, the code enables a genetic circuit that monitors the gene and, whenever the gene produces a protein, the circuit also emits a green fluorescent protein (GFP).

The circuit is designed to amplify the GFP signal and enable detection of very small changes in the target gene that are not always possible with current tools.

When the gene is inactive, the second module, based on an antibody first found in camels, stops production of the fluorescent protein and degrades any GFPs in the vicinity.

The combination gives researchers a strong “on-off” signal that is also sensitive to the dynamics of expression of the target gene. When gene expression increases, the circuit activates expression of GFP and at the same time inhibits expression of negative regulators of GFP, such as the nanobody.

“Being able to monitor gene expression with high sensitivity is really important for a variety of biomedical applications,” says Laura Segatori, a bioscientist at Rice University whose lab developed the gene signal amplifier.

“That’s what our gene signal amplifier essentially does,” she says. “We developed a genetic circuit that, first of all, we can link to any gene in the chromosome, thus generating a tool that recapitulates the chromosomal context with all the associated complexity of regulation. We don’t have any type of extrachromosomal reporters. This approach provides a sensitive way to monitor all the regulatory and epigenetic mechanisms that regulate gene expression.

“Then we developed a method to amplify the signal so we’re able to monitor really small changes in expression,” she says. “It’s very robust and stable and has high dynamic resolution.”

The system can be adapted to potentially monitor any cellular gene, Segatori says. “We can create multiplex reporter systems for monitoring group of genes that are relevant to the development of a certain disease or that provide a comprehensive readout for a certain signaling pathway or phenotype,” she says.

The team demonstrated the method on a variety of cells and generated a multiplex reporter to monitor markers associated with three signaling pathways that respond to stress in a mammalian cell’s endoplasmic reticulum. They found the circuit enhanced the fluorescent signal enough to detect even small changes in expression.

The second module, a NanoDeg circuit introduced by the lab in 2017, is a post-translation control that gives the system its wide dynamic range, Segatori says.

“Under basal conditions, the circuit expresses not only a transcriptional regulator that inhibits expression of GFP but also NanoDeg molecules that degrade any GFP present in the system, so the cell goes completely dark,” she says. “And we can tune the system to adapt it to detection of genes with different basal expression by using appropriate doses of inducers of the circuit components.”

Experiments confirmed that integrating the system into the cell’s chromosome does not affect the expression of target genes.

As part of the study, the lab also developed a mathematical model researchers can use to customize the amplifier platform to monitor any target gene and predict the optimal doses of small-molecule inducers used to regulate gene expression.

Segatori and her team are working to enhance the platform, which lead author and graduate student Carlos Origel Marmolejo primarily developed, to treat disease.

“There is a great interest currently in developing cell therapies that are feedback-responsive,” Segatori says. “Our platform could allow production of therapeutics in response to detection of gene expression signatures relevant to a certain disease or environmental condition.”

Their work appears in Nature Chemical Biology. The National Science Foundation and the Welch Foundation supported the research. 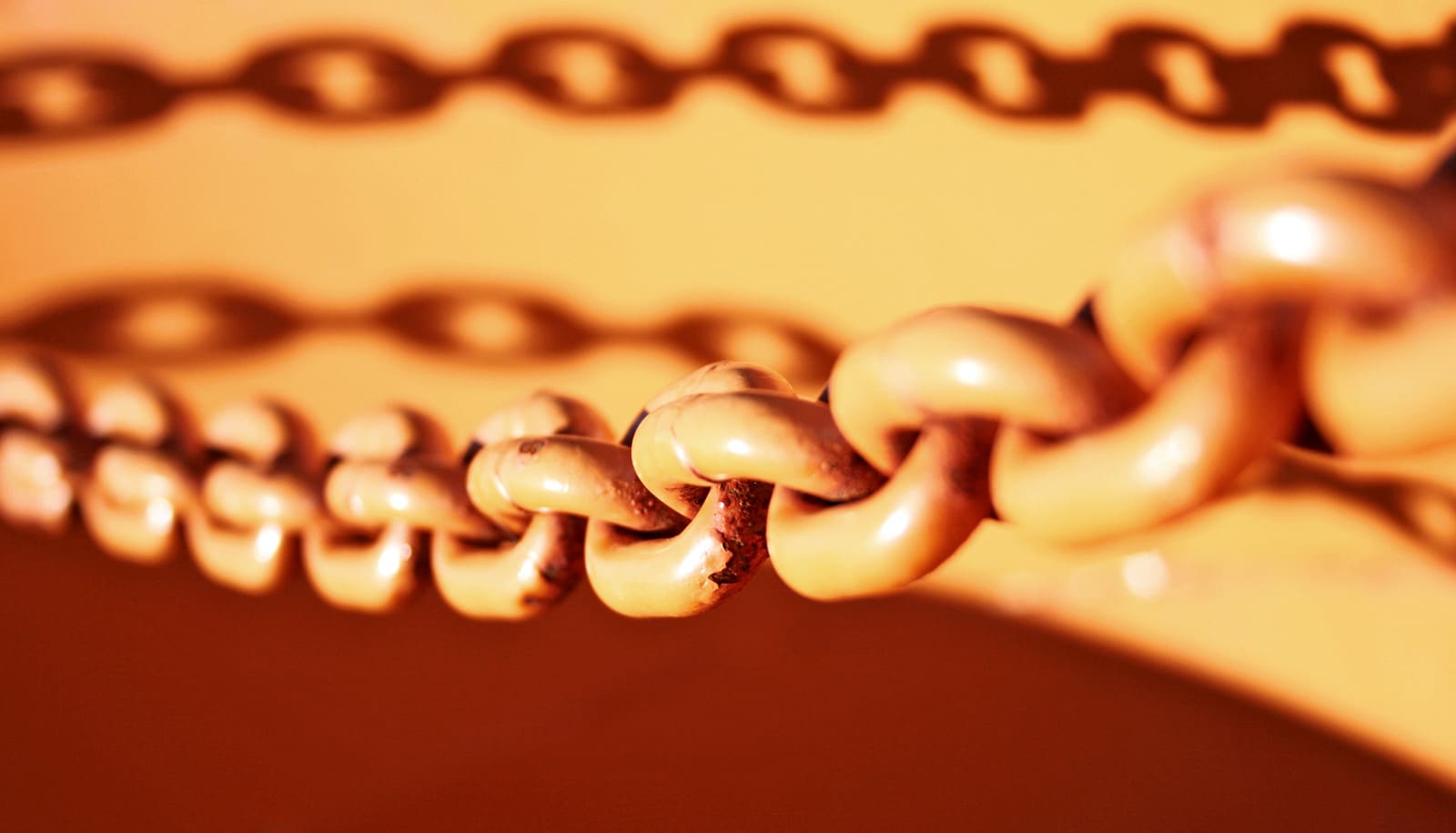 These cells may link Alzheimer’s amyloid and tau 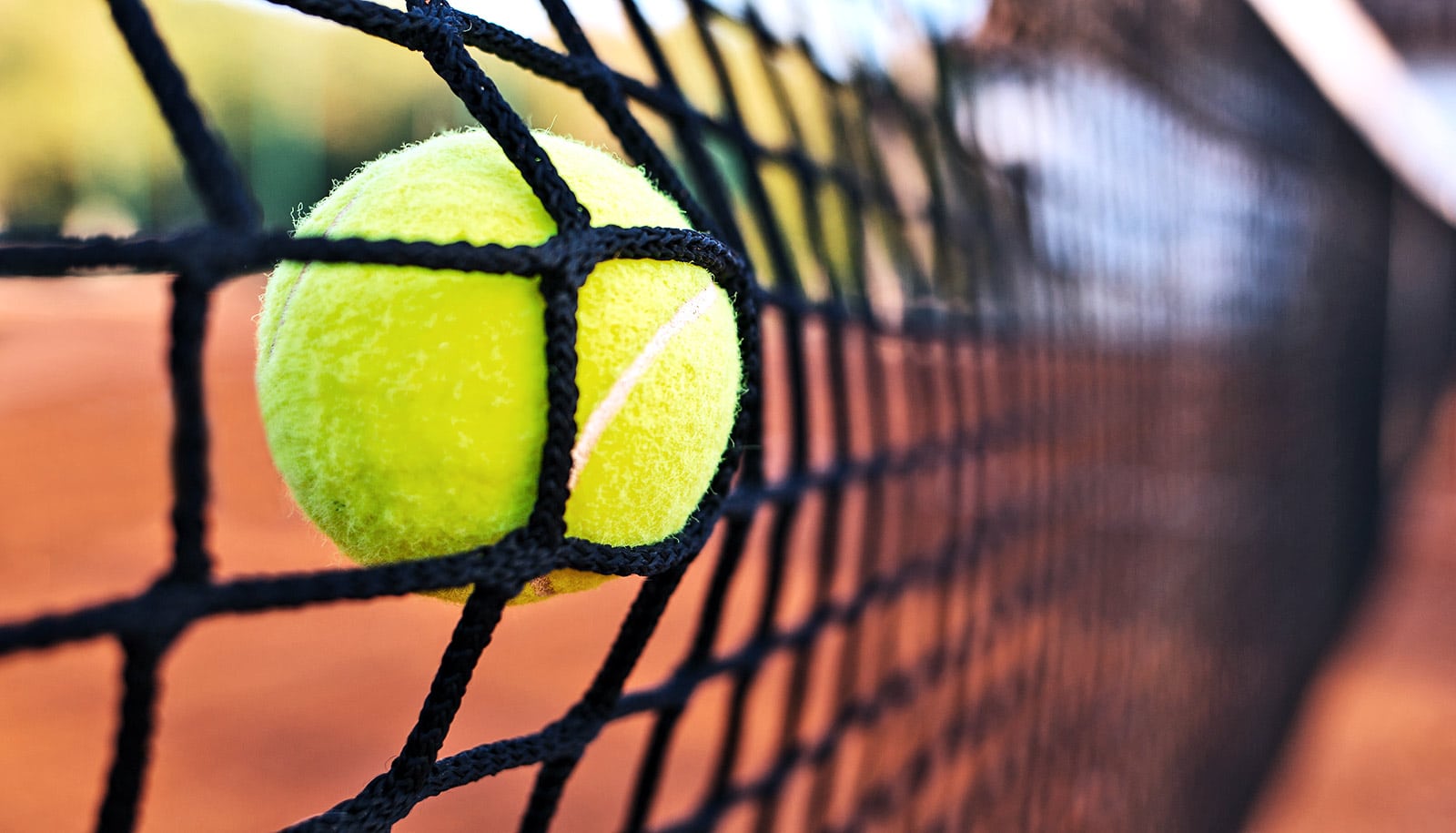