How do people react to fake news on social media?

"We wanted to understand what people do when they encounter fake news or misinformation in their feeds. Do they notice it? What do they do about it?" 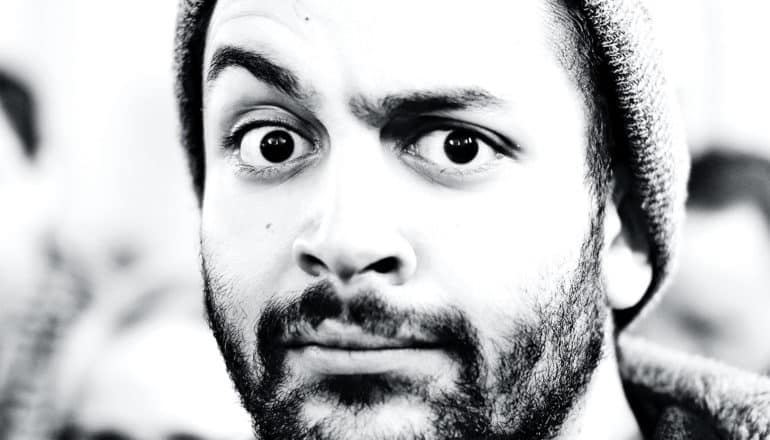 The team watched 25 participants scroll through their Facebook or Twitter feeds while, unbeknownst to them, a Google Chrome extension randomly added debunked content on top of some of the real posts. Participants had various reactions to encountering a fake post: Some outright ignored it, some took it at face value, some investigated whether it was true, and some were suspicious of it but then chose to ignore it.

“We wanted to understand what people do when they encounter fake news or misinformation in their feeds. Do they notice it? What do they do about it?” says senior author Franziska Roesner, an associate professor in the Paul G. Allen School of Computer Science & Engineering at the University of Washington.

“There are a lot of people who are trying to be good consumers of information and they’re struggling. If we can understand what these people are doing, we might be able to design tools that can help them.”

“That might make people automatically suspicious,” says lead author Christine Geeng, a doctoral student in the Allen School. “We made sure that all the posts looked like they came from people that our participants followed.”

The researchers recruited participants ages 18 to 74 from across the Seattle area, explaining that the team was interested in seeing how people use social media. Participants used Twitter or Facebook at least once a week and often used the social media platforms on a laptop.

Then the team developed a Chrome extension that would randomly add fake posts or memes that the fact-checking website Snopes.com had debunked on top of real posts to make it temporarily appear people were sharing them on participants’ feeds. So instead of seeing a cousin’s post about a recent vacation, a participant would see their cousin share one of the fake stories instead.

“We’d have them scroll through their feeds with the extension active,” Geeng says. “I told them to think aloud about what they were doing or what they would do if they were in a situation without me in the room. So then people would talk about ‘Oh yeah, I would read this article,’ or ‘I would skip this.’ Sometimes I would ask questions like, ‘Why are you skipping this? Why would you like that?'”

After the participants encountered all the fake posts—nine for Facebook and seven for Twitter—the researchers stopped the study and explained what was going on.

“It wasn’t like we said, ‘Hey, there were some fake posts in there.’ We said, ‘It’s hard to spot misinformation. Here were all the fake posts you just saw. These were fake, and your friends did not really post them,'” Geeng says. “Our goal was not to trick participants or to make them feel exposed. We wanted to normalize the difficulty of determining what’s fake and what’s not.”

The researchers concluded the interview by asking participants to share what types of strategies they use to detect misinformation.

In general, the researchers found that participants ignored many posts, especially those they deemed too long, overly political or not relevant to them.

But certain types of posts made participants skeptical. For example, people noticed when a post didn’t match someone’s usual content. Sometimes participants investigated suspicious posts—by looking at who posted it, evaluating the content’s source or reading the comments below the post—and other times, people just scrolled past them.

“I am interested in the times that people are skeptical but then choose not to investigate. Do they still incorporate it into their worldviews somehow?” Roesner says. “At the time someone might say, ‘That’s an ad. I’m going to ignore it.’ But then later do they remember something about the content, and forget that it was from an ad they skipped? That’s something we’re trying to study more now.”

While this study was small, it does provide a framework for how people react to misinformation on social media, the team says. Now researchers can use this as a starting point to seek interventions to help people resist misinformation in their feeds.

“Participants had these strong models of what their feeds and the people in their social network were normally like. They noticed when it was weird. And that surprised me a little,” Roesner says.

These results have been accepted to the 2020 ACM CHI conference on Human Factors in Computing Systems. This research was funded by the National Science Foundation.

The post How do people react to fake news on social media? appeared first on Futurity. 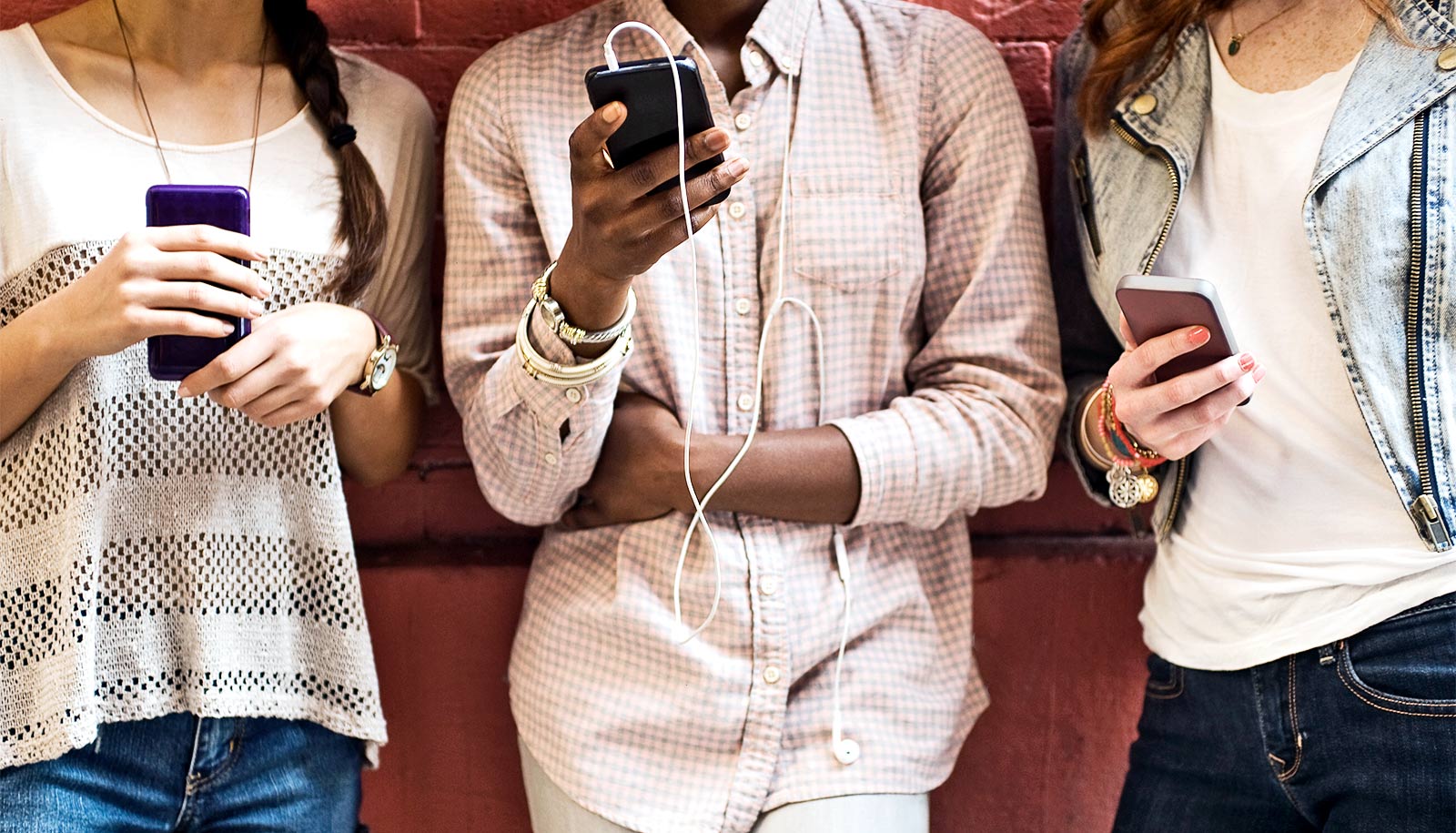 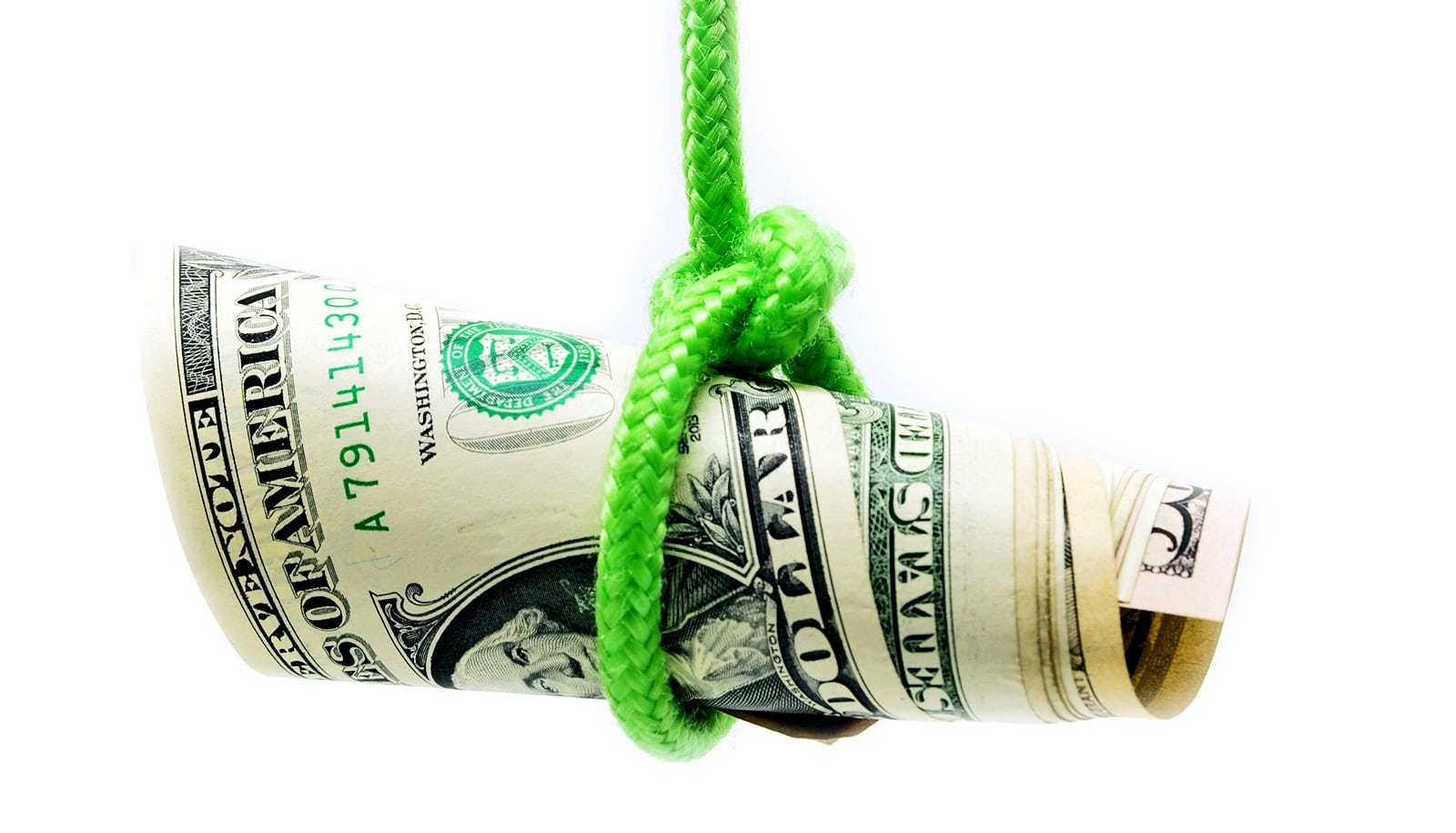 Money can change which news stories we believe