The decline in US birth weight is somewhat of a puzzle for public health researchers.

The Research Brief is a short take on interesting academic work.

The decline in U.S. birth weight has been somewhat of a puzzle for public health researchers. Between 1990 and 2017, average birth weight declined from 7.36 pounds to 7.19 pounds.

There was some speculation about what might explain the decline in birth weight. Some thought it might be the fact that the average U.S. mother is now older. Other research suggested that the decline in average length of pregnancies might play a role.

Sociologist and demographer Ryan K. Masters and I wanted to contribute to the conversation by examining how cesarean deliveries and induction of labor might be involved.

We used the Centers for Disease Control and Prevention’s National Vital Statistics Systems data to examine single U.S. births between 1990 and 2013. We discovered, in a study published Jan. 29, that the rate of cesarean deliveries increased from 25% to 31% and that labor induction increased from 12% to 29%.

The data show that physicians are intervening more in births than they did in years past, most frequently between weeks 37 and 39 of pregnancy. Weeks 37 to 38 are typically considered “early full term,” while weeks 39 and 40 are considered full term.

Research shows that there are substantive differences in the weight of infants born between 37 and 41 weeks. So interventions are increasingly occurring at a key time in gestation, when a substantial amount of fetal growth occurs.

These technologies are certainly beneficial in many circumstances, including high-risk pregnancies, which are often delivered early. But the vast majority of the interventions are not occurring among preterm births.

Obstetric interventions are more expensive for patients and hospitals than births that proceed without intervention.

Inductions and c-sections are also associated with potential maternal and infant health risks. For example, cesarean deliveries are associated with increased risk of uterine rupture for mothers and altered immune development for infants.

Despite recommendations from the American College of Obstetricians and Gynecologists to not intervene before week 39, the most dramatic increases in interventions are occurring just before that time.

Medical professionals and public health scholars alike are interested in decreasing the rates of these interventions, especially those that are not medically necessary.

But researchers don’t know much about why rates of cesarean deliveries and labor induction increased.

Some research suggests that the rise is happening because health care organizations are under pressure to make money and to avoid potential legal consequences. This can result in encouraging physicians to turn to profit-generators like cesarean deliveries.

This question is the topic of my dissertation research. I hope to shed more light on changes in how society talks about the risk of obstetric interventions. Studies show that physicians are more afraid of situations that they perceive as risky and as such might act in ways to protect themselves. The medical field is encouraging physicians to engage in more defensive medicine, as indicated by higher medical malpractice premiums.

Our team also doesn’t know much about how the patterns we observed vary by demographic characteristics. We’re now investigating this further, by examining patterns across mothers’ race and ethnicity and the state where the birth occurred.

[Deep knowledge, daily. Sign up for The Conversation’s newsletter.] 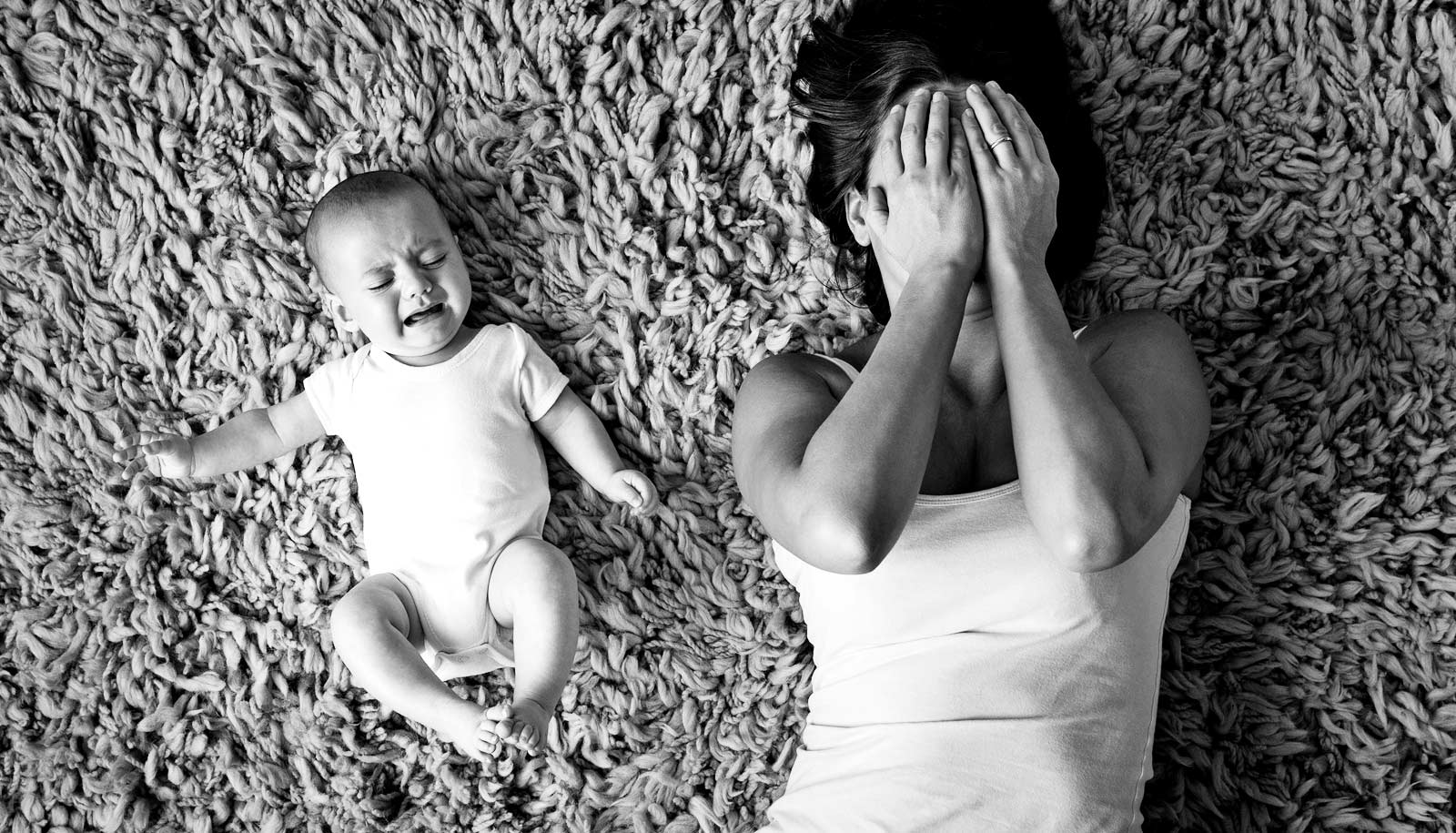 Why do kids call their parents 'Mom' and 'Dad'?