Self-employment may offer a refuge from racism

Black people who believe racism has a big impact on their lives are more likely to seek self-employment, according to new research. 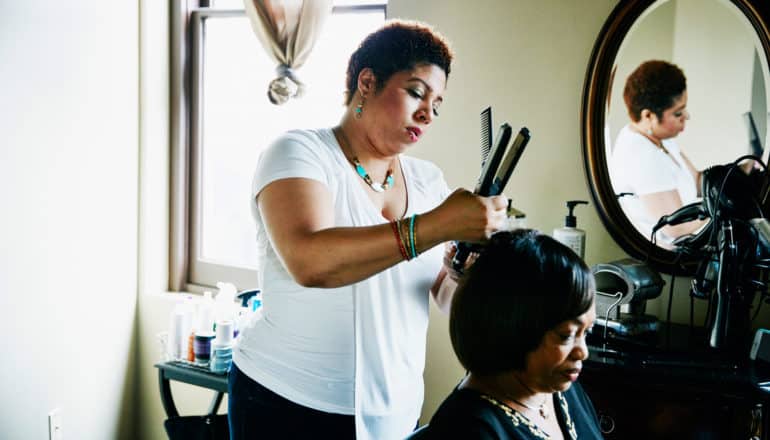 Working blacks who believe racism has a major impact on their lives are more likely to seek self-employment than those who feel less strongly about its effects, according to new research.

Rice University researchers Asia Bento, a sociology graduate student, and Tony Brown, a professor of sociology, analyzed data from 600 black respondents to the 2012 Outlook on Life Surveys for the research.

“Many people think self-employment can be a road to success,” Brown says. “There are many, many stories told about people who are self-employed and ‘do very well.’ But we found ourselves wondering what role racism plays in a black person’s decision to become self-employed.”

Bento and Brown found that working black adults with “racial capital,” or high awareness of the systemic nature of racism, were seven times more likely to pursue self-employment than those with low awareness.

“We feel that these individuals might seek self-employment to evade racism or at least minimize its influence on their careers,” Bento says.

The researchers say the survey responses suggest people might change jobs or make other financial decisions based on their belief in “how the world works”—in other words, that racism is intertwined with capitalism and unavoidable in a traditional workplace.

“Self-employed or not, racism still undermines their career and financial success,” Bento says.

The researchers hope their study will encourage future work examining racial capital among other groups, including Latinos and black immigrants.

The study appears in Ethnic and Racial Studies.

The post Self-employment may offer a refuge from racism appeared first on Futurity. 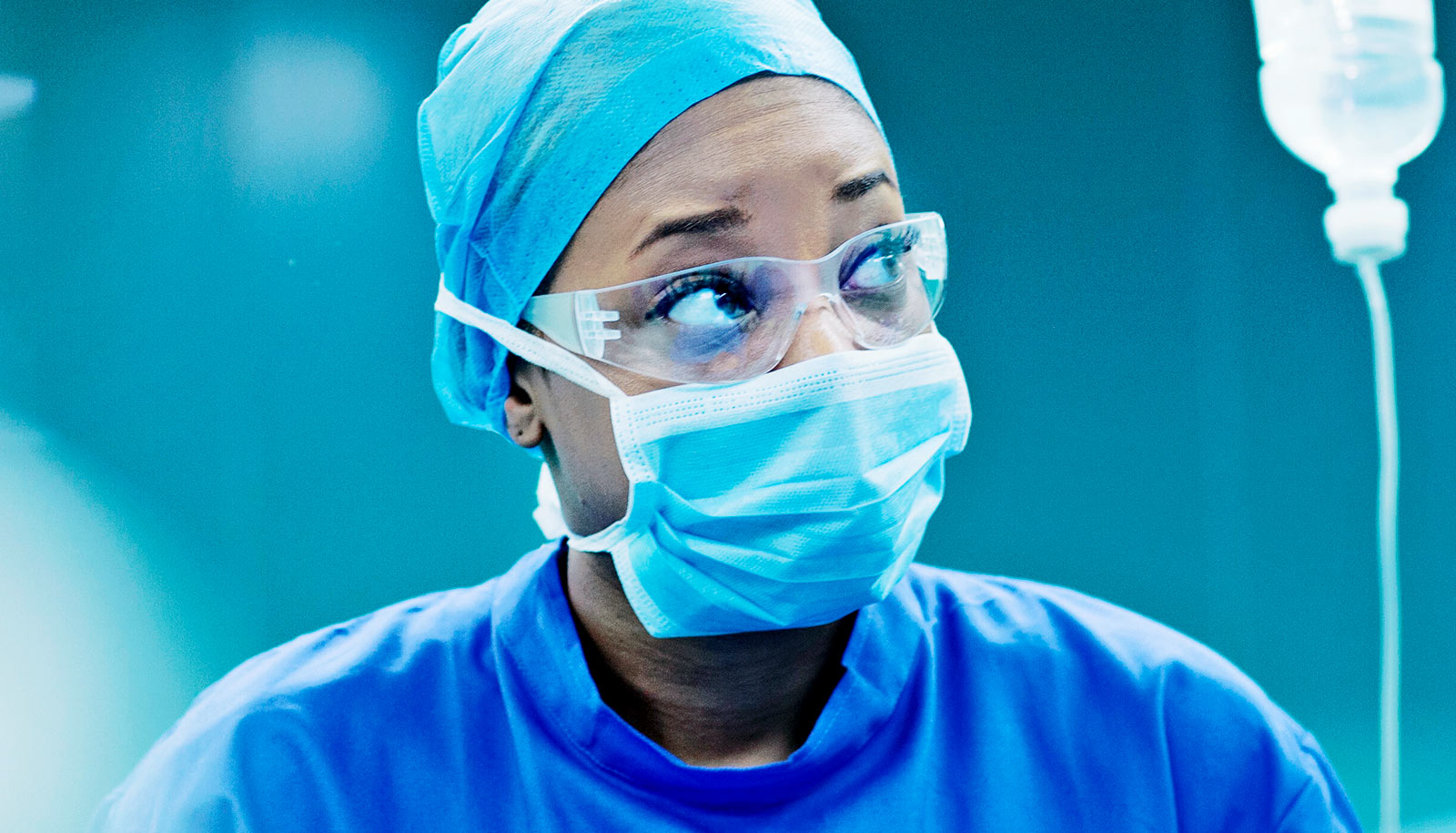 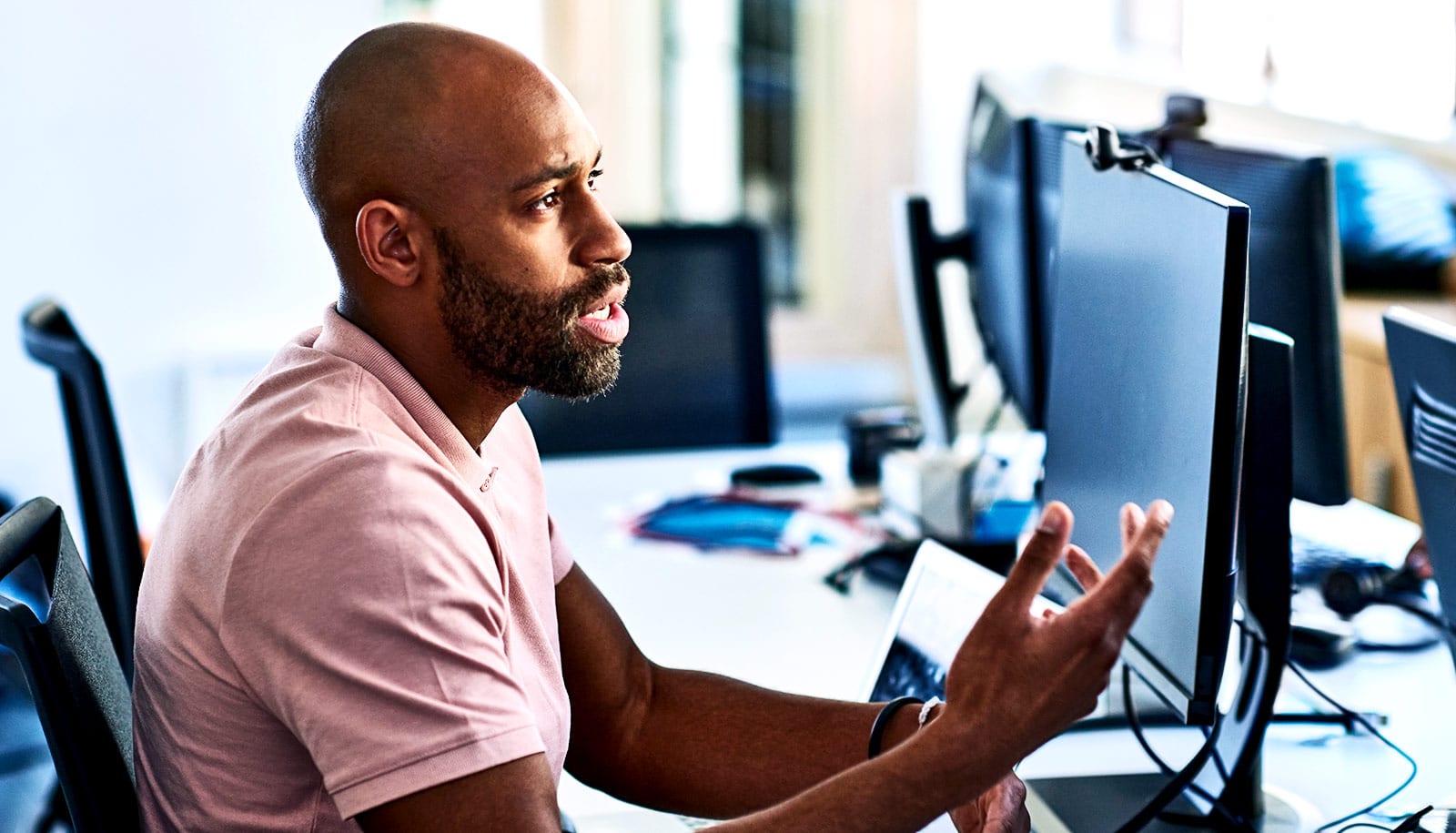