In 40 years, cities ate up a surprising amount of rural space

Urban expansion and falling population density in cities worldwide over the last 40 years are leading to problems with efficient use of land. 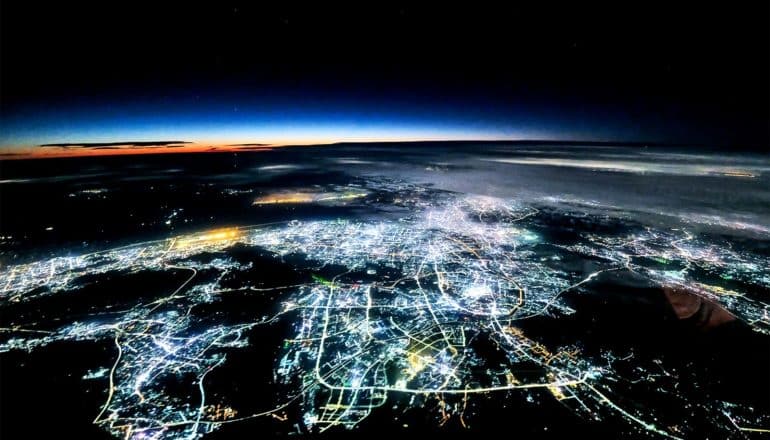 As cities physically expanded worldwide between 1970 and 2010, the population in those cities became less dense, according to a new study.

More than 60% of the reported urban expansion was formerly agricultural land, the researchers estimate.

“If urban population densities had remained unchanged since 1970, more than 48,000 square miles (roughly the size of North Carolina) would have been saved from conversion to urban and instead could have remained in cultivation or as natural vegetation,” says Burak Güneralp, assistant professor in the geography department at Texas A&M University.

“These three countries are expected to account for more than a third of the projected increase in the world’s urban population by 2050,” he says. “They also still have many millions of small farmers earning their livelihoods working fertile lands on the outskirts of cities. Thus, any loss of these high-quality lands to urban expansion has huge implications for the livelihoods of these farmers.”

This is “especially disconcerting” for India, he says, with about half of its land classified as “degraded” while the country had the steepest decreases in urban land-use efficiency from 1970 to 2010. India has the world’s largest rural population.

“Our findings suggest that decreasing urban population densities in India and Nigeria since 1970 caused 85% and 30% more land, respectively, to be converted to urban,” Güneralp says.

A decrease in density as cities grow outward also puts pressure on local and regional governments to provide adequate infrastructure such as water, transportation, and housing to formerly rural areas, he says.

The researchers found that these trends are the strongest in small- and medium-sized urban centers, defined in the study as those with fewer than 2 million people.

“Furthermore, small-medium cities in India, China, Southeast Asia, Africa, and Europe are following in the footsteps of the United States in declines in urban population densities,” he says. “These findings are important because, globally, it is these small-medium sized cities with limited institutional and financial capacity that are growing the fastest.”

The US had the lowest urban population densities across all four decades the researchers looked at, which led to many of the same problems seen in other countries.

“Such low density development whether in the US or anywhere else generally means inefficient use of resources,” Güneralp says.

Güneralp says the findings are relevant to one of the Sustainable Development Goals of the United Nations’, SDG11, which was established specifically to measure progress around the world toward making cities and communities more sustainable.

“It is important for urban areas to attain densities that would both improve living conditions in urban landscapes and promote efficient use of resources including land,” he says.

Funding for the project came from the NASA’s Land-Cover and Land-Use Change Program.

The post In 40 years, cities ate up a surprising amount of rural space appeared first on Futurity. 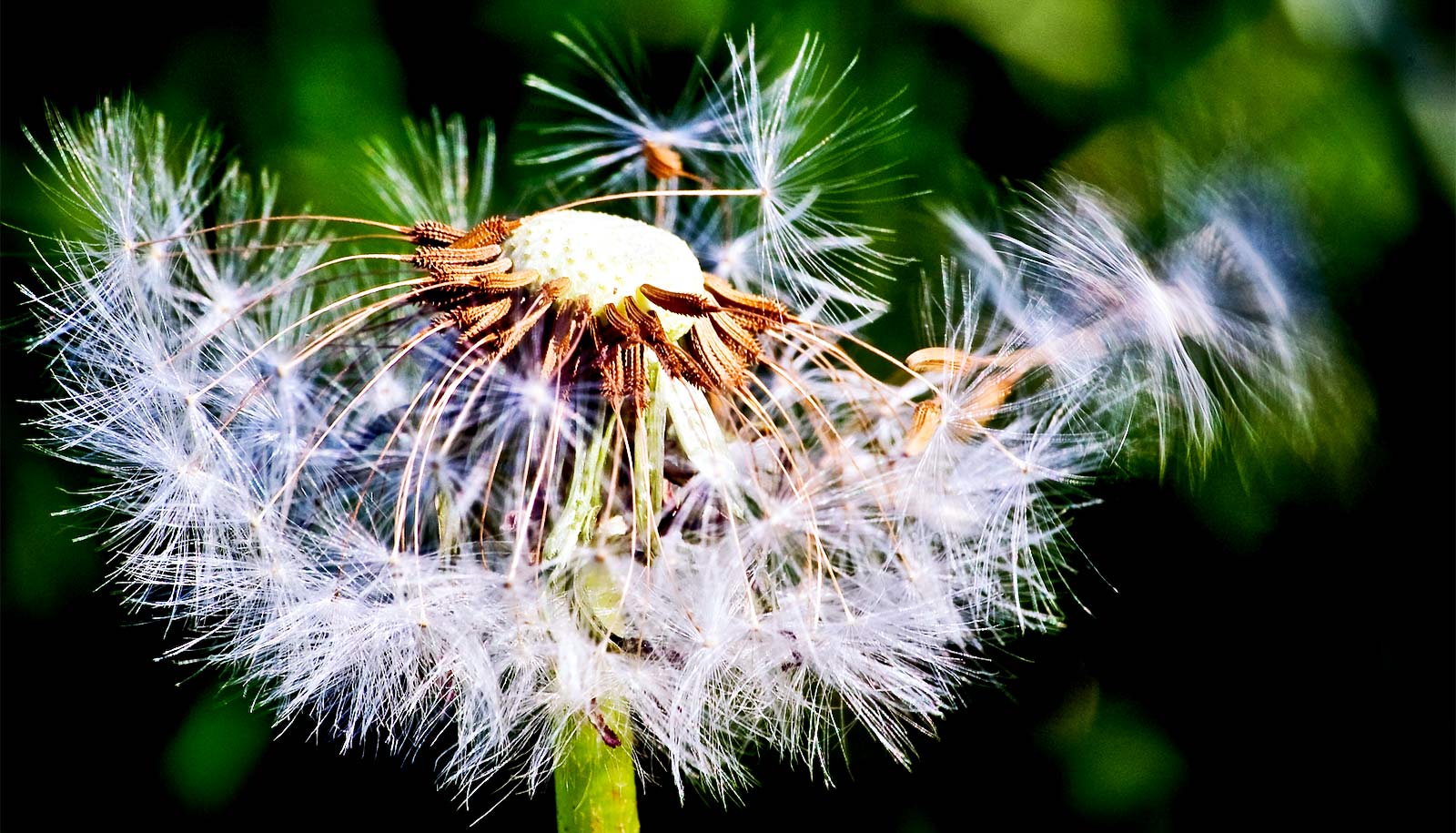 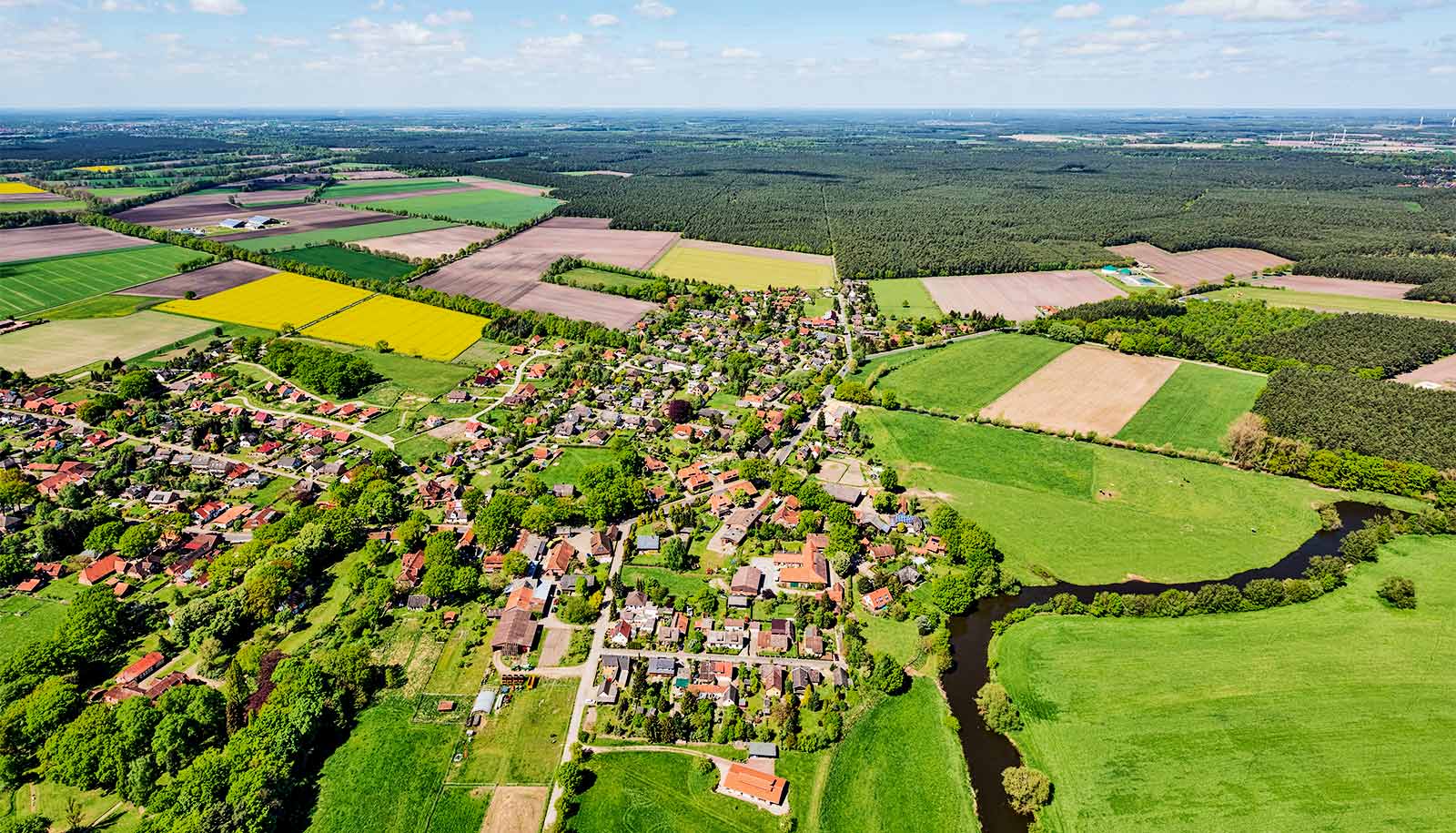 Land-use ‘mosaic’ is best for productivity and stability