93% of people over 65 want Medicare to add dental coverage

Almost all respondents in a new survey say they want dental insurance added to Medicare coverage. The report also shows cost is a barrier to dental health. 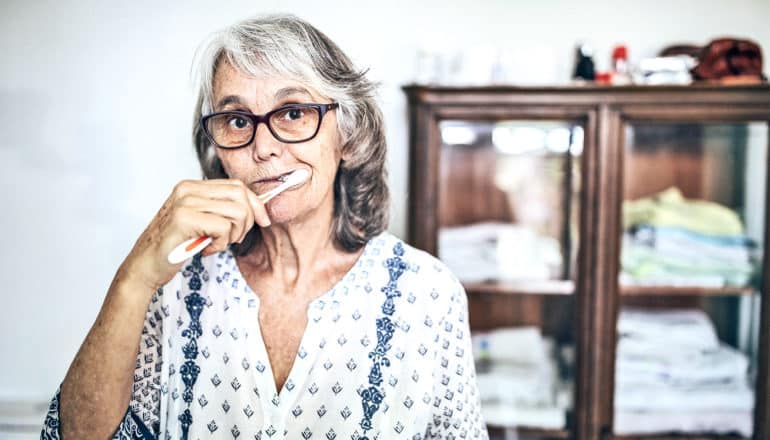 Nearly all older Americans support adding dental coverage to the Medicare program that covers most people over age 65, according to a new national poll.

The poll also reveals how often costs get in the way of oral health for older adults.

Ninety-three percent of people between the ages of 65 and 80 who responded to the new poll favor including dental coverage in traditional Medicare. The percentage dropped to 59%, however, when researchers asked if they’d favor it even if they had to pay more for their Medicare benefits.

Just over half of the older adults who responded (53%) said they currently have dental coverage. Half of this group get coverage as employees or retirees, or spouses of employees.

Whether they had insurance or not, cost plays a role in dental decisions, the poll finds. One in five of the older adults polled said they had delayed getting dental care, or gone without it, in the past two years.

The majority of these respondents said cost, or insurance problems, played a role in this decision. Those without dental insurance, and those with lower incomes, were more likely to say they’d delayed or gone without oral care.

The new results come from the National Poll on Healthy Aging, carried out by the University of Michigan Institute for Healthcare Policy and Innovation with support from AARP and Michigan Medicine. It involved a national sample of more than 1,030 adults aged 65 to 80 who answered a range of questions about their own oral health and dental health policy.

“These results suggest that health care providers and policymakers should seek solutions to better identify and address how cost and other factors act as barriers to dental care among older adults,” says Domenica Sweier.

Sweier, a clinical associate professor at the School of Dentistry, helped develop the poll questions and analyze the results. She adds that as providers and policymakers continue to seek solutions, “This will be important to preventing health and social consequences of unmet oral health needs in this population.”

A previous National Poll on Healthy Aging report looked at dental health, including insurance and cost factors, among people in their 50s and early 60s. Only one in four of those polled said they lacked dental insurance, but half said they didn’t know how they would get dental coverage after they retired and some assumed that traditional Medicare would cover their dental care needs.

“We know that poor oral health can affect everything from social interactions to eligibility for surgery, so it’s important for health professionals as well as policymakers to understand what older adults are experiencing.”

“Across the spectrum of ages, dental care and coverage vary, and cost plays a major role,” says Preeti Malani, director of the poll and a professor of internal medicine with special training in the care of older adults.

“We know that poor oral health can affect everything from social interactions to eligibility for surgery, so it’s important for health professionals as well as policymakers to understand what older adults are experiencing,” Malani says.

One in four of the adults over 65 polled (27%) said they were embarrassed by the condition of their teeth, and about the same percentage rated their overall dental health as fair or poor.

Nearly half of the poll sample (46%) said they were missing teeth but didn’t have a denture or implant to fill the gap.

“Coverage of dental care, as well as vision and hearing care, is critical for the long-term health of our population,” says Alison Bryant, senior vice president of research for AARP. “Even simple teeth cleanings may not be affordable to seniors living on fixed incomes, so having coverage for dental benefits may help address that problem.”

The poll also shines additional light on the growing body of evidence linking oral health and overall health and wellbeing. Those who said their overall physical or mental health were fair or poor also visited the dentist’s office less often, and were more likely to say their oral health was poor. Problems with dry mouth related to medication use, and challenges eating a healthy diet because of untreated dental problems, could make these issue worse, says Malani.

The National Poll on Healthy Aging results are based on responses from a nationally representative sample of 1,039 adults aged 65 to 80 who answered a wide range of questions online. The IHPI team wrote the questions and interpreted and compiled the data. Laptops and internet access were provided to poll respondents who didn’t already have them.

A full report of the findings and methodology is available at www.healthyagingpoll.org, along with past National Poll on Healthy Aging reports.

The post 93% of people over 65 want Medicare to add dental coverage appeared first on Futurity. 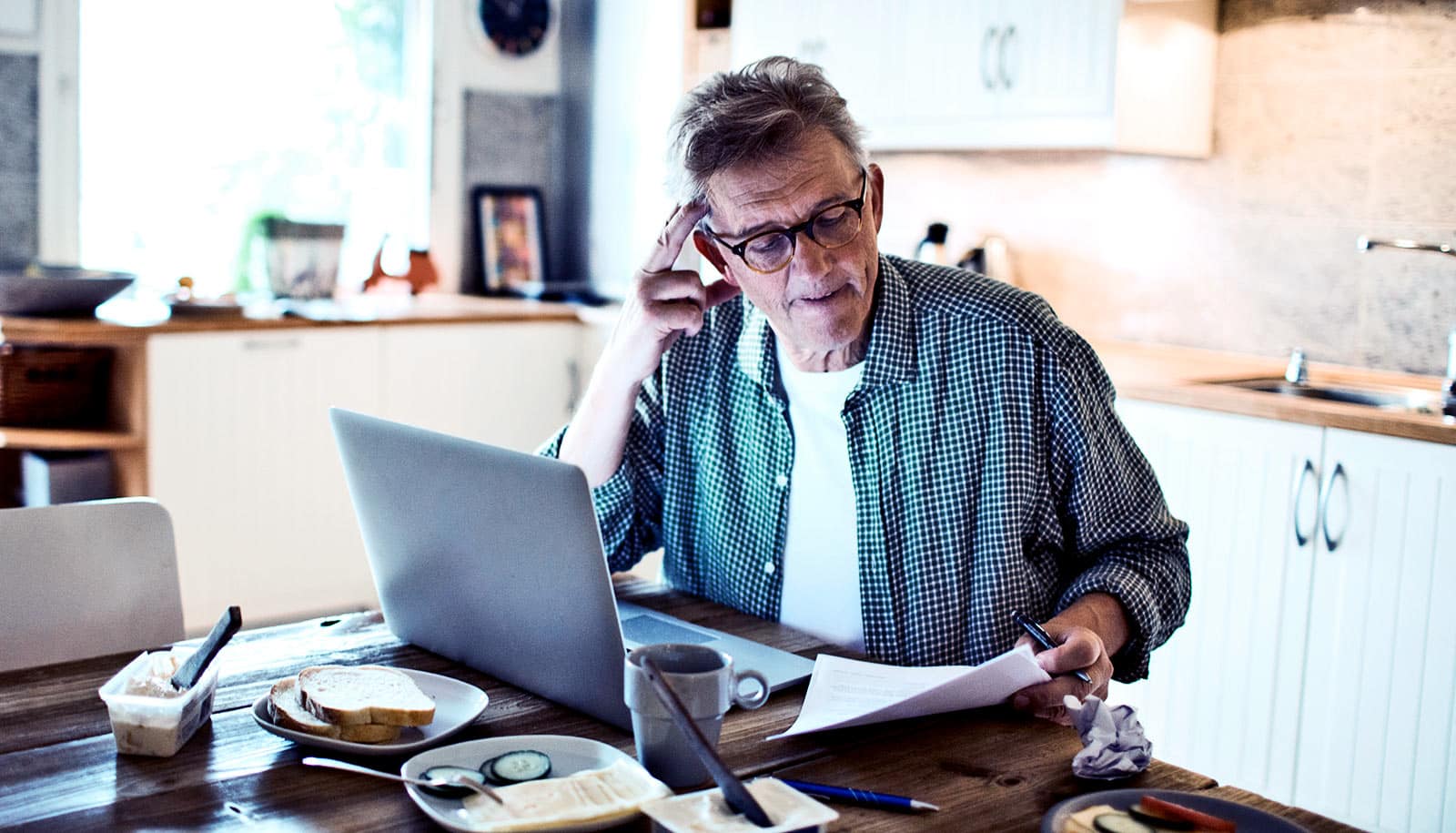 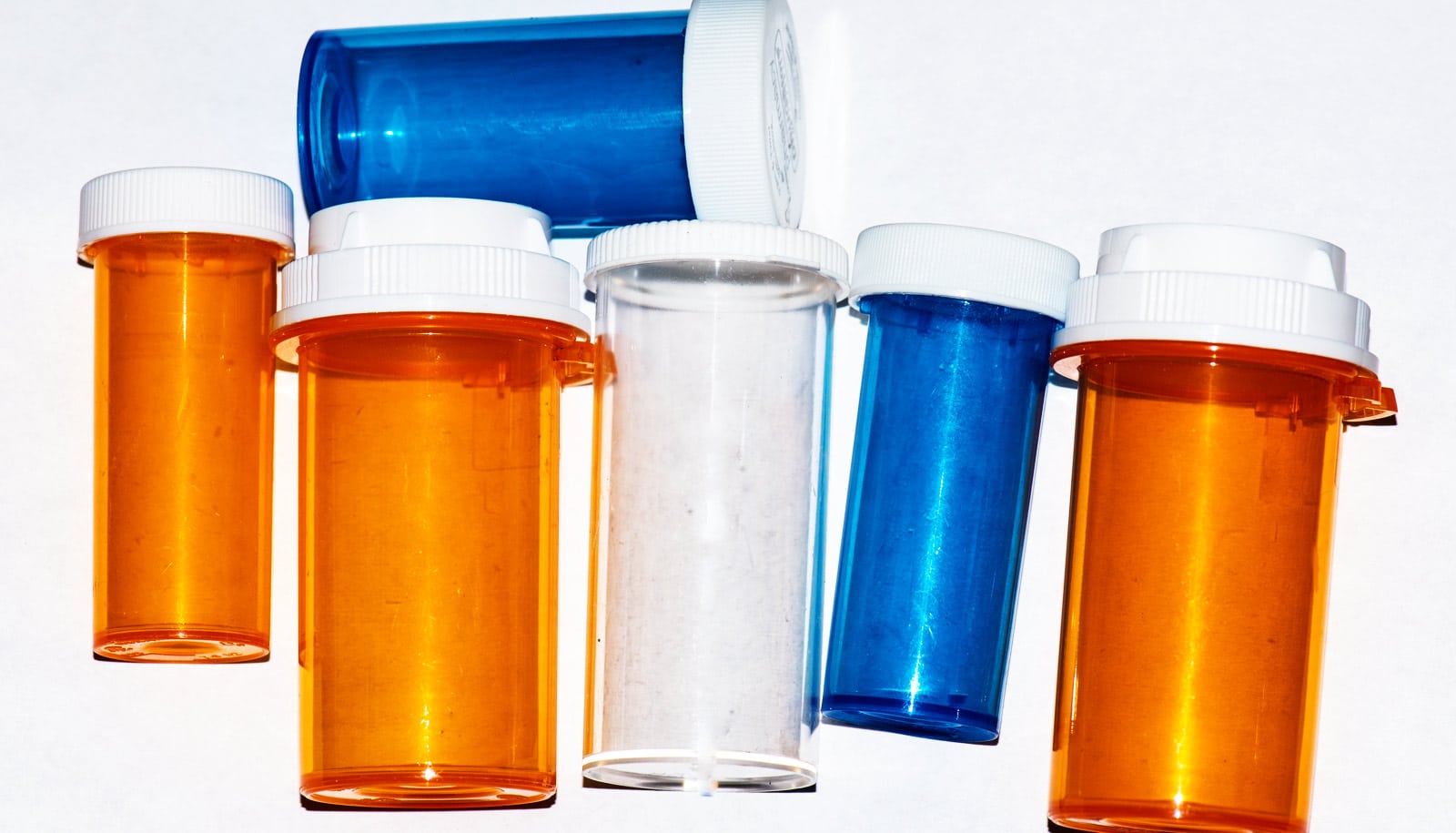