A 19th-century outbreak of yellow fever in New Orleans created an elite class while it also "exacted a devastating social cost for large swaths of society." 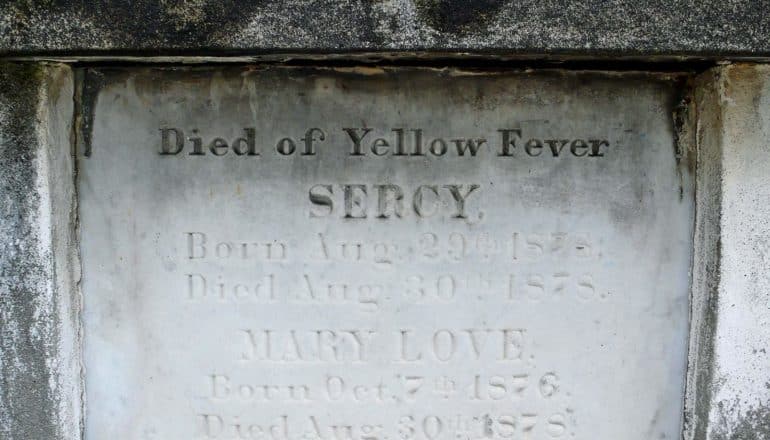 The uncertainties and anxiety regarding the novel coronavirus are similar to those of many Americans during the yellow fever outbreak in 19th-century New Orleans, a historian says.

Some two hundred years ago, yellow fever terrified many because there was no cure, no inoculation, and no vaccination for the mosquito-borne virus that cumulatively killed over 150,000 people in New Orleans in the six decades between the Louisiana Purchase and the Civil War.

The only safeguard against the devastating disease was getting sick and surviving it.

Immunity to yellow fever provided privilege and access—only “acclimatized citizens” who survived the fever could get jobs and bank loans—in a society that income, race, and status already deeply stratified.

This model gave rise to the economic and political elite of New Orleans, but it exacted a devastating social cost for large swaths of society, says Kathryn Olivarius, an assistant professor of history in the Stanford University School of Humanities and Sciences.

Here, she discusses the similarities with the coronavirus outbreak and how the yellow fever epidemic shaped the region economically and socially—at a devastating and deadly cost: 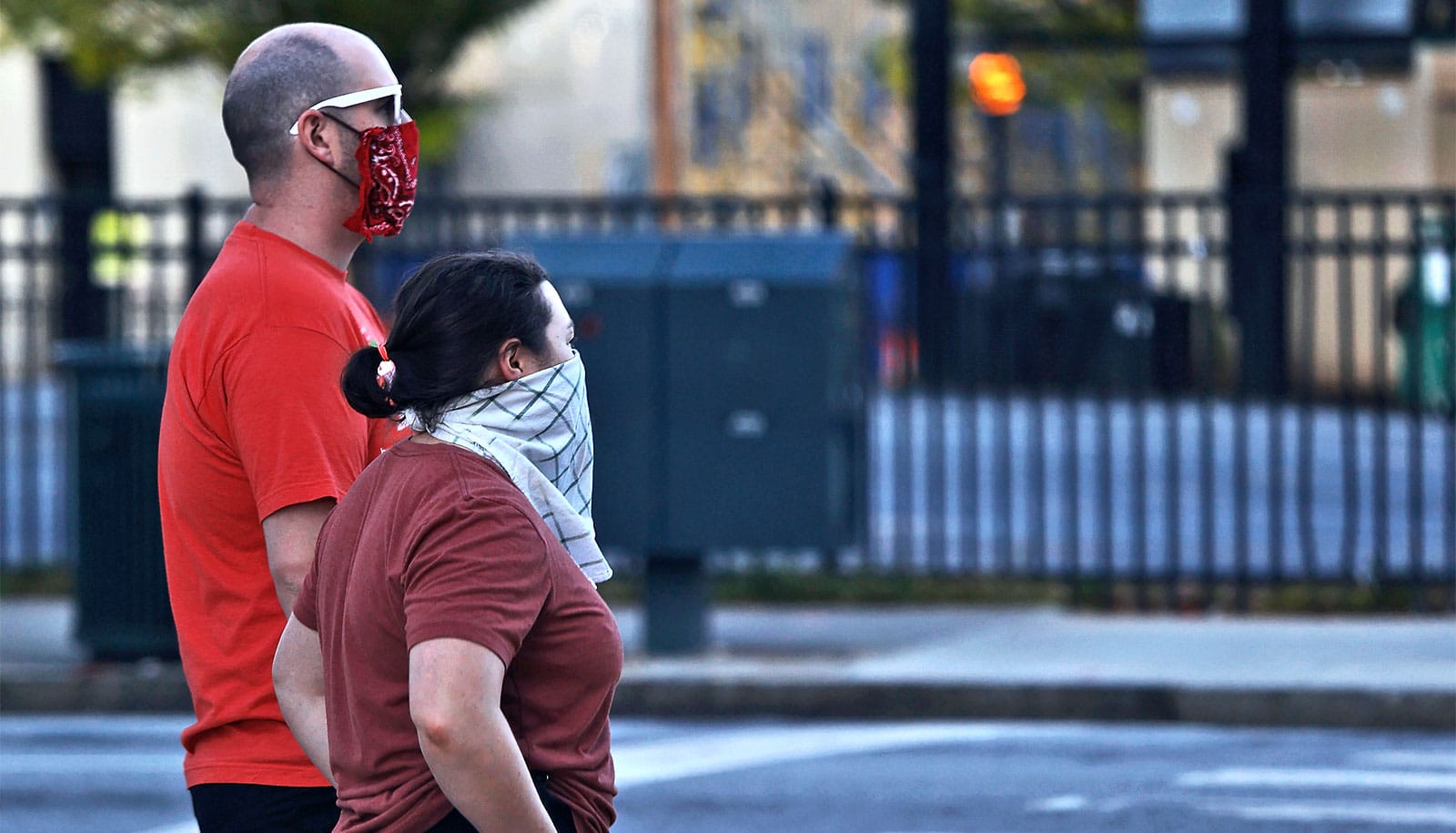 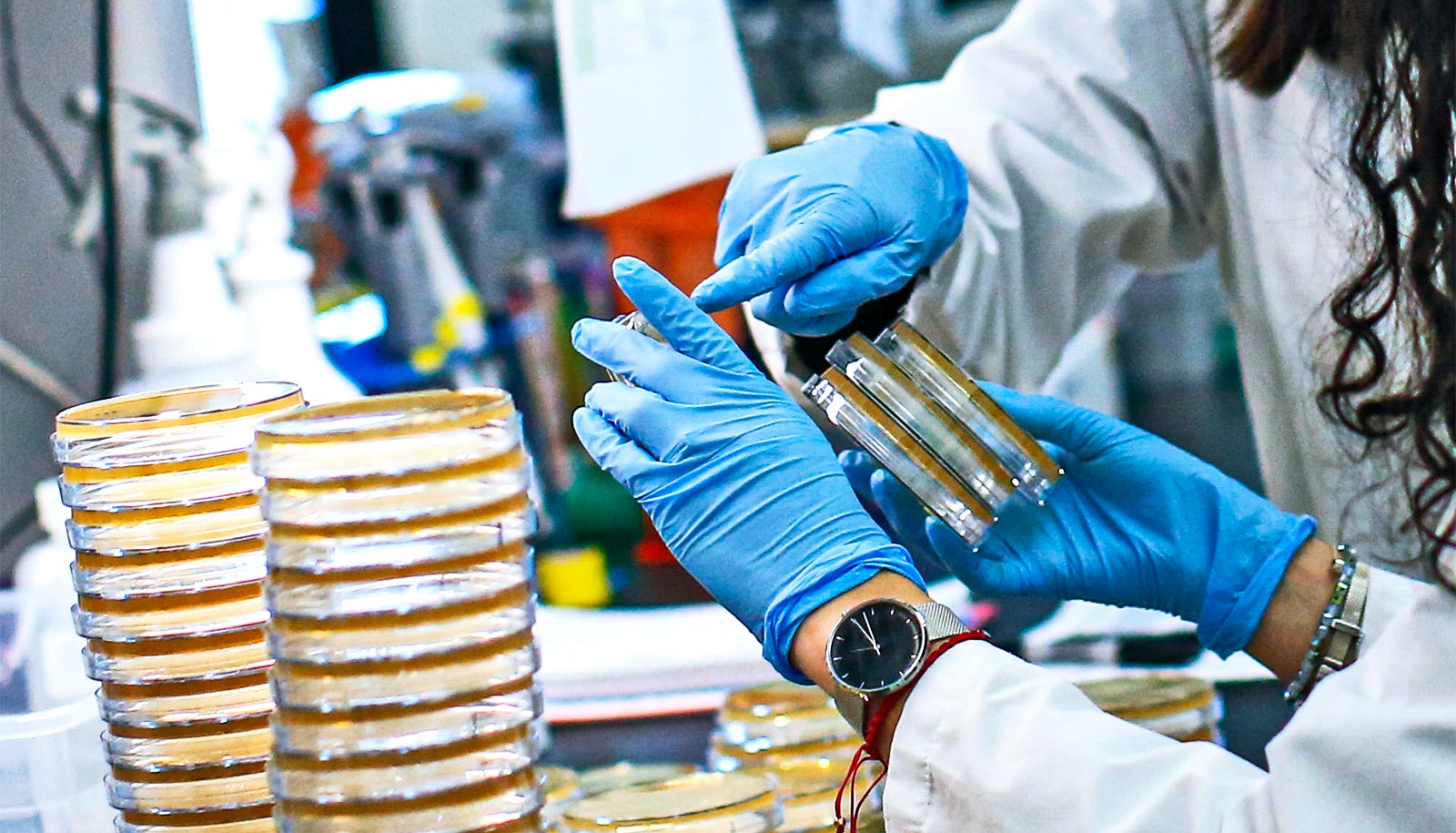