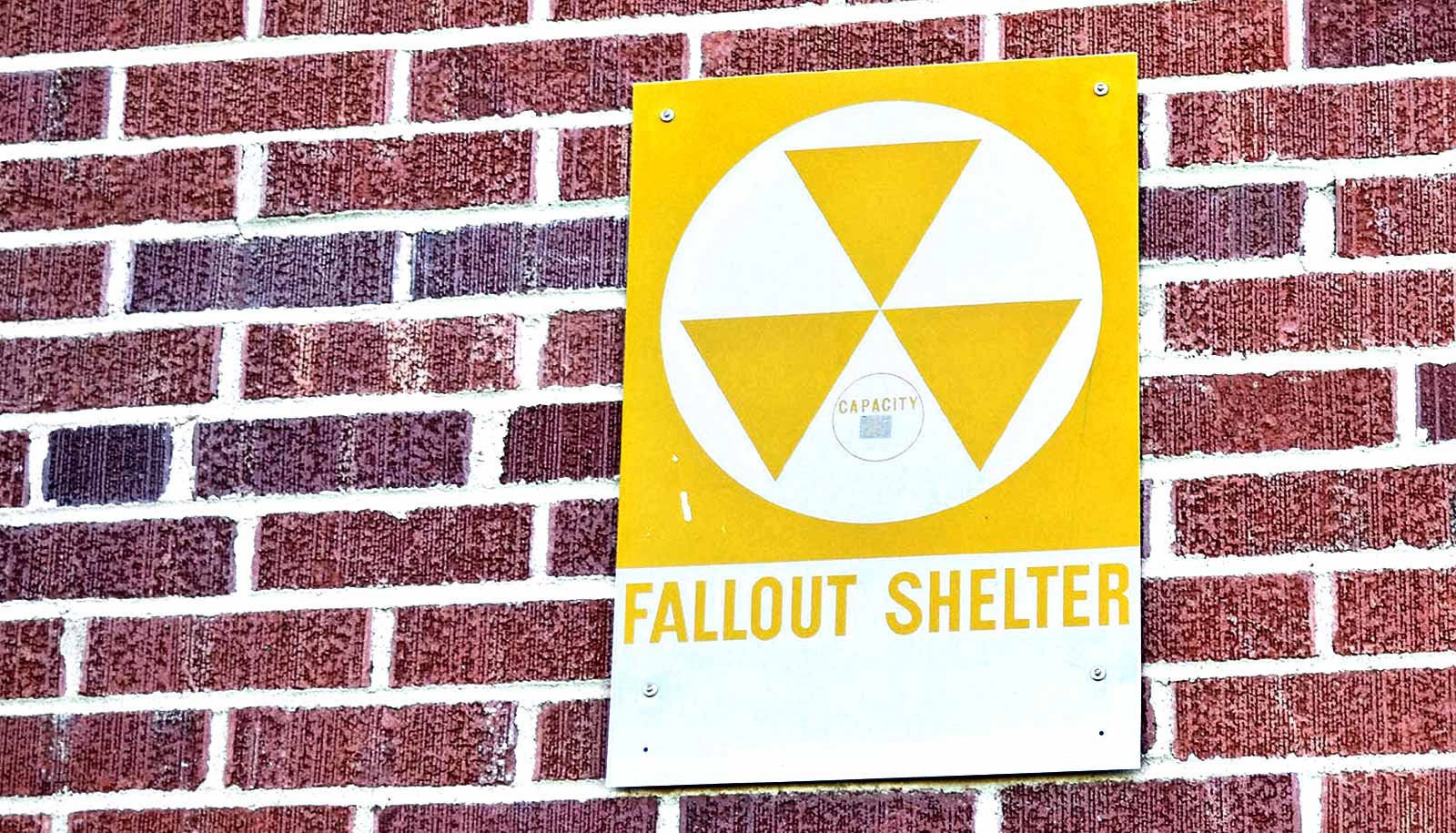 A new method can turn bricks into 3D "cameras" to help find clues in the hunt for weapons-grade nuclear materials. 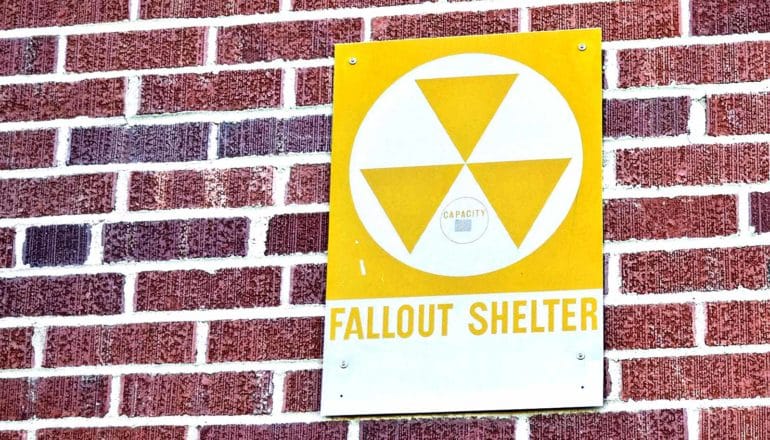 A new technique can determine the historical location and distribution of nuclear materials, such as weapons-grade plutonium, researchers report.

The technique may allow them to use common building materials, such as bricks, as a three-dimensional “camera,” relying on residual gamma radiation signatures to take a snapshot of radioactive materials even after they’re gone from a location.

“This research builds on our previous work, which was an empirical demonstration that we could turn a brick into a gamma ray spectrometer—characterizing the energy distribution of a radiation source,” says first author Robert Hayes, an associate professor of nuclear engineering at North Carolina State University and first author of a paper on the work.

“Our new work effectively shows that we could take an array of bricks and turn them into a gamma ray camera, characterizing the location and distribution of a radiation source,” Hayes says.

“Although this time we did not use bricks, instead relying on commercial dosimeters, since it’s a proof of concept study. Also, the radiation source we imaged this time was 4.5 kilograms of weapons grade plutonium, whereas we previously used a commercial americium source for the spectrometry demonstration. In this most recent study, we were able to rather accurately predict not only the location of the weapons grade plutonium, but even the radius of the source, just with passive dosimeters.

“Even though we used commercial dosimeters here, our findings strongly suggest that we could do the same using building materials, such as brick,” Hayes says.

“That’s because the silicates in brick—such as quartz, feldspars, zircons, and so on—are all individual dosimeters. It is a tedious process to remove those grains from the brick for measurements, but we have done it multiple times.

“For the goals of this new research, it wasn’t necessary to use brick—we’ve already shown we can do that. This was simply a question of determining how much information we could glean from this approach. And the answer is that we could learn a lot—about the size and shape of the radiation source, as well as the nature of the radioactive material itself.”

“This ability for three-dimensional imaging is a novel capability, meaning we can basically see into history in terms of what nuclear material was where or when,” says Ryan O’Mara, a PhD student and coauthor of the work.

The paper appears in the journal Radiation Measurements.

Funding for this work came from the Nuclear Regulatory Commission and through a joint faculty appointment between North Carolina State University and Oak Ridge National Laboratory in coordination with the Office of Defense Nuclear Nonproliferation of the National Nuclear Security Administration sponsored Consortium for Nonproliferation Enabling Capabilities.