Blame foxes for decline of the ‘world’s happiest animal’

The decline of quokkas in Australia has been somewhat of a mystery, but resarcehers have a suspect. Invasive species, and foxes in particular. 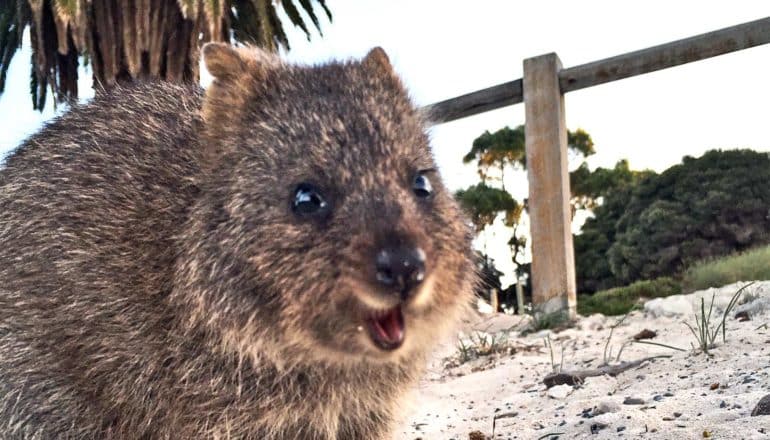 Invasive species, most notably foxes, are likely responsible for the dramatic decline of quokkas over the past century, researchers report.

Australia, recently devastated by severe wildfires, is no stranger to the consequences of climate change, habitat destruction, and invasive species.

The quokka, a small marsupial native to Australia, is one such example of a species vulnerable to extinction in the country’s harsh surroundings.

Known as the “happiest animal in the world” due to its cute and friendly appearance, these creatures are now only found in a few isolated forests and small islands.

“Australia has experienced catastrophic losses due to warming temperatures, drought, and the combination of these effects on resident animals,” says senior author Larisa DeSantis, associate professor in the biological sciences department and the Earth and environmental sciences department at Vanderbilt University.

“The iconic wildlife Australia is best known for, evolved largely in isolation and has been in decline since Europeans introduced foxes, rabbits, goats, and other animals that have preyed upon and/or competed with native animals for food and water.”

Until now, the reason for the decline in the quokka population was unclear. Some studies attributed the decline to climatic and vegetative change, while others have pointed to overhunting and/or the introduction of non-native species.

To study the ecology of these mammals, DeSantis and undergraduate student Elinor Scholtz, the lead author of the study, examined the teeth of fossil and modern quokka specimens. Molding and drilling their teeth allowed researchers to determine the types of plants quokkas ate and attributes about their habitat—through time and between mainland and island populations.

“Piecing together the ecological history of the quokka helped us better understand why they are an isolated and vulnerable species today,” Scholtz says.

“We learned that quokkas on mainland Australia today occupy denser forests than in the past, likely to avoid predation by foxes. In contrast, quokkas typically live in more open habitats and feed on tougher vegetation on islands that lack foxes.”

The researchers expect mortality to increase with warmer temperatures and more frequent droughts. The destruction brushfires have caused in Stirling Range in Western Australia has also made these vulnerable animals even more prone to extinction.

“To put this all in perspective, the entire geographic range of quokkas is only a fraction of the size of the forests that were completely decimated from fires during one year in Australia,” DeSantis says.

“We are essentially playing roulette with native species in Australia, and the odds are stacked against quokkas and many other native animals in the face of invasive species, fires, and the current climate crisis.”

The study appears in in the Journal of Zoology. The National Science Foundation and Vanderbilt University supported the work.

The post Blame foxes for decline of the ‘world’s happiest animal’ appeared first on Futurity. 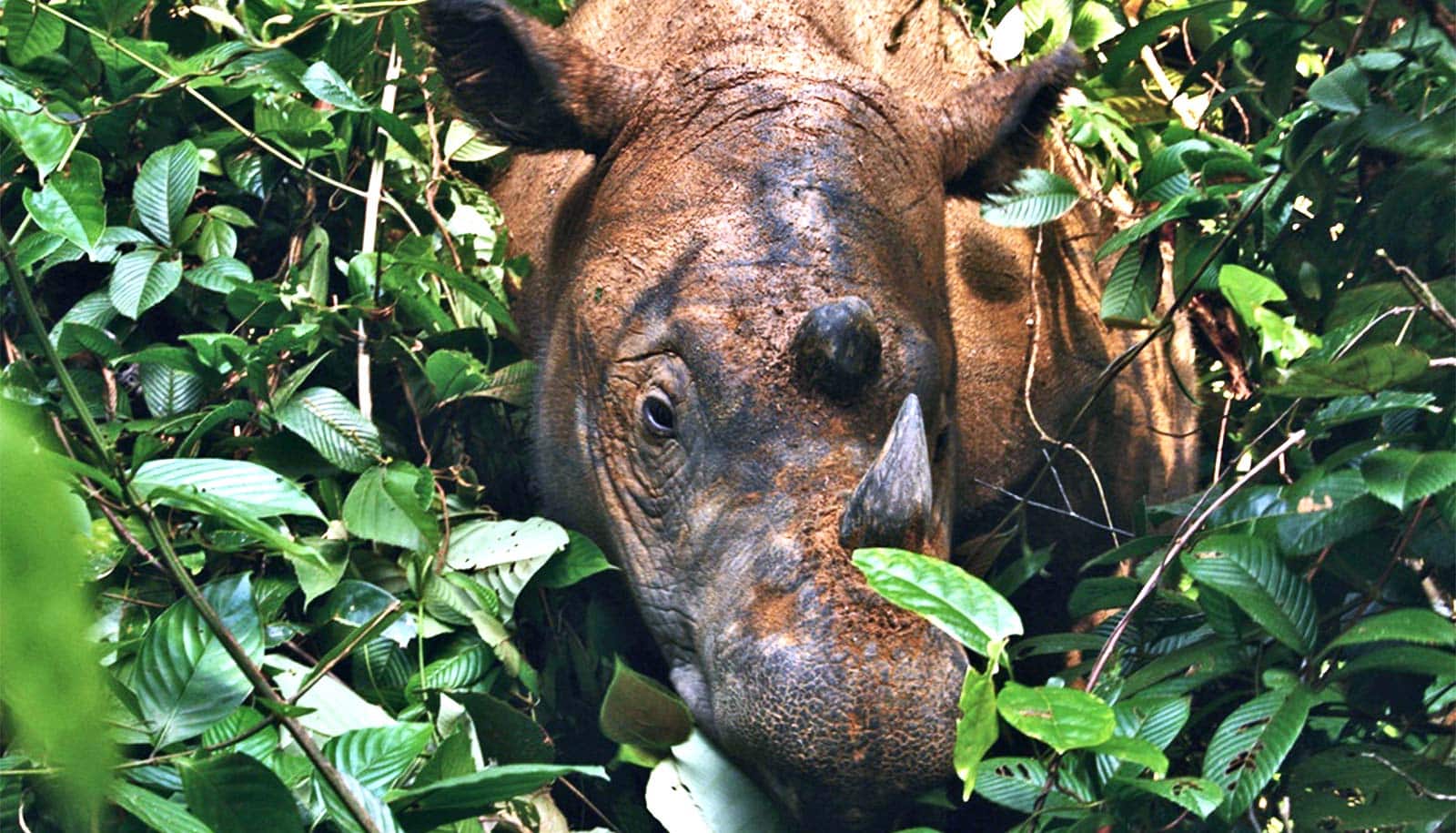 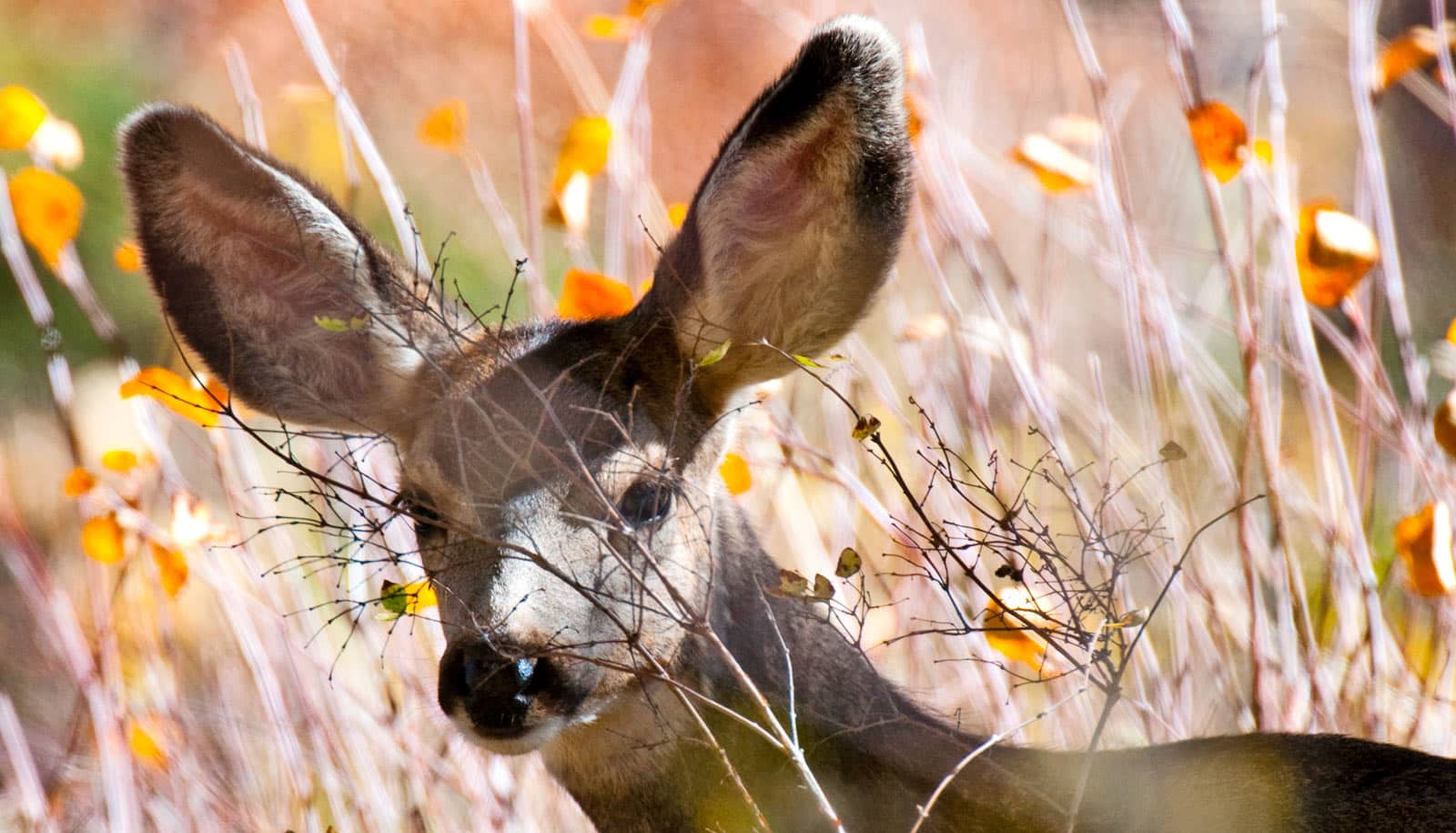