Ship emissions can change the clouds

Ship emissions make the clouds near their routes brighter, researchers say. The clouds can reflect the sun and keep the Earth cooler. 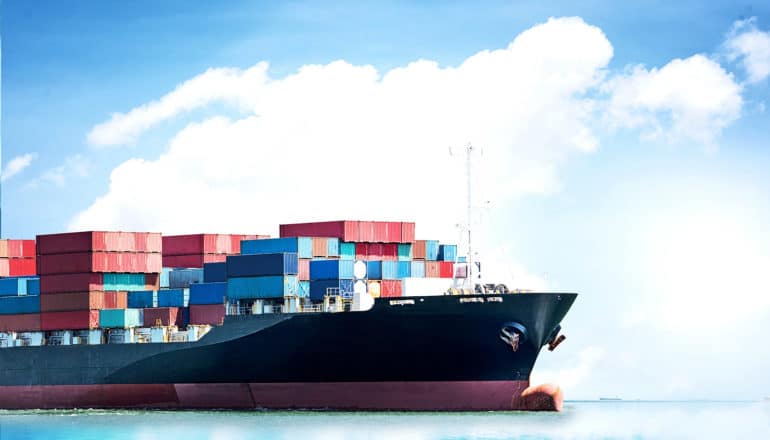 Emissions from ships can change the clouds near their routes, researchers report.

The new research is the first to measure this phenomenon’s effect over years and at a regional scale.

Satellite data over a shipping lane in the south Atlantic show that the ships modify clouds to block an additional 2 Watts of solar energy, on average, from reaching each square meter (about 10.76 square feet) of ocean surface near the shipping lane.

The result implies that globally, cloud changes caused by particles from all forms of industrial pollution block 1 Watt of solar energy per square meter of Earth’s surface, masking almost a third of the present-day warming from greenhouse gases.

“In climate models, if you simulate the world with sulfur emissions from shipping, and you simulate the world without these emissions, there is a sizable cooling effect from changes in the model clouds due to shipping,” says first author Michael Diamond, a doctoral student in atmospheric sciences at the University of Washington. “But because there’s so much natural variability it’s been hard to see this effect in observations of the real world.”

Small particles in exhaust from burning fossil fuels creates “seeds” on which water vapor in the air can condense into cloud droplets. More particles of airborne sulfate or other material leads to clouds with more small droplets, compared to the same amount of water condensed into fewer, bigger droplets. This makes the clouds brighter, or more reflective.

Past attempts to measure this effect from ships had focused on places where the wind blows across the shipping lane, in order to compare the “clean” area upwind with the “polluted” area downstream. But in this study researchers focused on an area that had previously been excluded: a place where the wind blows along the shipping lane, keeping pollution concentrated in that small area.

The study analyzed cloud properties detected over 12 years by the MODIS instrument on NASA satellites and the amount of reflected sunlight at the top of the atmosphere from the CERES group of satellite instruments. The authors compared cloud properties inside the shipping route with an estimate of what those cloud properties would have been in the absence of shipping based on statistics from nearby, unpolluted areas.

“The difference inside the shipping lane is small enough that we need about six years of data to confirm that it is real,” says coauthor Hannah Director, a doctoral student in statistics. “However, if this small change occurred worldwide, it would be enough to affect global temperatures.”

Once they could measure the ship emissions’ effect on solar radiation, the researchers used that number to estimate how much cloud brightening from all industrial pollution has affected the climate overall.

Averaged globally, they found changes in low clouds due to pollution from all sources block 1 Watt per square meter of solar energy—compared to the roughly 3 Watts per square meter trapped today by the greenhouse gases also emitted by industrial activities.

In other words, without the cooling effect of pollution-seeded clouds, Earth might have already warmed by 1.5 degrees Celsius (2.7 F), a change that the Intergovernmental Panel on Climate Change projects would have significant societal impacts. (For comparison, today the Earth is estimated to have warmed by approximately 1 C, or 1.8 F, since the late 1800s.)

“I think the biggest contribution of this study is our ability to generalize, to calculate a global assessment of the overall impact of sulfate pollution on low clouds,” says coauthor Rob Wood, a professor of atmospheric sciences.

The results also have implications for one possible mechanism of deliberate climate intervention. They suggest that strategies to temporarily slow global warming by spraying salt particles to make low-level marine clouds more reflective, known as marine cloud brightening, might be effective. But they also imply these changes could take years to be easily observed.

“What this study doesn’t tell us at all is: Is marine cloud brightening a good idea? Should we do it? There’s a lot more research that needs to go into that, including from the social sciences and humanities,” Diamond says.

The open-access study appears in AGU Advances. Additional coauthors are from the University of Washington and Goethe University in Frankfurt. Funding for the research came from NASA and the National Science Foundation.

The post Ship emissions can change the clouds appeared first on Futurity. 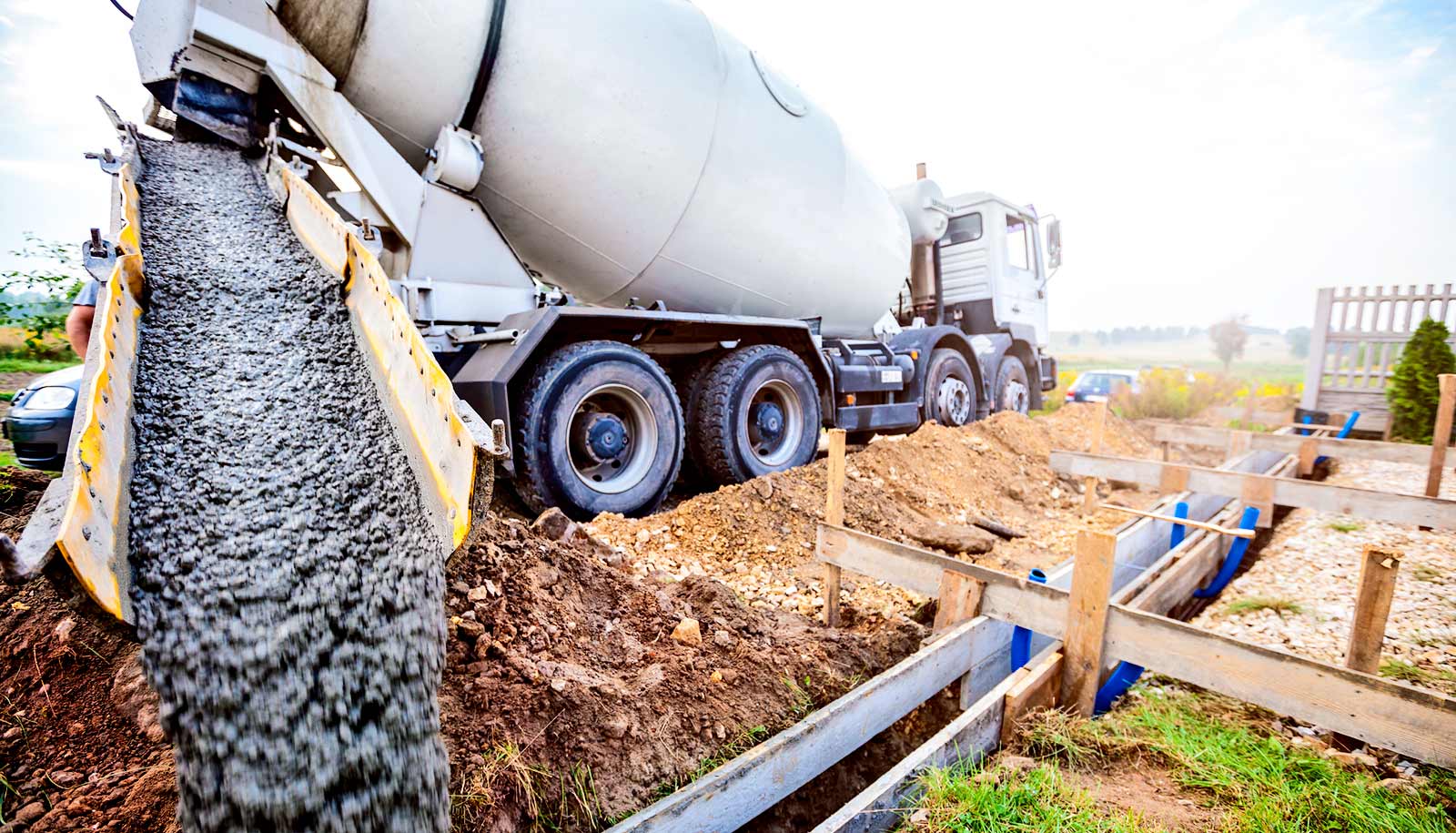 How concrete production can help or hurt our environment 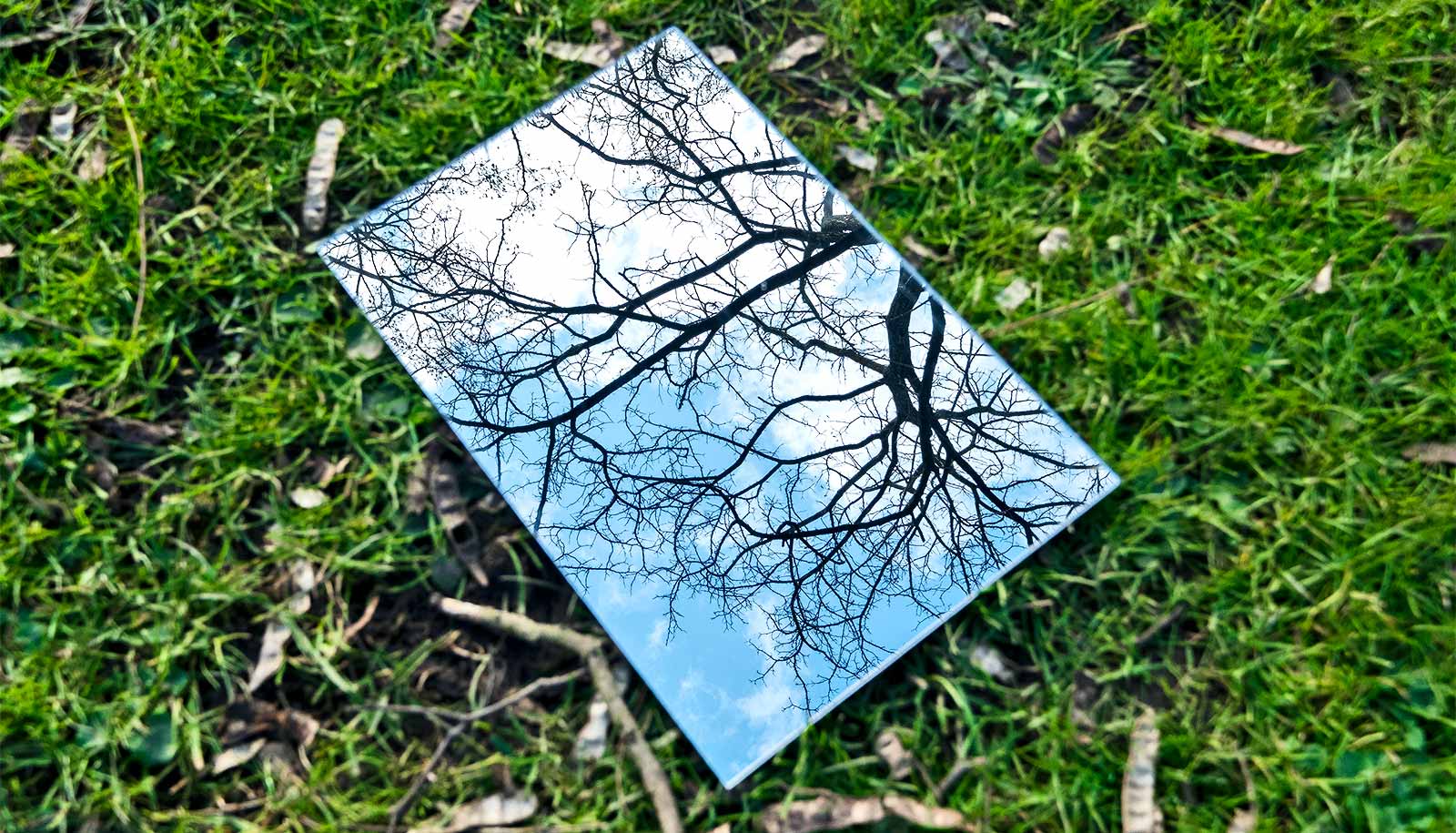 Can reflecting the sun’s heat cool the warming Earth?