A new technique uses regular smartphones to make 3D face models that are accurate to the millimeter, researchers say. 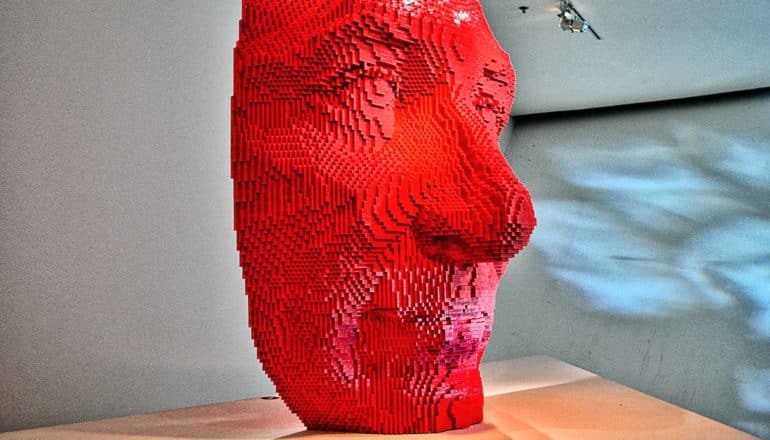 Normally, it takes pricey equipment and expertise to create an accurate 3D reconstruction of a face that’s realistic and doesn’t look creepy.

Using a smartphone to shoot a continuous video of the front and sides of the face generates a dense cloud of data. The two-step process uses that data, with some help from deep learning algorithms, to build a digital reconstruction of the face.

The team’s experiments show that their method can achieve sub-millimeter accuracy, outperforming other camera-based processes.

A digital face might be used to build an avatar for gaming or for virtual or augmented reality, and could also be used in animation, biometric identification, and even medical procedures. An accurate 3D rendering of the face might also be useful in building customized surgical masks or respirators.

“Building a 3D reconstruction of the face has been an open problem in computer vision and graphics because people are very sensitive to the look of facial features,” says Simon Lucey, an associate research professor at Carnegie Mellon University’s Robotics Institute. “Even slight anomalies in the reconstructions can make the end result look unrealistic.”

Laser scanners, structured light, and multicamera studio setups can produce highly accurate scans of the face, but these specialized sensors are prohibitively expensive for most applications. The newly developed method, however, requires only a smartphone.

The method begins with shooting 15-20 seconds of video. In this case, the researchers used an iPhone X in the slow-motion setting.

“The high frame rate of slow motion is one of the key things for our method because it generates a dense point cloud,” Lucey says.

The researchers then employ a commonly used technique called visual simultaneous localization and mapping (SLAM). Visual SLAM triangulates points on a surface to calculate its shape, while at the same time using that information to determine the position of the camera. This creates an initial geometry of the face, but missing data leave gaps in the model.

In the second step of this process, the researchers work to fill in those gaps, first by using deep learning algorithms. Deep learning is used in a limited way, however: it identifies the person’s profile and landmarks such as ears, eyes and nose. Classical computer vision techniques are then used to fill in the gaps.

“Deep learning is a powerful tool that we use every day,” Lucey says. “But deep learning has a tendency to memorize solutions,” which works against efforts to include distinguishing details of the face. “If you use these algorithms just to find the landmarks, you can use classical methods to fill in the gaps much more easily.”

The method isn’t necessarily quick; it took 30-40 minutes of processing time. But the entire process can be performed on a smartphone.

In addition to face reconstructions, the team’s methods might also be employed to capture the geometry of almost any object, Lucey says. Digital reconstructions of those objects can then be incorporated into animations or perhaps transmitted across the internet to sites where the objects could be duplicated with 3D printers.

The researchers presented their work at the IEEE Winter Conference on Applications of Computer Vision. 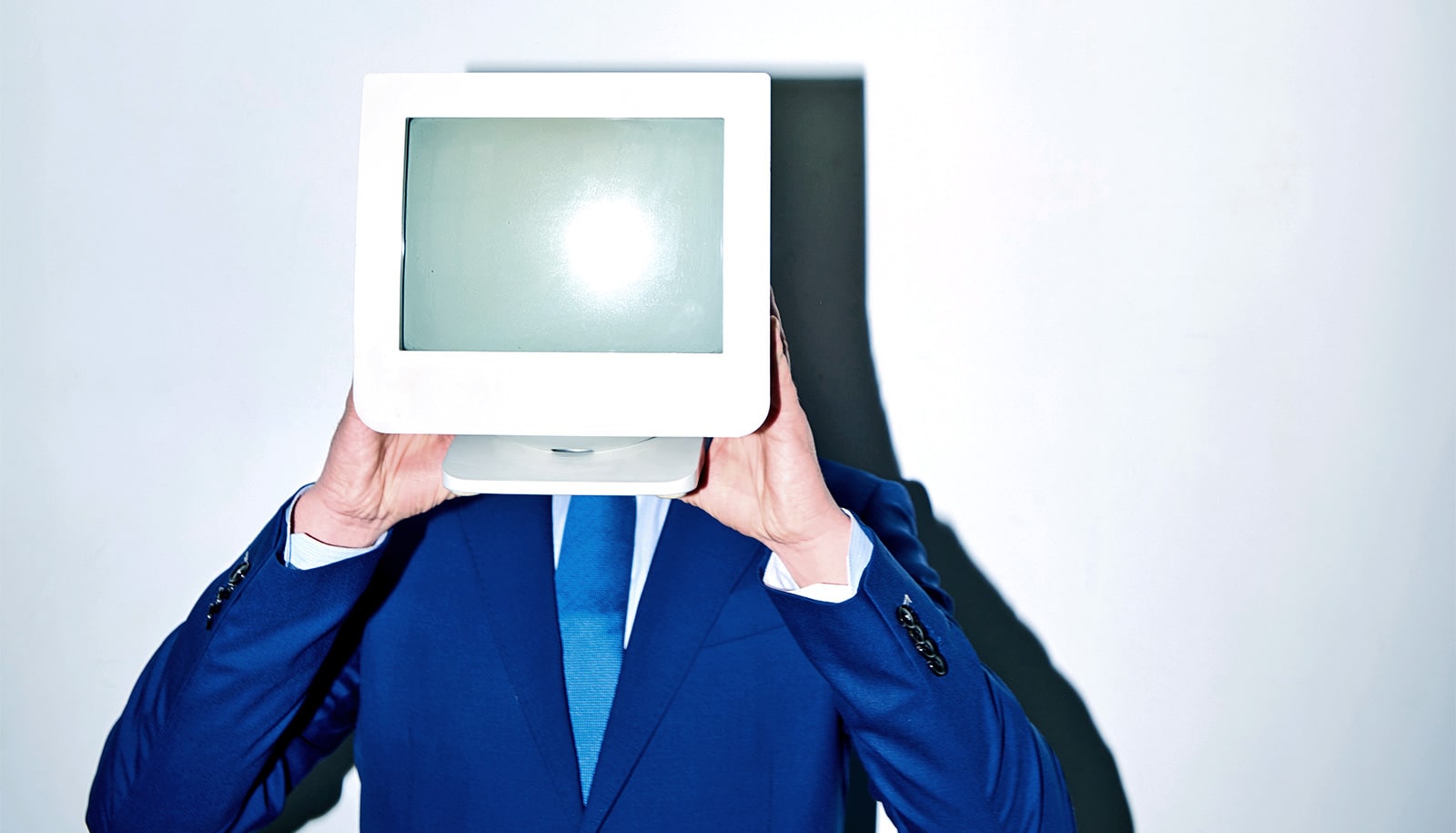 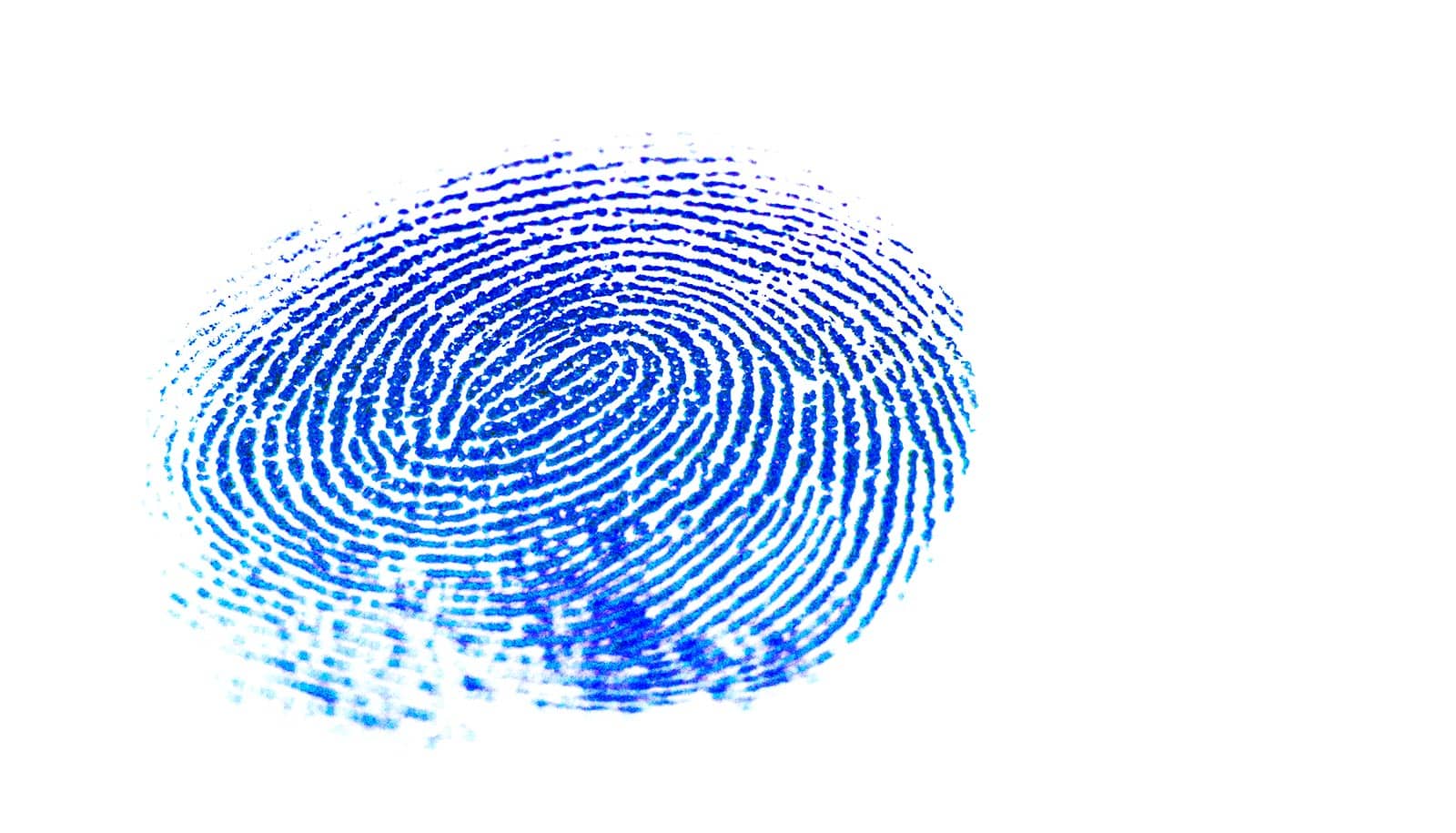