The 2014 Ebola outbreak shows that low trust in government can have disastrous consequences during health crises like the current COVID-19 pandemic. 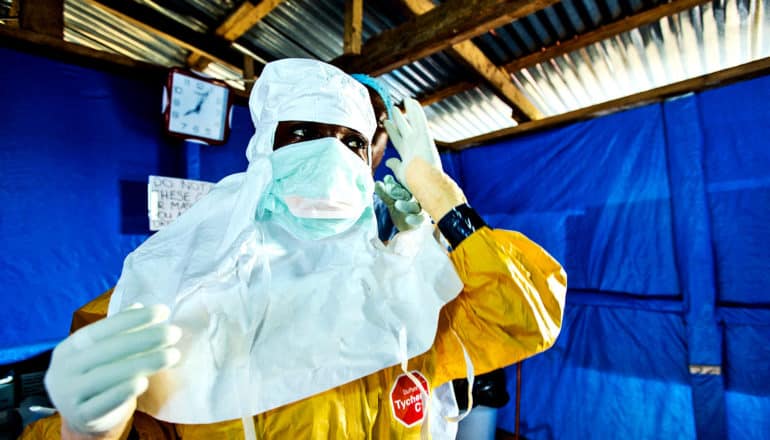 The 2014 Ebola outbreak in Africa shows the importance of public trust in institutions during health crises like the current COVID-19 pandemic, researchers report.

Their new study looked at social sentiments toward government-run health care operations in Sierra Leone, and subsequent effects on the public’s utilization of health care services.

The results suggest that low levels of trust in government-run clinics can result in widespread communal contagion. Patients who expect substandard care in those clinics may prefer to go untested and untreated, which can have devastating effects in a pandemic.

Simple interventions that encouraged people to seek treatment increased reporting of Ebola cases by 60%, which the authors estimate reduced the virus’ reproduction rate by 19%.

“Intervening to increase the community’s involvement with the local health clinics led them to have greater confidence in the government health system and partake in more medical screenings during the outbreak,” says coauthor Oeindrila Dube, a professor at the Harris School of Public Policy at the University of Chicago, and an expert on the political economy of development.

“This insight is important for government and other leaders seeking to flatten the curve of infection during the coronavirus pandemic, as guidance about social distancing and other vital steps is not being universally followed.”

Conducted across 254 government-run health clinics covering approximately one million people—more than 15% of Sierra Leone’s population—the research tested the effects of two interventions aimed at increasing public involvement with, and trust in, the country’s health system.

Under the first intervention, community members participated in meetings with local health clinics, and articulated complaints and suggestions designed to improve health services.

The clinic staff also shared public health advice with community members, like encouraging women to come into the clinic to give birth. This experiment turned patients into “accountability agents who hold health system actors to account,” according to the paper.

“This insight is important for government and other leaders seeking to flatten the curve of infection during the coronavirus pandemic.”

The other intervention was an incentive program that gave out awards to health care workers at clinics that were doing a good job of providing services. The intent was to motivate providers to encourage their clinics to provide a higher quality of care.

By the end of the Ebola outbreak in early 2016, the Centers for Disease Control and Prevention estimated more than 28,000 cases of the disease in West Africa—with roughly half coming from Sierra Leone.

As governments today seek to contain the rate of infection during the COVID-19 pandemic, Dube says the results of the Ebola study suggest that building bridges between communities and government-run operations can improve communal health and lessen the spread of disease.

“To fight the coronavirus, we will need to enlist many more voices from the community to reinforce the messages that elected and public health officials are delivering. Evidence from the fight against Ebola demonstrates that getting the community involved can be a powerful approach for getting people to act voluntarily in their collective interest,” Dube concludes. 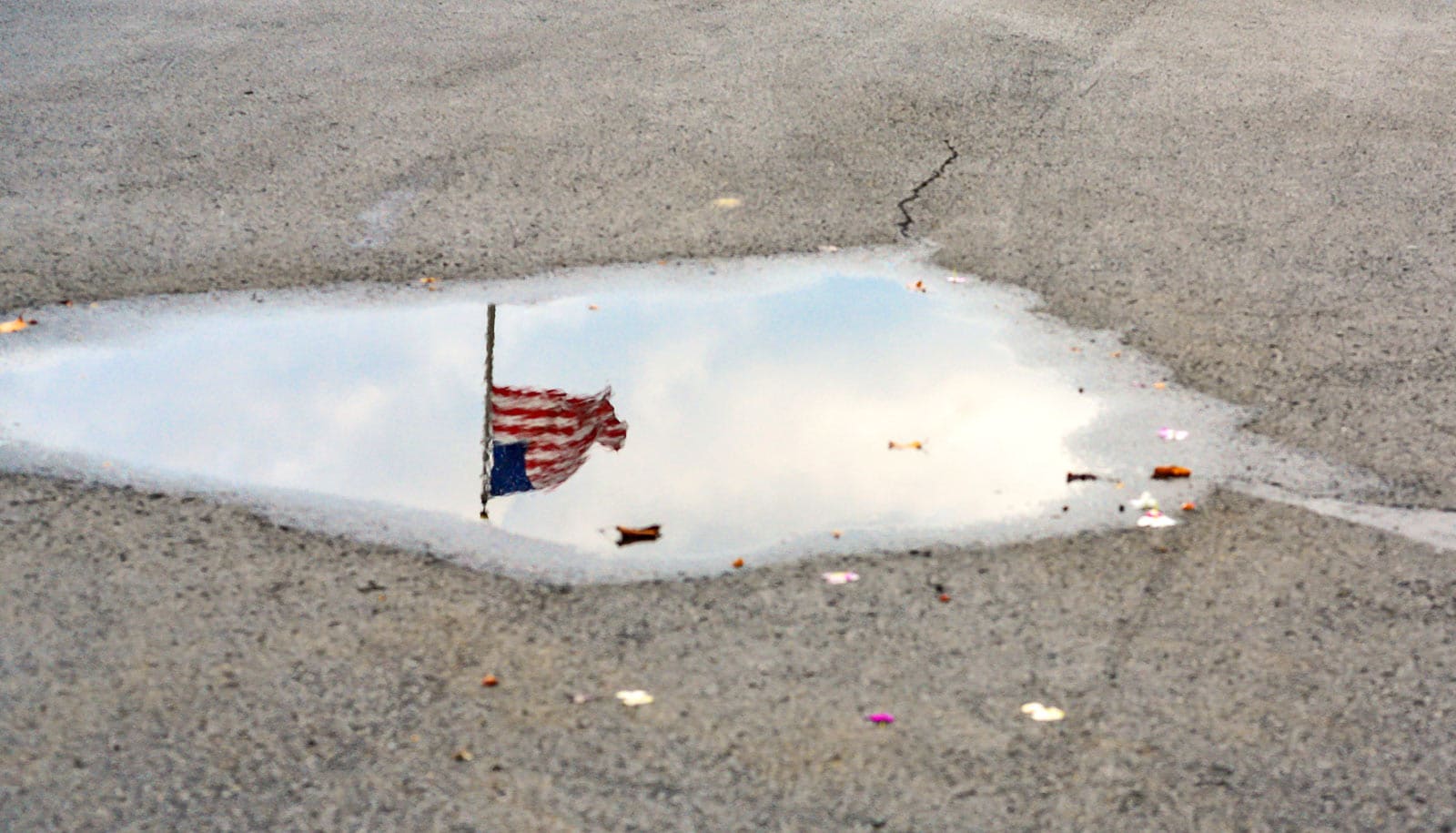 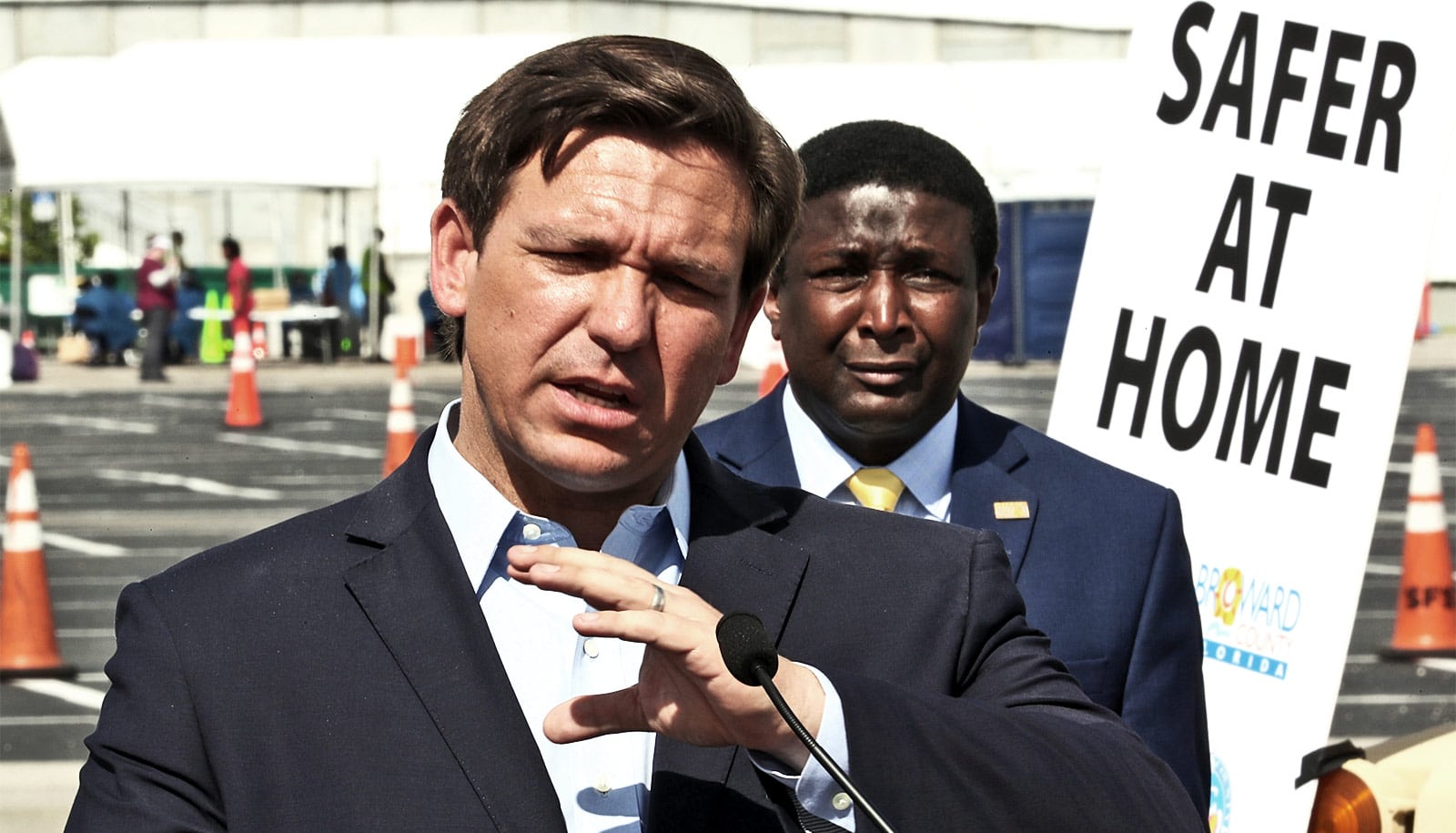