With the move to online classes, a group of Harvard students quickly formed a team and collaborated over spring break to develop Congregate, a web platform that enables users to host events or gatherings that are broken into many dynamically generated conversation rooms.

As the U.S. COVID-19 crisis intensified in early March, Harvard Undergraduate Capital Partners (HUCP) was hit by a bevy of networking event cancellations.

When Harvard President Larry Bacow announced that the University would transition to remote teaching after spring break, HUCP managing director Bryan Lee ’21, a computer science concentrator at the John A. Paulson School of Engineering and Applied Sciences , wondered how networking events could continue with participants scattered around the world.

He immediately reached out to some friends and began brainstorming solutions.

“We started to think about the sorts of things that happen during networking events that aren’t well-facilitated through Zoom [the videoconferencing platform Harvard uses],” said Jacob Ajit ’21, an economics and computer science concentrator. “For instance, at networking events, you have conversations that self-segregate into little sub-groups, which we thought of as ‘rooms.’ The key point is that they are very dynamic. We wanted to create an interface where people can dynamically gauge the sense of a room and then jump in and out of conversations quite easily.”

Feeling a sense of urgency, Lee and his friends quickly formed a team and collaborated over spring break to develop Congregate , a web platform that enables users to host events or gatherings that are broken into many dynamically generated conversation rooms.

An event organizer sets up a series of rooms, which take the form of rectangles on a user’s screen. Individuals can see the topic of each room, as well as the number of people and the user names of those inside. Clicking into a room brings up a videoconference window with typical features, such as “raise hand,” a chat box, etc. While the event continues, users can create and delete additional rooms at will.

Enabling users to break themselves into sub-groups with no friction is an important function that many videoconferencing tools lack, Ajit said.

“While we originally thought about networking events, we quickly realized that this idea of having dynamic virtual social gatherings is applicable to many other use cases, like casual hangouts, common spaces, and even virtual office hours for courses,” Lee said. “We heard a lot of horror stories about Zoom office hours.”

In technical classes, office hours are vital settings for collaboration between students, said Isabelle Zheng ’22, a computer science concentrator. Groups of students work together, typically in a large dining hall, while a teaching fellow circles the room to see who needs help.

That is impossible to replicate in a Zoom format, she said.

The system places burdens on the teaching fellows to keep track of which students request to be placed into which breakout rooms, while also visiting all the breakout rooms to answer questions.

“One time, a friend of mine was trying to get into our Zoom breakout room to collaborate with us, but because the TF [teaching fellow] was busy, she had to wait for an hour before she could get into our room,” Zheng said. “Rather than having the impetus on the TF to manage everything, we wanted Congregate to be something where people could gather in their own rooms, discuss specific questions, and then allow TFs to jump from room to room in a way that is very similar to what they would do in a real dining hall.”

The biggest challenge they faced as they developed Congregate was finding a videoconferencing platform that had the functionality they needed, but was inexpensive enough that they could scale up, Ajit explained. The team made a number of very fast pivots, relying on the feedback of friends as they added core features.

They publicly launched Congregate on April 3 and have a set of about 10 TFs who have agreed to pilot the system for office hours. The team is also preparing to use Congregate to host several class of 2024 gatherings for the University of Pennsylvania, University of Illinois Urbana-Champagne, and Northwestern, Lee said.

As they continue to refine the platform based on user feedback, they are excited about potential future features, such as customized backgrounds (host office hours in a replica of the Annenberg dining hall, for instance), bubble-shaped rooms that pulse based on the number of people inside, and even subtle background noise.

“For a networking event, for instance, there are some cases where Congregate could offer more features than the physical world could allow,” Ajit said. “Instead of putting on a sticker that says ‘I want to talk about fintech,’ now you could see a bird’s-eye view of what everyone wants to talk about in these little groups. We have a lot of fun features in the works.”

They are looking forward to working on those features, expanding the platform, and sharing Congregate with students around the world, who are all now coping with new challenges and opportunities afforded by remote instruction.

“I really like building things that allow people to live an easier life,” Zheng said. “This makes a lot of applications much easier, especially since we’ll be in this remote environment for the foreseeable future. Being able to rapidly create something and see it come to fruition has been really rewarding.” 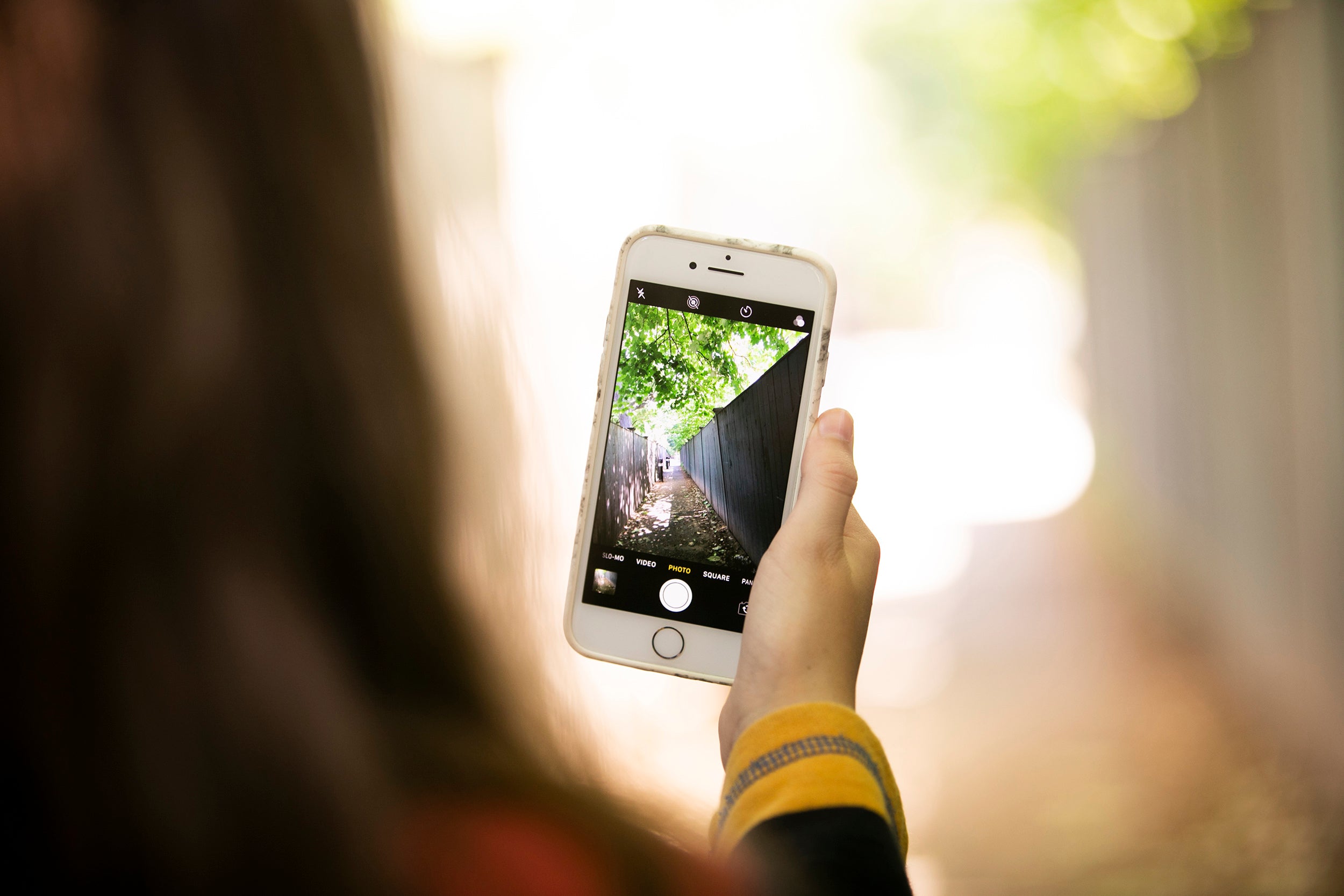