Women bear brunt of coronavirus economic shutdown in UK and US

New data shows women and people who did not go to university are more likely to have lost work and earnings since mid-March.

Women on both sides of the Atlantic are more likely to have lost their jobs or suffered a fall in earnings since the coronavirus pandemic took hold – even after accounting for differences in types of occupation, a new study suggests.

Economists from the universities of Cambridge, Oxford and Zurich have collected two waves of data in the UK and the US – the first toward the end of March and then again in the middle of April – from almost 15,000 people.

The second wave of data from mid-April suggests that – across gender, age and occupation – a total of 15% of the UK population have lost their jobs due to the economic impact of coronavirus. In the US it’s even higher: a total of 18%.

However, significantly higher rates of women and workers without a degree had experienced job loss or wage drops in the four weeks prior to questioning, compared to men and those with a university education.

In the UK, 13% of workers with a degree lost their job compared to 18% without a university education. In the US, the rate of job loss was 22% for those without a college degree compared to 15% of college-educated workers.

Women in the UK are four percentage points more likely to have lost their job than men, with 17% of women newly unemployed compared to 13% of men. The gap in the US was even wider: 21% of women compared to 14% of men.

The researchers found that this gender gap in job loss due to coronavirus persisted even after controlling for education, occupation and regional location within each nation.

“We found that people without university degrees are more likely to be working in jobs with tasks that just can’t be done from home, making them more vulnerable to loss of employment,” said Dr Christopher Rauh, a report author from the University of Cambridge’s Faculty of Economics.

“While we can fully explain the education gap for job loss probabilities by differences in the types of work, the same is simply not true for the gender gap we see in job loss,” he said.

Despite this, the survey study found that – on average across both countries – women are more optimistic than men about their chances of keeping their job going forward.

The researchers suggest that one potential reason for the gender gap they identify might be found in hours spent homeschooling and caring for children.

Data gathered from 9-14 April show that, on average during a typical working day, men in the UK spend under 2.5 hours on childcare, and do under two hours of homeschooling.

Women in the UK, however, spend over 3.5 hours on childcare, and do over two hours of homeschooling. In the US this childcare and homeschool gender gap is very similar, although slightly smaller.

The type of occupation makes a massive difference to whether the coronavirus economic shock had taken your job in the last month. In the US, food serving and preparation was by far the worst hit type of occupation with 40% losing their jobs, followed by transportation and then production.

In the UK, the cleaners and maintenance workers have fared worst with 33% losing their jobs, closely followed by personal care services, then food workers and construction. In both countries, those who work in computing and occupations such as architects and engineers were least affected by loss of employment.

The research also found a stark difference in job or earnings loss across the board between those on permanent contracts compared with temporary contracts, and those who can fully work from home compared with those who cannot do any. However, these inequalities were far greater in the US than the UK.

The latest research builds on the first wave of survey work conducted near the end of March, which showed that those under the age of thirty and on lower incomes were more likely to have seen wage and job losses.

Added Rauh: “In general, younger individuals across the board, as well as women and those without university education, were significantly more likely to report experiencing drops in income.”

“Our findings highlight the need for immediate policy responses that target those most aﬀected by the economic crisis.”

The findings by the research team composed of Abi Adams-Prassl, Teodora Boneva, Marta Golin and Christopher Rauh are published as a working paper through the University of Cambridge Institute for New Economic Thinking: https://www.inet.econ.cam.ac.uk/working-paper-pdfs/wp2018.pdf.

The Cambridge-INET Institute has now launched a dedicated website for all their coronavirus-related research: http://covid.econ.cam.ac.uk. 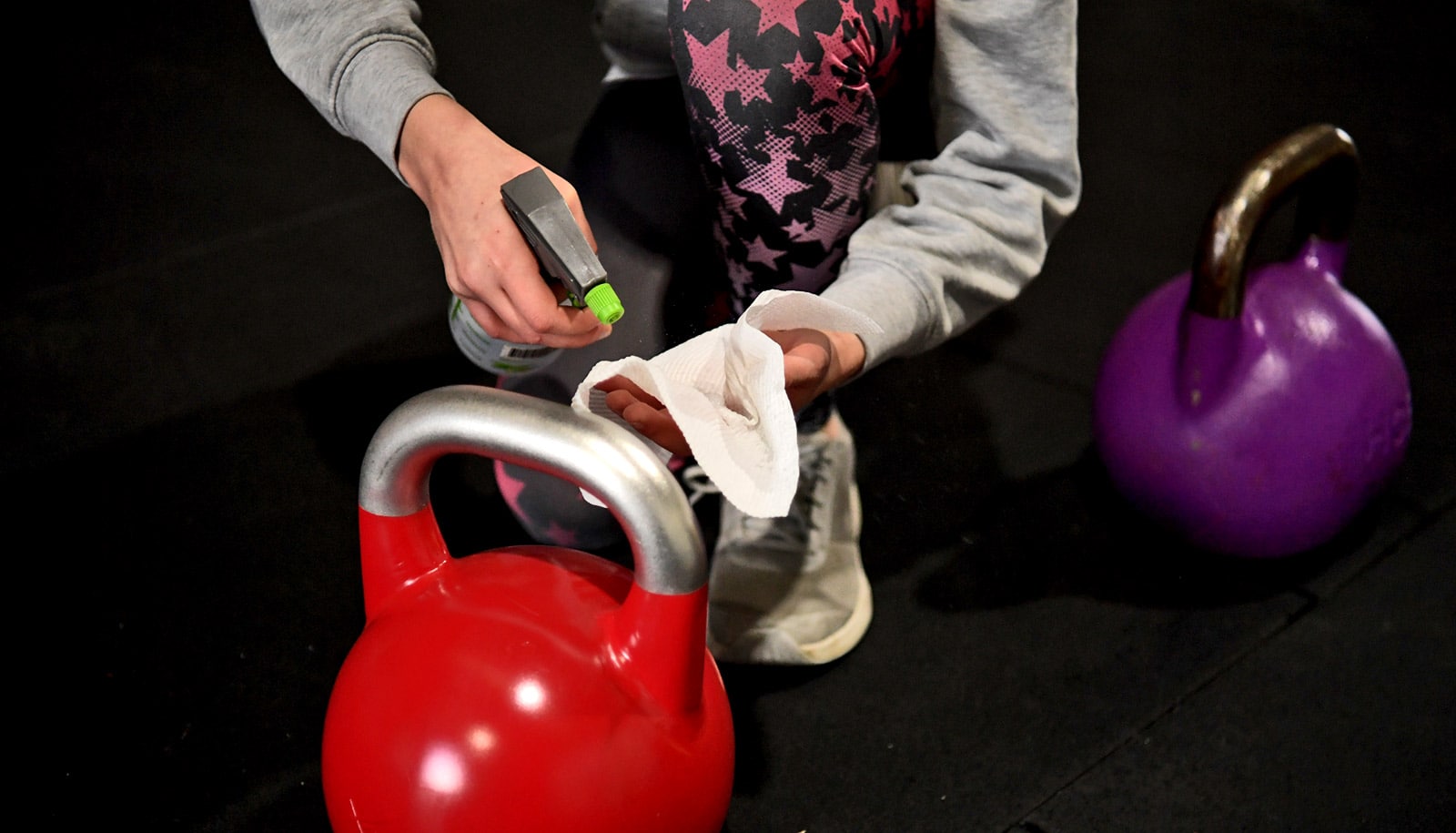 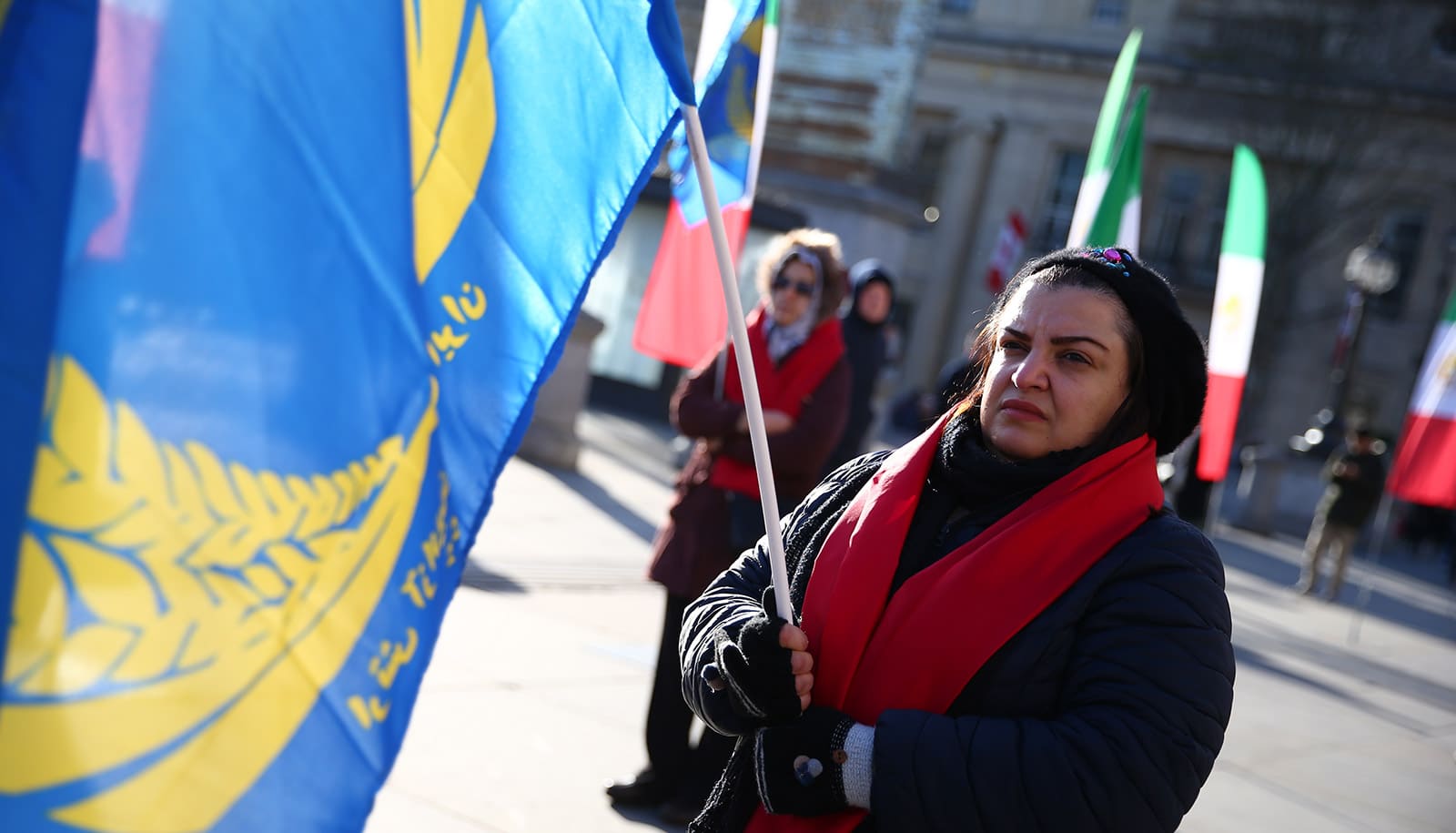