These words and views suggest who dehumanizes immigrants

The language Americans use and their support for certain policies like the death penalty indicate who's most likely to dehumanize immigrants.

A study finds links the dehumanization of immigrants to other views, such as support for the death penalty.

Dehumanization refers to depriving a person or group of fundamental human qualities. It is complex process but identifiable by taking a holistic view of individuals, says David Markowitz, an assistant professor in the School of Journalism and Communication at the University of Oregon, who led the study.

“This study investigates how treating immigrants as less than human is associated with a range of characteristics largely unexplored by prior research,” Markowitz says. “We demonstrate that dehumanization manifests in a range of new characteristics, such as policy beliefs and how people talk.”

The study pulled equally from people who identify as Democrats or Republicans. It also concludes that “a substantial number of Americans can be classified as dehumanizers.”

While the study explored characteristics of people who dehumanize immigrants entering the US along the southern border , the findings also could relate to discrimination Asian people face over the coronavirus pandemic, based on preliminary data in a new project led by Ellen Peters, director of the Center for Science Communication Research.

In the newly published study, Markowitz and psychologist Paul Slovic sought to dig deeper into dehumanization, beyond often-discussed factors such as hatred toward outside groups and extreme racism. In the study, they took 468 participants, recruited online, through a complex series of questions aimed at understanding how people dehumanize immigrants.

Participants were randomly assigned to scenarios that either involved a lone immigrant or an immigrant with a child being caught entering the country illegally. Participants in each scenario were then asked how much jail time, from none to life in jail, should be assessed. Subsequently, participants were asked to write about their judgments.

Markowitz and Slovic evaluated the written responses for rates of impersonal pronouns, the use of words associated with power, and emotion. Dehumanizers wrote about immigrants in more impersonal terms, from a position of power, and with more negative emotion, the researchers determined.

Words beyond callous metaphors, they write, “are crucial because they provide an opportunity to evaluate potentially large-scale and pervasive dehumanization that exists online through verbal behavior, such as alt-right chatrooms, instead of relying on self-report measures alone.”

The researchers next focused on how dehumanization connected to social harms. Those who endorsed social harms related to protecting American rights to own guns, the death penalty , and harsh raids on immigrants tended to dehumanize more and identified as conservative. Such individuals were also more likely to endorse lengthy jail time for illegal immigrants.

“The support for social harms, particularly about guns and the death penalty, are seemingly unrelated to how one should treat an immigrant, but they matter in a large way,” Markowitz says. “We can move forward by acknowledging our blind spots as individuals.”

The study is part of an ongoing effort by the researchers to identify how and why people dehumanize illegal immigrants.

“We hope that interdisciplinary social science research can inform how vulnerable populations are treated, with the goal of mitigating cruelty around the world,” Slovic says.

The study appears in the Proceedings of the National Academy of Sciences . Support for the research came from the Alfred P. Sloan Foundation and the National Science Foundation.

The post These words and views suggest who dehumanizes immigrants appeared first on Futurity . 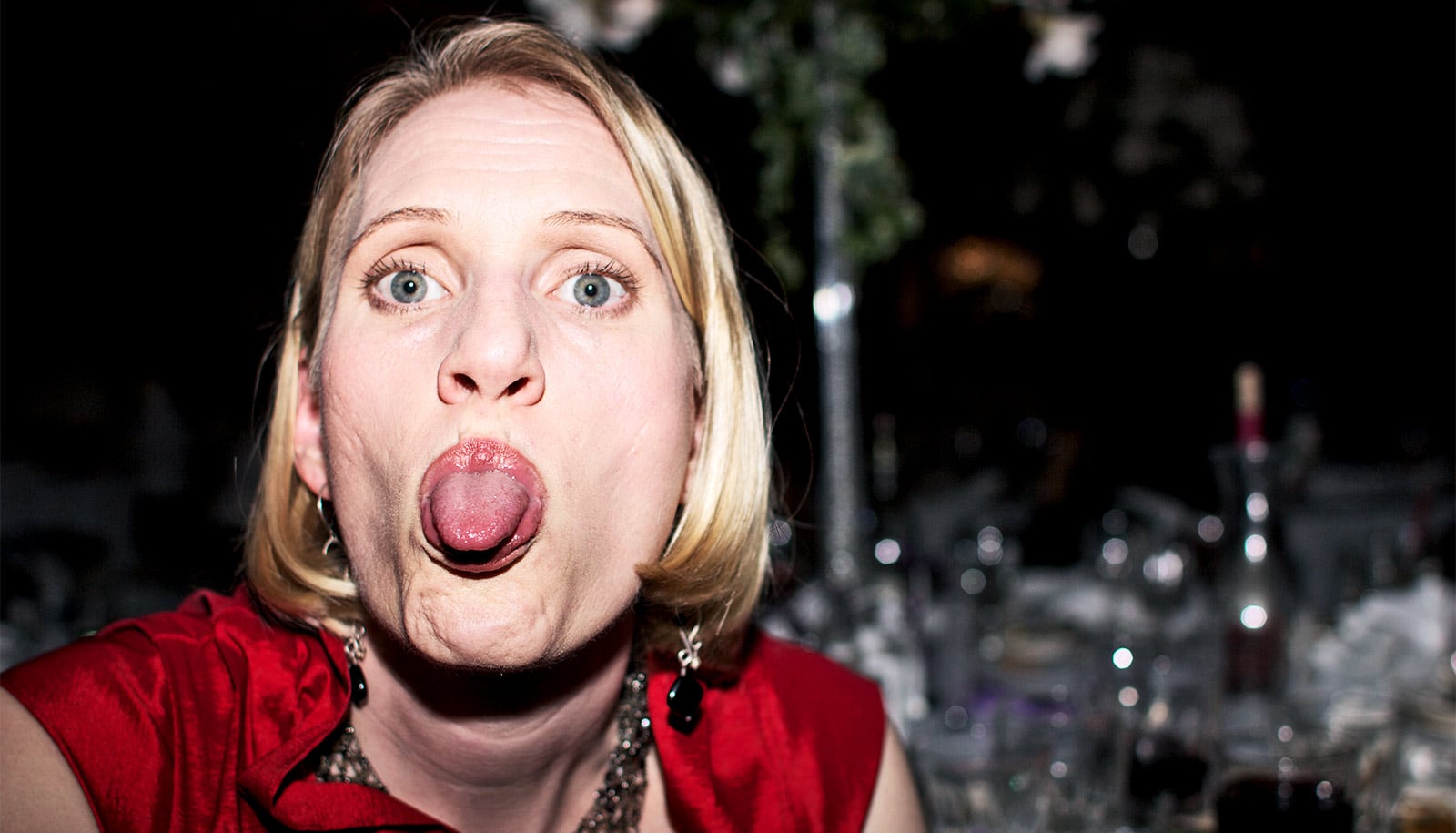 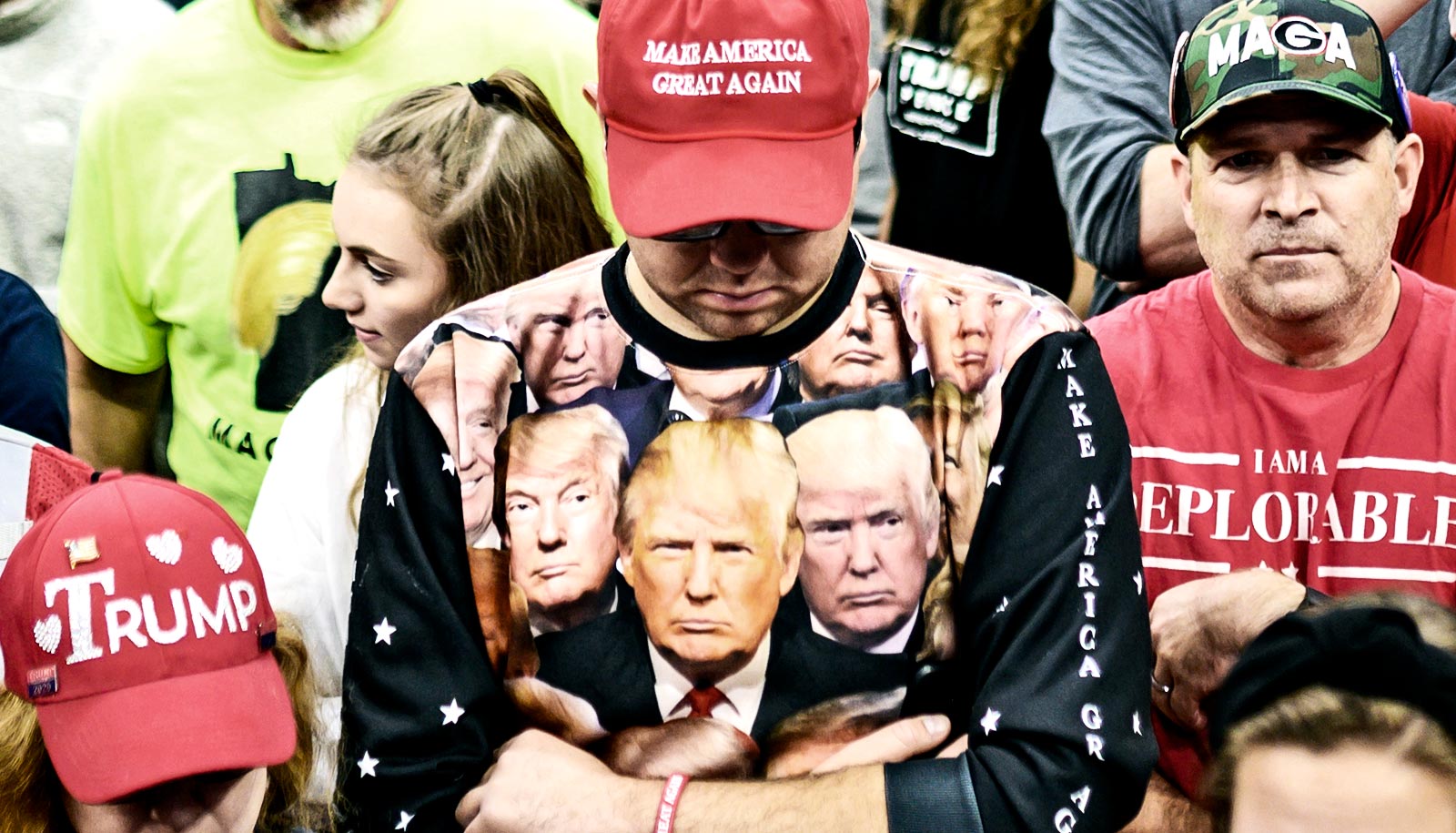 You’re more likely to believe polls when your candidate leads