Primary voters disagree about who should pick nominees

In a new survey, primary voters have different views on how much influence political party insiders should have in picking a party's presidential nominee.

Primary voters are more willing to accept influence from party insiders and elites than one might think, according to new research.

In a paper in Party Politics , coauthor Zachary Albert, an assistant professor of politics at Brandeis University, and colleagues analyzed survey responses from 2,000 citizens in late 2018.

Respondents rated how much influence they thought certain actors should have in the primary process, including party voters , independent voters, party leaders, and non-party experts.

Based on the responses, voters were divided into three categories: elitists, those who think party leadership and experts should hold most of the power in deciding general election candidates; pluralists, those who think that primary elections should involve a combination of voter, leadership, and expert influence; and populists, who think voters should hold the majority of power in deciding the party’s nominee.

Here, Albert explains the research and the findings:

The post Primary voters disagree about who should pick nominees appeared first on Futurity .

What did you find most surprising in your research?

Populists are not dominating the political scene like we thought they would. Only 14% of people we surveyed said that voters should exclusively influence the nomination, and only 6% said it should be exclusively party voters.

That was fairly shocking—that a very small minority wants independent and party voters to have all of the say and an even smaller minority wants only party voters. That really drives home the main finding here, which is that Americans are very open to a mixed primary system.

We found a large share of the American public is more pluralistic than popular understanding might lead one to believe. There is this idea that the public wants voters to have all of the say and all the control in the primary process and that they’re very distrustful of elites. But we find that when we look at all voters, close to a majority, about 49%, recognize a legitimate shared role for party elites and party insiders. We find many voters actually accept and appreciate the role that these elites play in helping to determine party nominees. And that number is a bit higher, nearly 60%, if we include those who want elites to have a lot of power.

Is there a difference between what Democrats and Republicans want in a primary?

There is a difference, and it’s fairly large. Democrats are more pluralistic than Republicans. That is a recognition of the fact that the Democratic Party is more a party of discrete social groups, sort of a diverse coalition of different segments of society. They are more likely to recognize the importance of party elites and party gatekeepers to maintain that coalition and find a candidate who appeals to all of those diverse elements.

Republicans are more likely to be populist, which to some degree might reflect the current moment with President Trump. But to another extent, the Republican Party is viewed more as this cohesive ideological conservative movement. They care more about their brand of ideological conservatism. They want the power to be in the hands of the voters who are distrustful of elites who might water down that conservative vision.

What did you find about feelings toward compromise within each party?

Democrats are much more open to compromise in the name of getting things done. And this fits with research in this field that says basically Democrats are this diverse coalition. They need to play well together. They need to cooperate and compromise. And party elites and insiders within the party play an important role in getting all those people to play well together.

How do the populists in each party view the primaries?

The populists in each party are quite different. Populist Democrats tend to view primaries as a means to hold party leaders accountable and prevent them from making decisions, which is probably a reflection of longstanding anti-partyism going back to at least the 1960s, whereas Republican populists see primaries more as a means of maintaining ideological purity and making sure that candidates that end up running under the party label are going to put principles over compromise.

Democrats overall, however, are much more open to compromise, and this extends to populists. Just 28% of Democratic populists believe a candidate should not compromise if it means going against the party’s principles, compared to nearly 70% of Republican populists.

What does this research show regarding the results of the 2020 Democratic primary?

The 2020 results really show our findings—that Democratic voters are more open and responsive to these signals from party elites and party insiders—in practice. It explains why Biden suddenly went from looking like he was on his last leg to being the presumed nominee: The party really aligned behind him as an alternative to Sanders and voters were open to and willing to take up those cues. 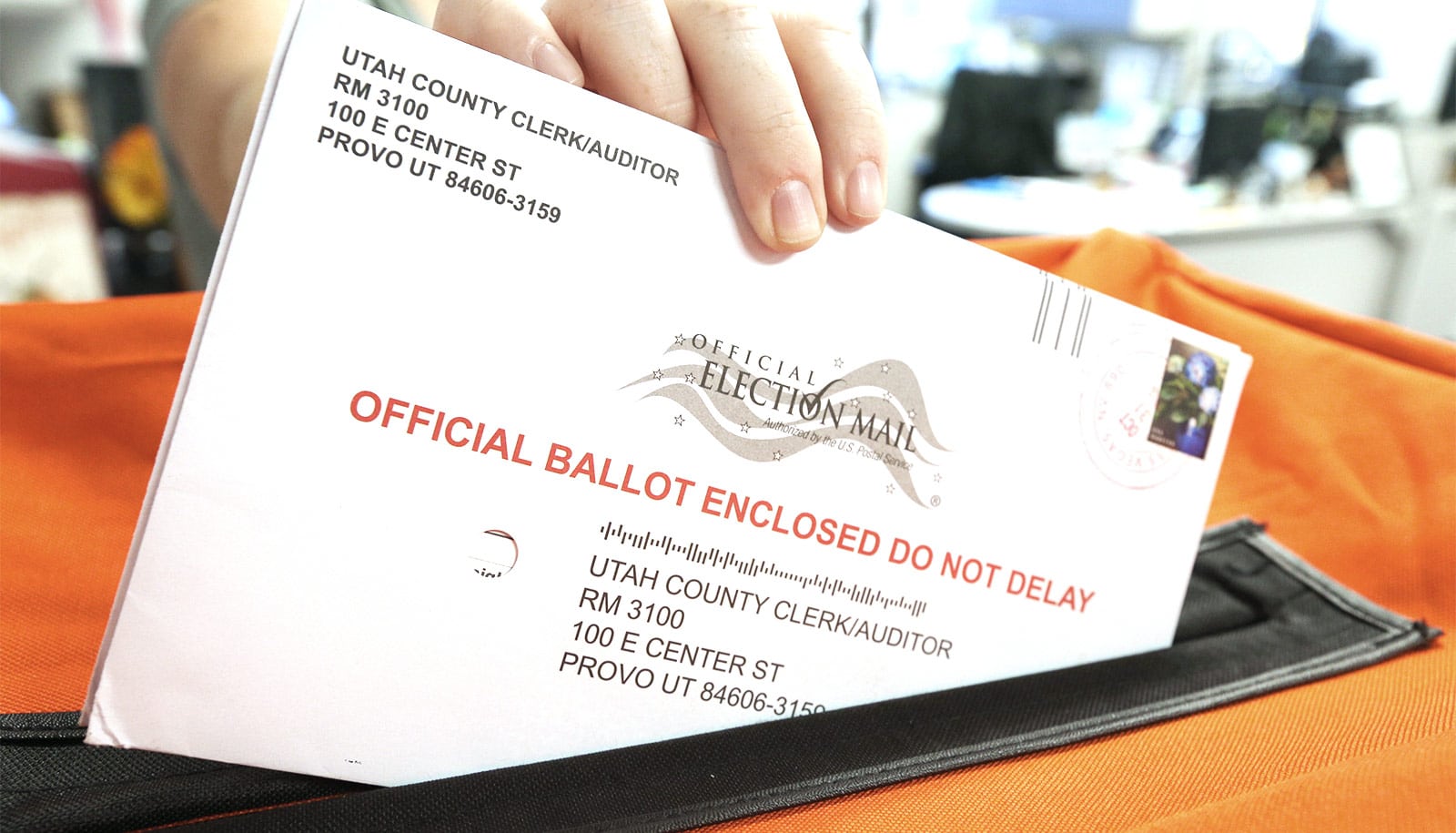 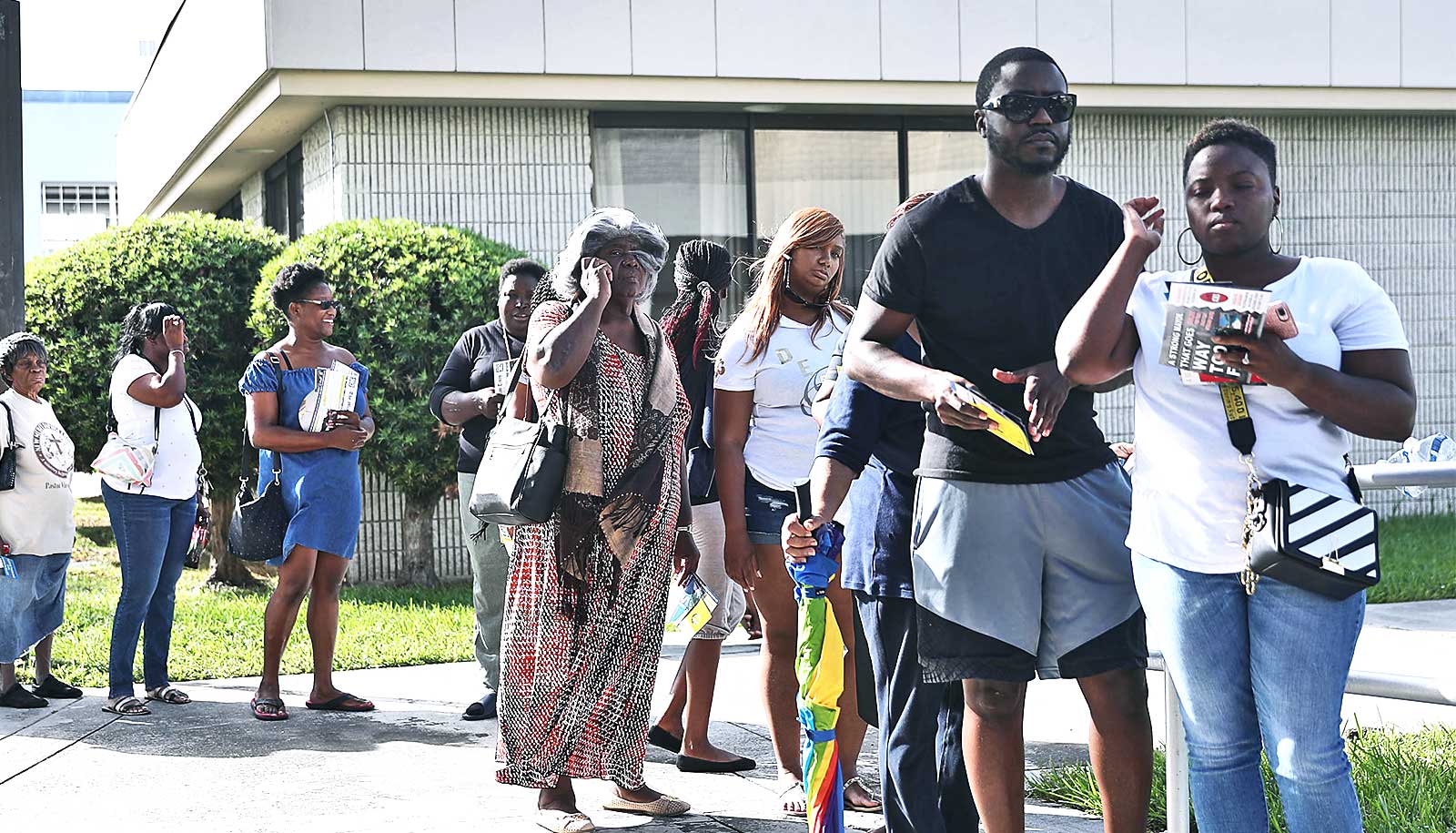