For some users, having the option to control privacy settings actually reduced their trust in voice assistants like Alexa.

Giving users of voice assistants like Alexa the option to adjust settings for privacy or content delivery, or both, doesn’t necessarily increase their trust in the platform, according to a new study.

In fact, for some users, it could have an unfavorable effect, the new research shows.

Trust in Amazon Alexa went up for regular users who had the option to adjust their privacy and content settings, the researchers found. However, for power users—individuals whose skills and expertise are more advanced than others—trust went down when they had the opportunity to make privacy setting adjustments.

He adds, “Once you give power users these options and they realize [that privacy settings are] actually controllable, they tend to panic and see the between-the-lines message rather than see customization for what it is, which is really a benevolent effort to provide more user control.”

Another major finding of the study shows that users who were sensitive about their privacy found content less credible when given the option to customize their privacy settings. However, trust in the content increased when these users also had the opportunity to customize that content.

“It is really interesting to see that content customization, which is unrelated to privacy, alleviated the negative priming effects of adjusting privacy settings,” says lead author Eugene Cho, a doctoral student in mass communications. “The empowering effect of customization noticed in our other studies extend to smart speaker interactions and to the context of privacy.”

But, privacy customization settings could affect the quality of content customization services, says Saeed Abdullah, assistant professor in the College of Information Sciences and Technology and a collaborator on the project. This concept is similar to other artificial intelligence algorithms that draw on user history to drive personalized content on well-known platforms, such as suggesting the next movie to watch on Netflix or products to buy on Amazon.

“For example, if you delete your user history or your audio recordings from Alexa, it might mean that the platform cannot personalize its offerings very well for you,” Abdullah says. “Some people might like them, as some people like to have the best recommendations from the systems. And in that case, they might not take advantage of the privacy options.”

He adds, “So in other words, the differences between individuals and their perceived expectations of these systems mean that people will use privacy settings in a different way. That’s why providing control is so important.”

As smart speakers become more common, there’s increased concern about the degree to which the devices could be infringing on users’ privacy. The researchers hope that their work will inform designers and service providers to consider incorporating various content customization options to lower mistrust in content and relieve privacy concerns.

“If users want the devices to function the way they’re supposed to function, they are supposed to always be on,” Sundar says. “I feel like we’ve reached a point in our cultural conversation about the acceptability of having these kinds of devices in our homes, and to what extent we are comfortable.”

“Our findings can help us to better design smarter, more privacy-sensitive, and more trustworthy smart speakers in the future,” adds Abdullah.

In the study, researchers recruited 90 participants to interact with Amazon Alexa through an Amazon Echo device by asking several health-related questions.

In the first part of the study, half of the users were randomly given the opportunity to customize their privacy settings—such as deleting their voice recordings—while the others were not. Then, another random half of the sample was able to customize their content—such as adjusting speed or content length, or selecting the source of information—while the other half was not afforded the opportunity.

After blind peer review, the 2020 ACM Conference on Human Factors and Computing Systems (CHI) accepted the study. The conference has been canceled due to the global coronavirus outbreak. The work now appears in the conference proceedings . 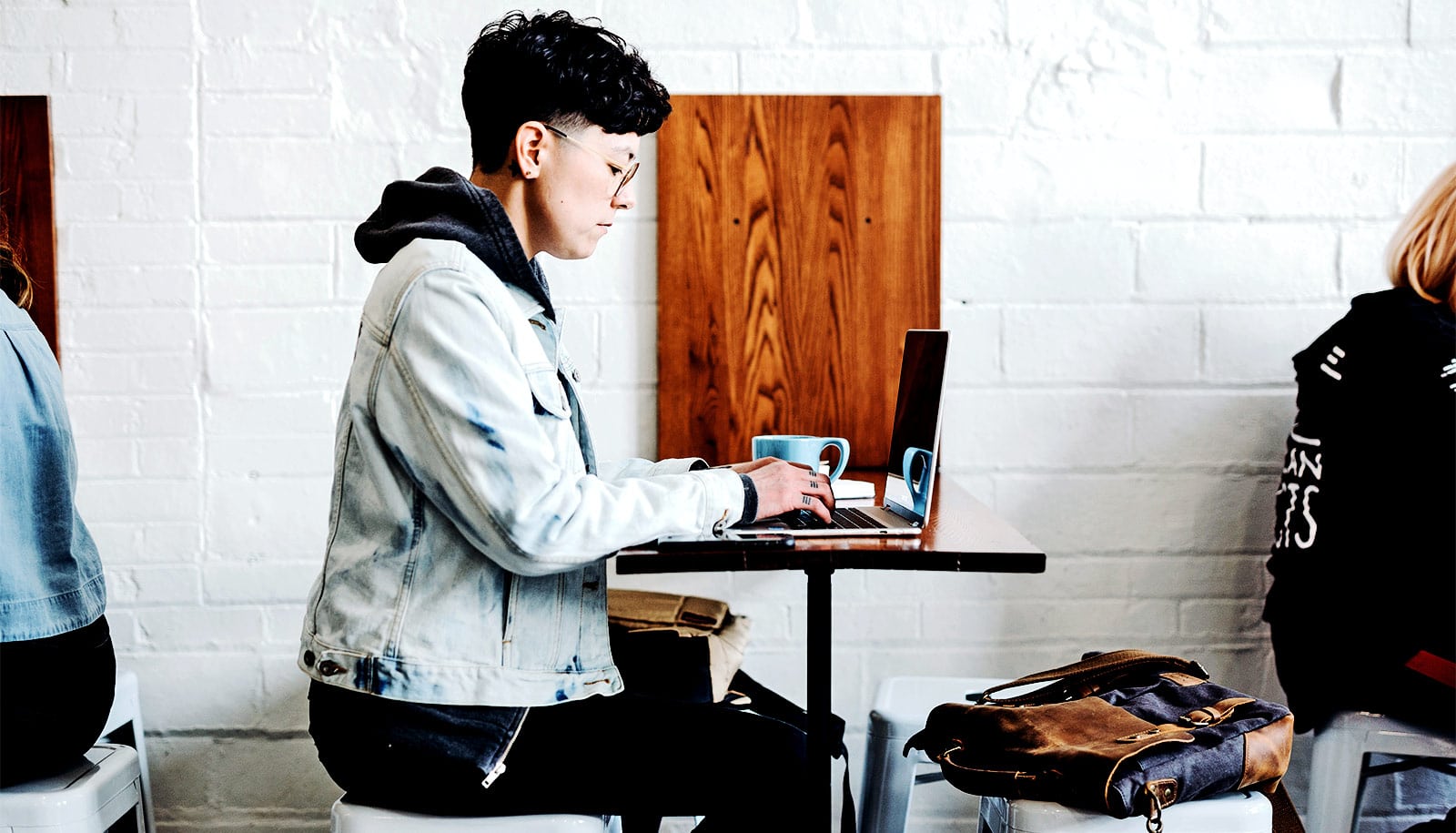 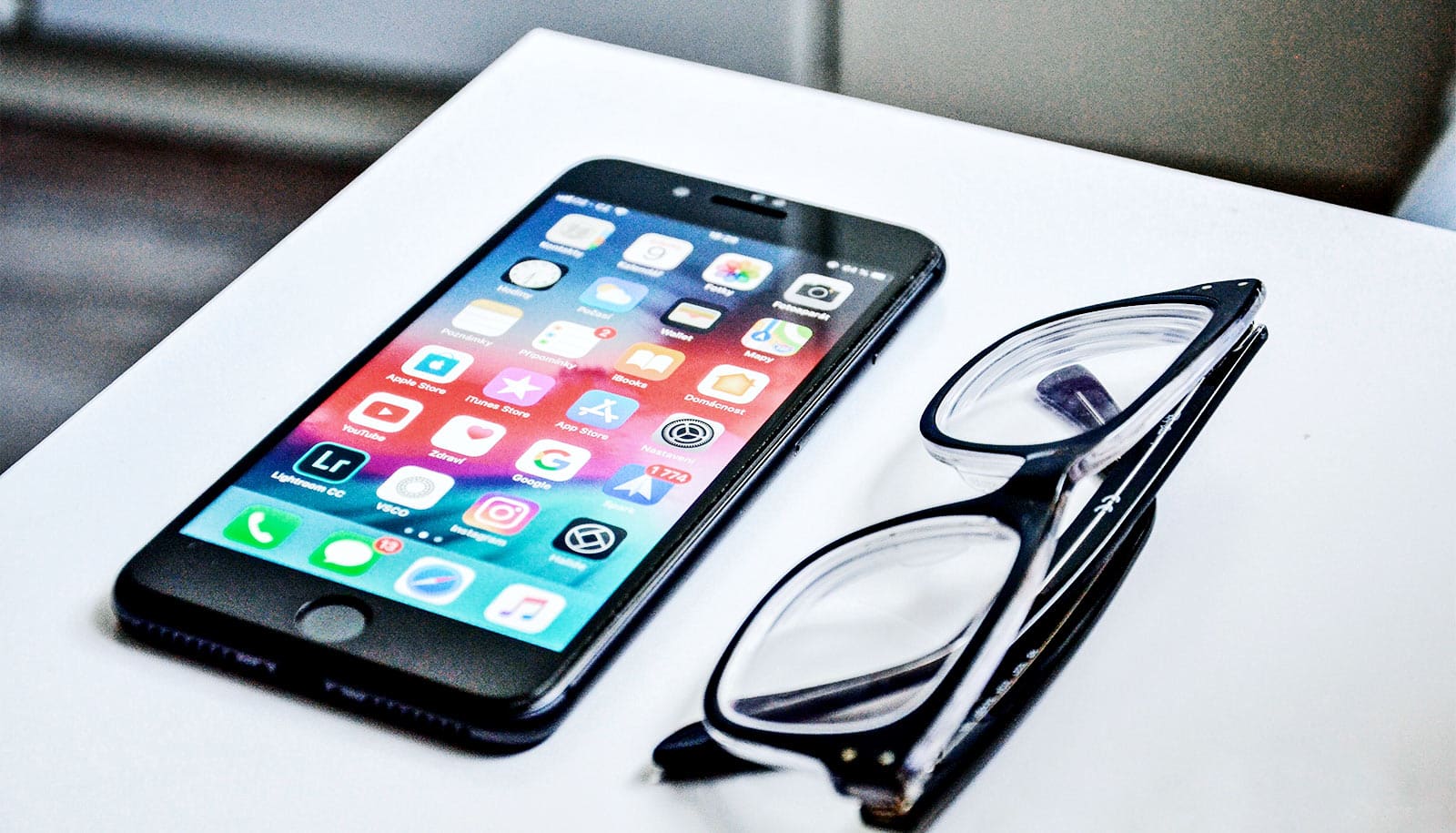