Recycling wastewater to make it drinkable could make delivering water to people who live in cities far more efficient, according to a new study.

Using Houston as a model, researchers developed a plan that could reduce the need for surface water (from rivers, reservoirs, or wells) by 28% by recycling wastewater to make it drinkable once again.

While the energy cost needed for future advanced purification systems would be significant, researchers say the savings from supplementing fresh water shipped from a distance with the “direct potable reuse” of municipal wastewater would more than make up for the expense.

And the water would be better to boot.

A report on the comprehensive model of the environmental and economic impact and benefits of such a system appears in Nature Sustainability .

It shows how engineers can enhance Houston’s planned reconfiguration of its current wastewater treatment system, which will eventually consolidate the number of treatment plants from 39 to 12, to “future-proof” water distribution in the city.

“All the technologies needed to treat wastewater to drinking water quality are available,” says corresponding author Qilin Li, a professor of civil and environmental engineering, materials science and nanoengineering, and chemical and biomolecular engineering at Rice University.

“The issue is that today, they’re still pretty expensive. So a very important part of the paper is to look at how cheap the technology needs to become in order for the whole thing to make sense financially and energy-wise.”

Where should our water come from?

“Another way to improve potable water would be to cut its travel time,” Li says. Water delivered through a system with many distribution points would pick up fewer chemical and biological contaminants en route.

The model shows a tradeoff will always exist between the acquisition of potable water, the energy required to treat it, the cost of transporting it without affecting its quality, and attempts to find a reasonable balance between those factors.

For the new study, researchers evaluated these conflicting objectives and exhaustively examined all possibilities to find systems that strike a balance.

“Ultimately, we want to know what our next-generation water supply system should look like,” Li says. “How does the scale of the system affect distribution? Should it be one gigantic, centralized water source or several smaller distributed sources?

“In that case, how many sources should there be, how big of an area should each supply, and where should they be located? These are all questions we are studying,” she says. “A lot of people have talked about this, but very little quantitative work has been done to show the numbers.”

Li admits Houston may not be the most representative of major municipal infrastructure systems because the city’s wastewater system is already highly distributed, but its water supply system is not.

A dramatic 96-inch water main break this February that cut off much of the city’s supply demonstrated the challenge of having a highly centralized water supply.

“That was an extraordinary example, but there are many small leaks that go undetected underground that potentially allow contaminants into homes,” she says.

The study only looked at direct potable reuse, which the model shows as a more economic option for established cities, but Li says the best option for a new development—that is, building a distribution system for the first time—may be to have separate delivery of potable and nonpotable water.

“That would be prohibitive cost-wise in a place like Houston, but it would be cheaper for a new community, where wastewater effluent can be minimally treated, not quite drinkable but sufficient for irrigation or flushing toilets,” Li says.

“Though maybe it would be to Houston’s advantage to use detention ponds that already exist throughout the city to store stormwater and treat it for nonpotable use.” 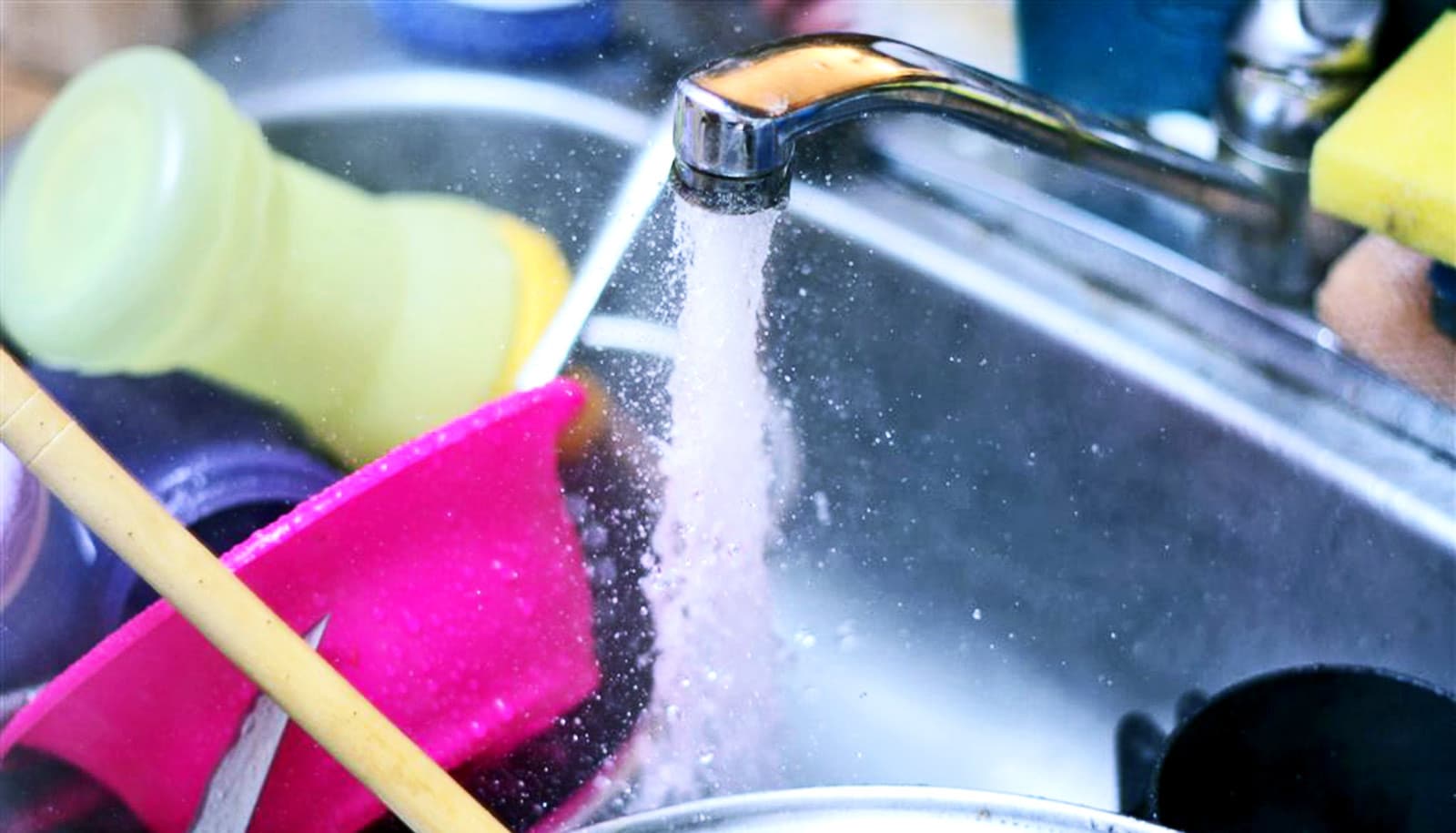 Manganese can speed up the danger in lead pipes 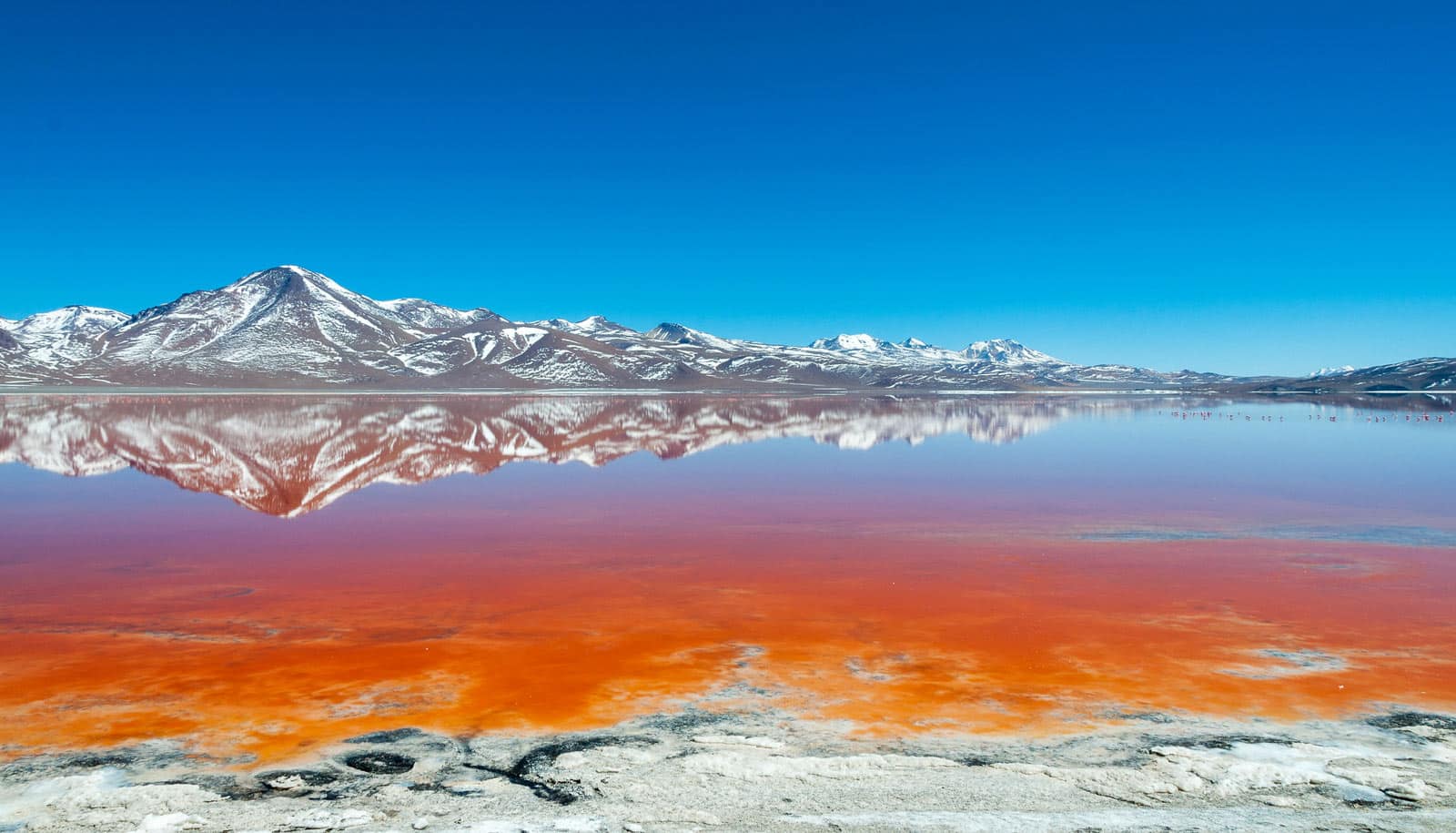