Pollen shows which plants bees in the city need most

Honey bees that live in cities depend on a varied diet of trees, shrubs, and woody vines for food, depending on the season, a new study shows.

Trees, shrubs, and woody vines are among the top food sources for honey bees in urban environments, according to a new study.

The findings may help homeowners, beekeepers, and urban land managers hoping to sustain honey bees and other bee and pollinator species.

Researchers used honey bees housed in rooftop apiaries in Philadelphia to identify plant species from which honey bees collected most of their food, and tracked how these food resources changed from spring to fall.

“We know that cities can support a surprising diversity of bee species ; however, cities are complex environments, and traditional floral surveying methods can be hard to implement,” says Christina Grozinger, professor of entomology and director of the Center for Pollinator Research at Penn State.

“By analyzing the pollen that honey bees brought back to their colonies and how the weights of these colonies changed every hour, we were able to identify the flowering plants that provide the most nutrition for bees in Philadelphia, and understand how these resources change across the seasons.”

Hints in the pollen

The researchers installed 12 apiaries, each containing three honey bee colonies, at locations throughout Philadelphia. Each colony had a pollen trap for capturing incoming pollen and a scale for logging its weight once per hour.

The team visited each apiary monthly to collect pollen samples and sequenced the DNA from the samples to determine the plant genera in each sample.

“Ours is the first study to combine two novel techniques—continuous colony weight monitoring and pollen DNA metabarcoding—to answer simultaneously the questions of ‘what’ and ‘how much’ with respect to the flowers that are available to foraging insects,” says Douglas Sponsler, postdoctoral scholar in entomology.

“Colony weight patterns tell us when resources are plentiful and when they are scarce. Pollen DNA metabarcoding tells us which plants are available at a given time and how the floral community changes through the year.”

The team found that the availability of floral resources in Philadelphia follows a consistent seasonal pattern—floral resources are plentiful in spring, scarce in summer, and briefly plentiful again in late summer and early fall before becoming scarce for the remainder of the year.

Specifically, trees like maples , oaks, and willows were the most important spring pollen sources. During the summer when resources were scarce, crepe myrtle, Japanese pagoda tree, and devil’s walking stick emerged as important species.

In summer and fall, woody vines, such as Virginia creeper, English ivy, and autumn clematis, dominated the pollen samples.

“Vines are not traditionally regarded as major foraging resources for pollinators, and what we discovered in our study system may be a novelty of urban ecosystems,” says Sponsler. “Vines such as the ones we found thrive on the vertical surfaces of built environments, and many of them have been introduced by humans as garden plants.”

“Care should be taken to avoid plants with a strong potential to become invasive,” Sponsler says. “But as far as ornamentals go, summer-blooming species like Japanese pagoda tree and crepe myrtle might alleviate seasonal shortages of floral resources. In the eastern US, native species like eastern redbud, American linden, and some varieties of hydrangea are good options for ornamental plantings.”

Although caution is necessary when extrapolating the findings to cities beyond Philadelphia, the overall consistency of the team’s findings with comparable datasets suggests that the patterns seen in the data are likely the same as would be found in similar locations, Grozinger says.

Several other studies from their group have found that ornamental plants can provide good nutrition for bees, and often provide season-long blooms, he says.

“Our data can inform urban land management, such as the design of ecologically functional ornamental plantings, while also providing practical guidance to beekeepers seeking to adapt their management activities to floral resource seasonality,” Grozinger says.

The study appears in the journal Ecosphere . Additional coauthors are from Yale University and the Philadelphia Bee Company. The US Department of Agriculture supported the work.

The post Pollen shows which plants bees in the city need most appeared first on Futurity . 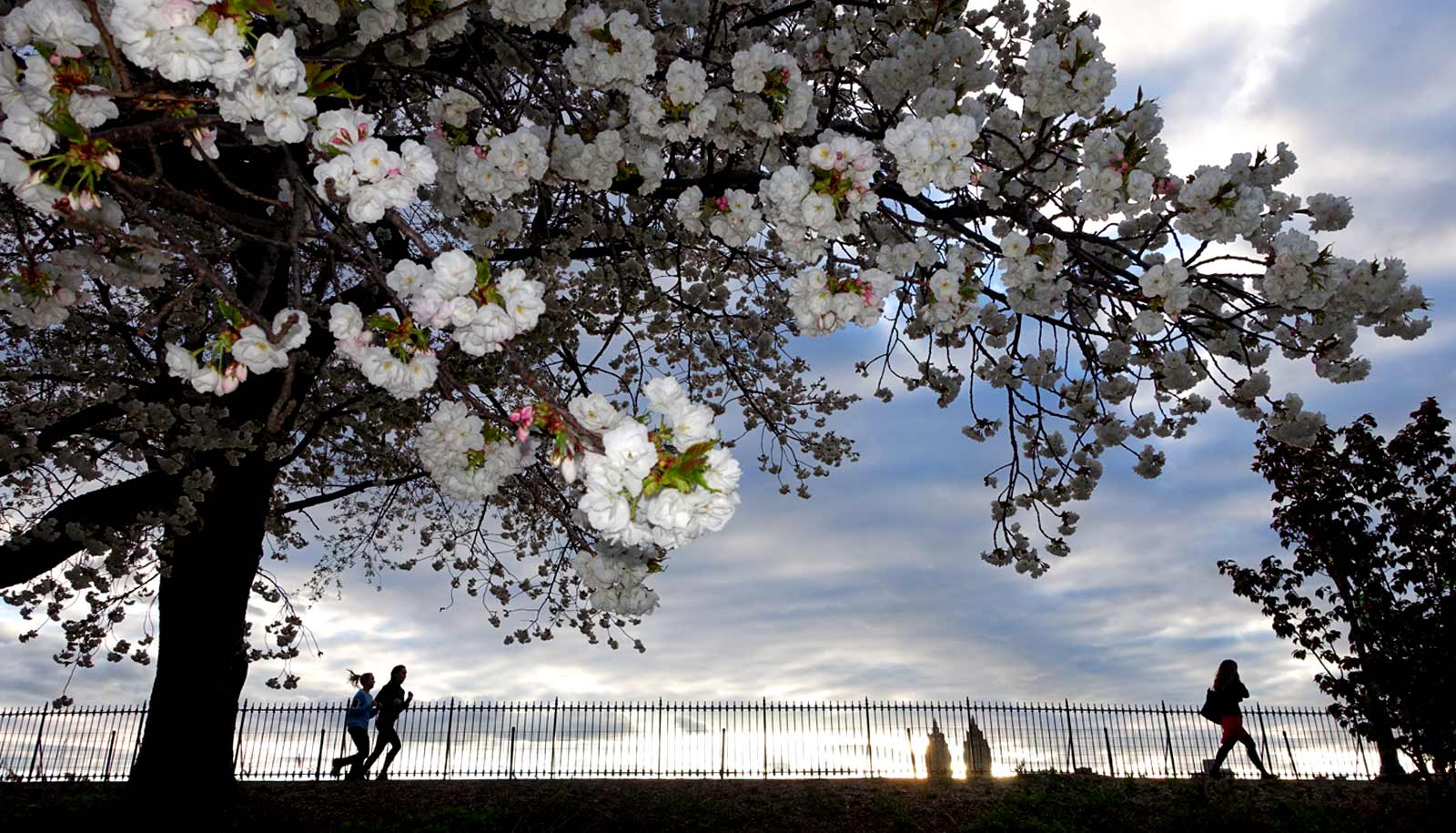 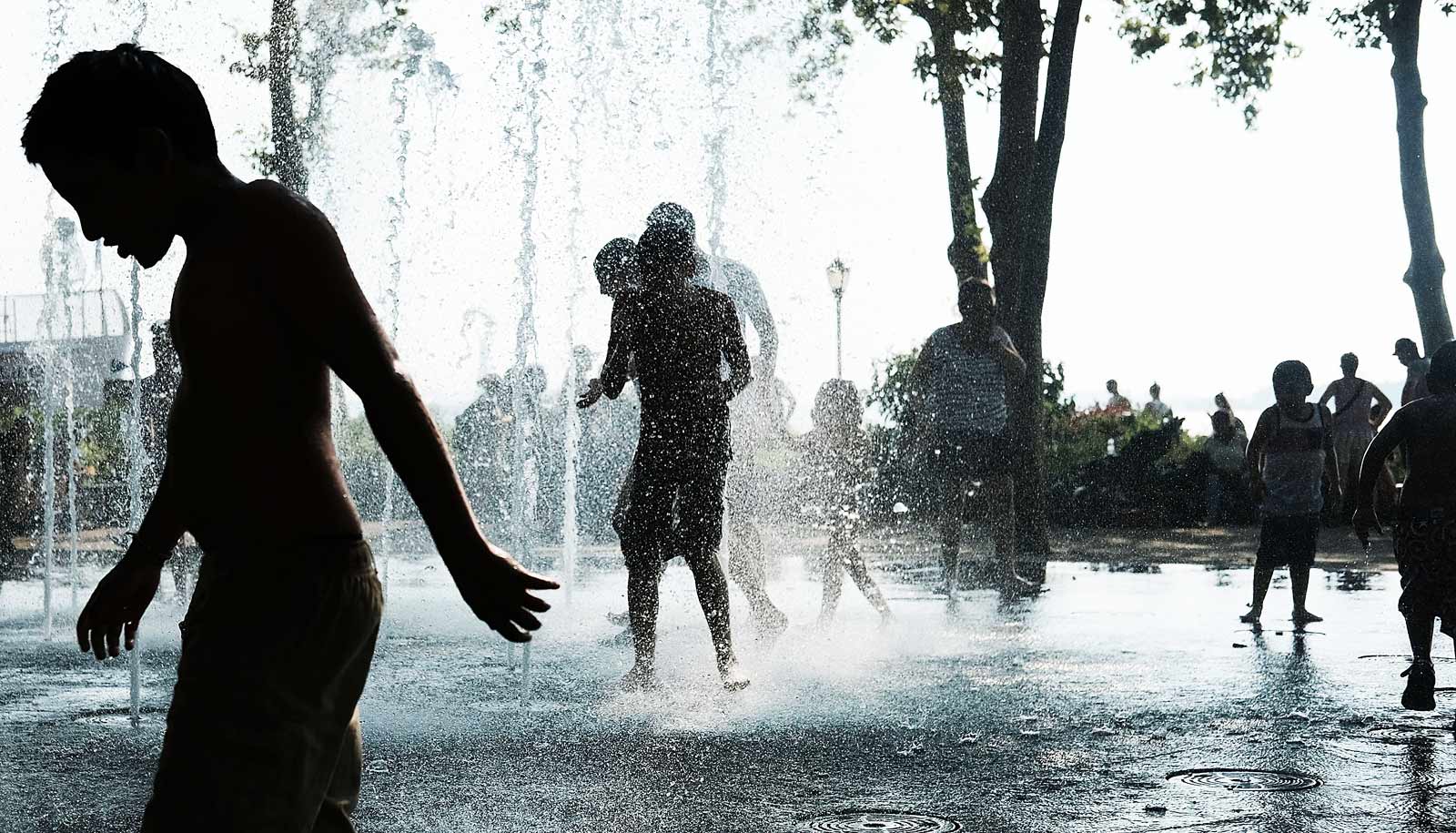