Here's how microplastics from your clothes end up in the deep sea.

What if the “great ocean garbage patches” were just the tip of the iceberg? While more than ten million tonnes of plastic waste enters the sea each year, we actually see just 1% of it – the portion that floats on the ocean surface. What happens to the missing 99% has been unclear for a while.

Plastic debris is gradually broken down into smaller and smaller fragments in the ocean, until it forms particles smaller than 5mm, known as microplastics. Our new research shows that powerful currents sweep these microplastics along the seafloor into large “drifts”, which concentrate them in astounding quantities. We found up to 1.9 million pieces of microplastic in a 5cm-thick layer covering just one square metre – the highest levels of microplastics yet recorded on the ocean floor.

While microplastics have been found on the seafloor worldwide, scientists weren’t sure how they got there and how they spread. We thought that microplastics would separate out according to how big or dense they were, in a similar manner to natural sediment. But plastics are different – some float, but more than half of them sink.

Plastics which once floated can sink as they become coated in algae, or if bound up with other sticky minerals and organic matter. Recent research has shown that rivers transport microplastics to the ocean too, and laboratory experiments revealed that giant underwater avalanches of sediment can transport these tiny particles along deep-sea canyons to greater depths.

We’ve now discovered how a global network of deep-sea currents transports microplastics, creating plastic hotspots within vast sediment drifts. By catching a ride on these currents, microplastics may be accumulating where deep-sea life is abundant.

From bedroom floors to the seafloor

We surveyed an area of the Mediterranean off the western coast of Italy, known as the Tyrrhenian Sea, and studied the bottom currents that flow near the seafloor. These currents are driven by differences in water salinity and temperature as part of a system of ocean circulation that spans the globe. Seafloor drifts of sediment can be many kilometres across and hundreds of metres high, forming where these currents lose their strength.

We analysed sediment samples from the seafloor taken at depths of several hundred metres. To avoid disturbing the surface layer of sediment, we used samples taken with box-cores, which are like big cookie cutters. In the laboratory, we separated microplastics from the sediment and counted them under microscopes, analysing them using infra-red spectroscopy to find out what kinds of plastic polymer types were there.

Most microplastics found on the seafloor are fibres from clothes and textiles. These are particularly insidious, as they can be eaten and absorbed by organisms. Although microplastics on their own are often non-toxic, studies show the build-up of toxins on their surfaces can harm organisms if ingested.

These deep ocean currents also carry oxygenated water and nutrients, meaning that the seafloor hotspots where microplastics accumulate may also be home to important ecosystems such as deep-sea coral reefs that have evolved to depend on these flows, but are now receiving huge quantities of microplastics instead.

What was once a hidden problem has now been uncovered – natural currents and the flow of plastic waste into the ocean are turning parts of the seafloor into repositories for microplastics. The cheap plastic goods we take for granted eventually end up somewhere. The clothes that may only last weeks in your wardrobe linger for decades to centuries on the seafloor, potentially harming the unique and poorly understood creatures that live there.

Ian Kane does not work for, consult, own shares in or receive funding from any company or organization that would benefit from this article, and has disclosed no relevant affiliations beyond their academic appointment. 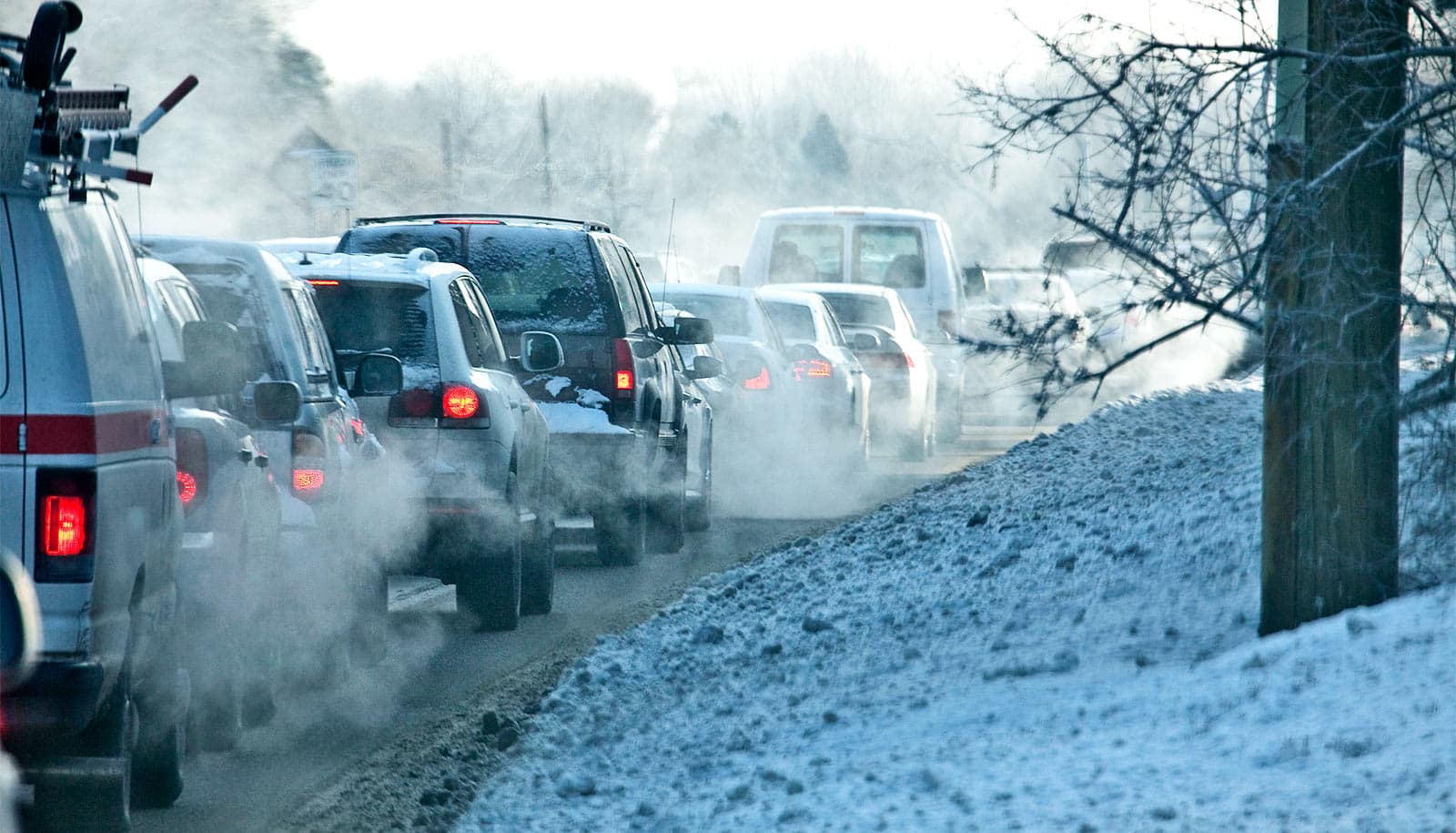 How air pollution exposure may lead to autism