Harvard experts suggest using creativity and looking out for others as ways to get over our own loneliness as keeping socially distanced grinds on.

As the COVID-19 crisis has hammered America, its citizens have responded with the turtle defense. Encouraged by government stricture and rapidly evolving social norms, we’ve pulled heads, arms, and legs inside our shells, drawing away from potentially infected others, with the salutary side effect — should we be the sick ones — of also being unable to infect them.

But as we pull away, rising loneliness appears to be among a host of mental health impacts that are inevitable side effects. A Kaiser Family Foundation poll from late March showed that 45 percent of those surveyed reported mental health effects from the crisis, with 19 percent reporting a “major” impact. While social distancing’s physical isolation can enhance feelings of loneliness, experts also caution that isolation and loneliness are not the same thing. They also say, however, that there are things we can do to ease it, some of which may even help others.

“The experience of loneliness is 100 percent subjective,” said Jeremy Nobel of the Center for Primary Care at Harvard Medical School and adjunct faculty in the Department of Health Policy and Management at the Harvard T.H. Chan School of Public Health , where he teaches a course on loneliness and public health. “Isolation is the objective state of being physically separate. Loneliness is the self-perceived gap between our social connectedness and that which we aspire to have.”

While loneliness itself is not considered a mental illness, Nobel said it is a risk factor for depression, suicide, and addiction. He put its ill health effects on a par with smoking and obesity and said its physiological impacts include increased inflammation — which has been implicated in negative health consequences — and decreased immune response, both potentially important during pandemic times.

Karestan Koenen , a Harvard Chan School psychiatric epidemiologist and expert in the mental health impacts of trauma, said the pandemic’s loneliness-inducing effects may be particularly acute for those who lived alone even before the coronavirus hit.

“Loneliness is a big concern, especially for people already isolated,” she said. “We know it’s toxic to health, not just mental health but physical health.”

Robert Waldinger , professor of psychiatry at Harvard Medical School and Massachusetts General Hospital and head of the long-running Harvard Study of Adult Development , agreed that loneliness can impact health and warned that pre-existing conditions can further hamper one’s ability to get out and connect with others.

Robert Waldinger at his home in West Newton.

Being alone and lonely can also result in a kind of emotional inertia, Waldinger said, which means it may take a force of will to reach out. It may help, Waldinger said, to first reach out to a friend you think may also be lonely.

“There’s inertia if you’re alone. You think, ‘People probably don’t want to talk with me.’”

Waldinger said. “Research has shown that human connection is a big way we get through tough times. We don’t do nearly as well isolated as we do together.”

Losing a loved one is trying during normal times and may be particularly difficult now, Waldinger said. The normal comfort of family coming together to grieve and support each other may be postponed or foregone entirely due to social-distancing concerns. The impact of grief compounded by isolation may be particularly hard on surviving husbands, since studies have shown that women are better at maintaining social networks and husbands often rely on those maintained by their wives.

Nobel, who recently founded The UnLonely Project and has responded to the pandemic with a “Stuck at Home (together)” website to provide free, arts-based support for those struggling with involuntary isolation, said that the creative arts have been shown to have remarkable health effects. Nobel has blogged about how to write your way out of loneliness and conducted studies that showed that the creative arts can be healing in surprising ways. He said the effect may be because creating forces one to focus on the moment and encourages one to express thoughts and feelings in a healthy way. An important aspect of using the arts to heal, he said, is sharing one’s creation — whether art, a poem, or a cooked meal.

“In the moment, you’re not worried about your 200 emails,” Nobel said. “Making art, even a doodle or an arranged bouquet of flowers, gives you an artifact you can share with another human being and that person can have some sense of you. It’s reliably powerful, like closing an electric circuit, and both people are connected.”

Unlike pandemics past, Nobel and Waldinger agreed that many of those social distancing at home have the benefit of technology to stay connected. Though physical presence can’t be entirely replicated — having someone with you in a doctor’s office, for example, is calming, Waldinger said — videoconferencing platforms such as Zoom provide ways to stay in touch and approximate in-person connectedness.

“Connecting with others remotely is better than I thought it would be before the pandemic,” Waldinger said. “My meditation group meets every Monday night, virtually, and it’s good. We’ve had cocktails with friends, and it’s not the same, but it’s better than nothing.”

While virtual meetings, happy hours, family chats, and other gatherings have proved a boon for many during this pandemic, Waldinger said he’s concerned that it may turn into the familiar scenario of “the rich getting richer,” with those better off and comfortable with technology benefiting while others suffer in silence.

“One in four Americans lives alone,” Waldinger said. “My worry is that the people who live alone don’t have others to drag them to events or say, ‘Let’s call up so-and-so.’”

The pandemic has also highlighted at least one area for future research, Waldinger said. Studies should probe which activities are just as effective when done virtually as in person, which activities may not be the same but are effective enough, and which should still be done in person.

If there is a benefit to these quarantined days, Nobel said, it’s that with everyone physically isolated, the stigma of admitting to loneliness has decreased, which may make it easier to reach out.

“Now, in the world of coronavirus, no one is embarrassed to say they’re lonely,” Nobel said.

Ironically, Waldinger said that even as the pandemic keeps us physically apart it’s getting many of us to pull together, whether through supportive “stick with it” messages on social media, making donations to pay for first responders’ personal protective equipment, or the clapping, singing, and musical instruments pouring from apartment windows and balconies from New York to Italy.

“We were inundated with messages of how divided we are,” Waldinger said. “If anything, [the crisis is] reaffirming our connectedness.” 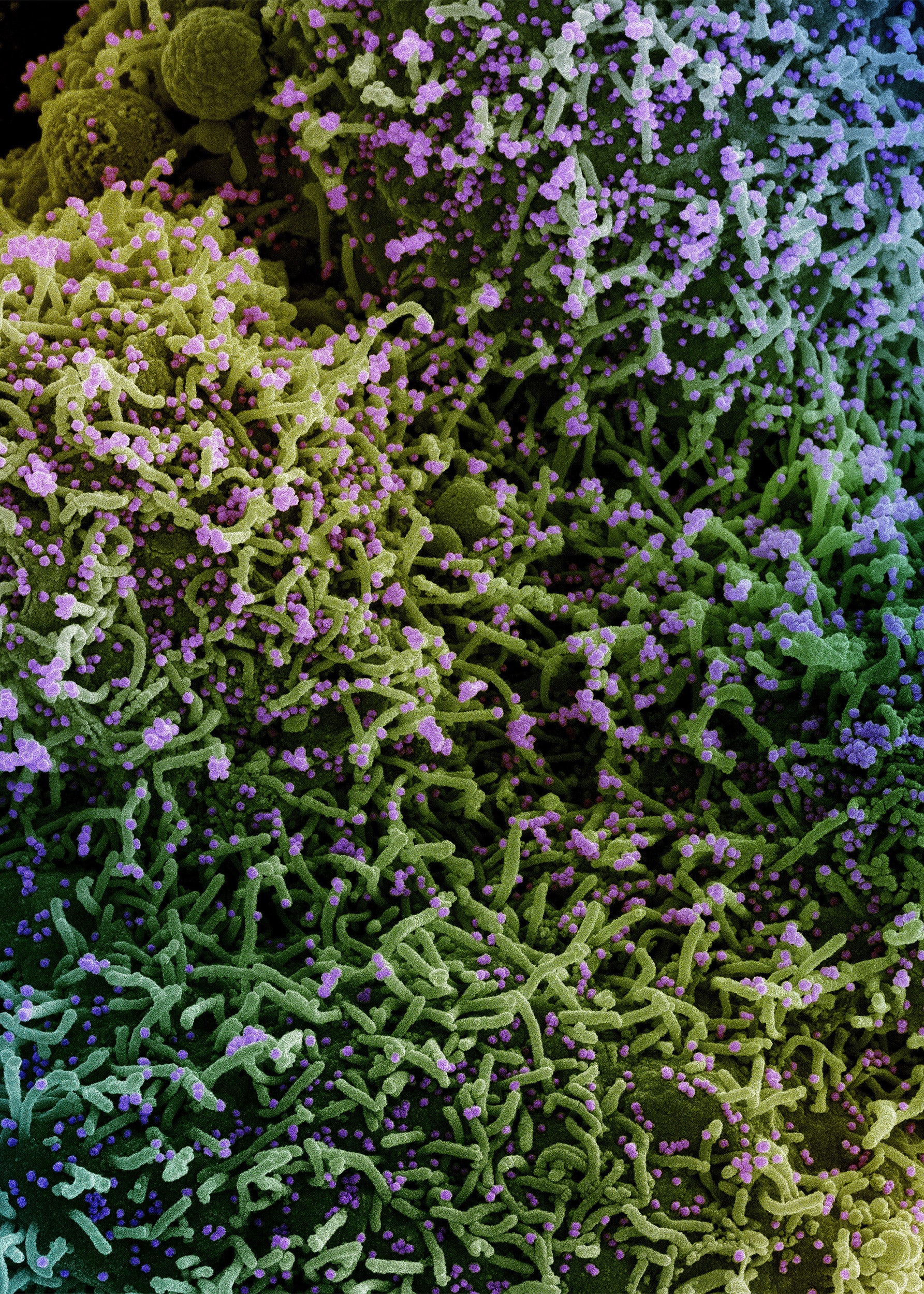 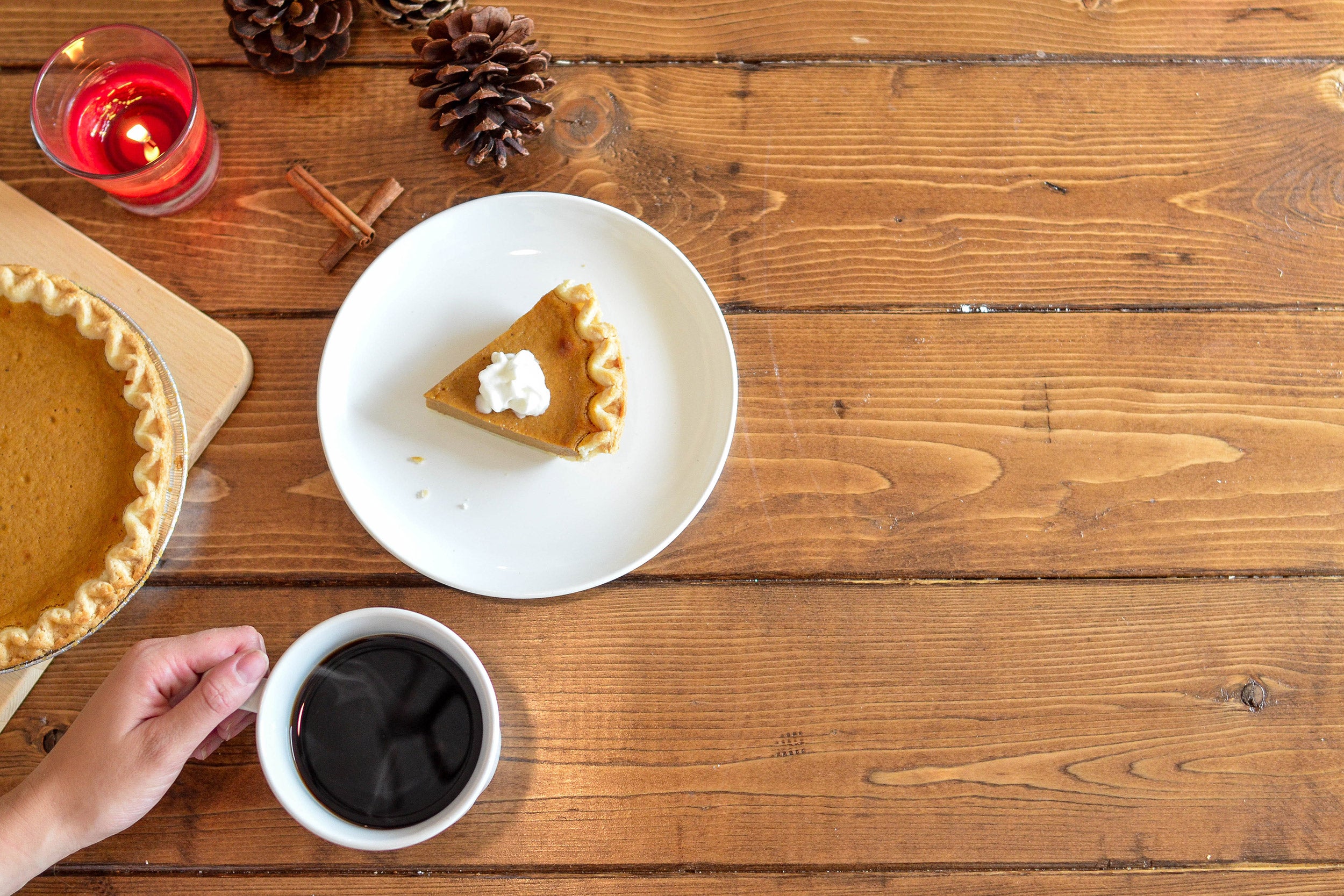 Ways to stay positive during this year’s holiday season