Why do kids call their parents 'Mom' and 'Dad'?

One anthropologist found 1,072 similar words for 'mom' and 'dad' in the world's languages. It turns out a mix of biology, culture and encouragement from parents explains this phenomenon.

Curious Kids is a series for children of all ages. If you have a question you’d like an expert to answer, send it to [email protected] .

Why do most kids call their parents “Mom” and “Dad”? – Henry E., age 9, Somerville, Massachusetts

Once, a long time ago, one of us, Bethany, fell behind at the grocery store and was trying to catch up. She called out her mom’s name, “Mom!,” and to her frustration, half the women there turned around and the other half ignored Bethany, assuming it was someone else’s child.

How was Bethany going to get her mom’s attention? She knew a secret trick that would work for sure: Her mom had another name. She called “Denise!” and magically, just her mom (the other one of us) turned around.

But why do almost all kids use the same name for their parents? This is the kind of question we enjoy investigating as scientists who study families and human development.

The sounds heard ‘round the world

All around the world, the words for “mom,” “dad,” “grandma” and “grandpa” are almost the same. Other words aren’t nearly as similar.

Take “dog,” for example. In French, “dog” is “chien”; in Dutch, it is “hond”; and in Hungarian, it is “kutya.” But if you needed to get your mother’s attention in France, the Netherlands or Hungary, you’d call “Maman,” “Mama” or “Mamma.”

You can say “Mom” in any country in the world and people would pretty much know who you meant. And did you notice that “Dad” is also similar across languages – “Papa,” “Baba,” “Tad” and “Dad”?

Scientists have noticed the same thing. George Peter Murdock was an anthropologist, which is a scientist who studies people and cultures. Pete, as his friends called him, traveled the globe back in the 1940s and collected information about families from all over. He discovered 1,072 similar words for “mom” and “dad.”

Pete handed this data over to linguists, the scientists who study language, and challenged them to figure out why these words sound the same. Roman Jakobson, a famous linguist and literary theorist, then wrote an entire chapter on “mama” and “papa.”

The first sounds infants make are those that are made with the lips and are easily seen: m, b and p . These sounds are quickly followed by other sounds that can be easily seen: t and d . It’s possible that as infants practice making these easy sounds (mamamamama) or produce these sounds while nursing or drinking from a bottle, the mother hears “mama.” She then smiles with joy and says, “Mama! You said Mama!”

Of course, the baby is happy to see the mother happy, so the baby says it again . Bingo, “Mama” is born. Similarly, the baby may practice “dadadadada” or “papapapa” and the parents’ reactions result in the baby repeating “dada” or “papa.”

These words refer to the two most important people in most babies’ lives, followed closely by similar words for grandparents – nana, tata, bobcia, nonno, opa, omo – who often play important roles, as well.

But there’s more to this story. Once children can say many sounds, why don’t they call their parents Ella, Zoheb, Dipankar or Denise?

It’s because we all have rules that most of us follow. These are rules related to our cultures, our societies and even our families . We have rules for how to greet people (shake hands, hug), how to use forks or chopsticks, what to call our teacher (“Mrs. Bell”) and even where to sit at the dinner table.

We don’t think of these things as “rules”; they’re just there. One of these kinds of rules in most families around the world is that parents are the heads of the household and children are supposed to listen to them. By calling parents “Mom” or “Dad,” it helps everyone stick to their roles.

Some parents feel that if you call them by their first name, you don’t think they are the boss anymore (and parents generally don’t like that). But every family is different, which is part of what makes life so interesting. Some families have their own rules that might differ from your family’s rules.

Most kids call their mom “Mom,” but some kids don’t and that’s OK . For example, for our family rules, our kids may occasionally call us “Denise” and “Mom Bethany.”

The next time you call out “Mom!” in the store, whether in New York, Paris, Hong Kong or Durban, watch how many mothers turn around. It’s all because of a mixture of biology (easy sounds to see and make), environment (parents being happy you said this and smiling) and culture (rules).

If you have children when you grow up, what do you want them to call you?

Hello, curious kids! Do you have a question you’d like an expert to answer? Ask an adult to send your question to [email protected] . Please tell us your name, age and the city where you live.

And since curiosity has no age limit – adults, let us know what you’re wondering, too. We won’t be able to answer every question, but we will do our best. 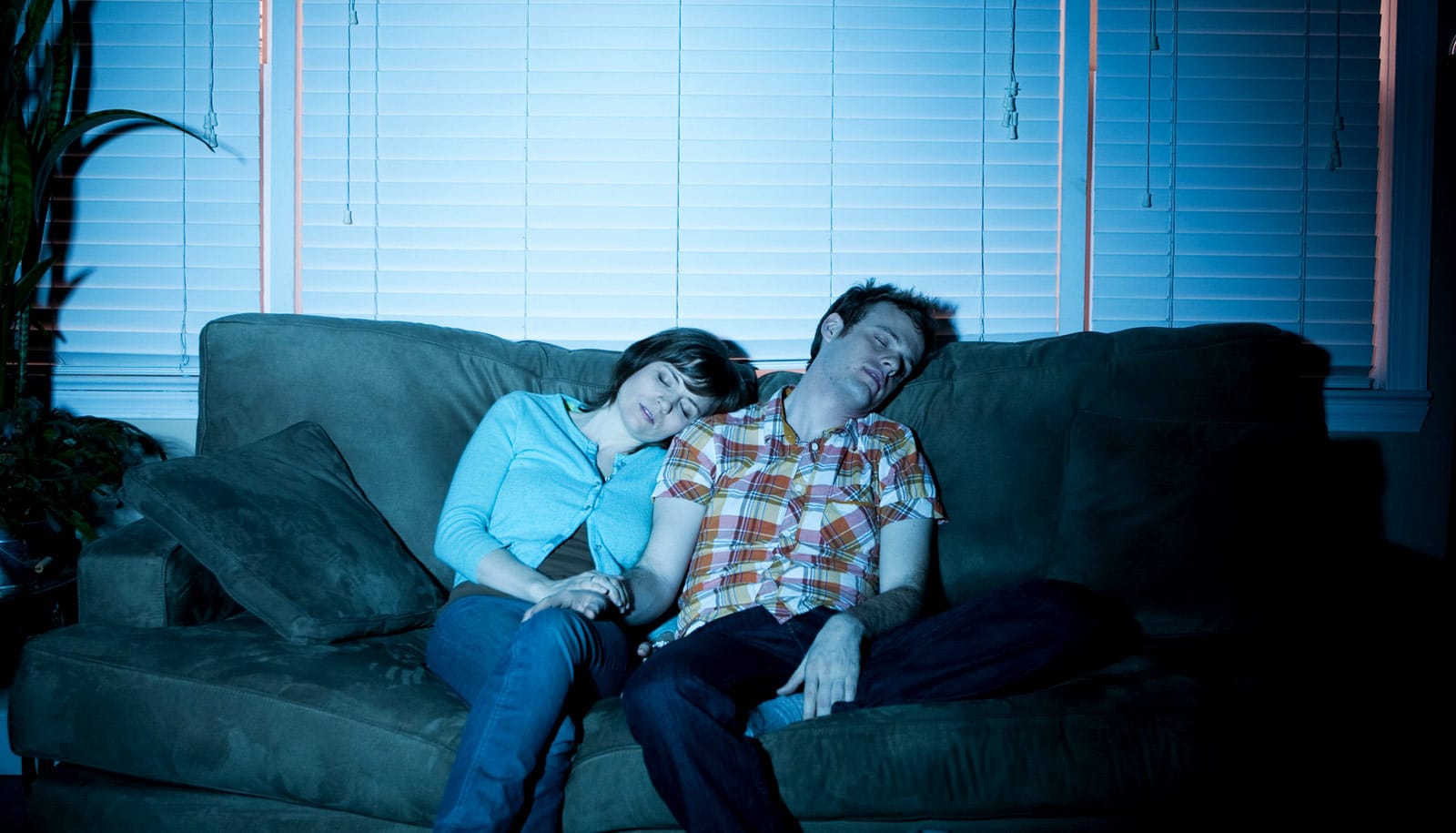