People think they’re too smart to fall for phishing scams

People tend to think other people are more vulnerable to phishing scams online. But that actually makes you less safe, researchers say.

People believe they’re less likely than others to fall for phishing scams and, as a result, underestimate their own risk, a new study shows.

The research also reports that this happens, in part, because we overlook data, or “base rate information,” that could help us recognize risk when assessing our own behavior yet use it to predict that of others.

Together, the results suggest that those not informed of the risk that, for instance, work-from-home situations pose to online security may be more likely to jeopardize the safety of themselves and those they work for.

COVID-19 has had a devastating impact on the physical and mental health of people around the globe. Now, with so many more working online during the pandemic, the virus threatens to wreak havoc on the world’s “cyber health,” the researchers note.

Phishing scams as other people’s problem

“This study shows people ‘self-enhance’ when assessing risk, believing they are less likely than others to engage in actions that pose a threat to their cyber security—a perception that, in fact, may make us more susceptible to online attacks because it creates a false sense of security,” says Emily Balcetis, an associate professor in the psychology department at New York University and corresponding author of the study in Comprehensive Results in Social Psychology .

“This effect is partially explained by differences in how we use base rate information, or actual data on how many people are actually victimized by such scams,” adds coauthor Quanyan Zhu, a professor at the Tandon School of Engineering.

“We avoid it when assessing our own behavior, but use it in making judgments about actions others might take. Because we’re less informed in assessing our actions, our vulnerability to phishing may be greater.”

Through March, more than two million US federal employees received directives to work from home—in addition to the millions working in the private sector and for state and local governments. This overhaul of working conditions has created significantly more vulnerabilities to criminal activity—a development the Department of Homeland Security has recognized. Its Cybersecurity and Infrastructure Security Agency issued an alert in March that foreshadowed the specific cyber vulnerabilities that arise when working from home rather than in the office.

My risk vs. yours

In their study, the researchers sought to capture how people perceive their own vulnerabilities in relation to that of other people.

To do so, researchers conducted a series of experiments in which subjects saw phishing scam emails that researchers told them were illegitimate. These emails asked people to click links, update passwords, and download files.

To tempt the study’s subjects, college undergraduates, the researchers told them complying with the requests would give them a chance to win an iPad in a raffle, have their access restored to an online account, or other outcomes they wanted or needed.

Researchers asked half of the subjects how likely they were to take the requested action while they asked the other half how likely another, specifically, “someone like them,” would do so.

On the screen that posed these questions, the researchers also provided the subjects with “base rate information”: The actual percentage of people at other large American universities who actually did the requested behavior (One, for instance, read: “37.3% of undergraduate students at a large American university clicked on a link to sign an illegal movie downloading pledge because they thought they must in order to register for classes”).

Overall, they found that the subjects thought they were less likely than others to fall for phishing scams—evidence of “self-enhancement.” But the researchers also discovered that the subjects were less likely to rely on “base rate information” when answering the question about their own behavior, yet more likely to use it when answering the question about how others would act.

“In a sense, they don’t think that base rate information is relevant to their own personal likelihood judgments, but they do think it’s useful for determining other people’s risk,” says Balcetis.

“The patterns of social judgment we observed may be the result of individuals’ biased and motivated beliefs that they are uniquely able to regulate their risk and hold it at low or nonexistent levels,” says lead researcher Blair Cox, a scientist in the psychology department. “As a result, they may in fact be less likely to take steps to ensure their online safety.”

Support for the study came from the National Science Foundation’s directorates for Computer and Information Science and Engineering and Social, Behavioral, and Economic Sciences.

The post People think they’re too smart to fall for phishing scams appeared first on Futurity . 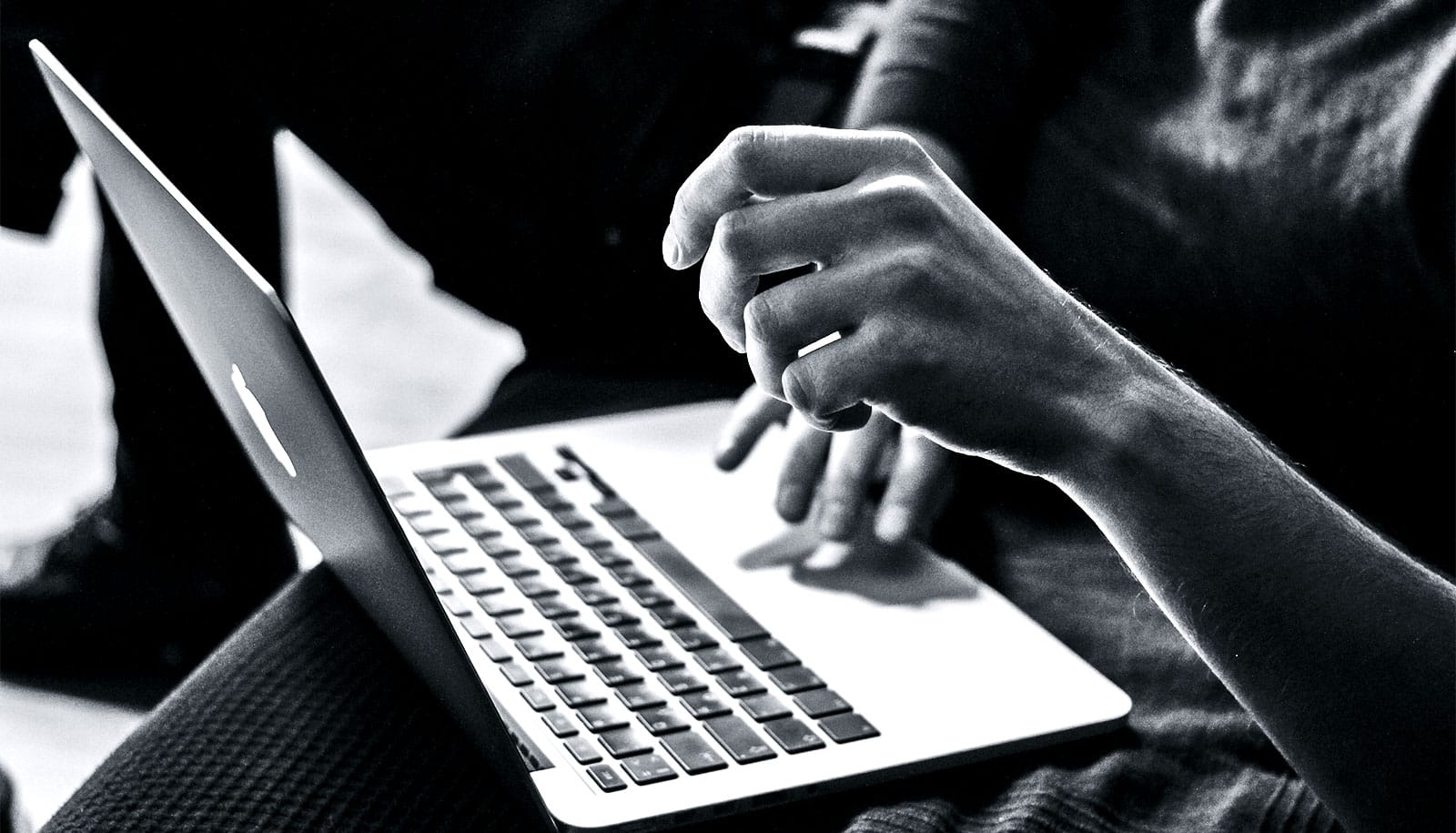 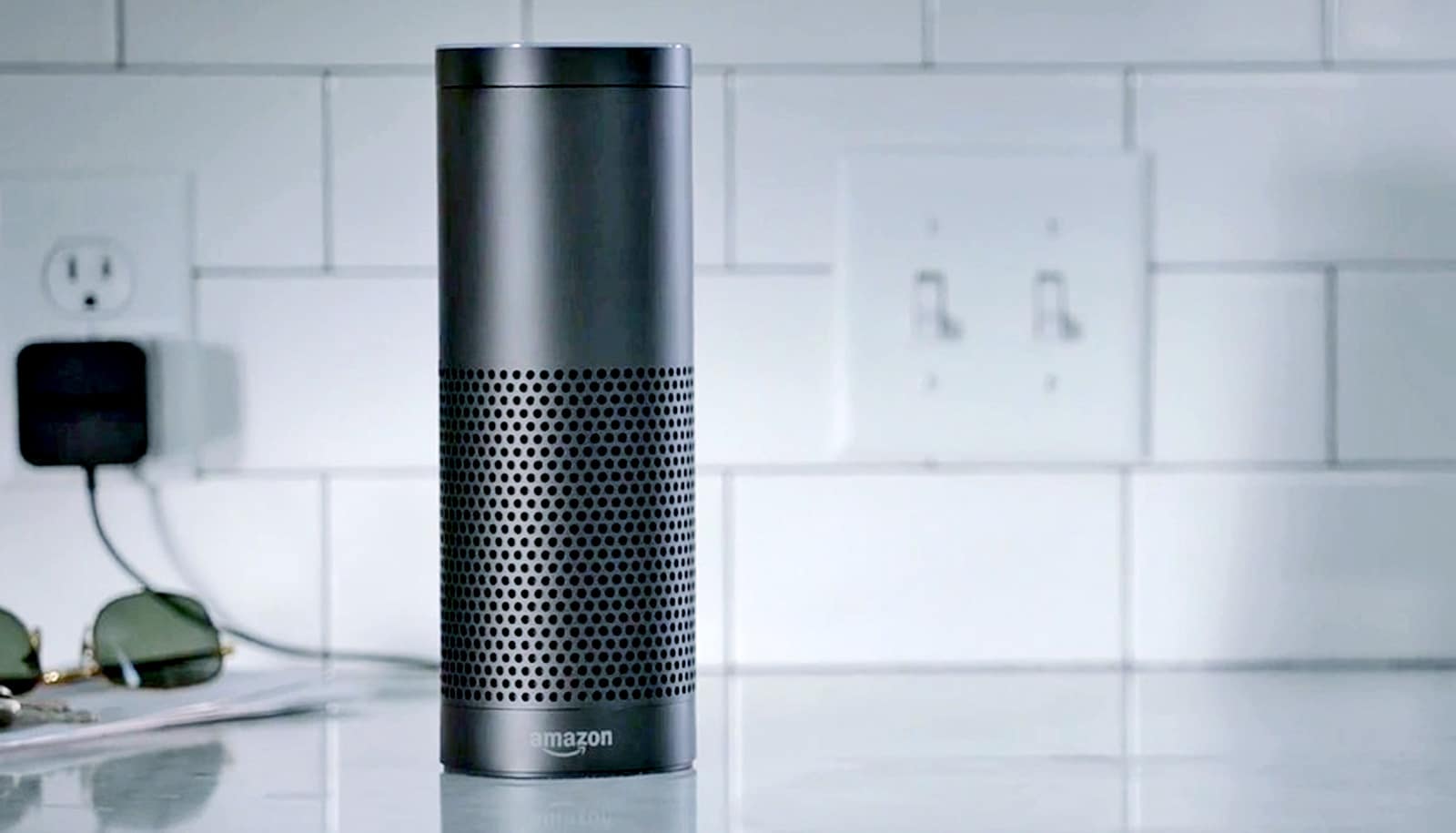